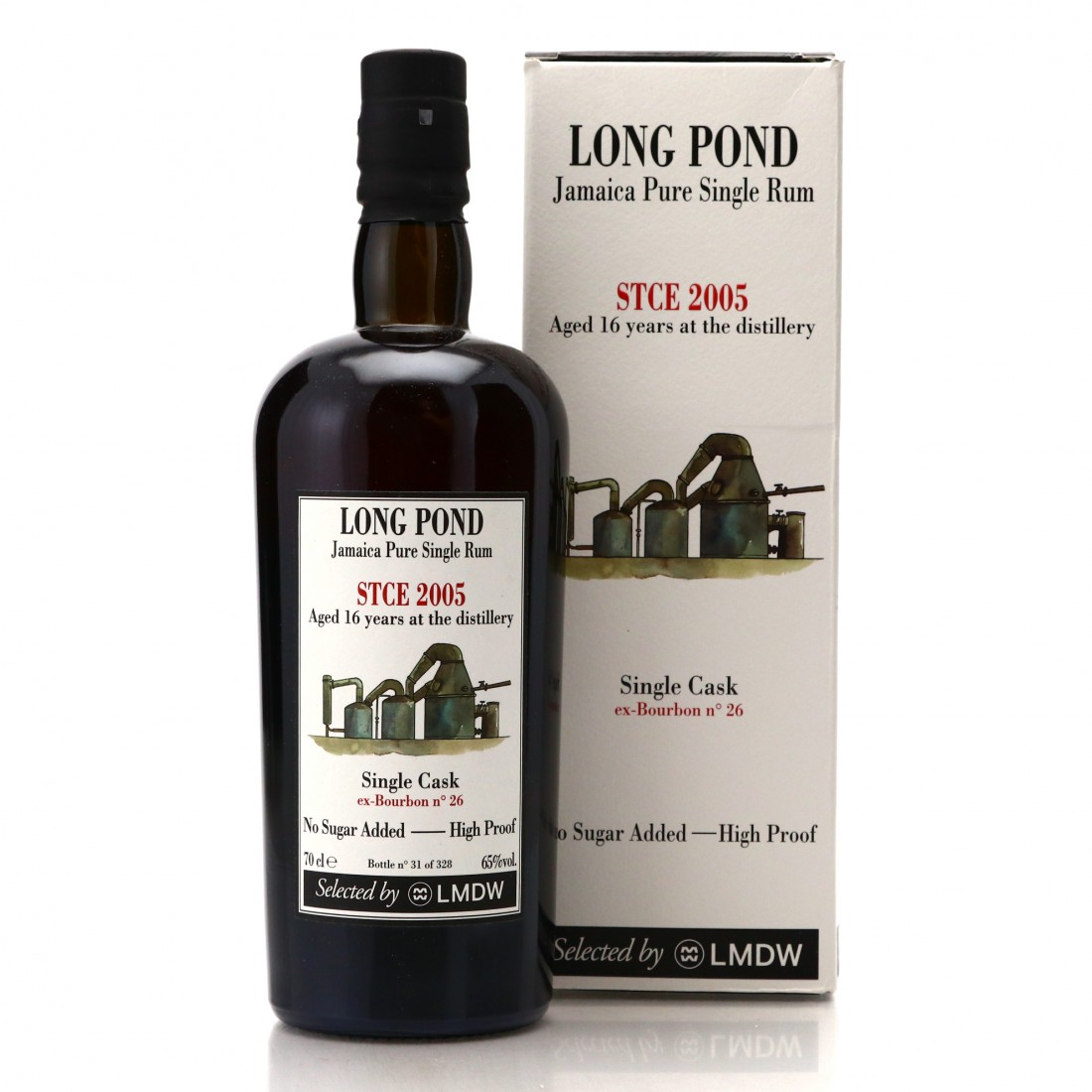 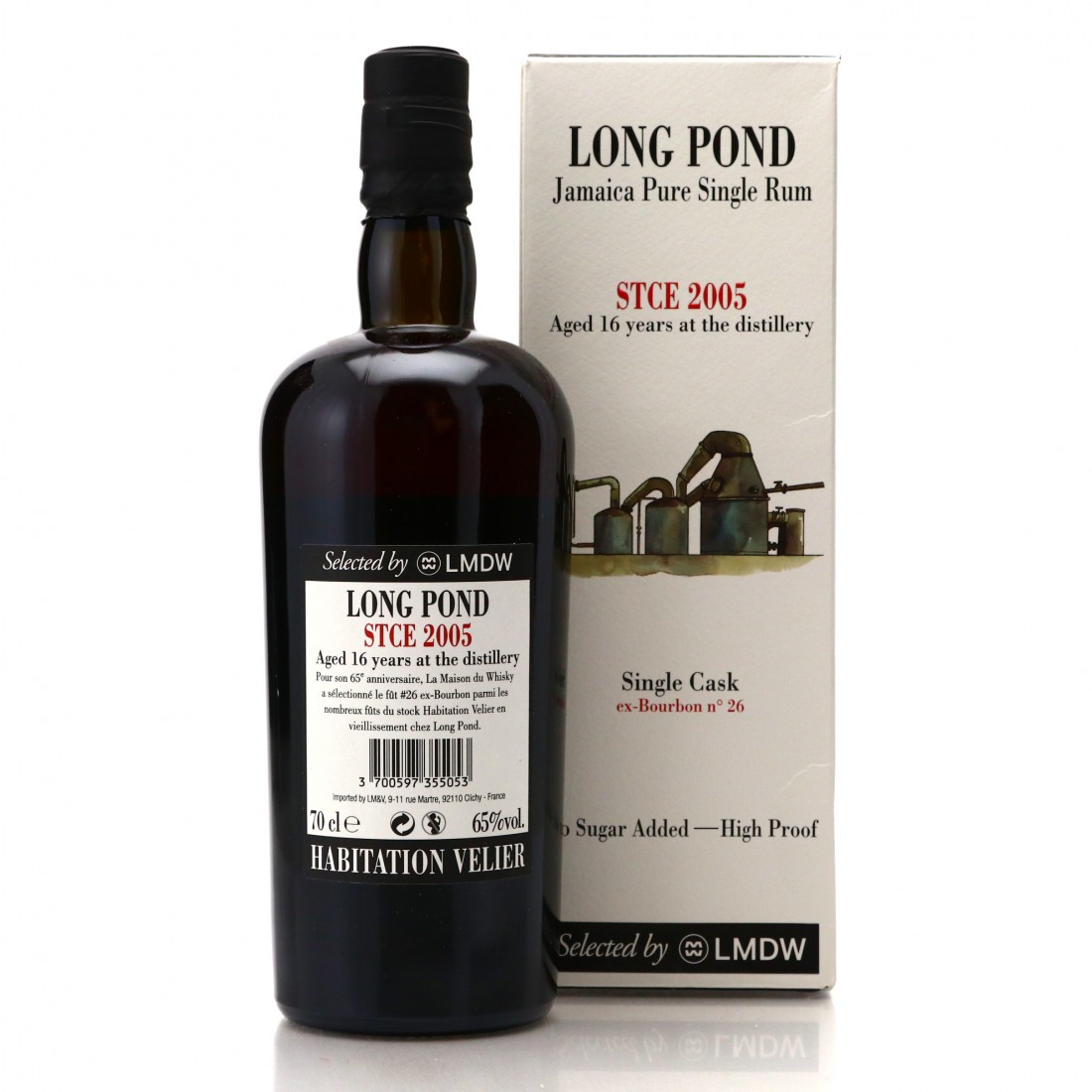 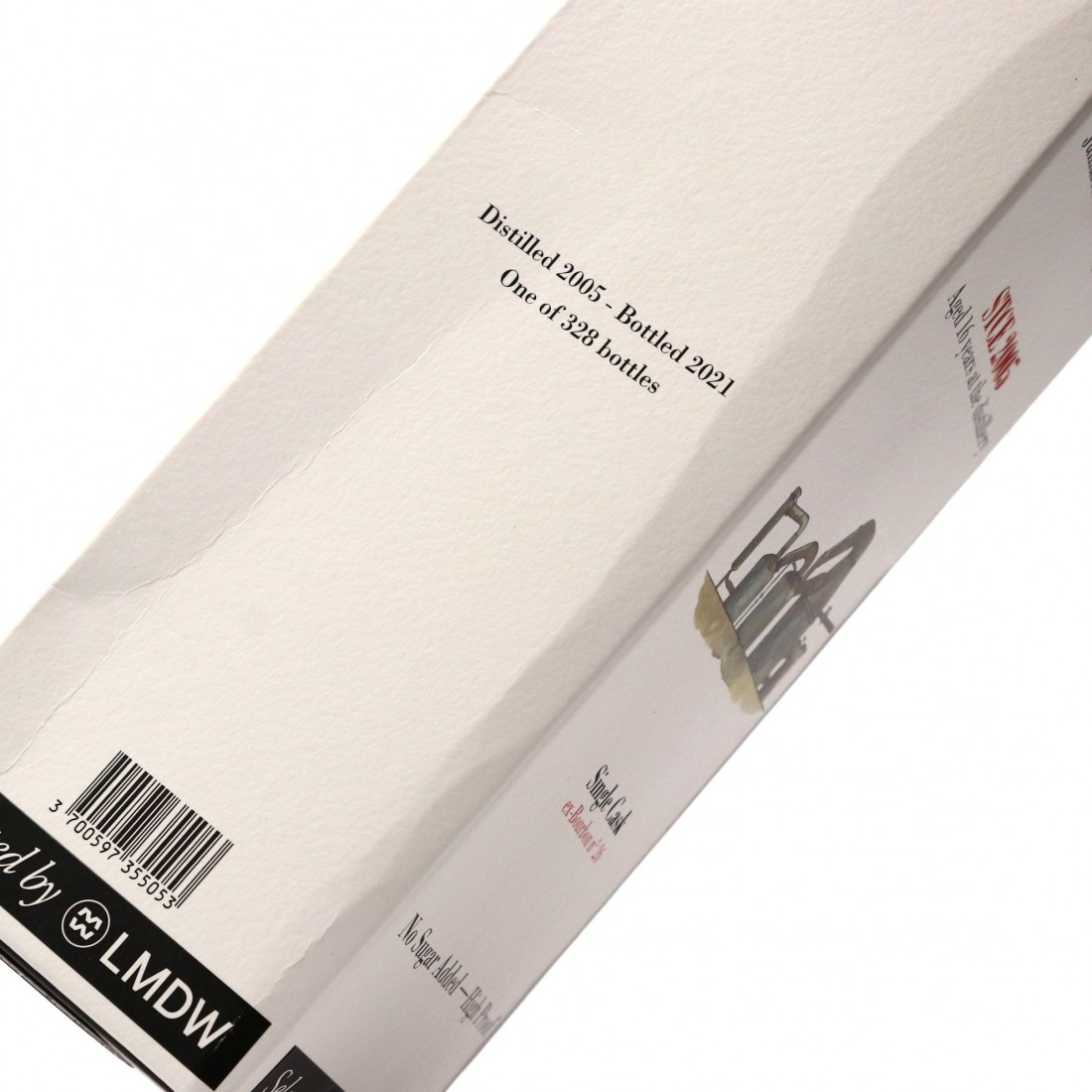 This rum was distilled in 2005 and aged for 16 years in single ex-Bourbon cask #26. It was selected and bottled for French spirit merchants La Maison du Whisky to celebrate their 65th anniversary.

ounded in 1753, Long Pond distillery is located in the Trelawny parish of Jamaica, which is also home to the Hampden Estate. Its modern history begins in the 1940s, when Seagram chief, Samuel Bronfman, bought the distillery from the Jamaican government and began to produce the Captain Morgan brand there. When Seagram was dissolved in the early 2000s, Diageo bought Captain Morgan and moved production to Clarendon. Long Pond became part of National Rum of Jamaica, a firm established in 1985 and currently part-owned by the Jamaican government, Demerara Distillers in Guyana, and Maison Ferrand in France. Long Pond produces rum using both John Dore pot stills and a Blair column still. Its output is highly regarded, and stock shortages caused by its closure between 2012-2017, and a fire in 2018 mean it is becoming increasingly sought after.