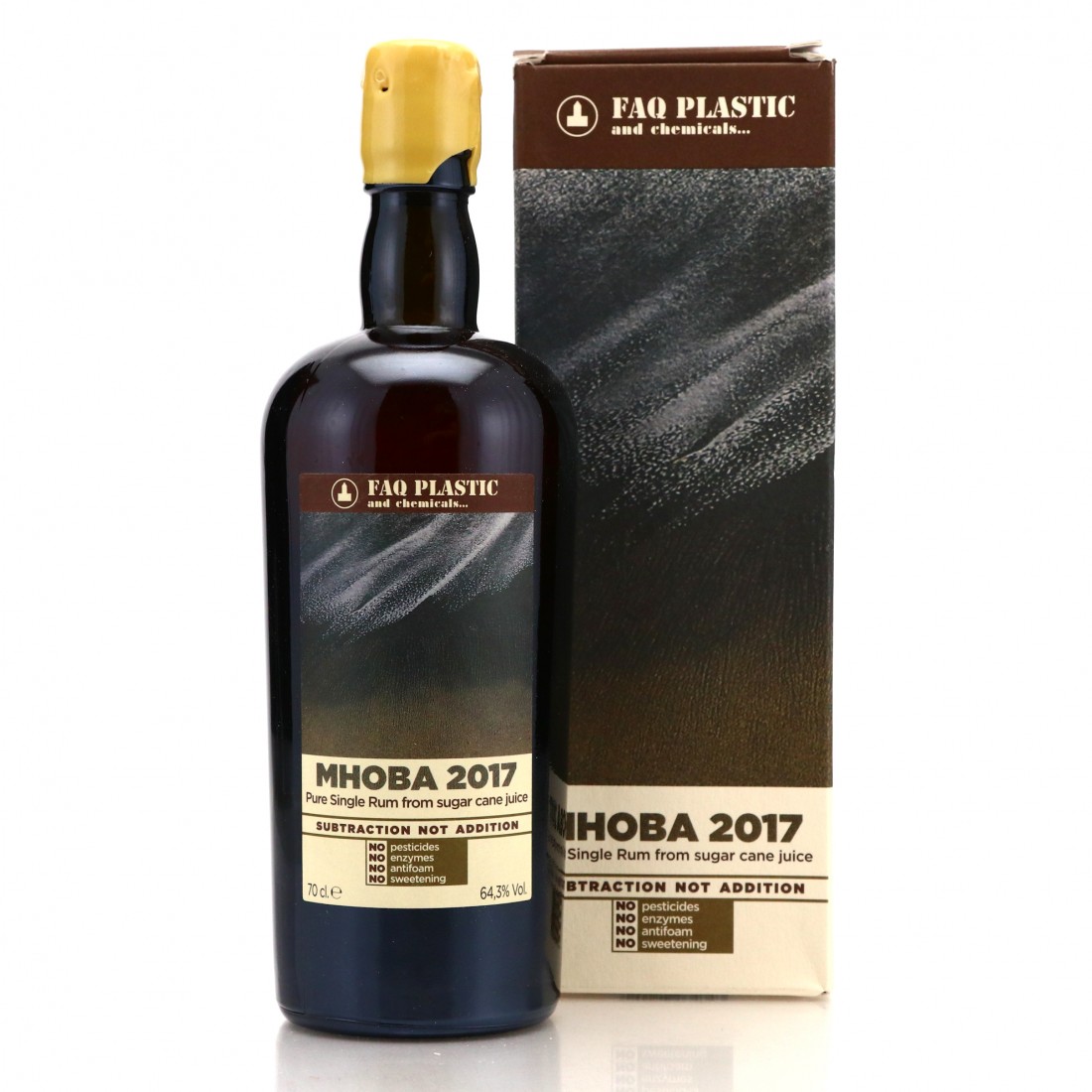 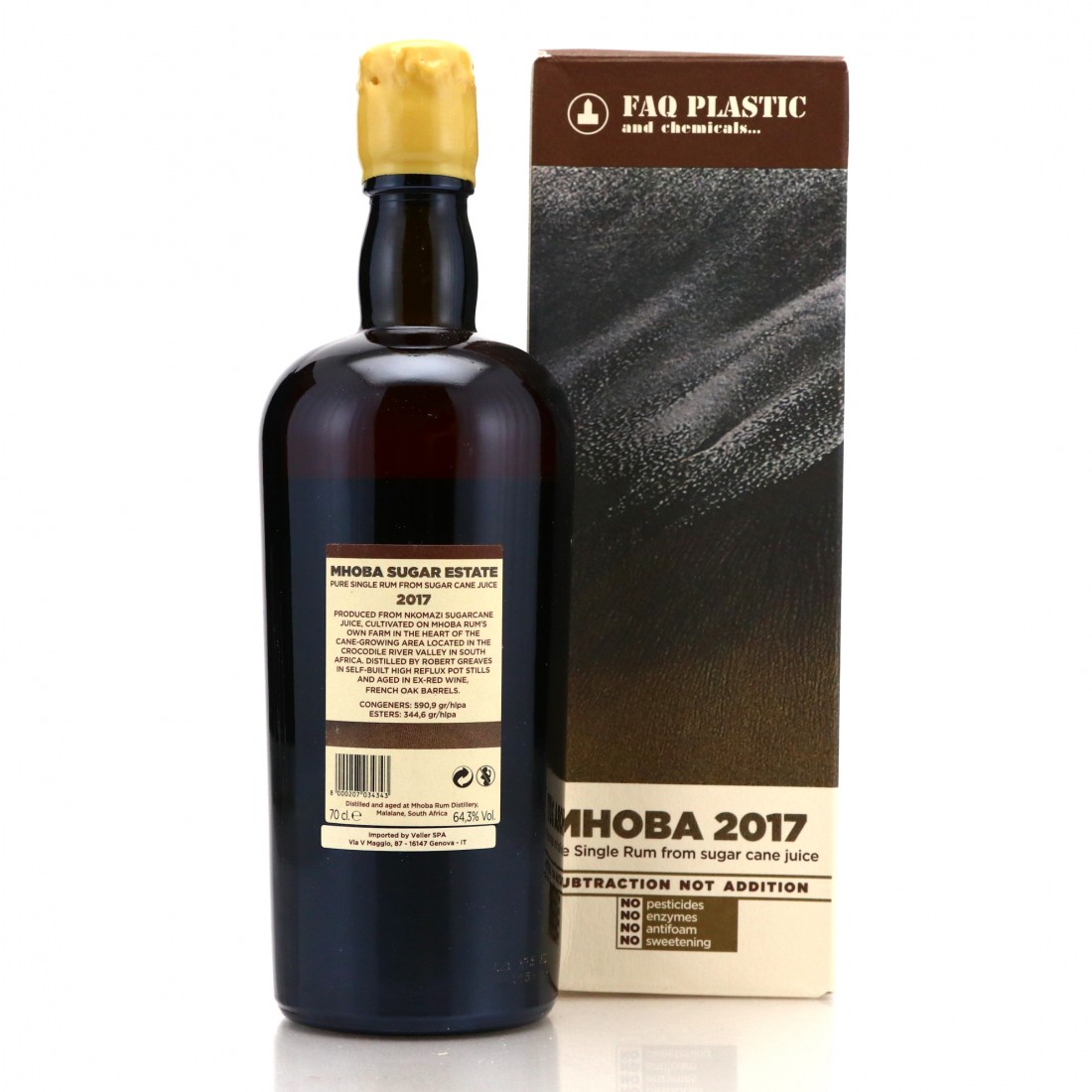 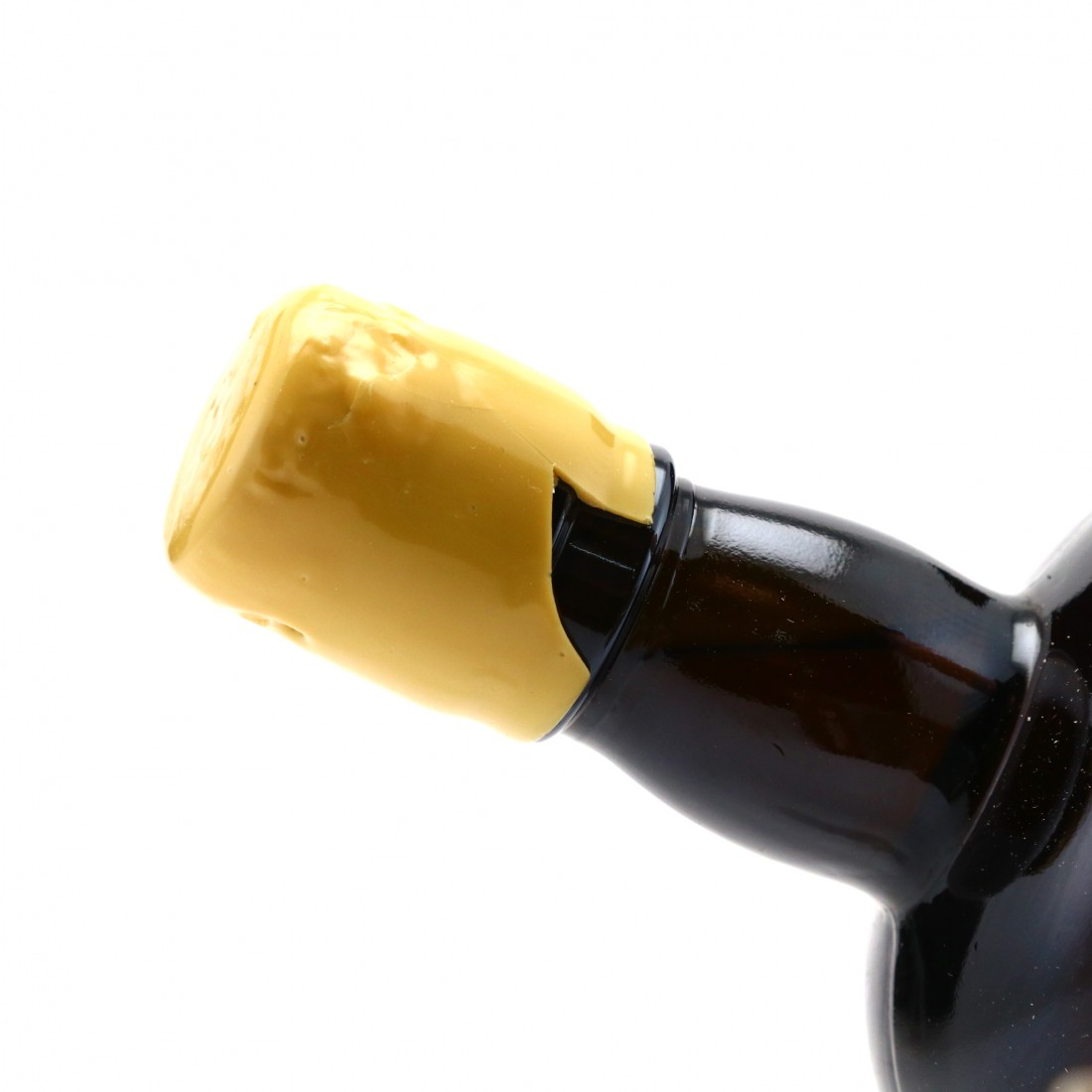 This is a single sugarcane rum from South Africa. This was distilled in 2017 and aged in a combination of ex-Red wine and French oak casks.