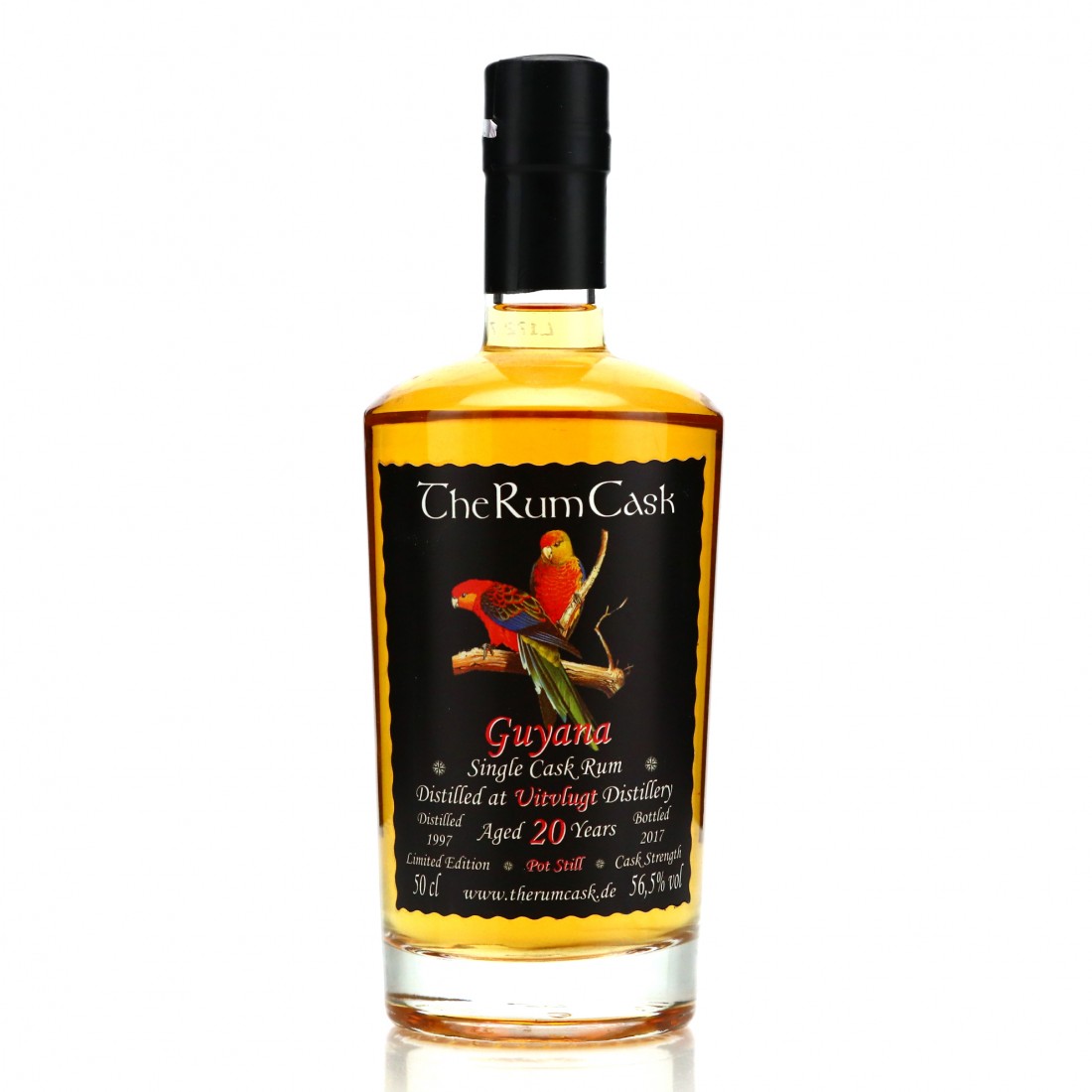 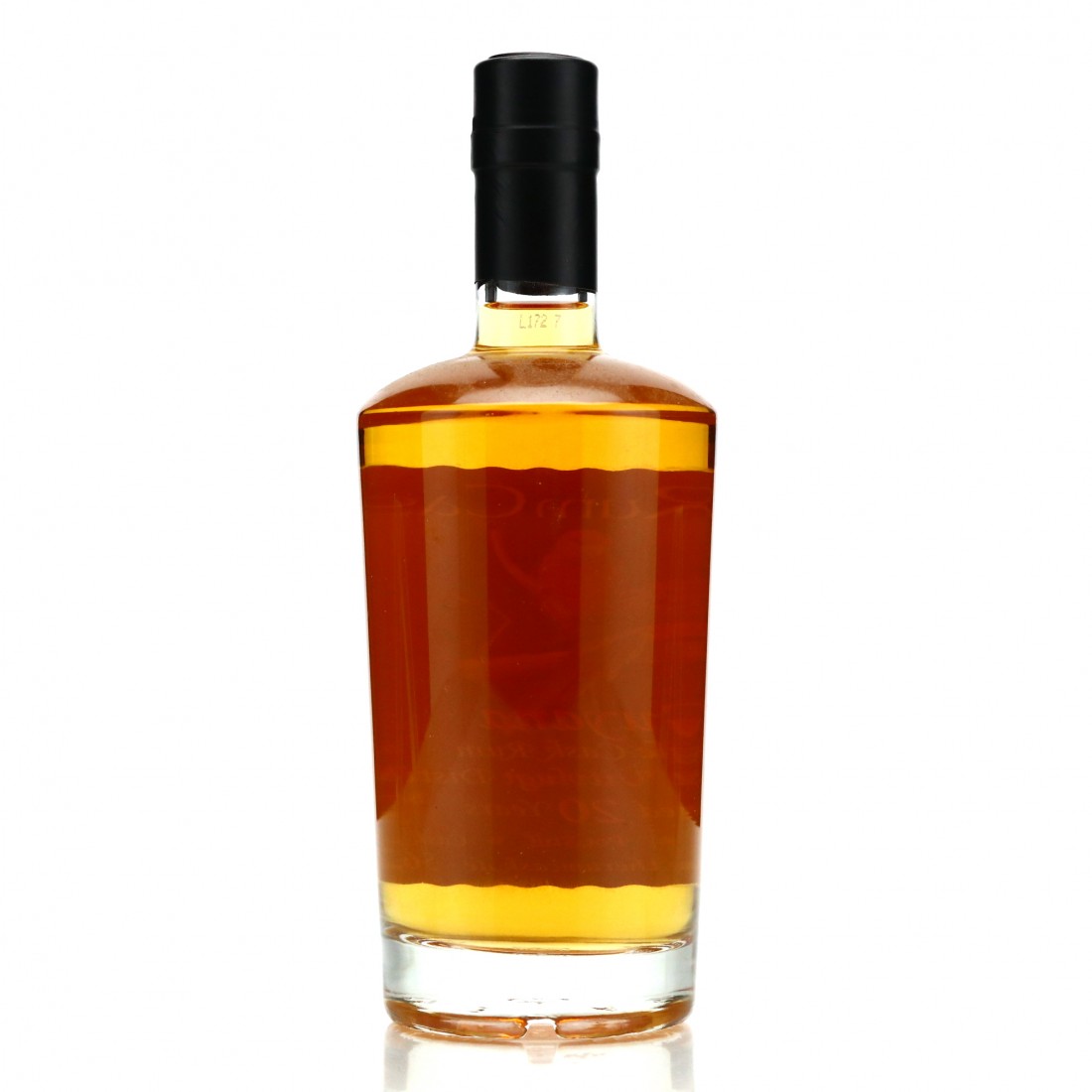 This is a rum from one of the wooden pot stills in their time at Uitvlugt distillery. Distilled in 1997 and bottled at cask strength for German retailer, The Rum Cask, it was matured 20 years and bottled in 2017.