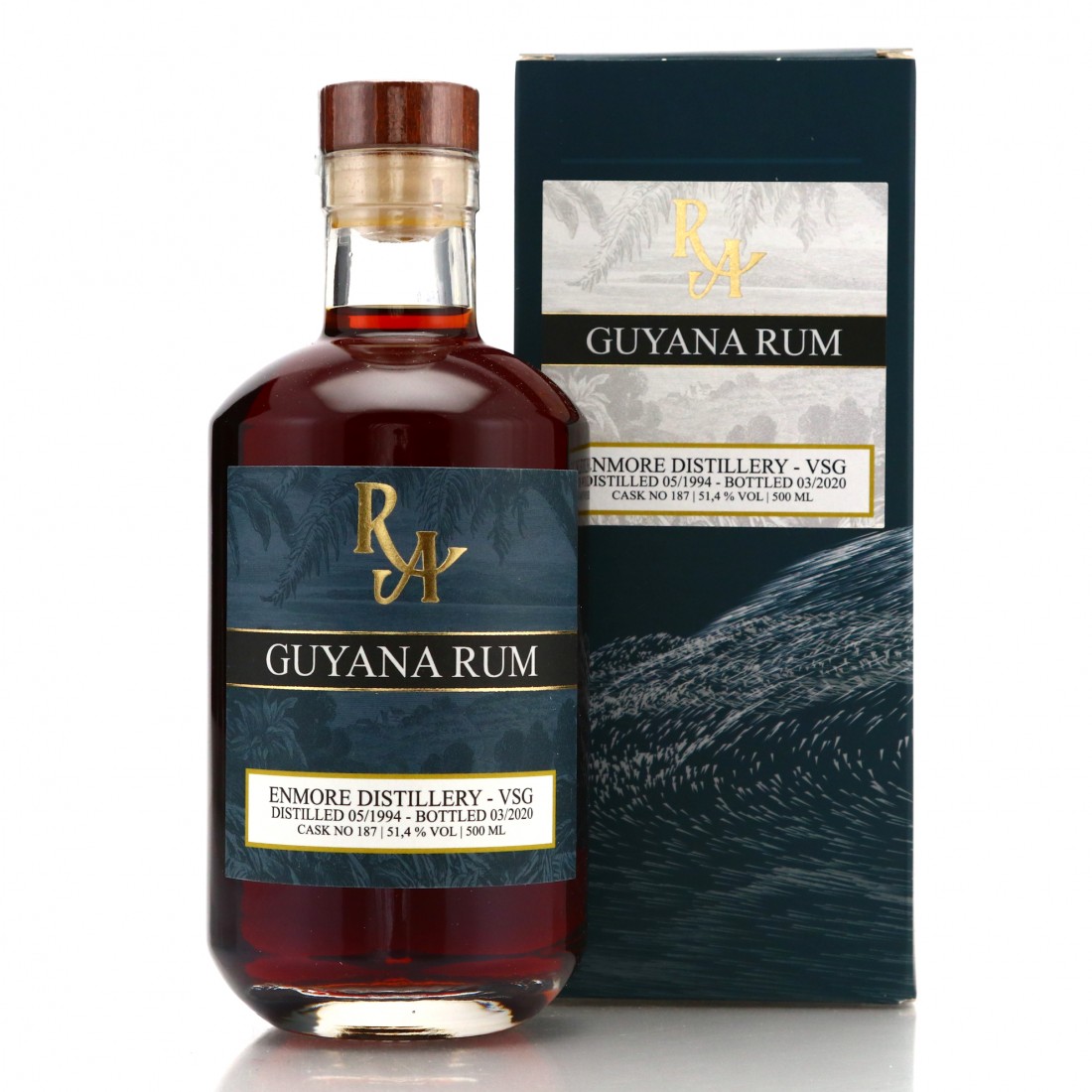 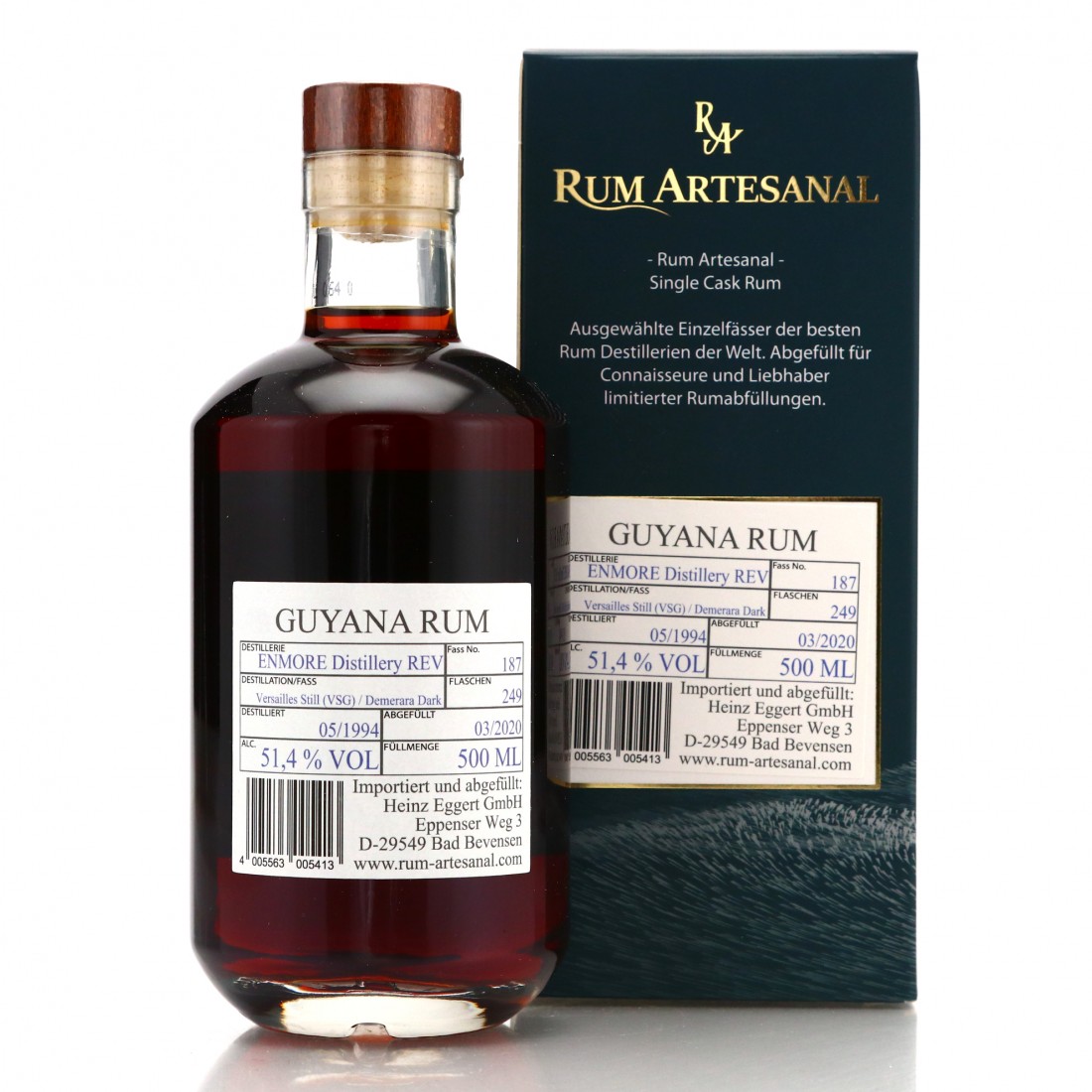 This is a pot-distilled Demerara rum from the Versailles still in its time at Enmore. It was distilled in May 1994 and bottled in March 2015.

One of 249 bottled by Heinz Eggert.