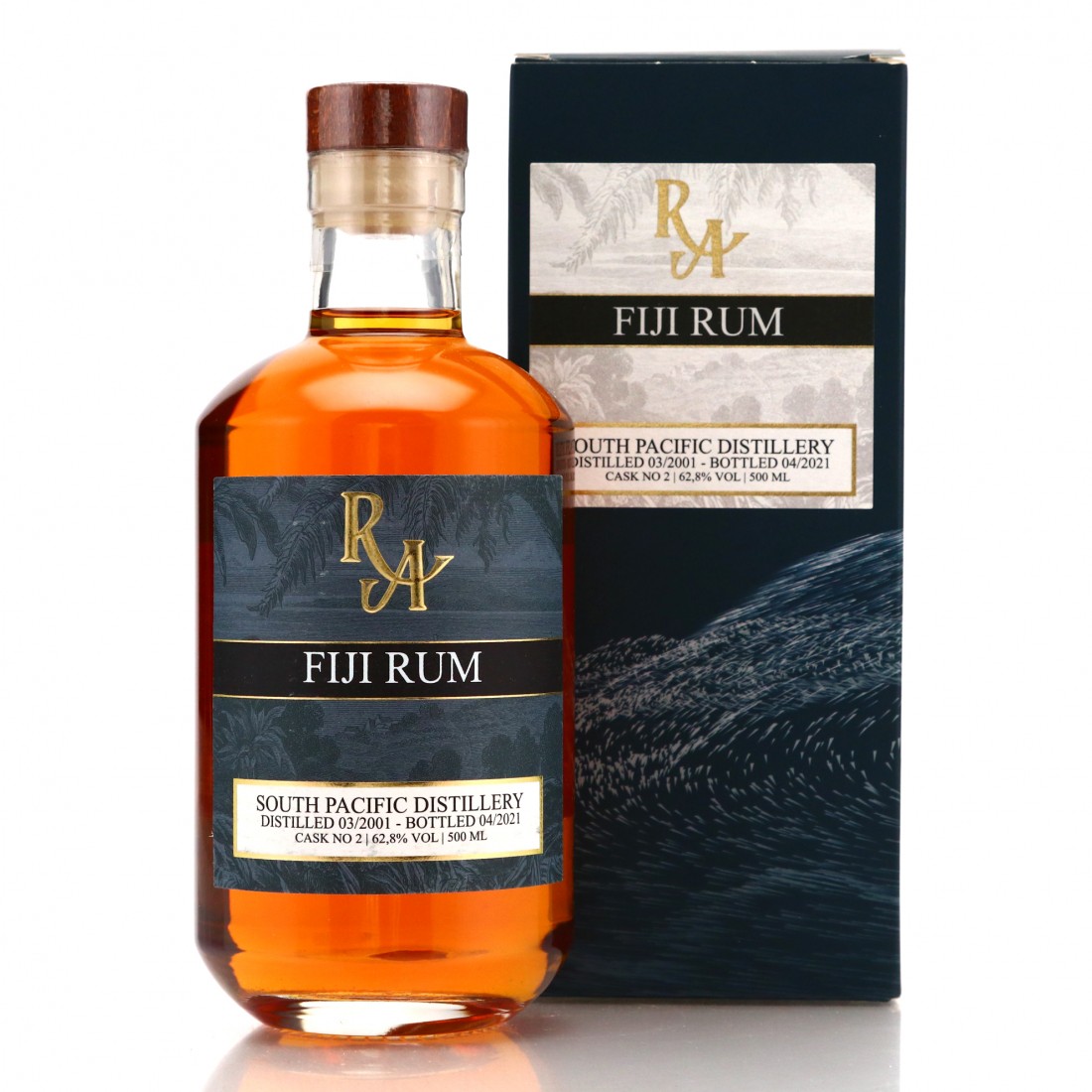 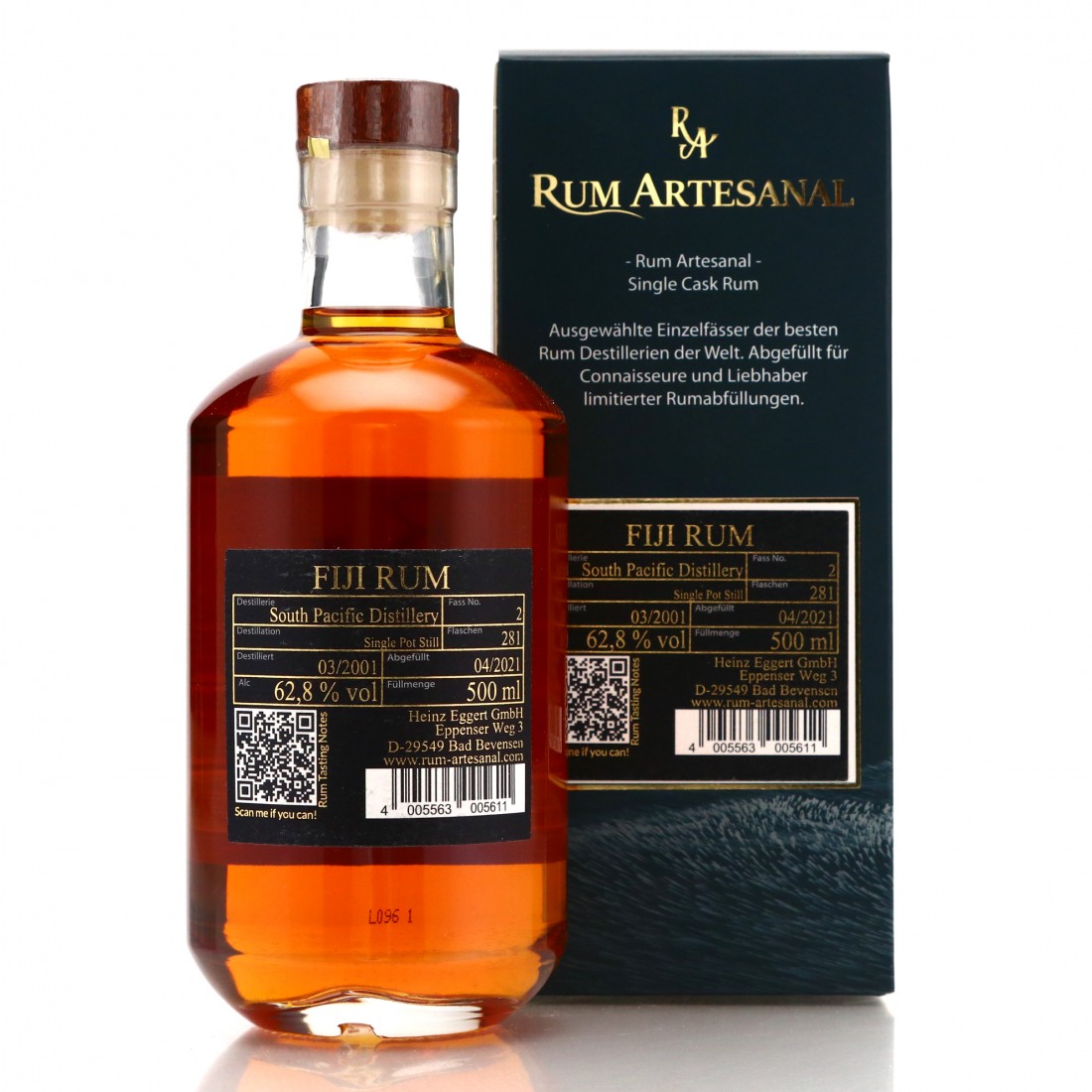 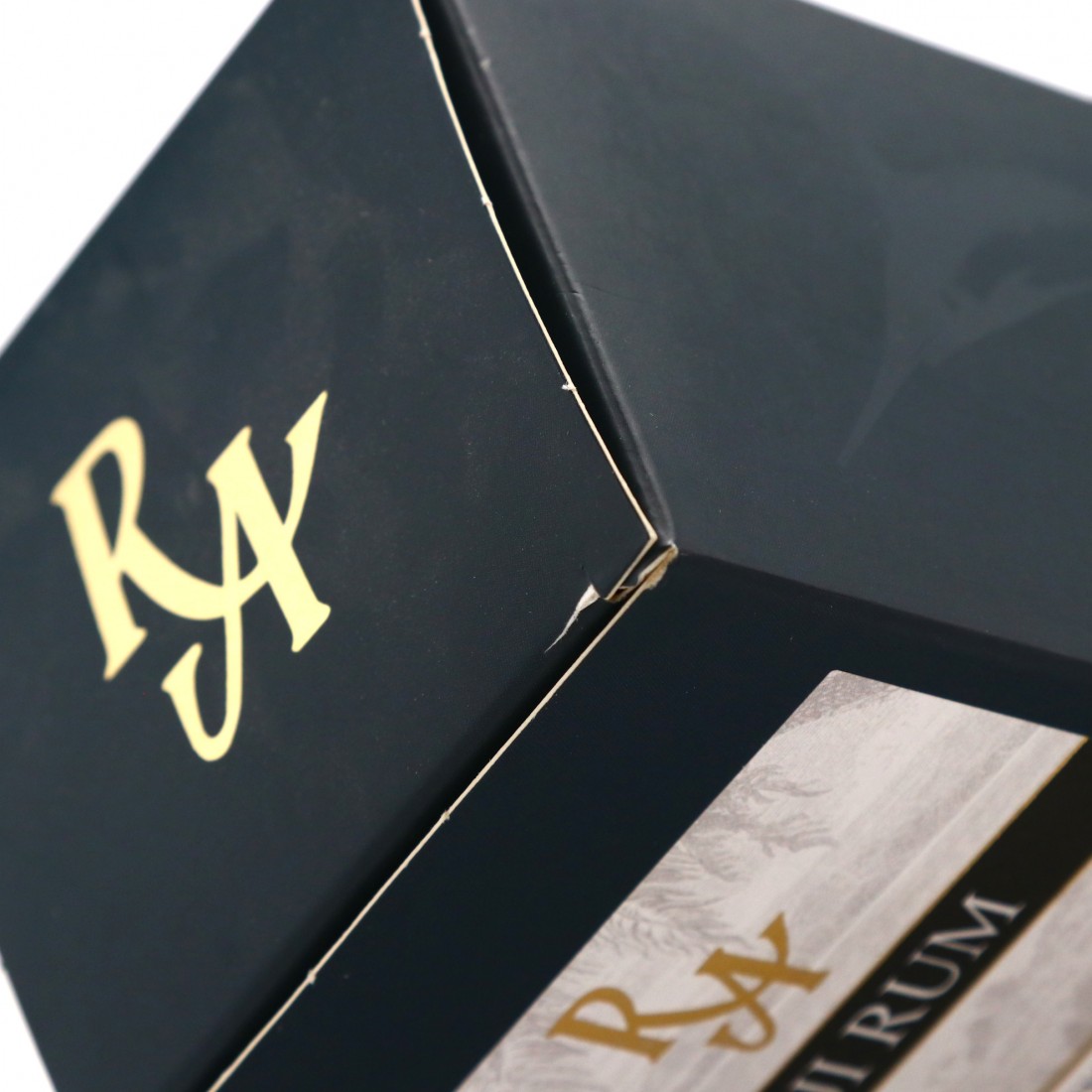 From the pot still at South Pacific distillery in Fiji, this single cask rum was bottled in 2021 by Heinz Eggert for the Rum Artesanal brand, into 281 bottles.