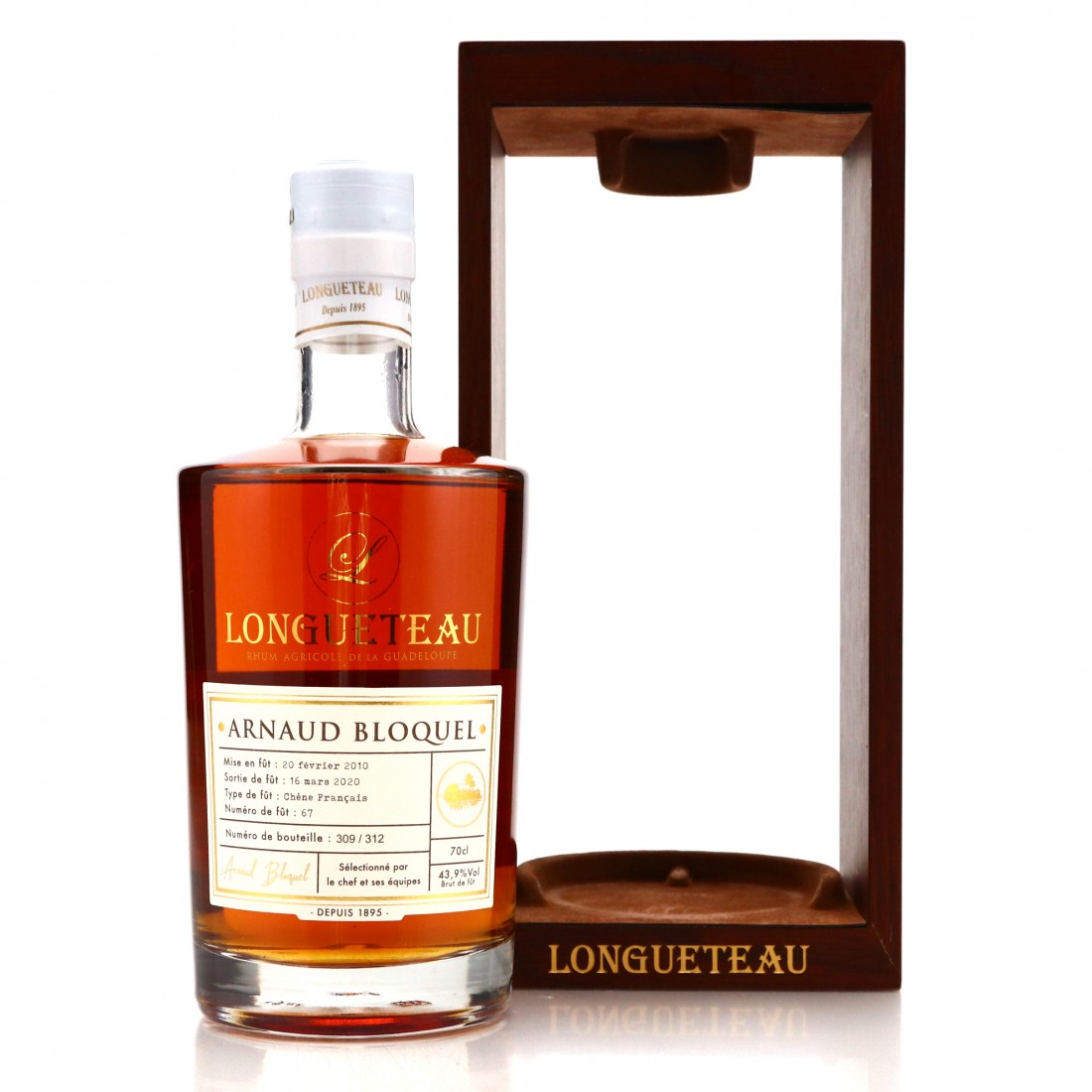 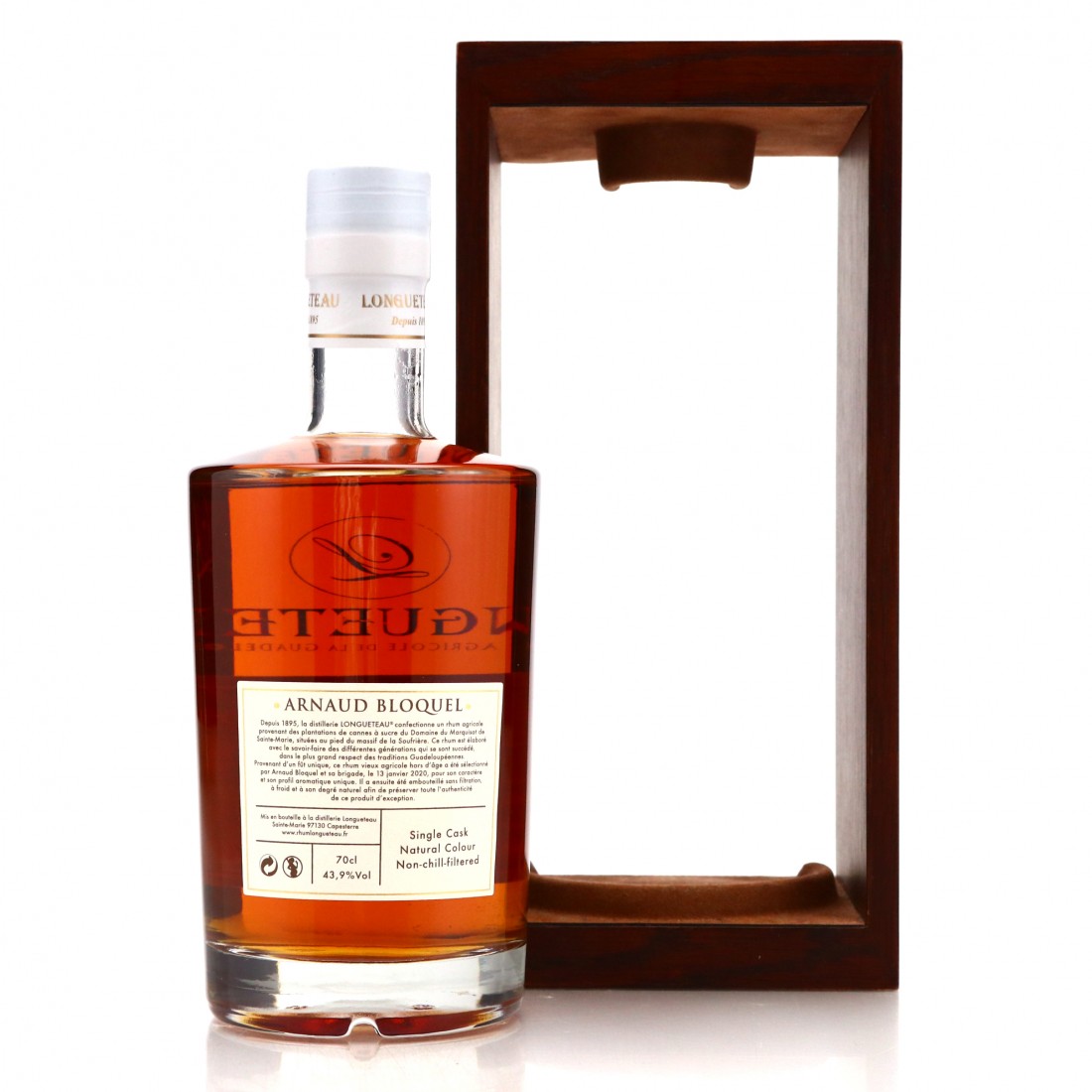 A 2010 Vintage rum from Longuereau in Guadeloupe.

This is a limited bottling distilled in March 2010.