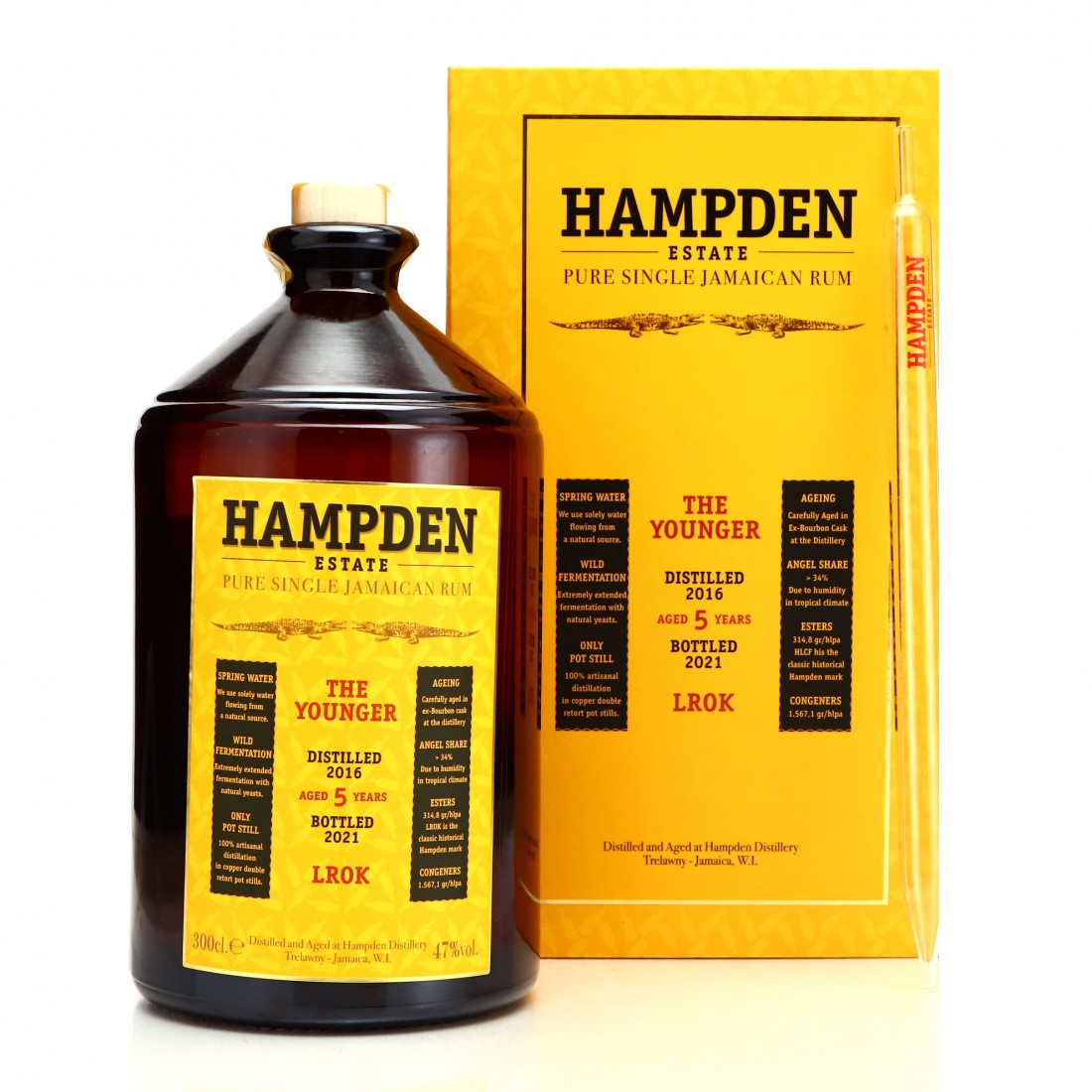 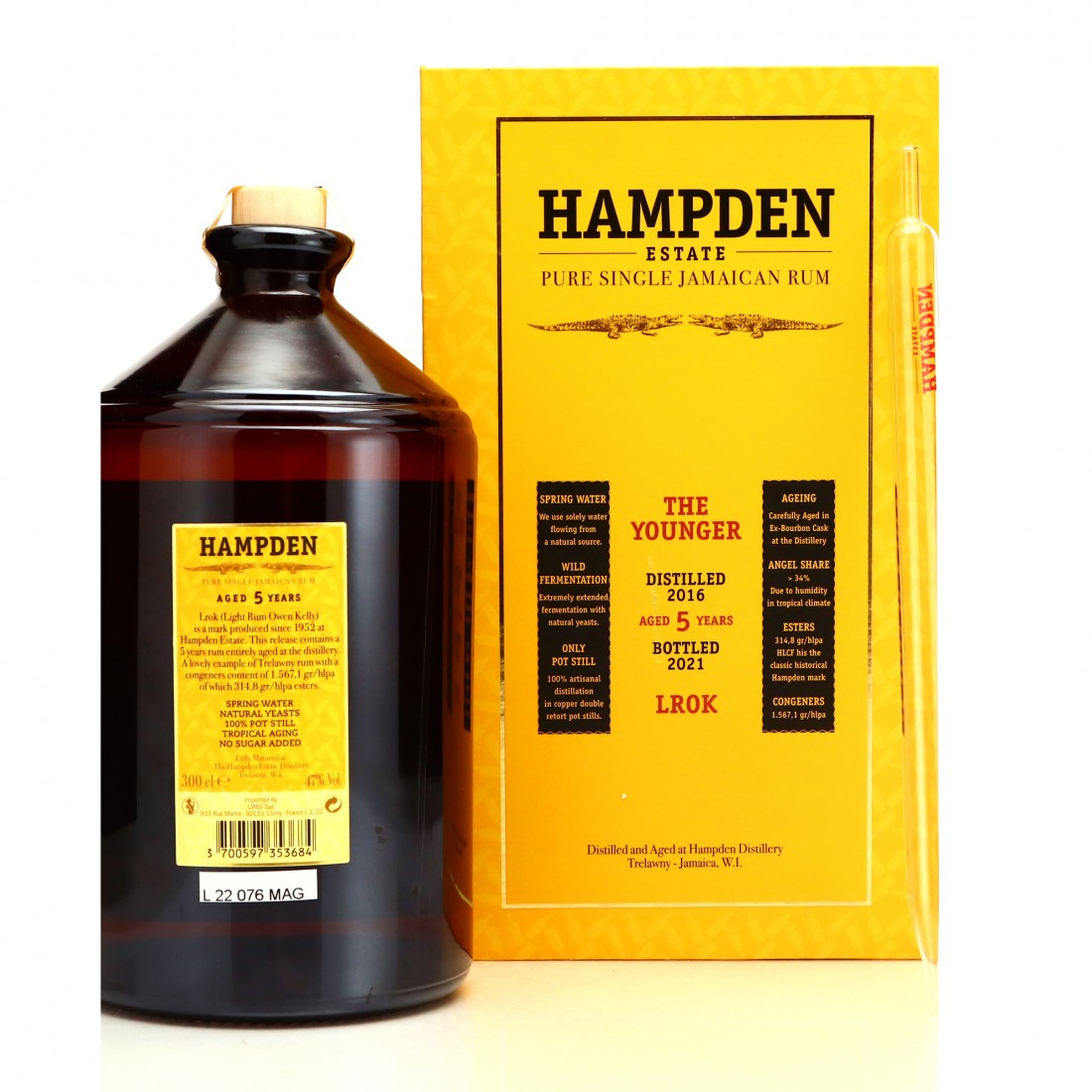 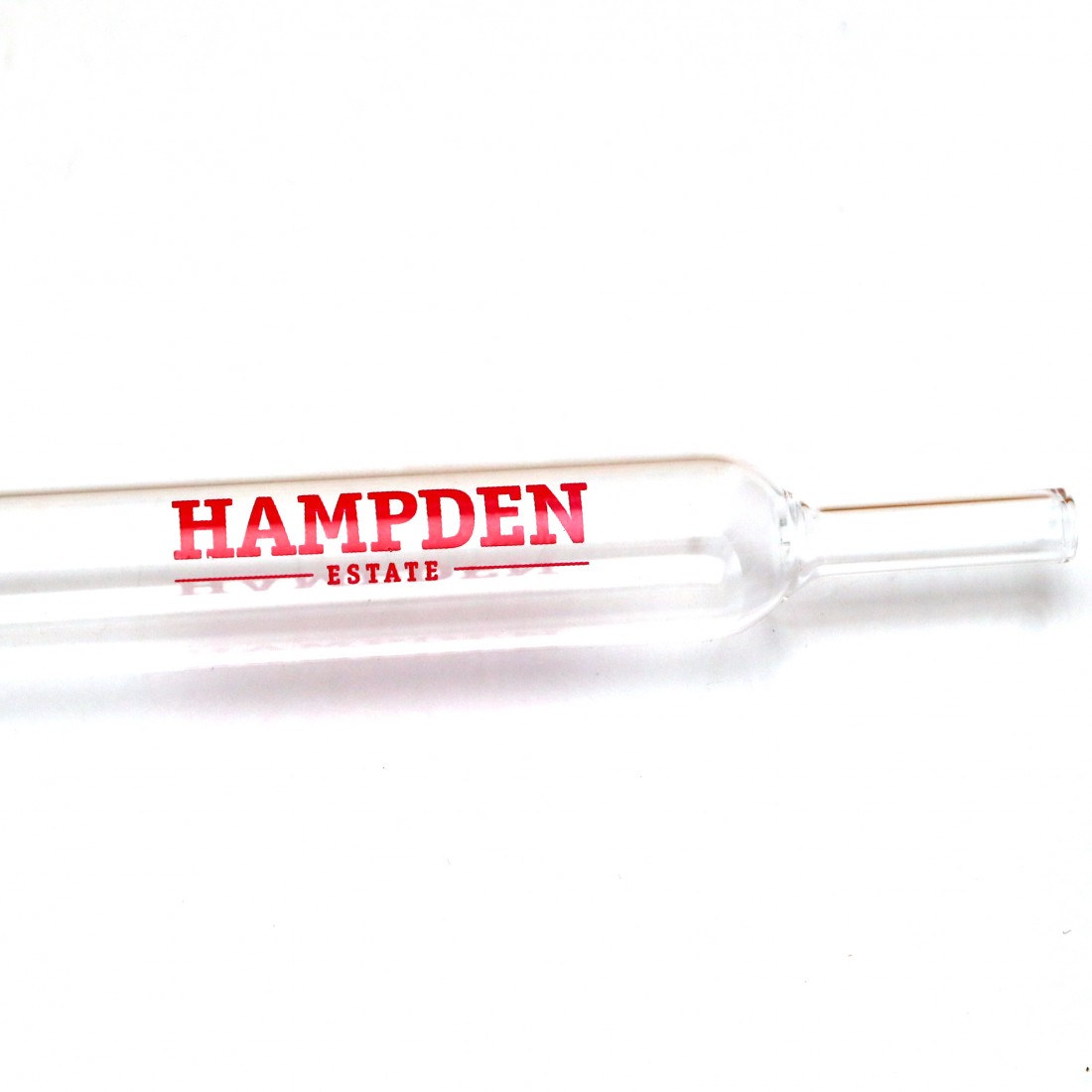 This LROK (Light Rum Owen Kelly) cask marked release was a 2021. Titled The Younger, this was launched shortly after a similar rum with a 2010 vintage became a new addition to the distillery's core output.

This lot will include a three bottle shipping fee.