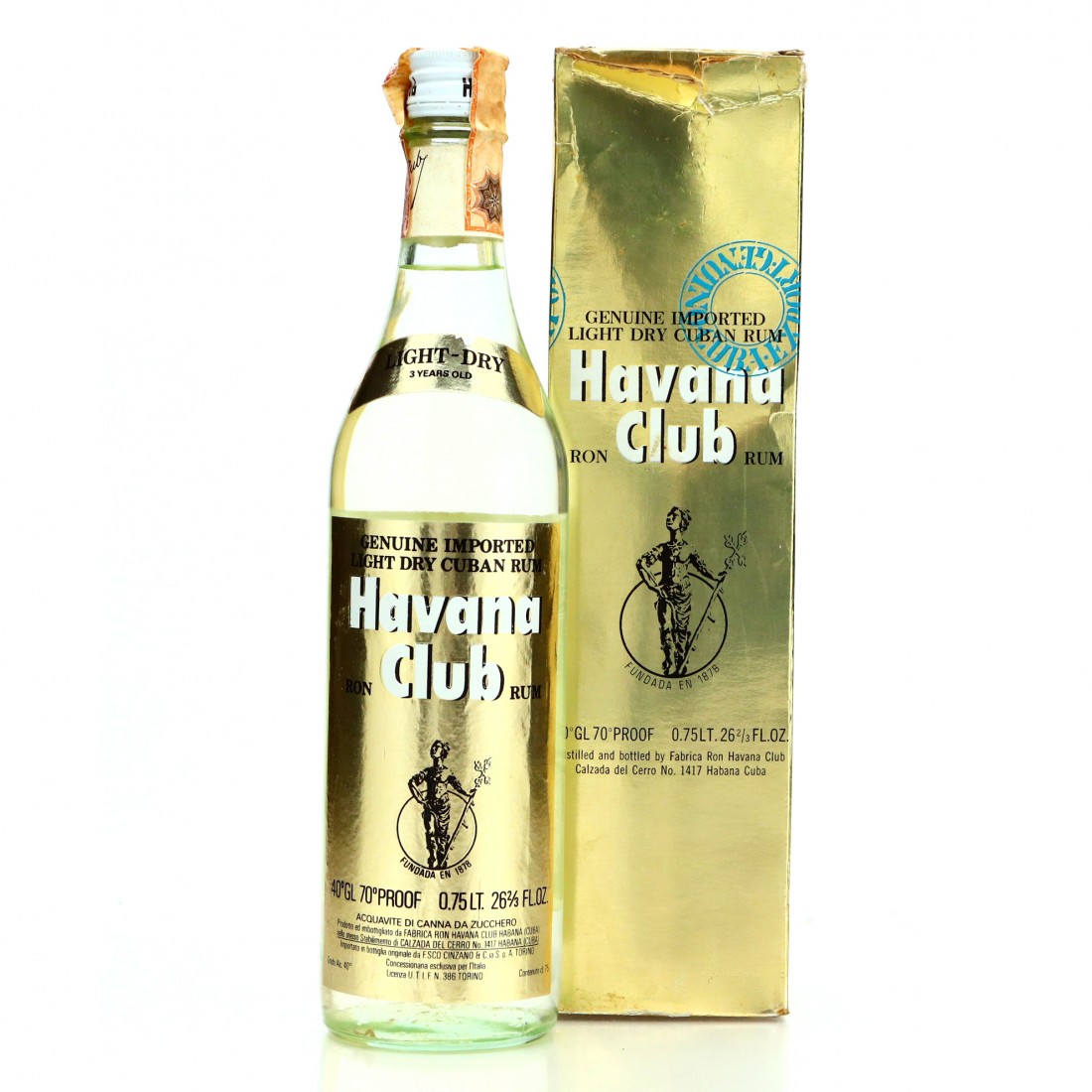 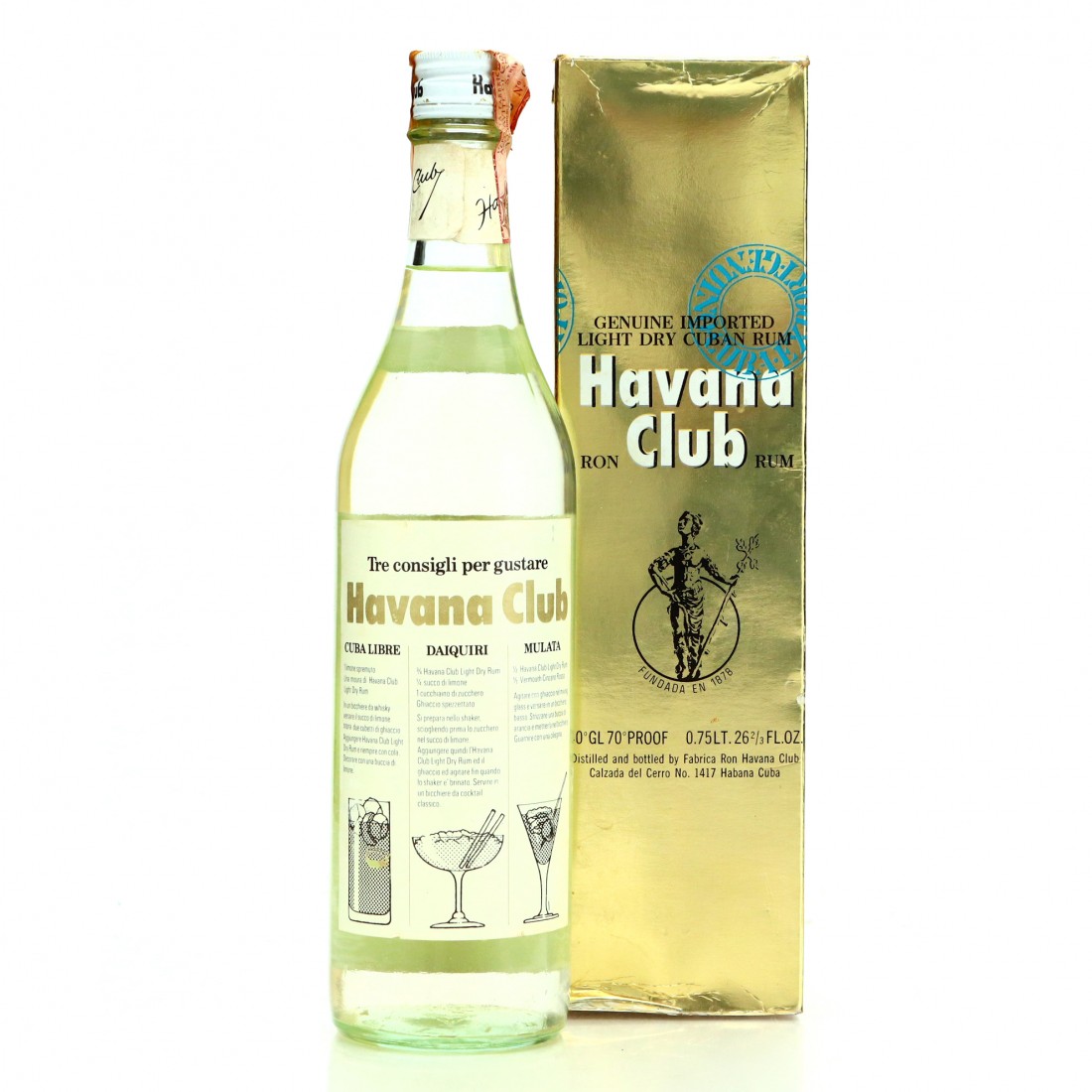 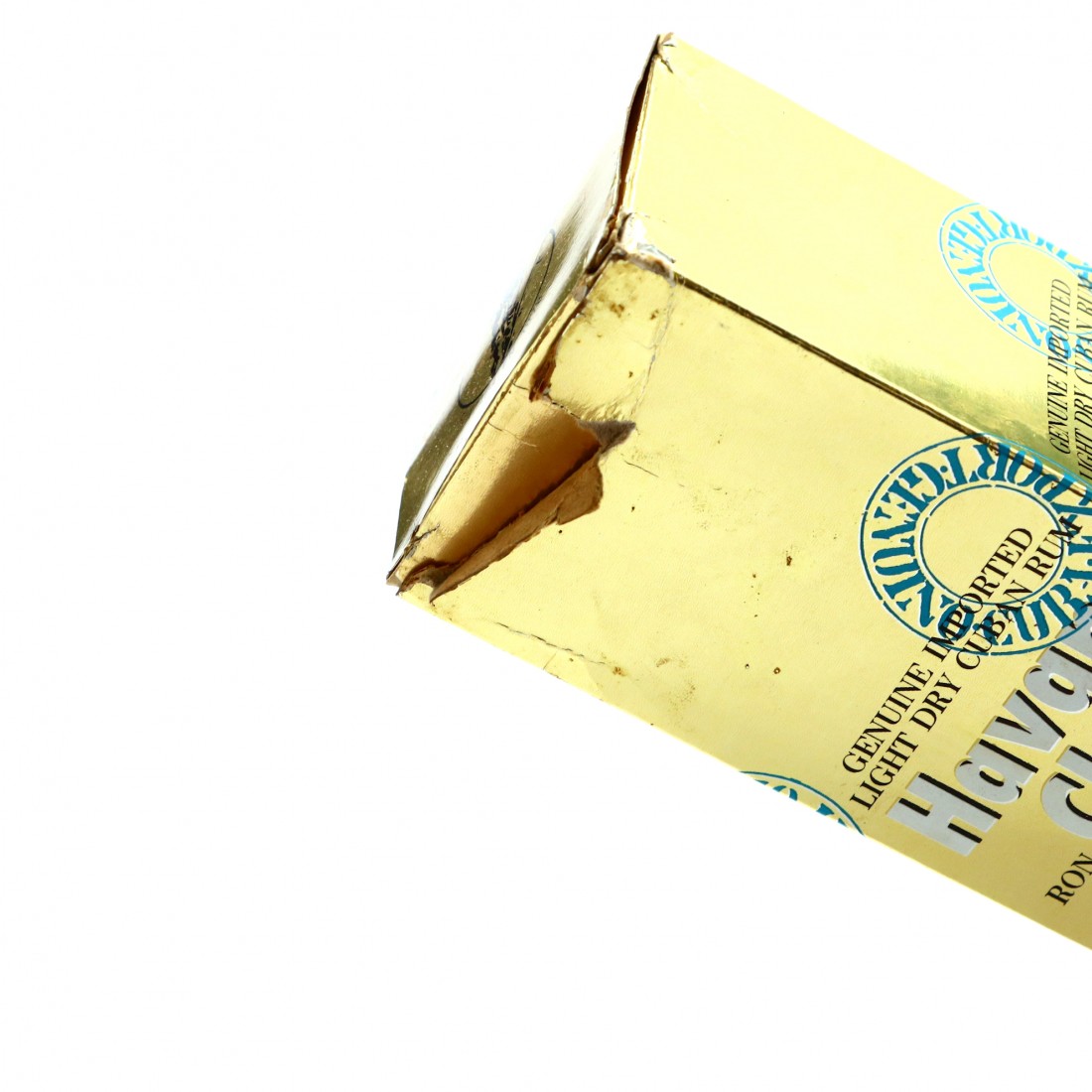 The classic 3 year old rum from Havana Club, bottled in the 1970s and imported to Italy by Francesco Cinzano.