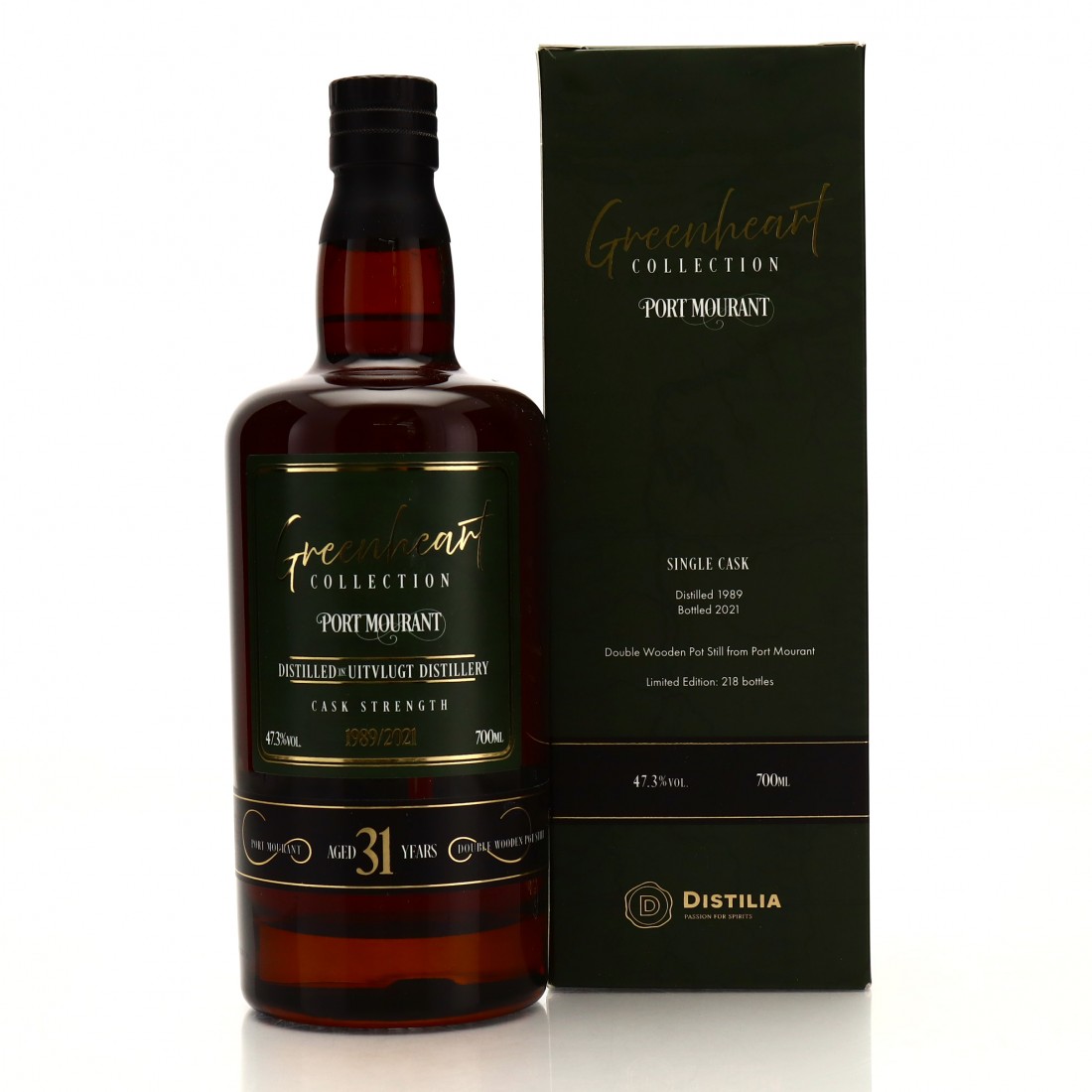 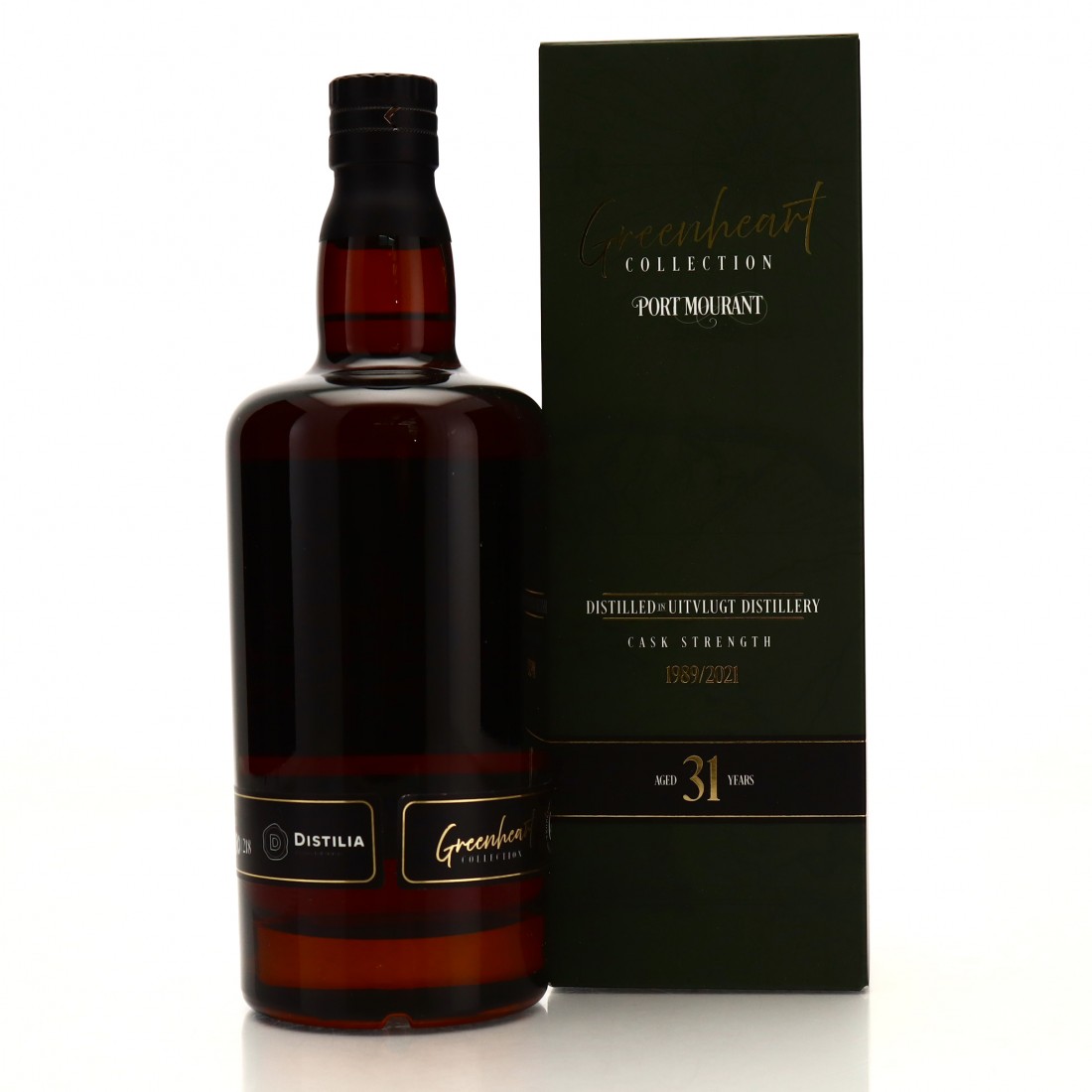 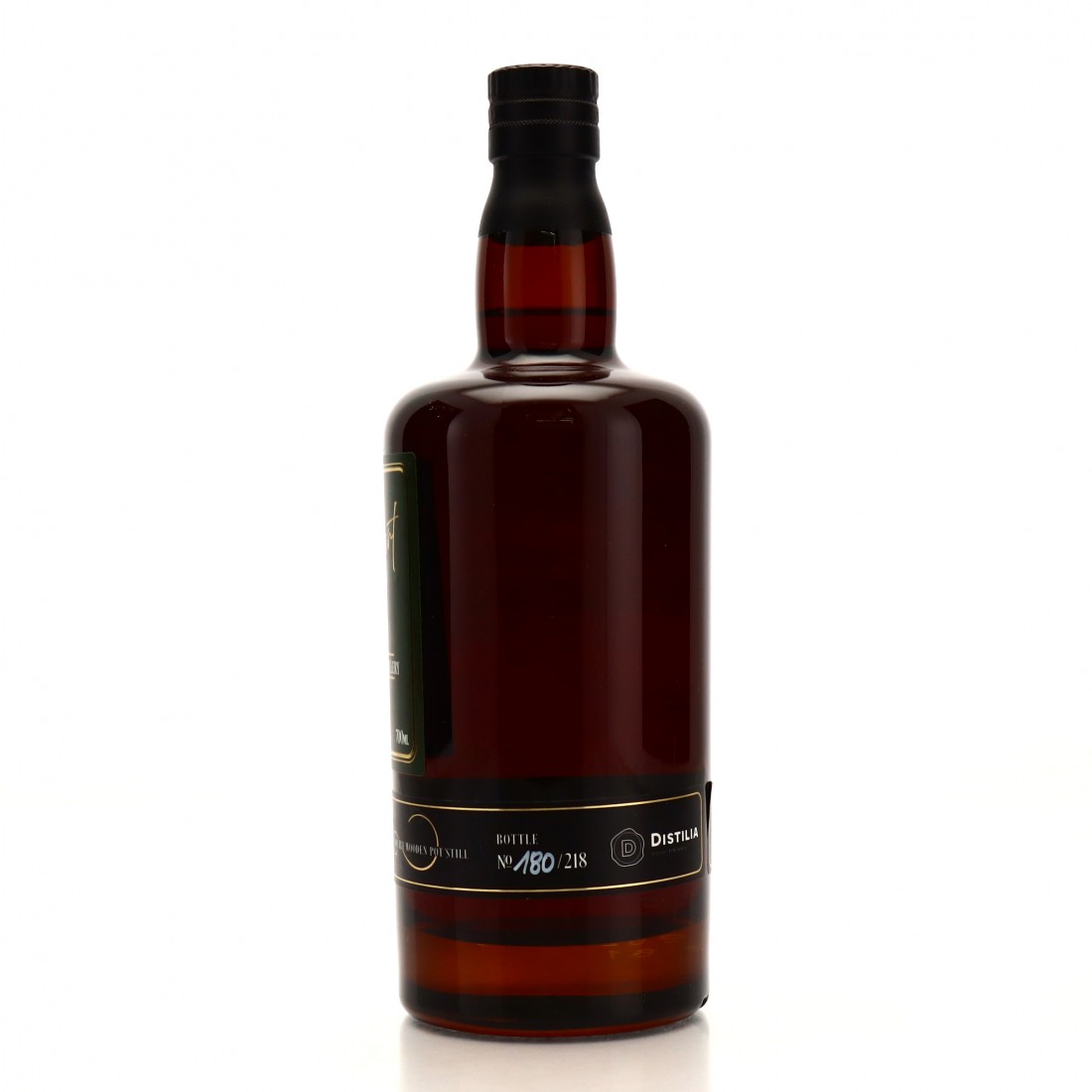 This is a 1989 vintage Port Mourant rum from Uitvlugt. It was bottled by Distilia for their Greenheart Collection.