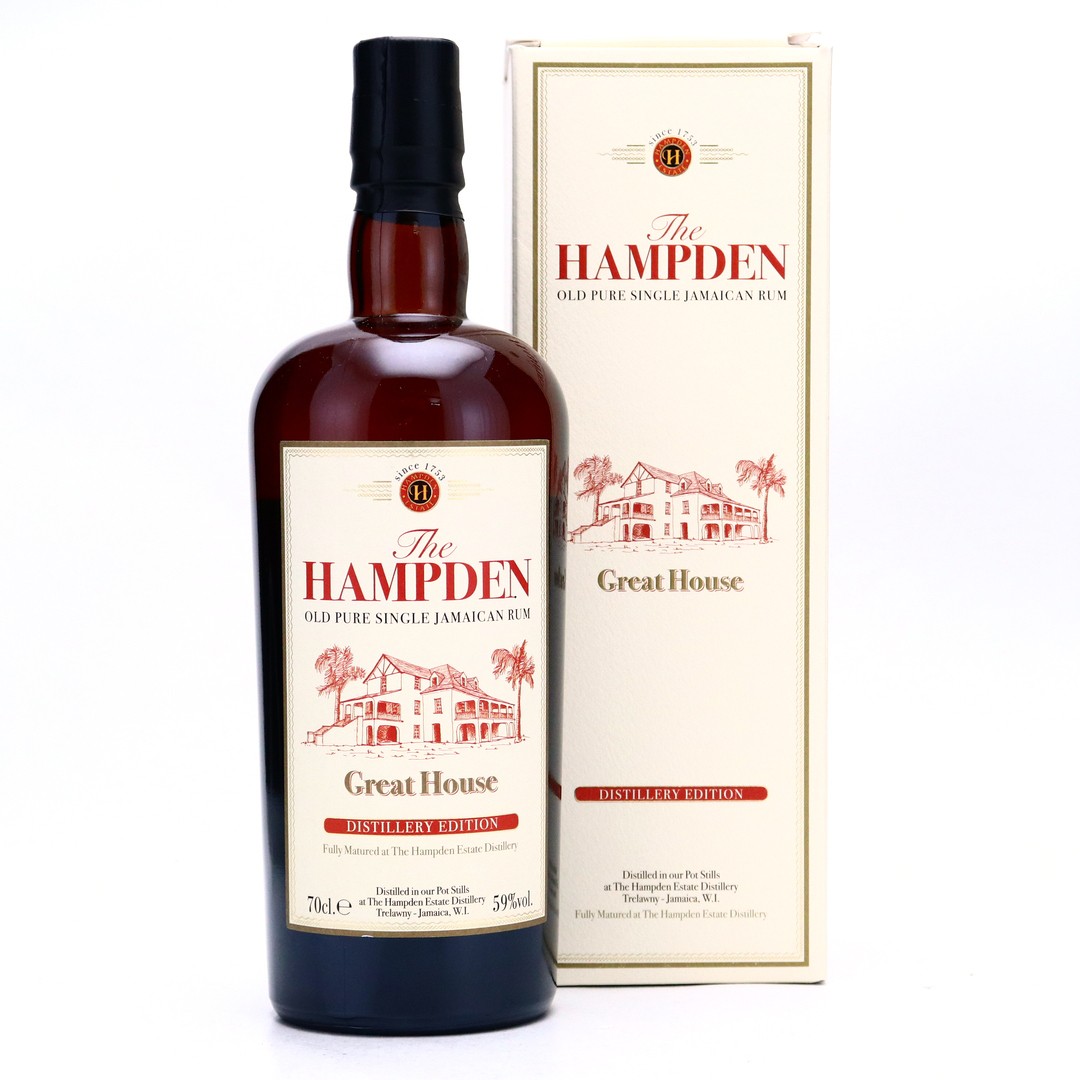 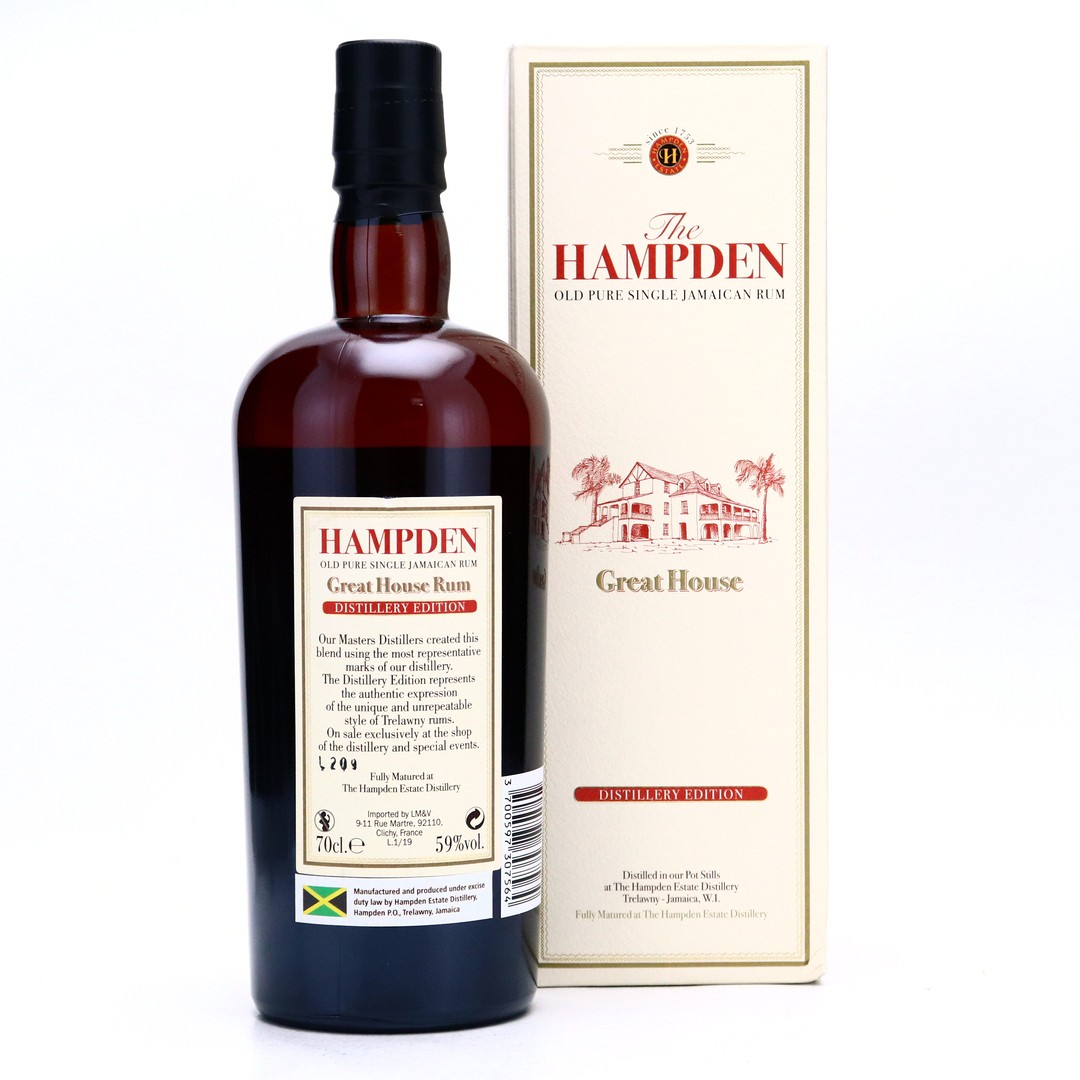 This is the first edition, released in 2019.