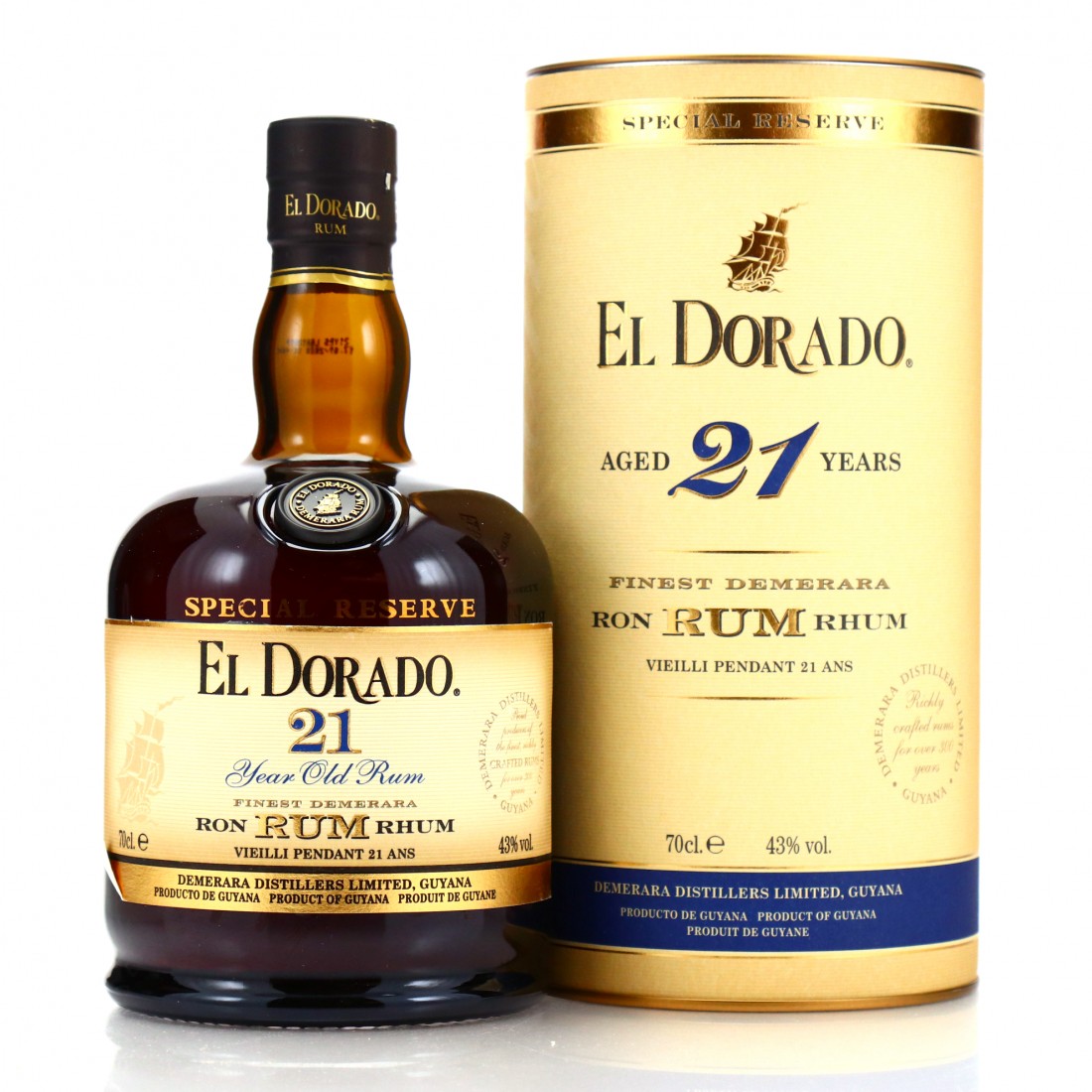 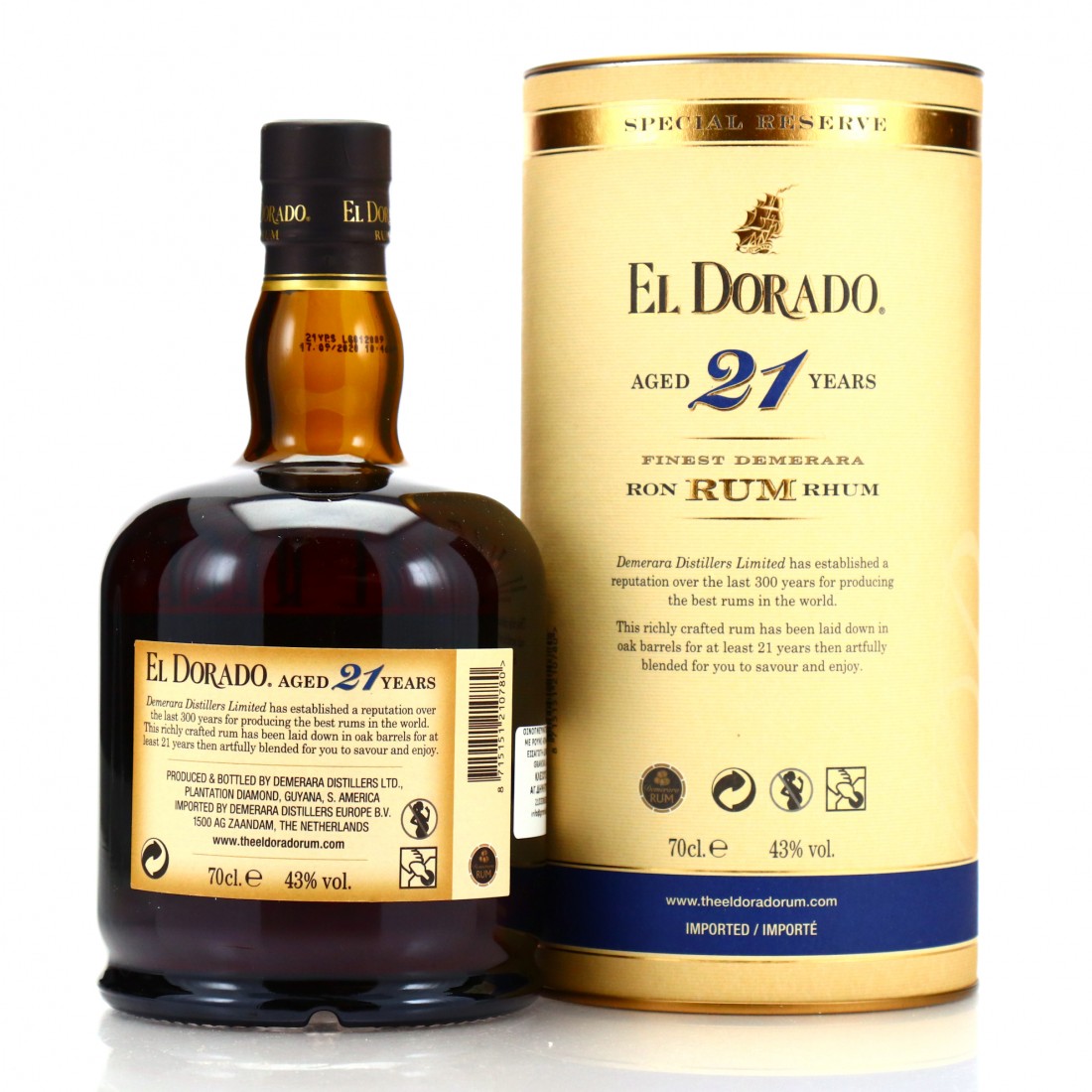 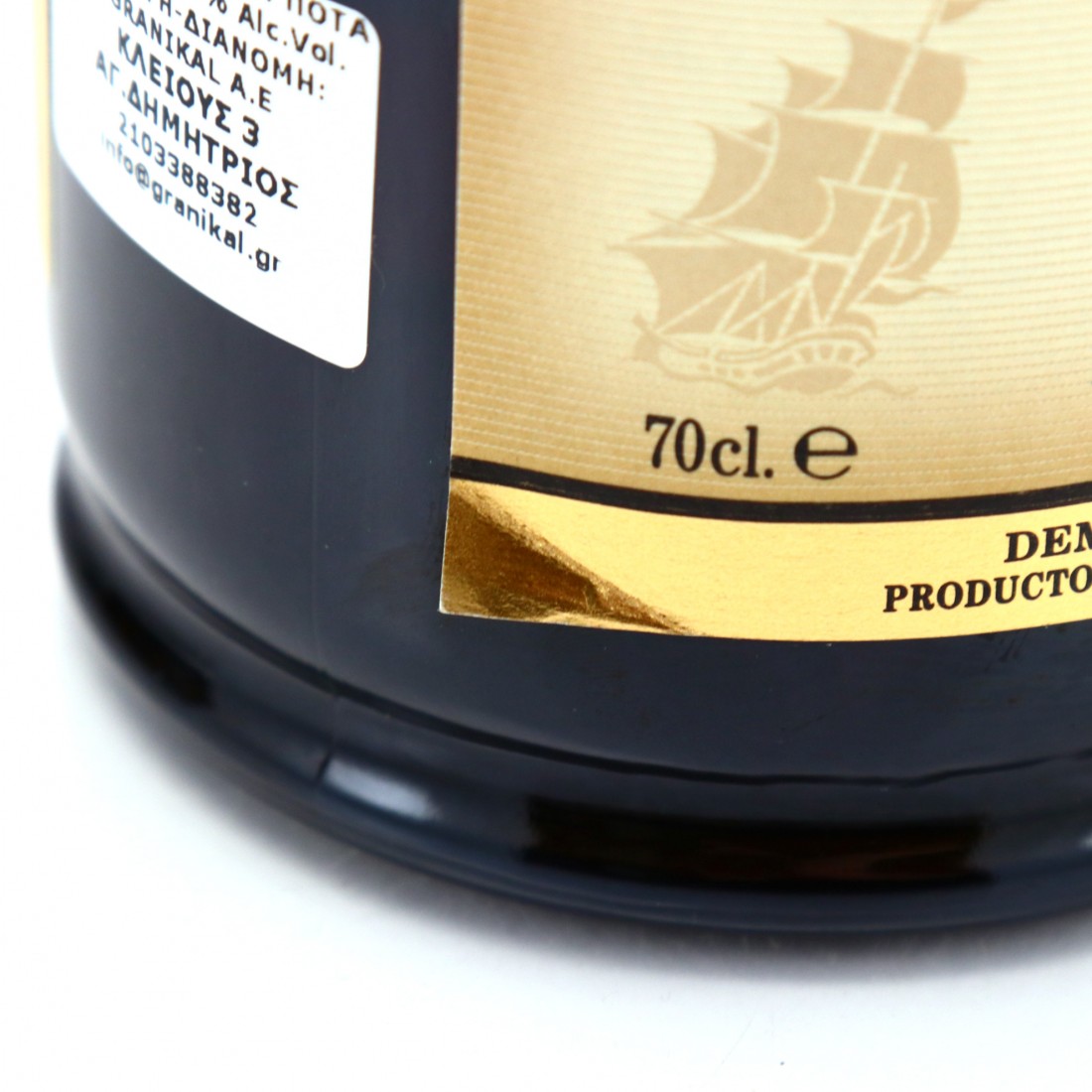 Launched in 2002, the 21 year old utilised what DDL refer to internally as "blend B," and comprises marques from the Enmore wooden and Uitvlugt Savalle column stills, and the Port Mourant pot still. Current iterations will still be using stock warehoused when these stills were at Uitvlugt distillery.