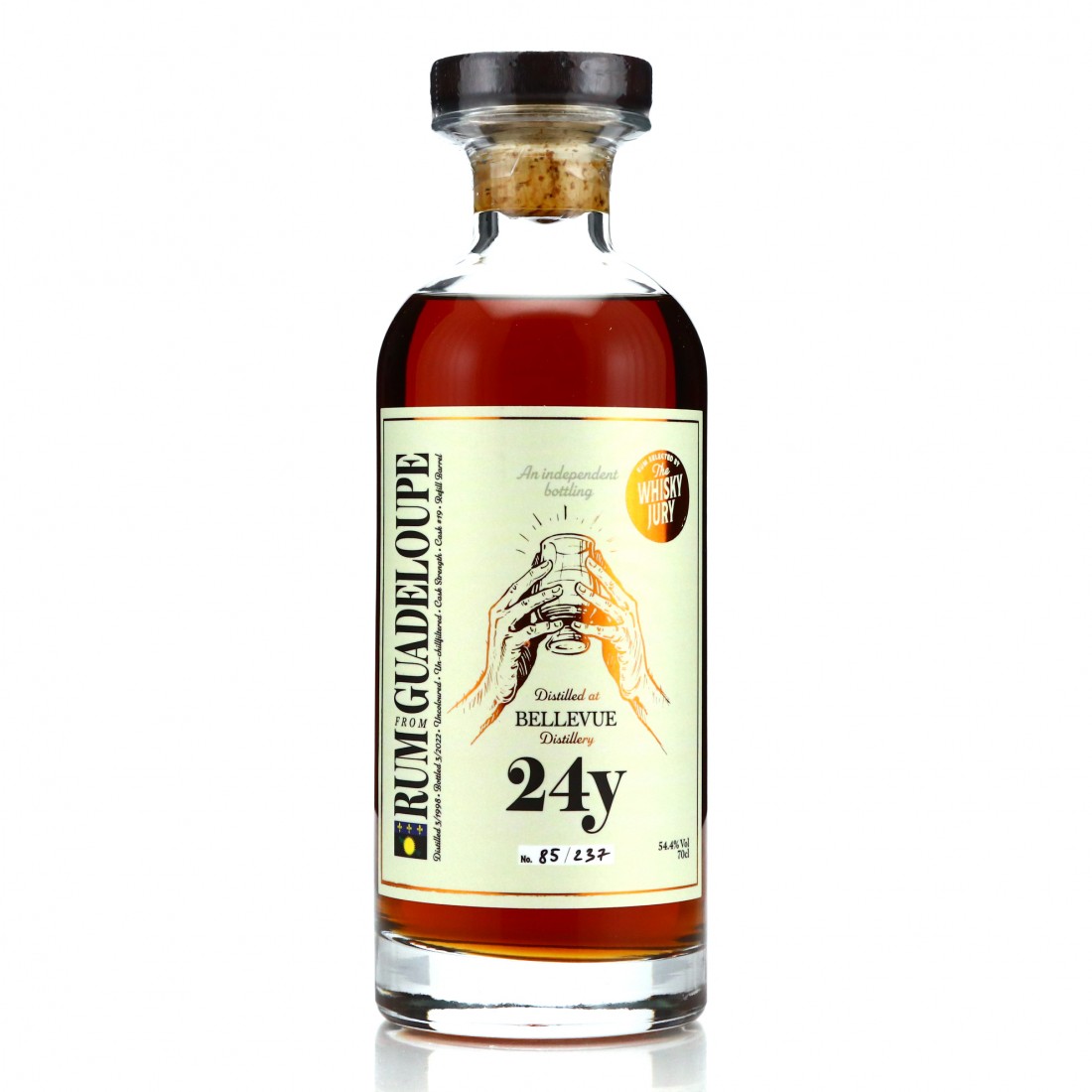 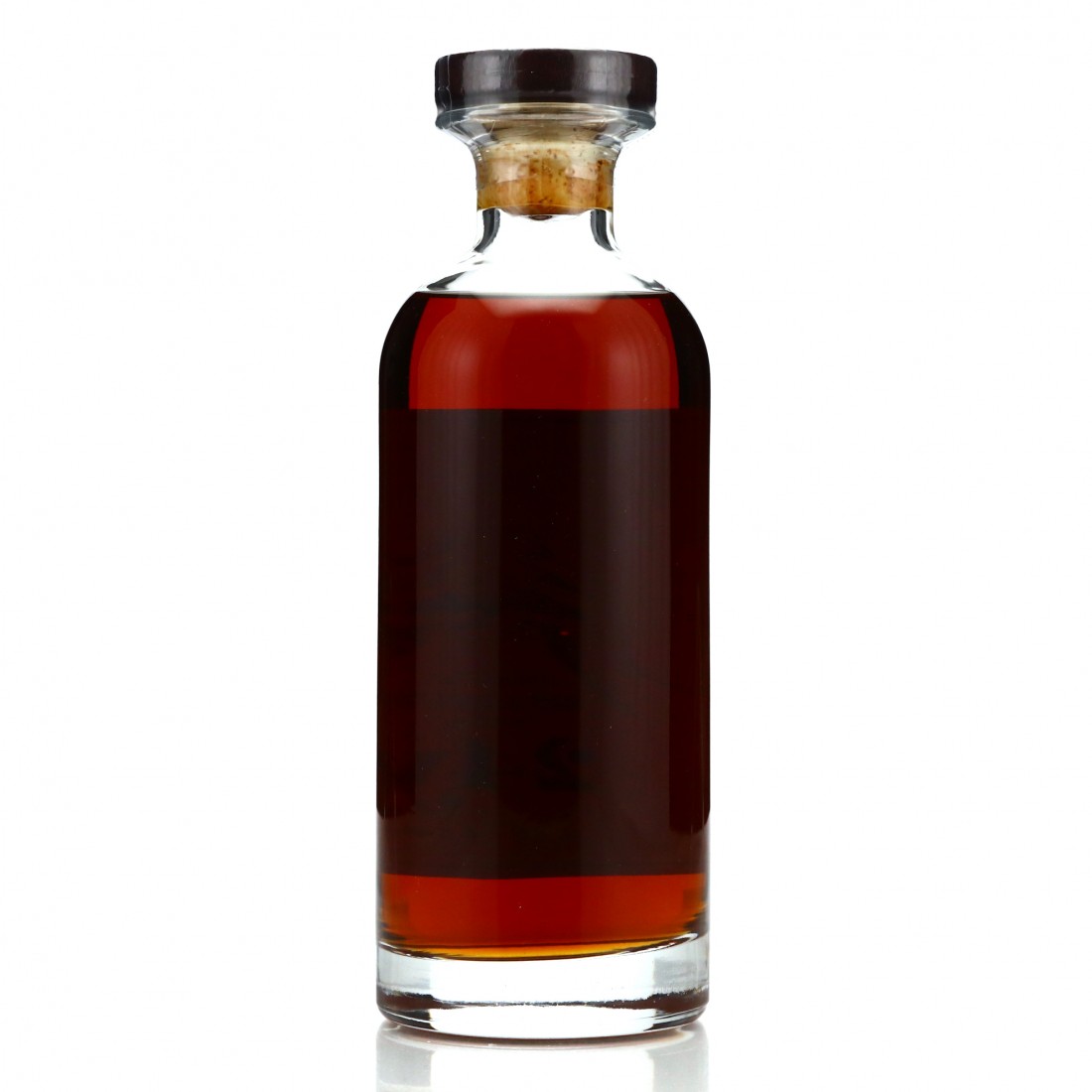 This rum from Damoiseau distillery was bottled in 2022 for The Whisky Jury.