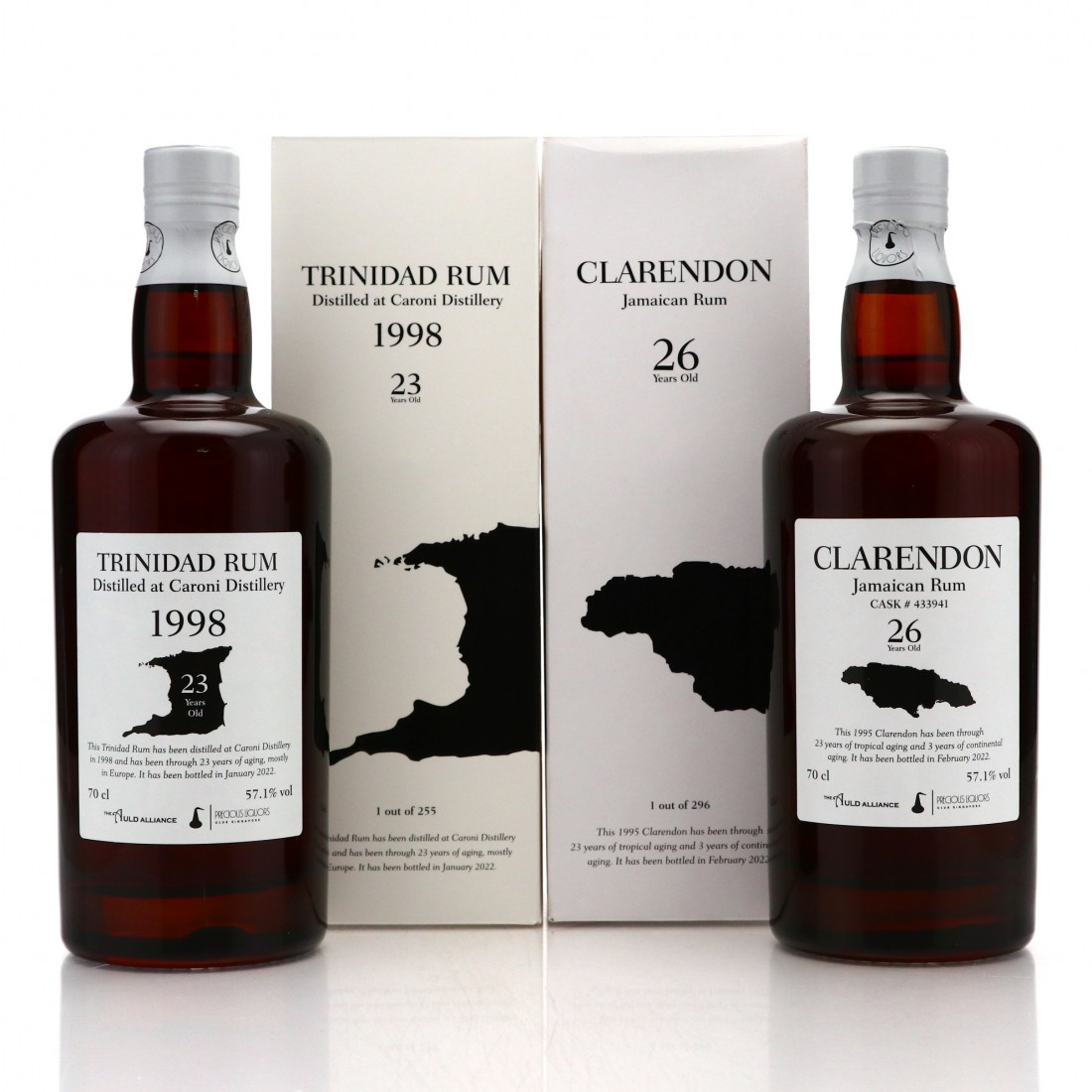 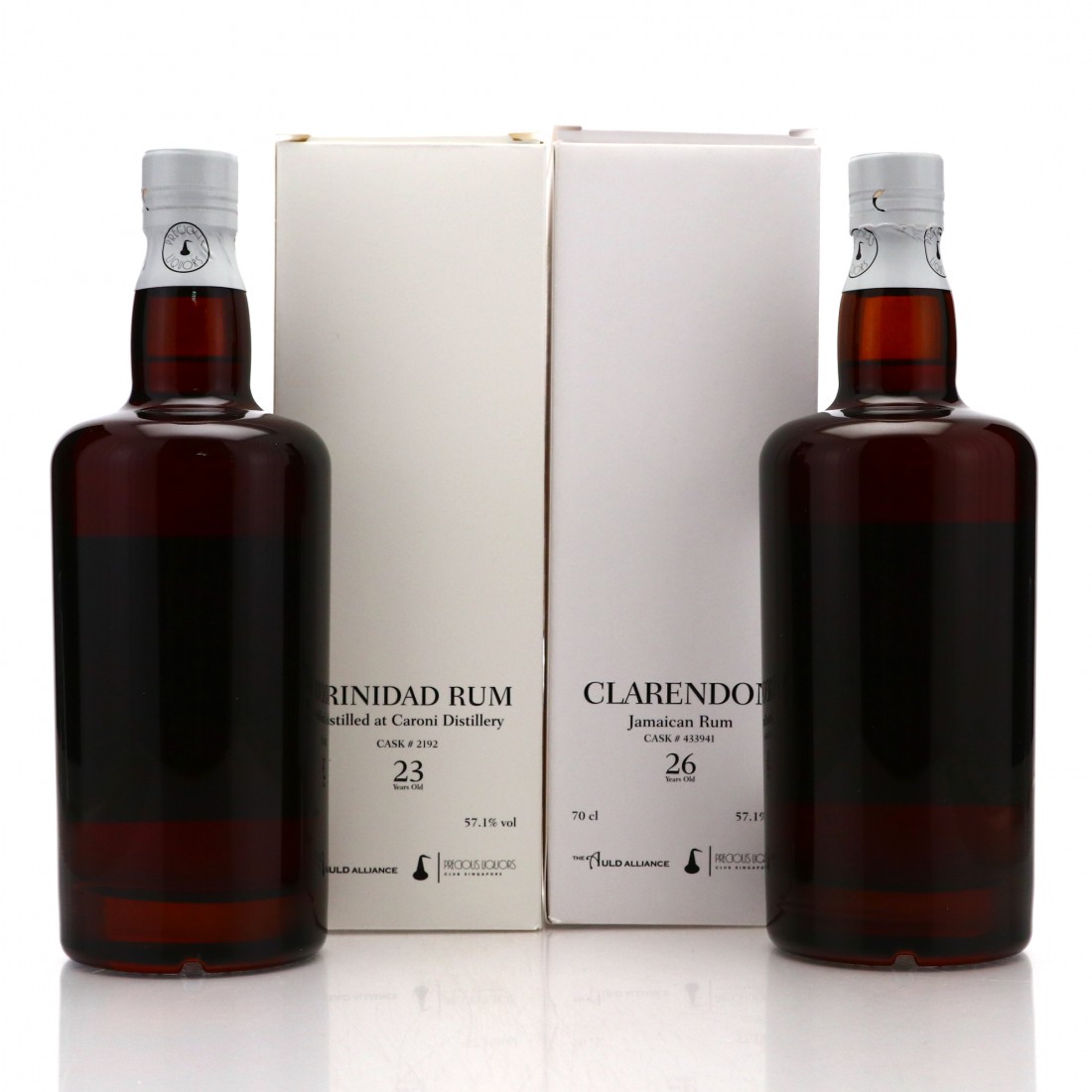 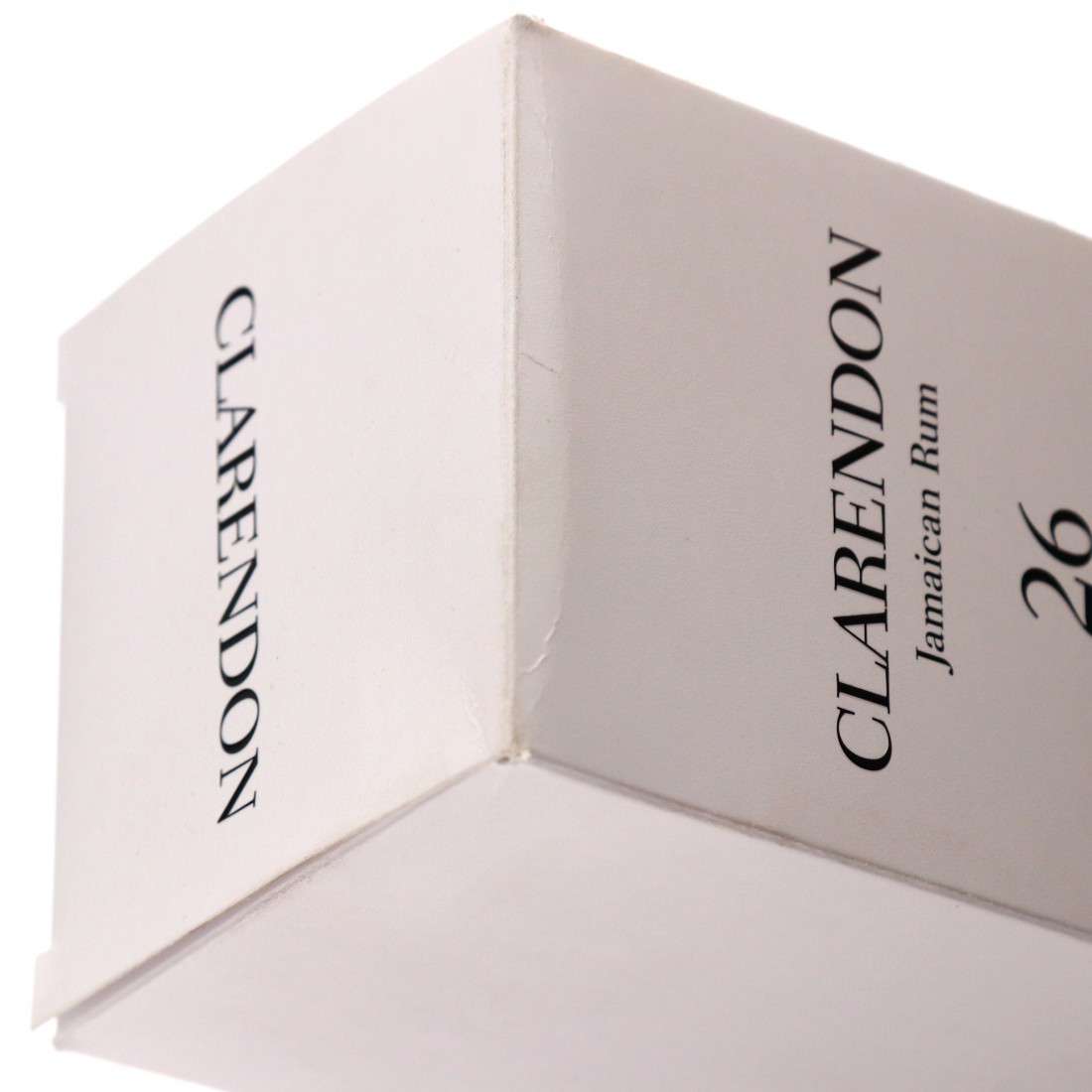 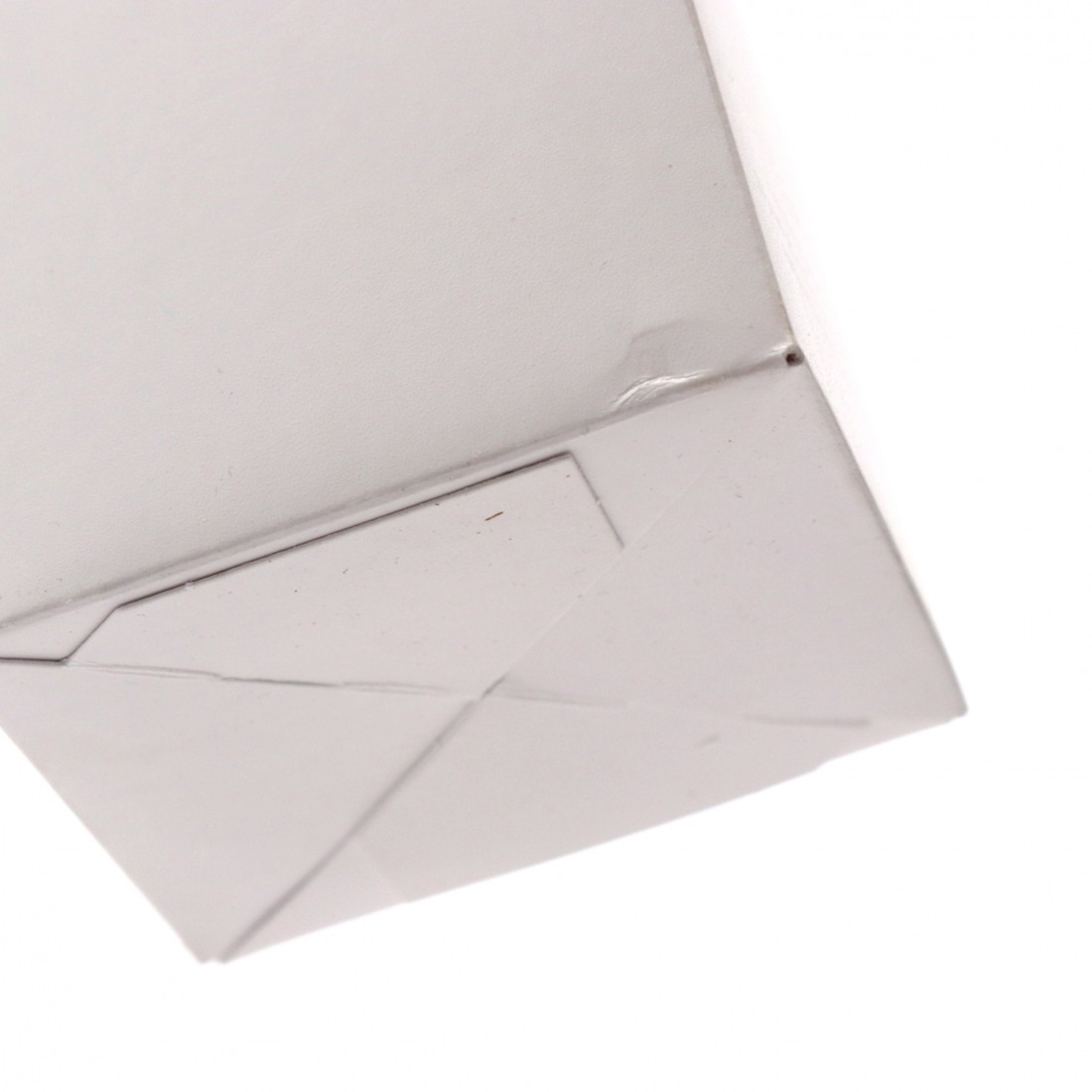 The Caroni distillery is said to have been established in 1918, however there are several historical references that suggest distilling was happening there earlier in the 20th century. It became part of the Tate & Lyle firm in 1936, who used it as a base for expanding their eventually considerable sugar operations in Trinidad. Caroni was a key ingredient of the British Navy rations, where its famous high-ester 'Heavy' rums helped to make up the signature flavour. Sadly, with the decline of the Trinidadian sugar industry, Tate & Lyle sold a 51% controlling stake to the government in 1970, before it became fully nationalised in 1975. Despite being self-sufficient in molasses, the newly established Caroni (1975) Ltd continued to lose money for the next 25 years until the government tried to minimise its ownership, selling off 49% of its share, just enough to retain control. Angostura were the preferred bidders, but a dispute over the value of Caroni’s warehoused stock scuppered the deal, and Caroni was closed for good in 2003.]