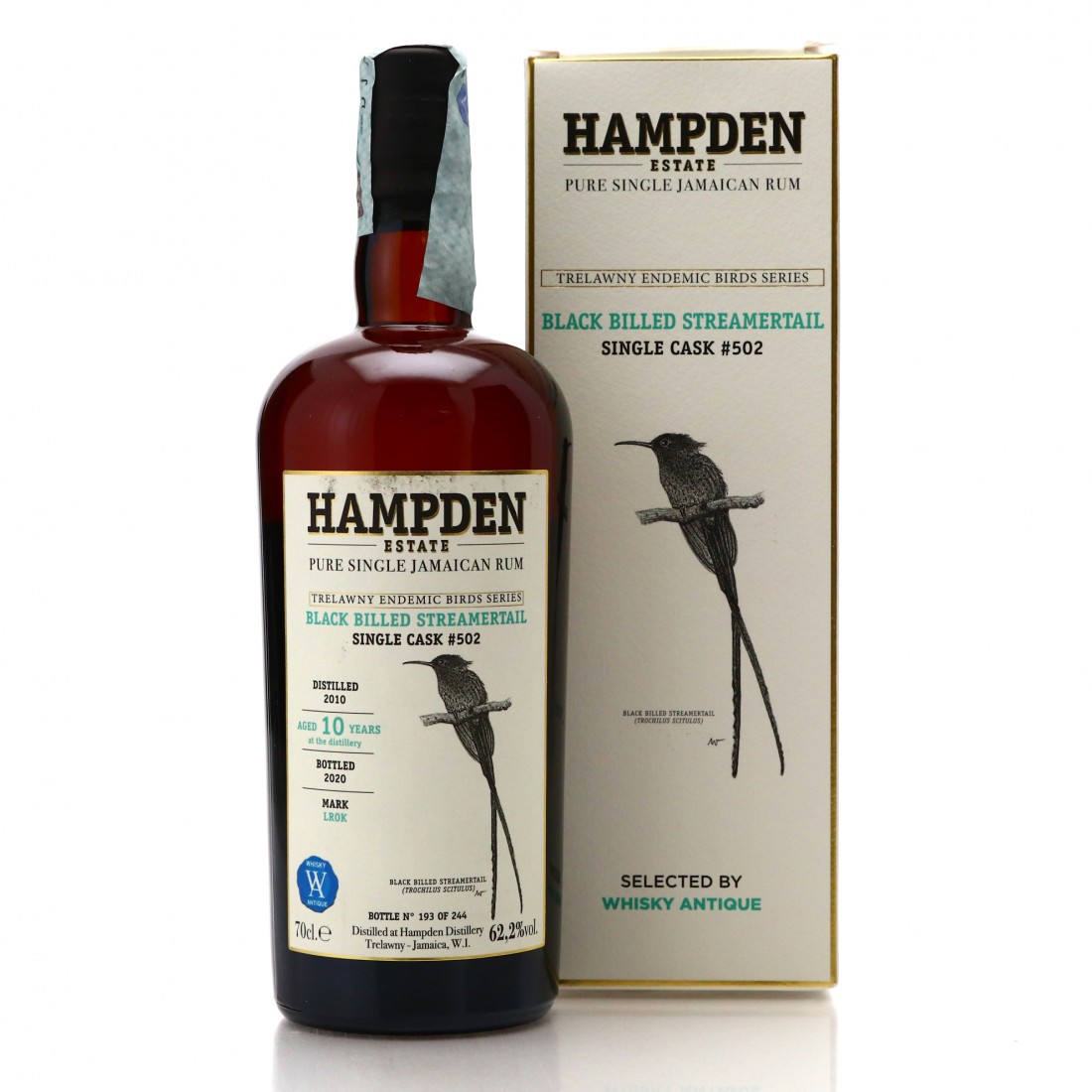 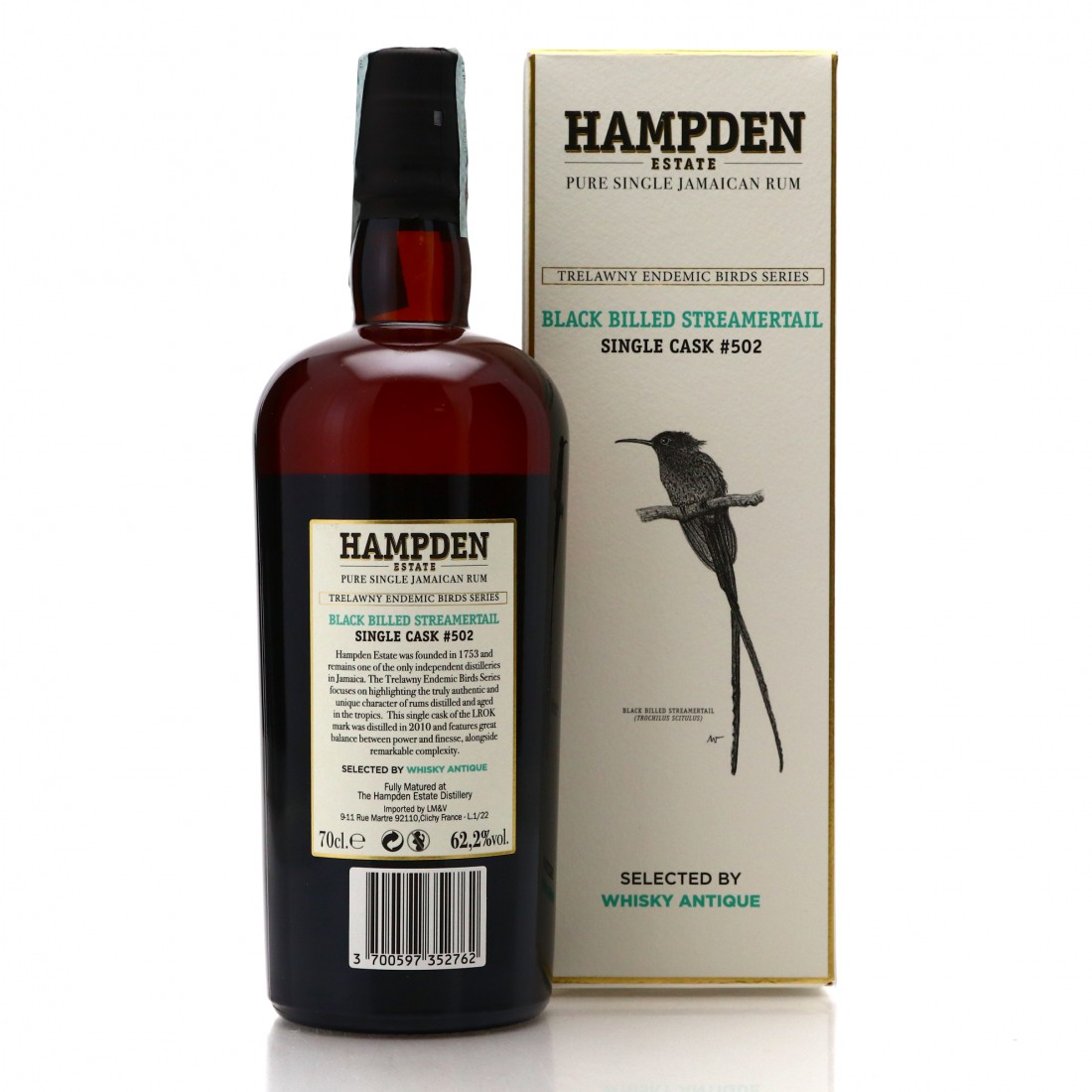 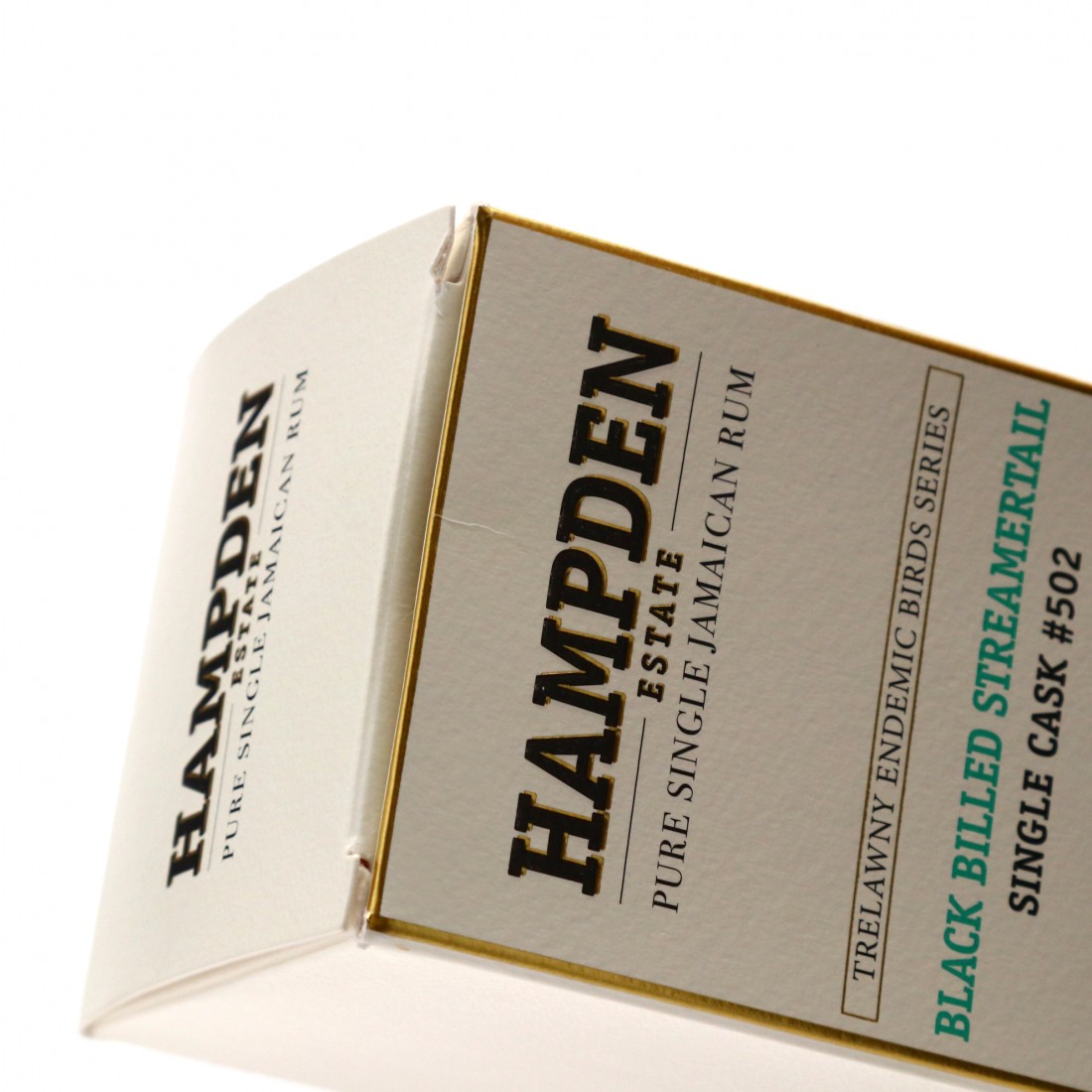 This single cask release is part of the four-bottle Trelawny Endemic Birds series from 2020. "Black Billed Streamertail" is an LROK mark rum and was by Whisky Antique.