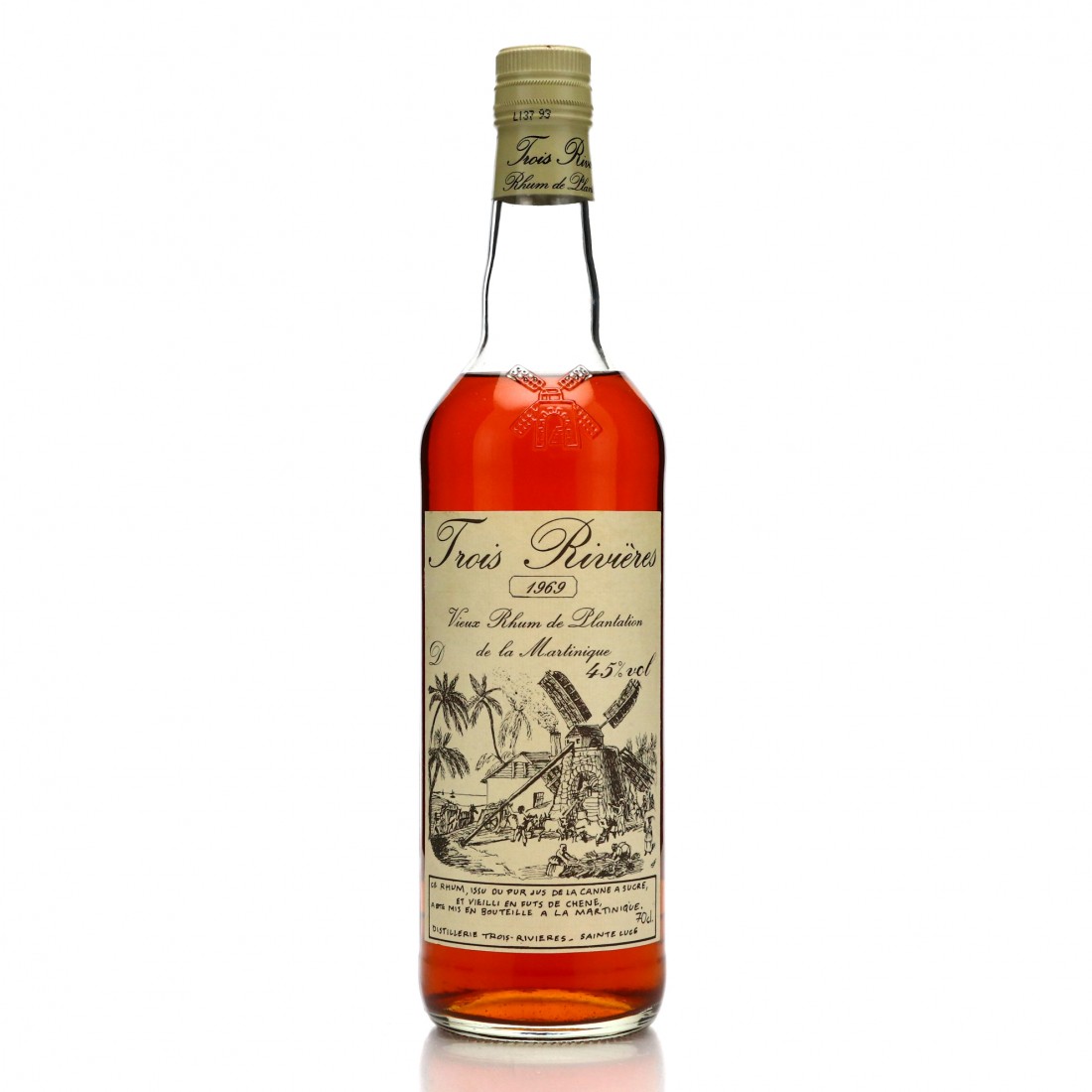 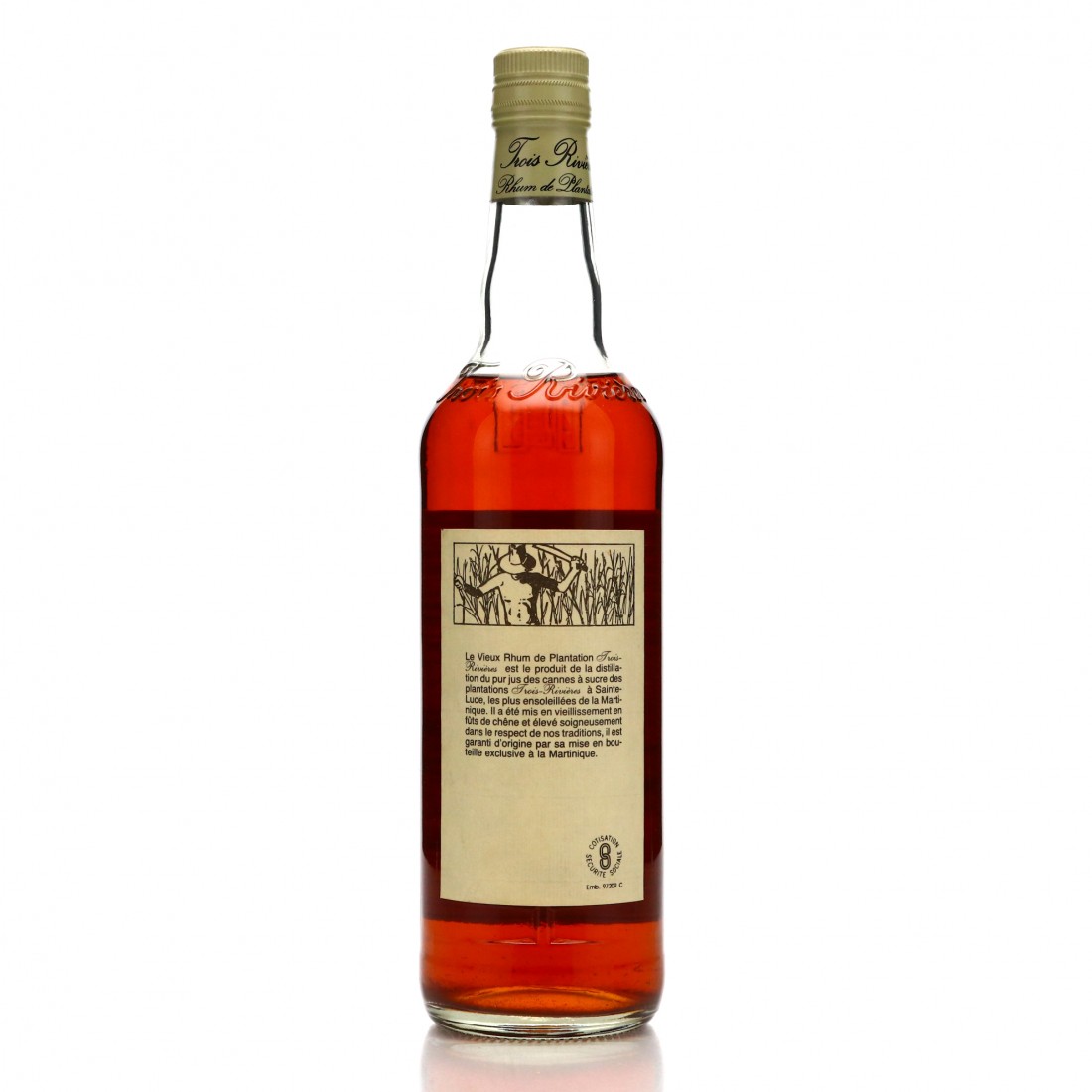 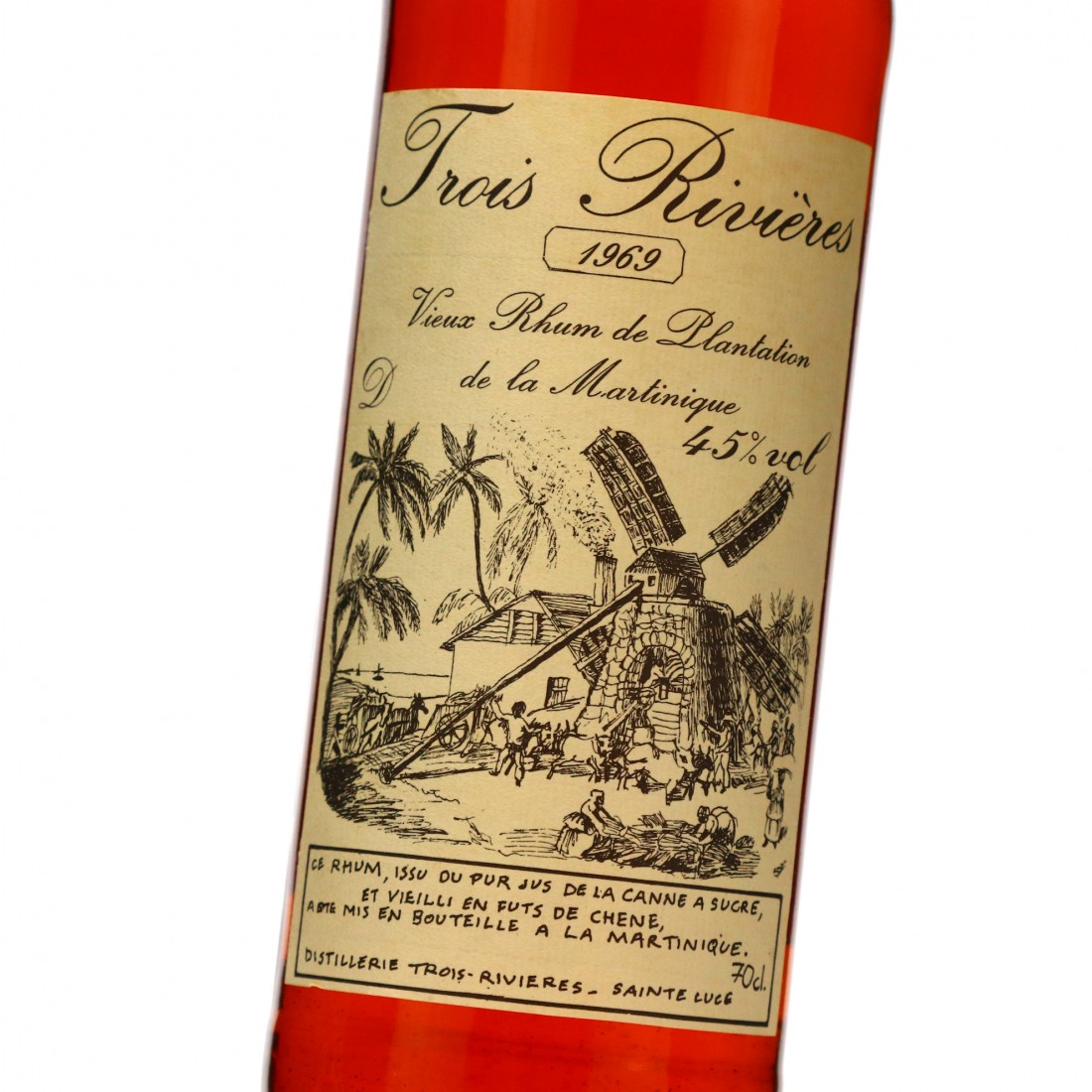 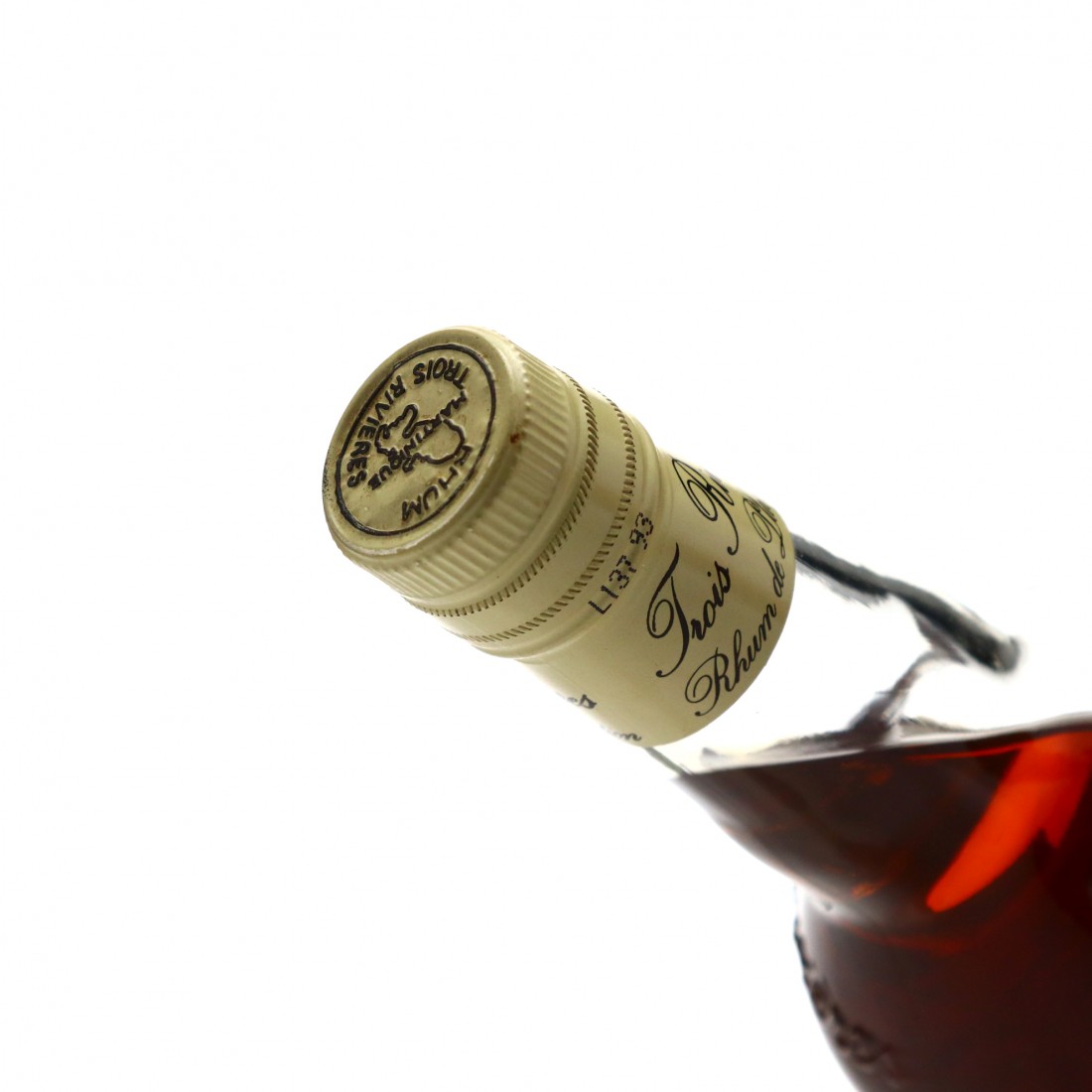 This rum was distilled in 1969 at Saint-Luce.