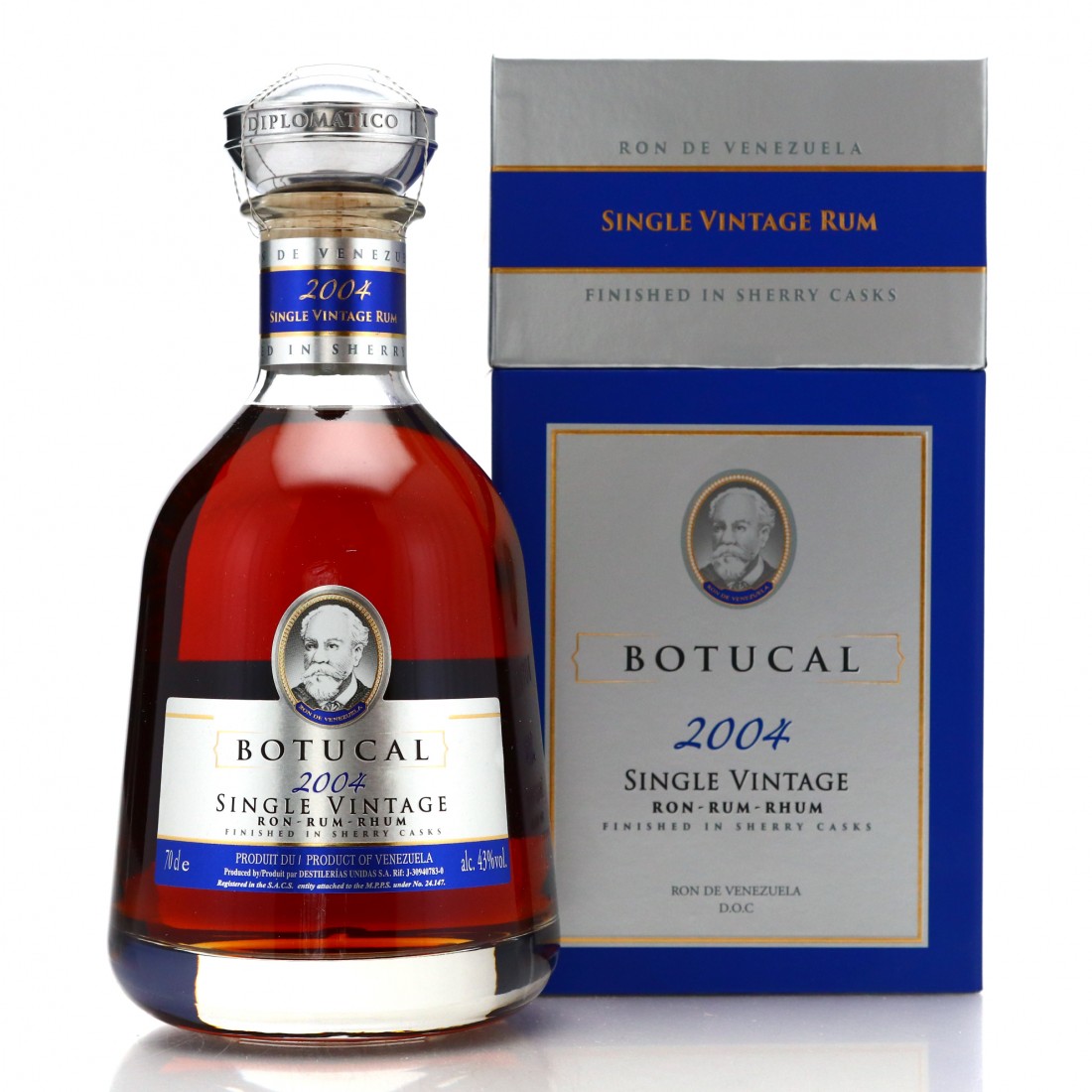 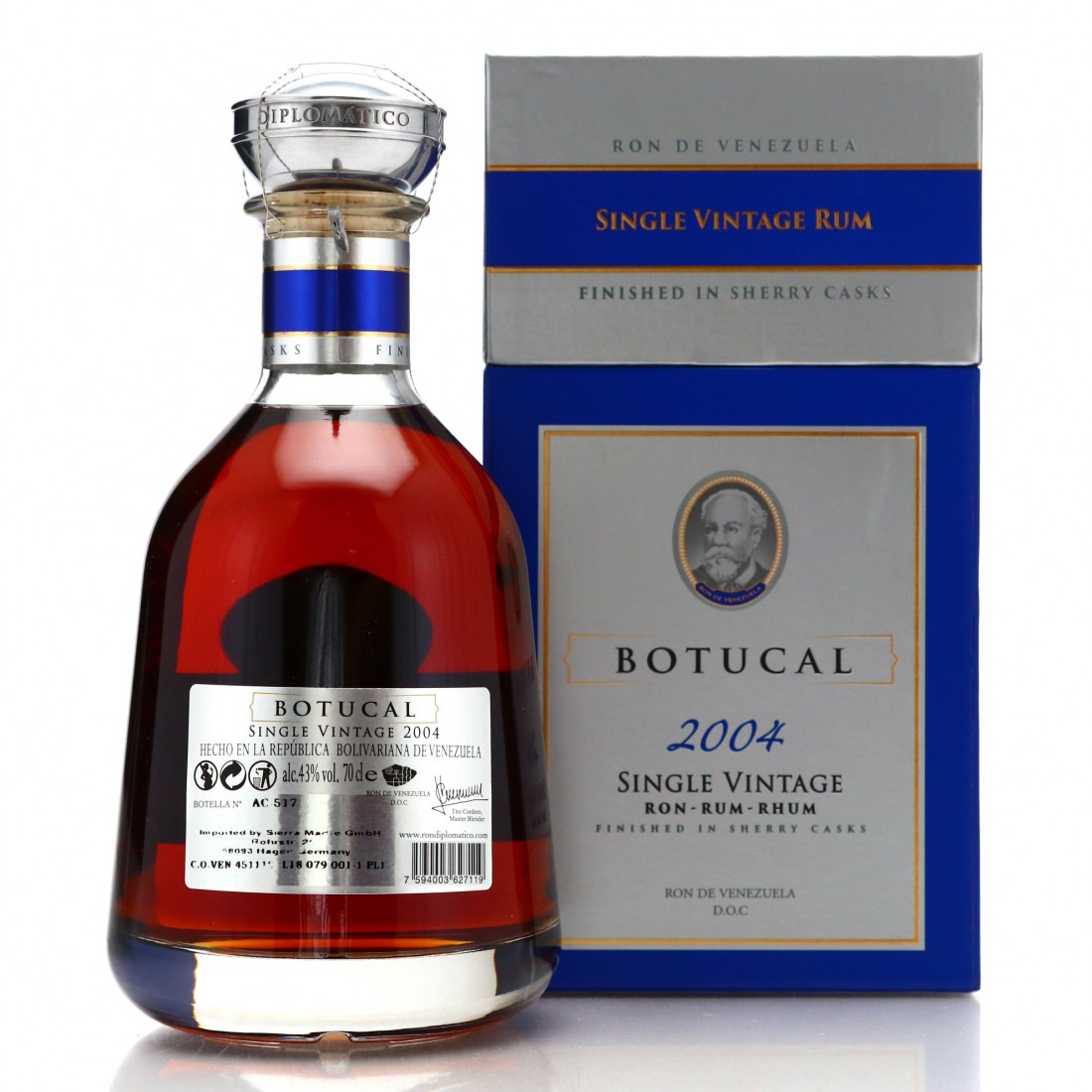 More commonly known as Diplomatico, this  is a very highly respected rum, which due to licensing arrangements goes by the name Botucal in some regions. This is one of a number of single vintages produced, and has been finished in sherry casks.