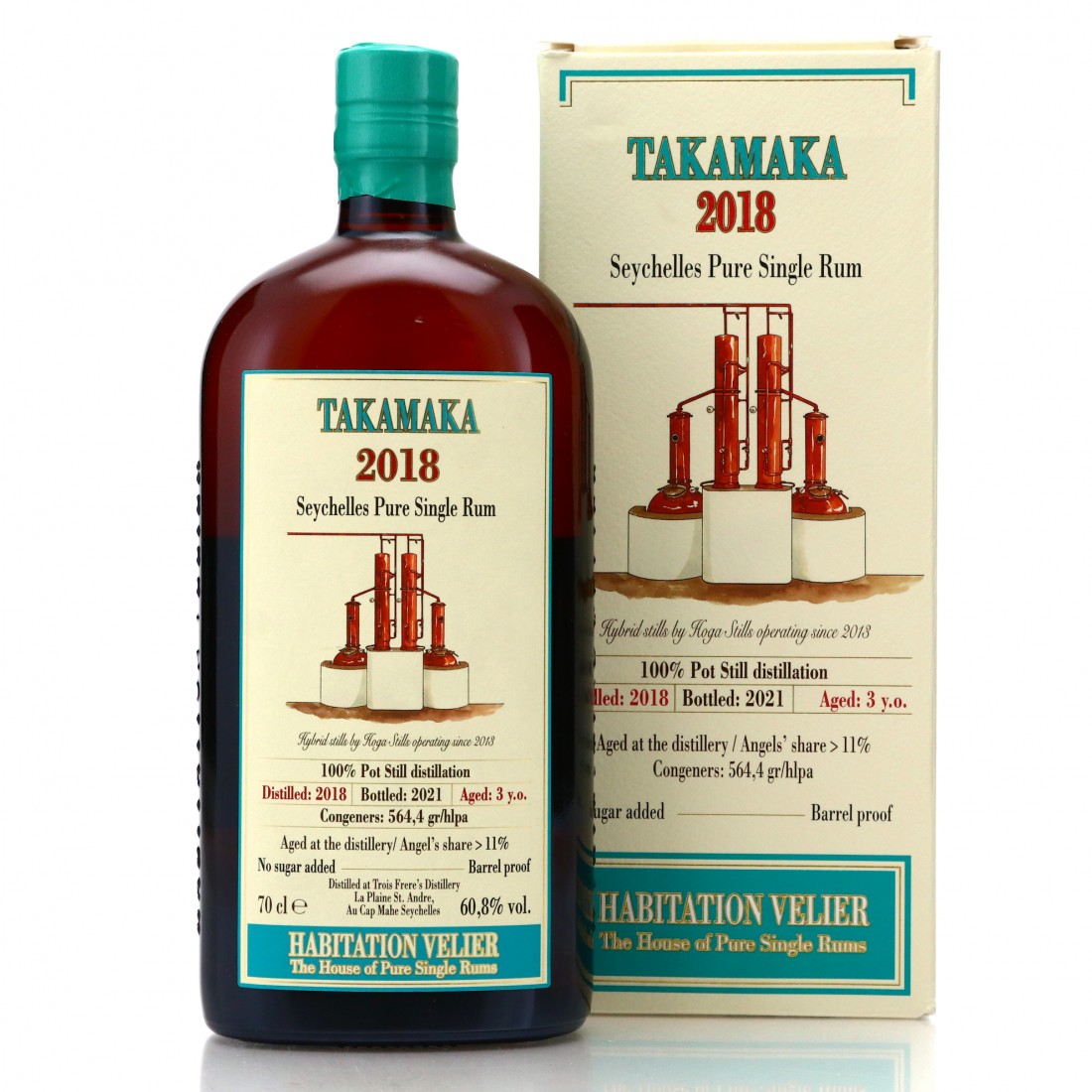 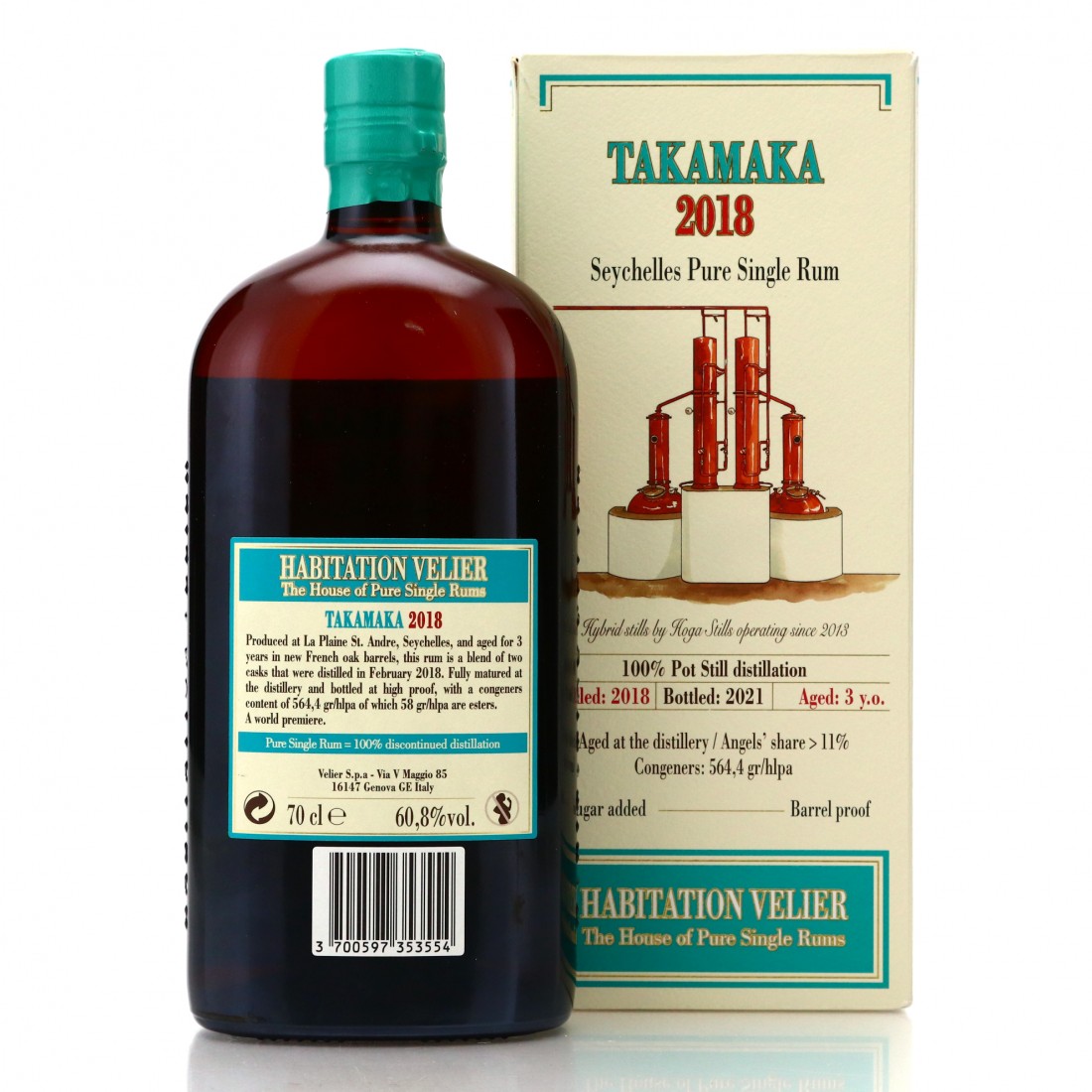 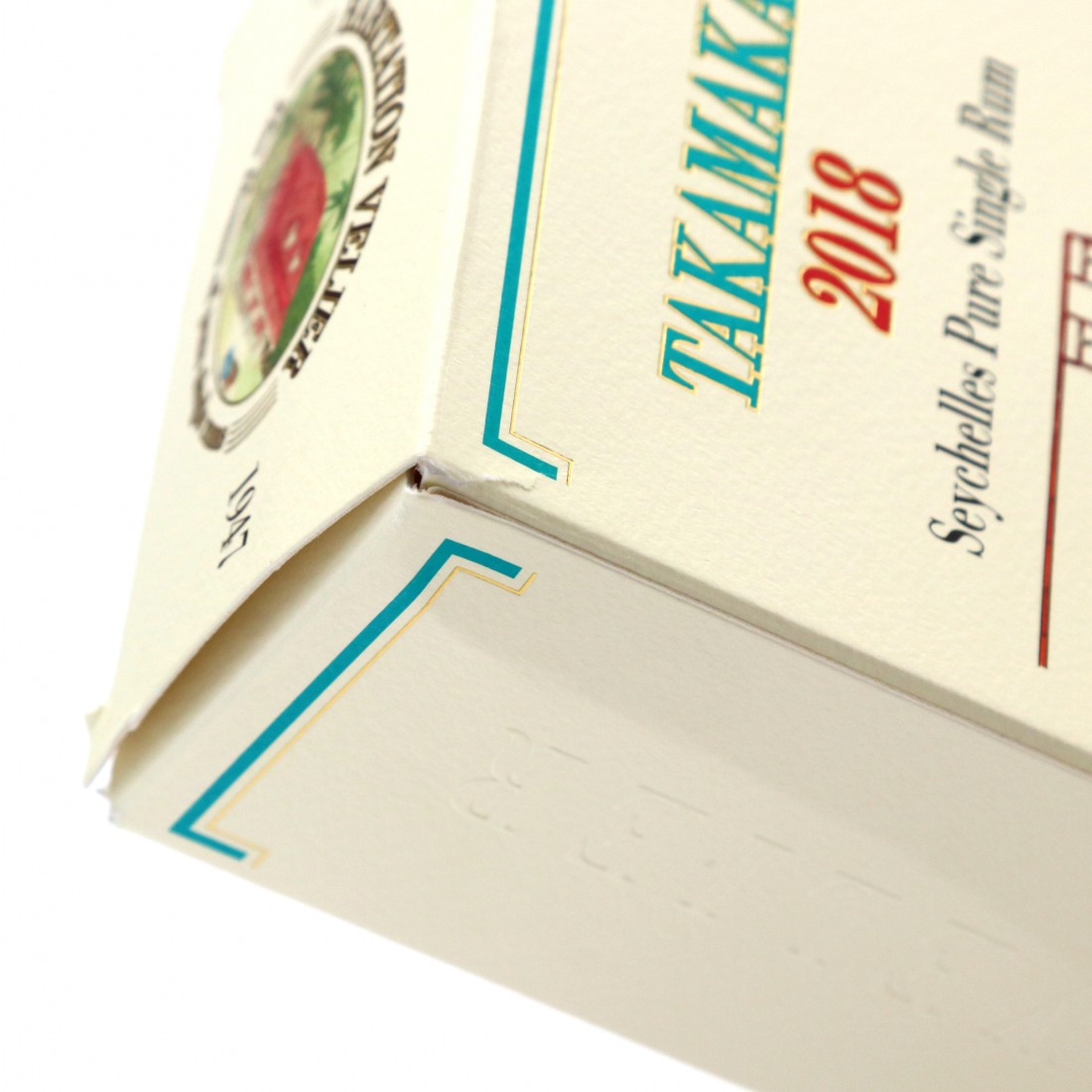 This is a cane juice rum from the pot stills at Trois Frere's distillery in the Seychelles.

The Trois Frere’s distillery officially opened in 2002, a d’Offay family project run by brothers Bernard and Richard, and their father, Robert. The project was inspired by the latter’s father’s involvement with producing the local Creole speciality in the Seychelles, Rum Arrangé (a liqueur of macerated leaves, fruit, seeds, bark and other ingredients, sweetened with cane syrup). Originally the distillery produced rum using freshly squeezed cane juice, sourcing the raw materials locally and distilling it on a pair of hybrid pot stills. In 2020, they added a column still and began importing molasses from the sugar industry in the Indian Ocean. The distillery bottles both styles under its Takamaka brand, and also imports 8 year old Bajan rum from Foursquare to use in its blends.