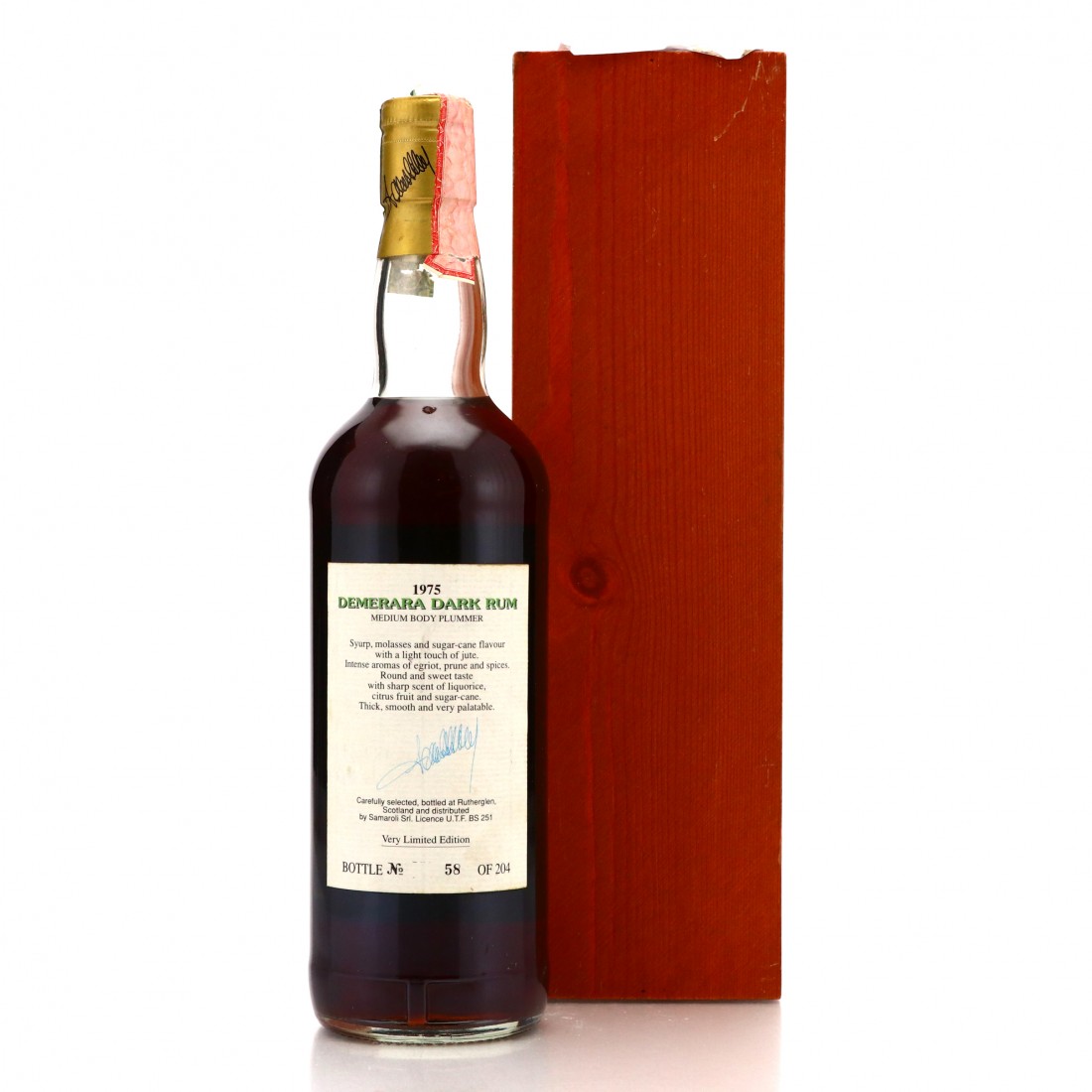 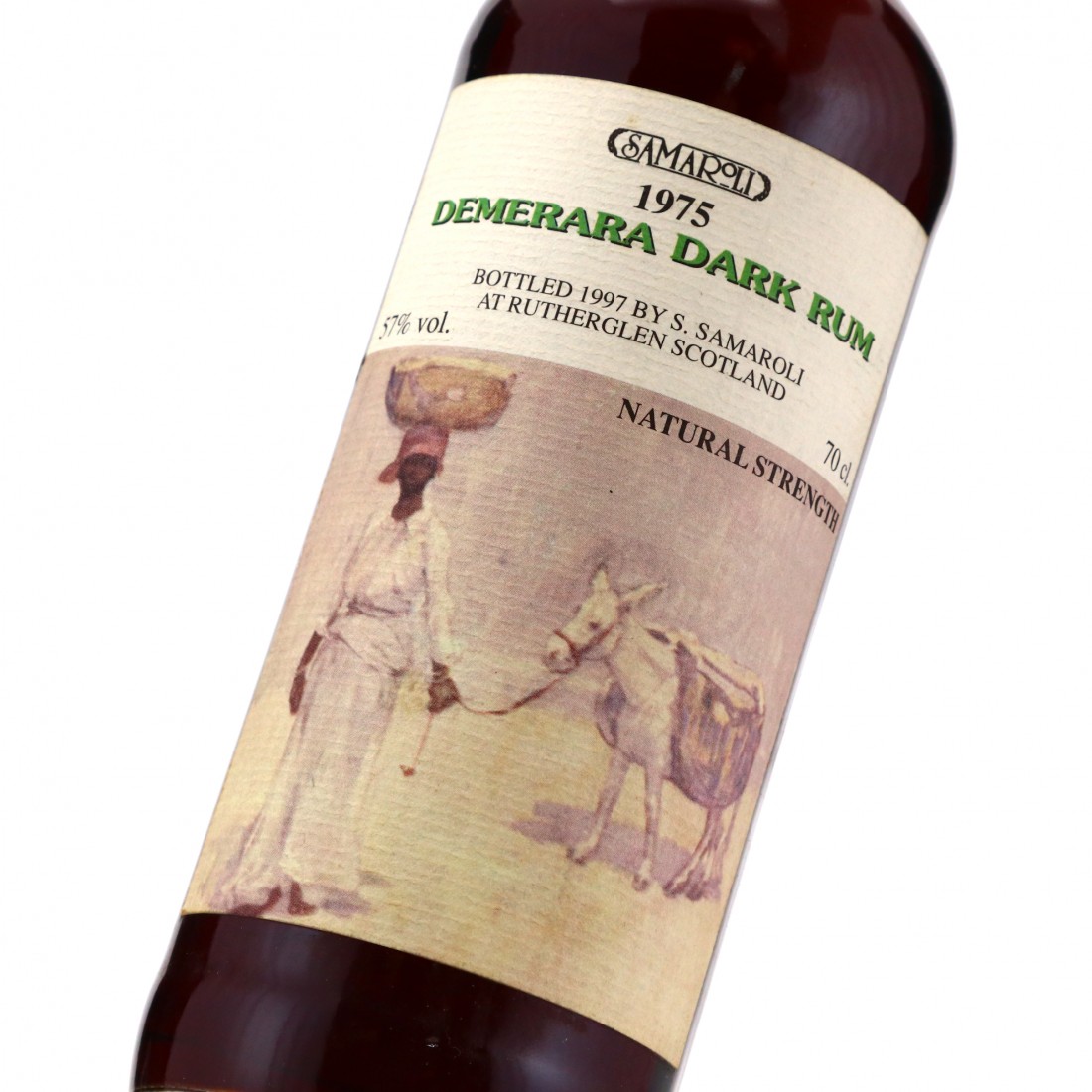 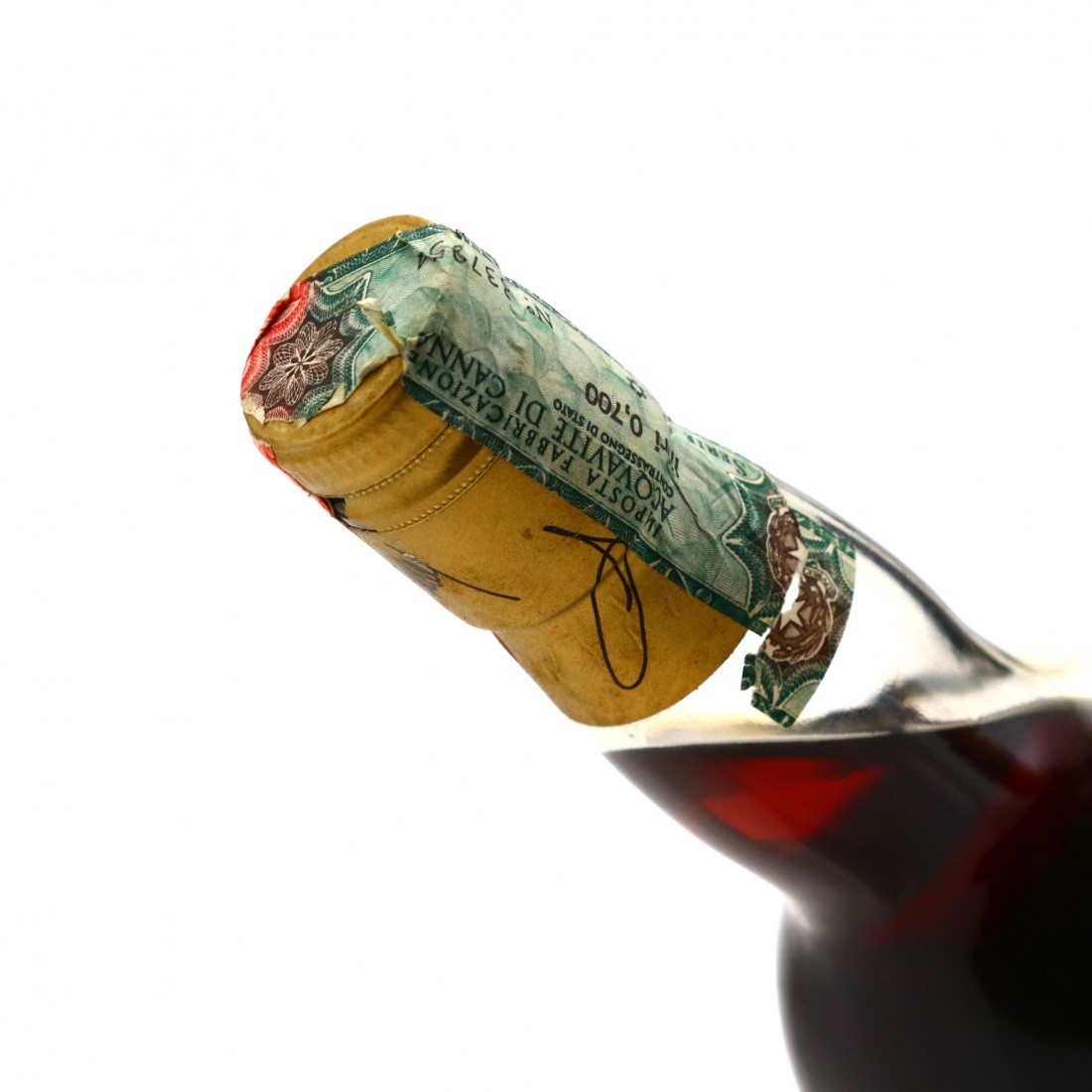 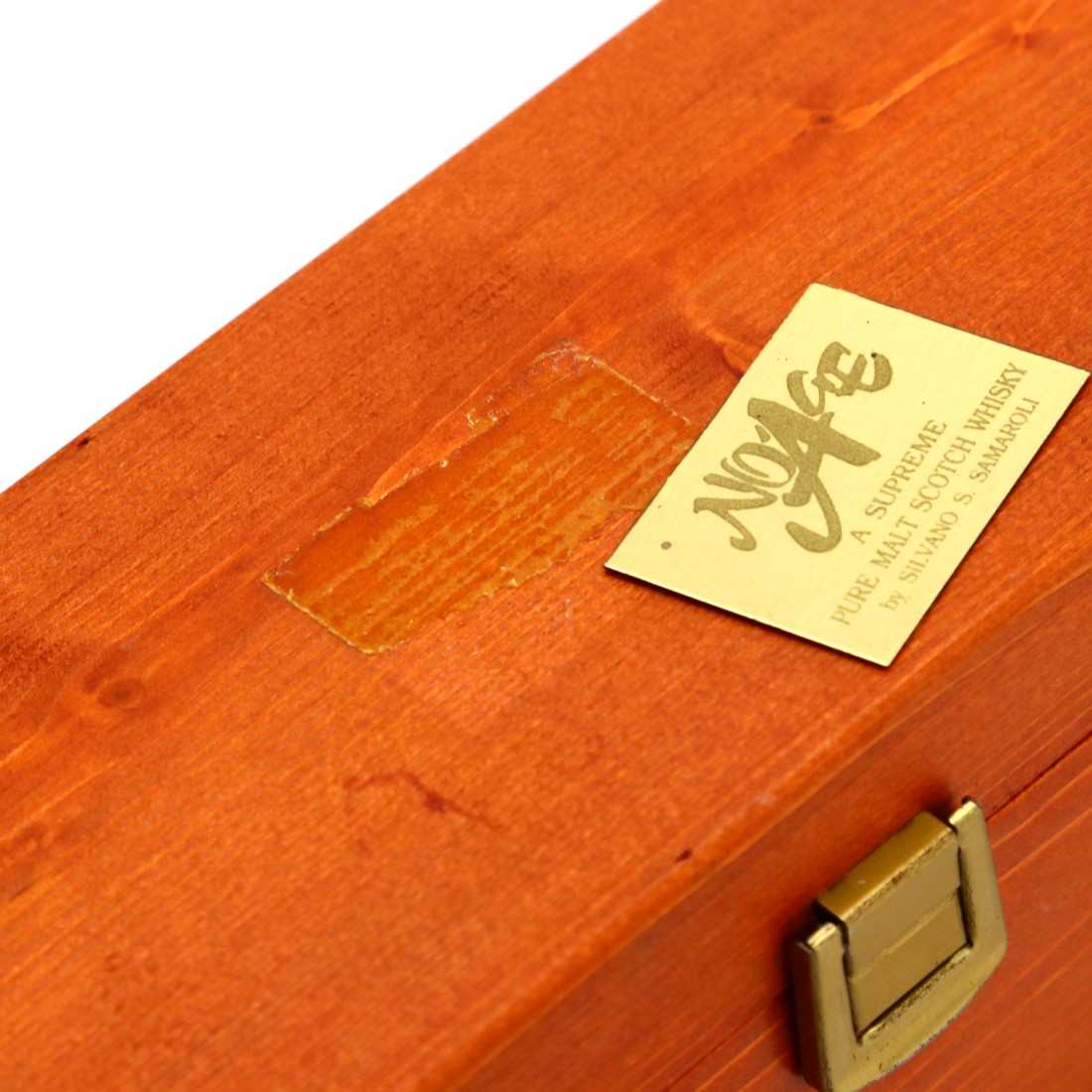 A 1975 vintage, this was bottled in 2000 and is part of a series of rums which incudes a 1948 West Indies that Samaroli described as his favourite spirit he ever bottled.