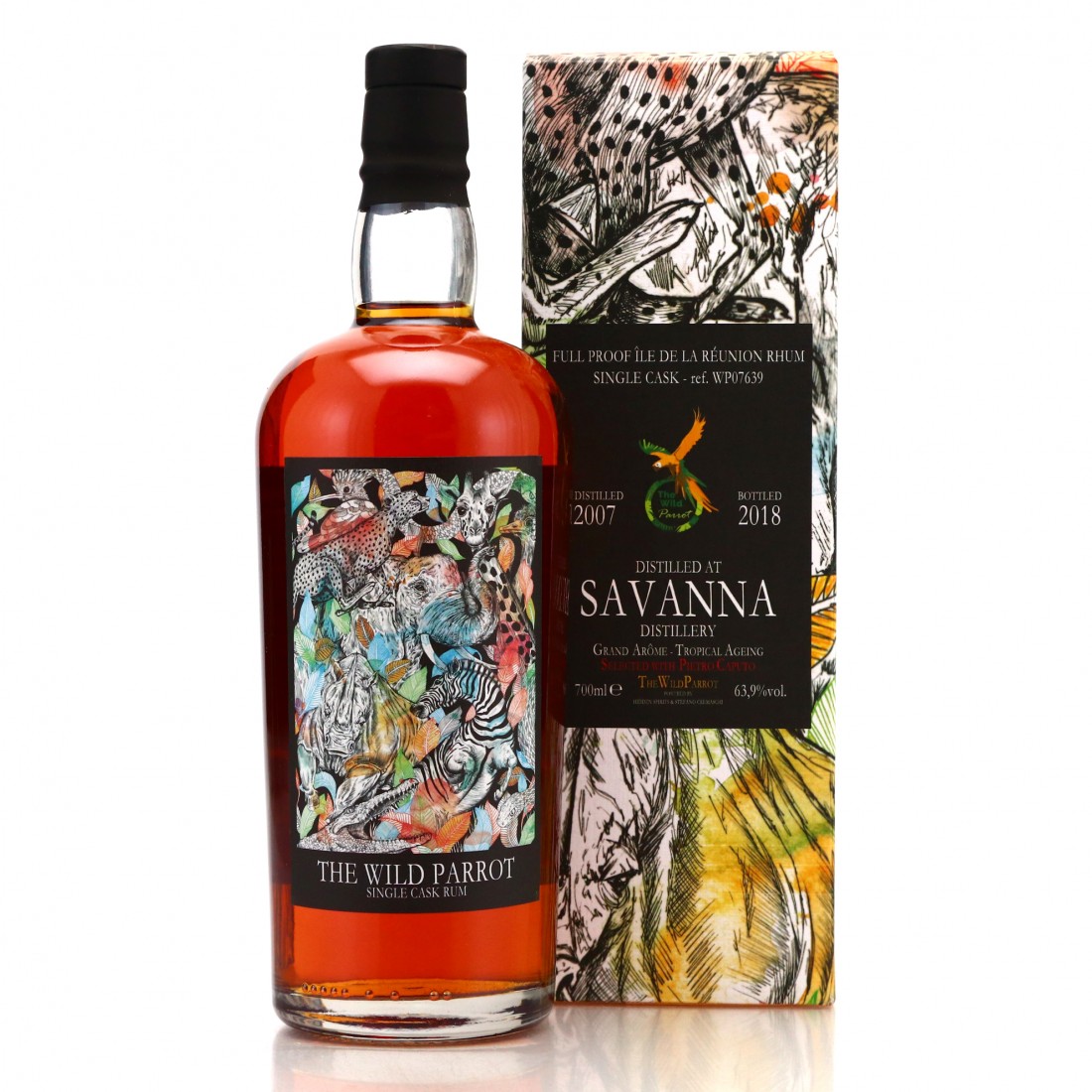 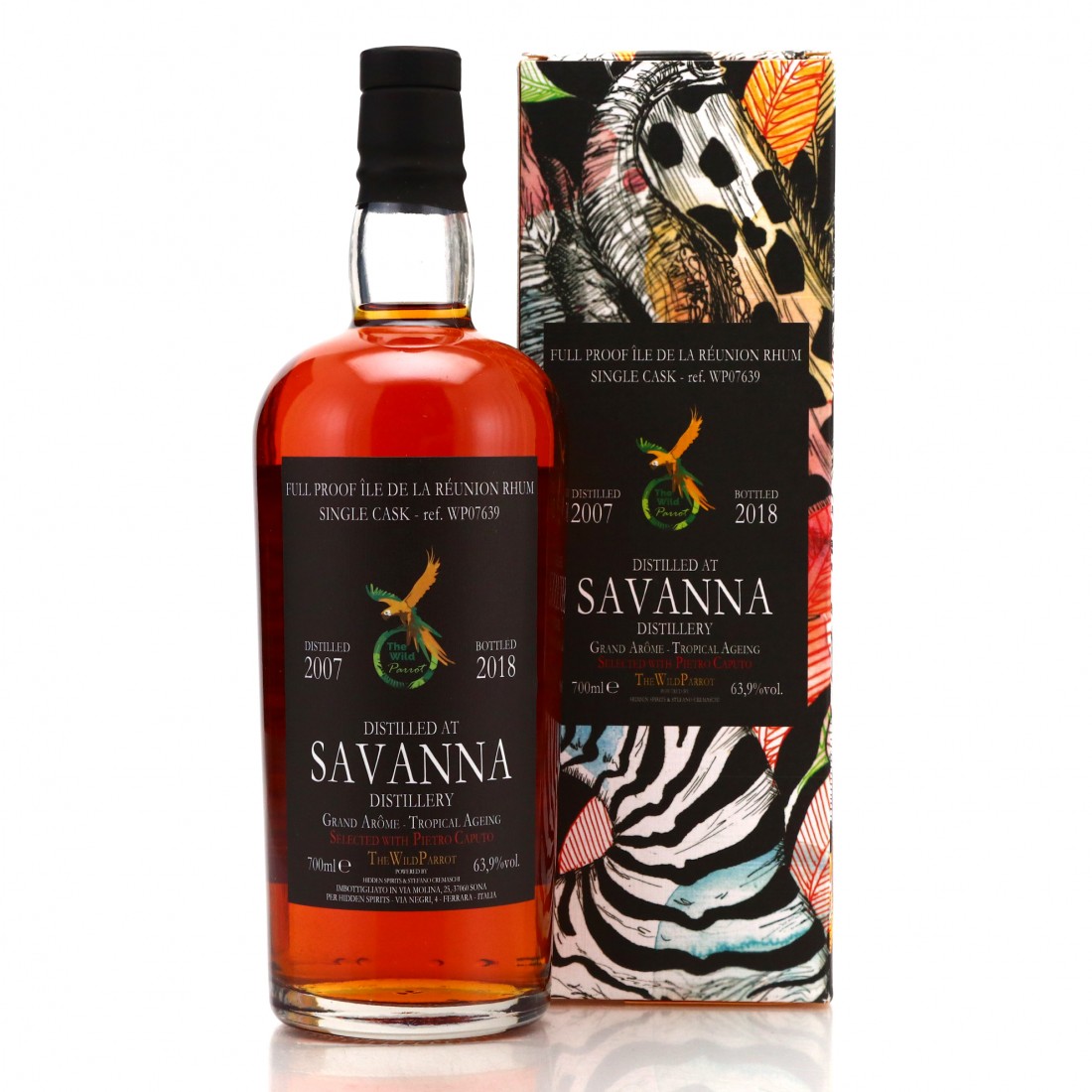 This is an independent bottling by The Wild Parrot, tropically aged in single cask WP07639 until bottling in 2018. The cask was selected with the help of rum collector, Pietro Caputo.