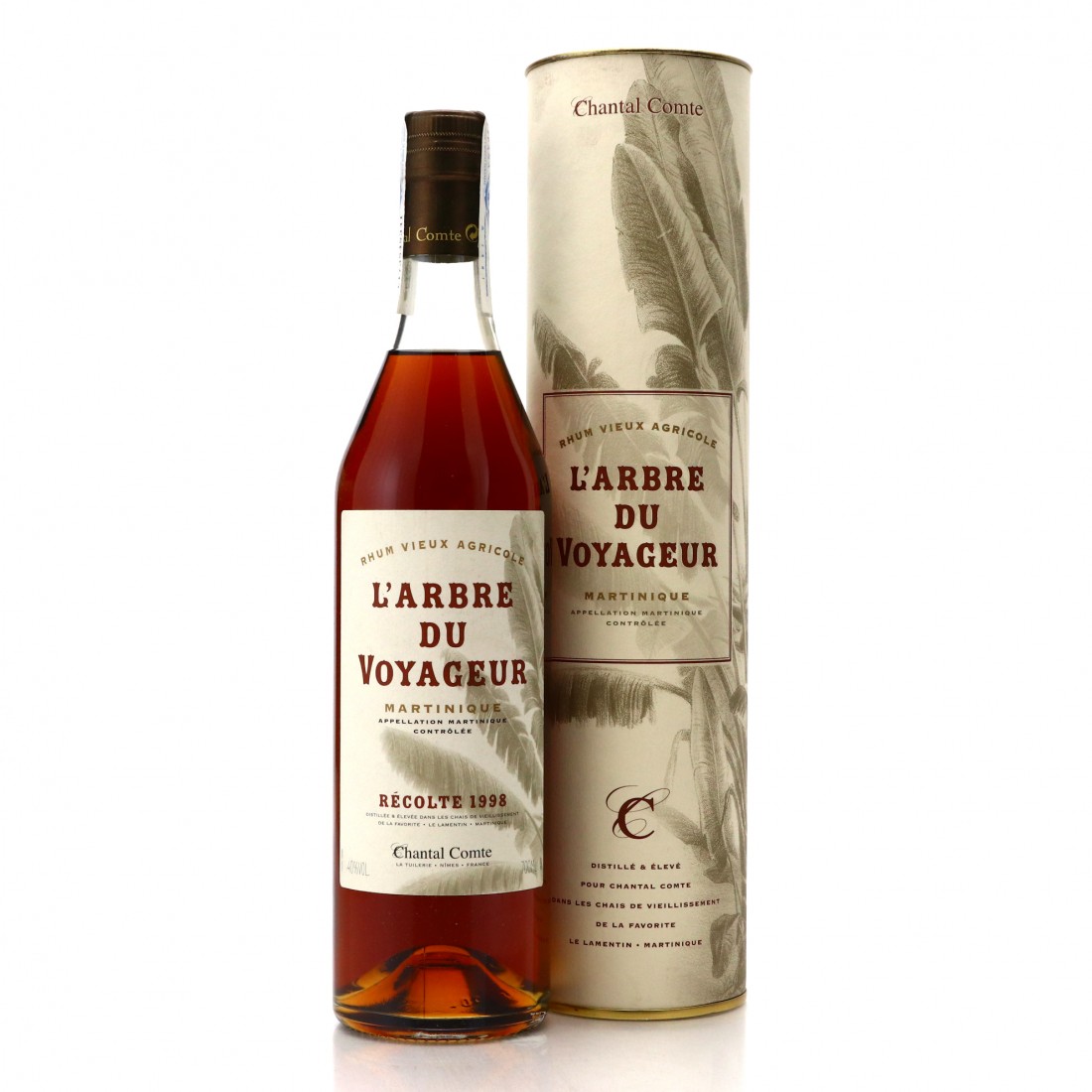 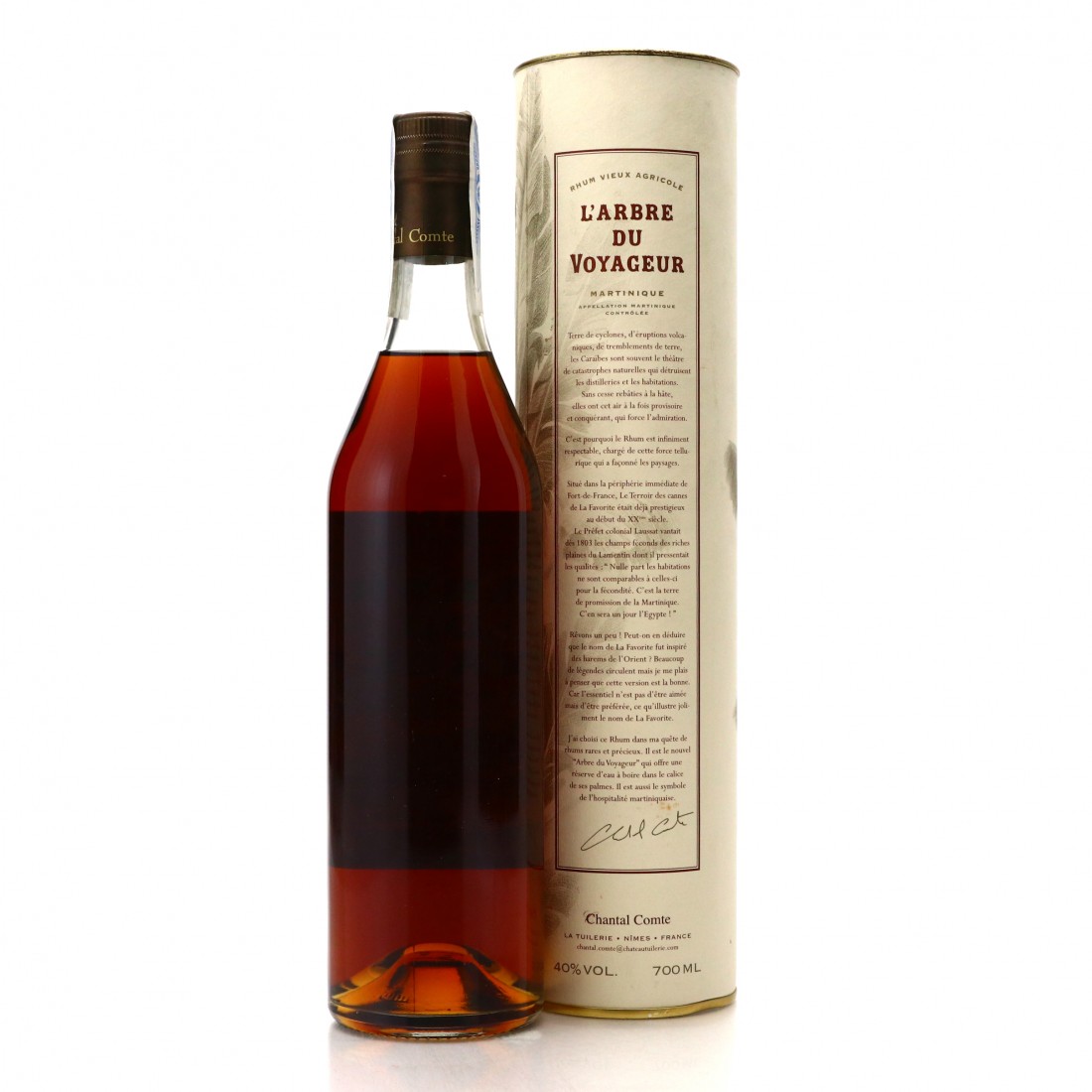 This rum is a rhum vieux agricole, distilled in 1998 at La Favorite.