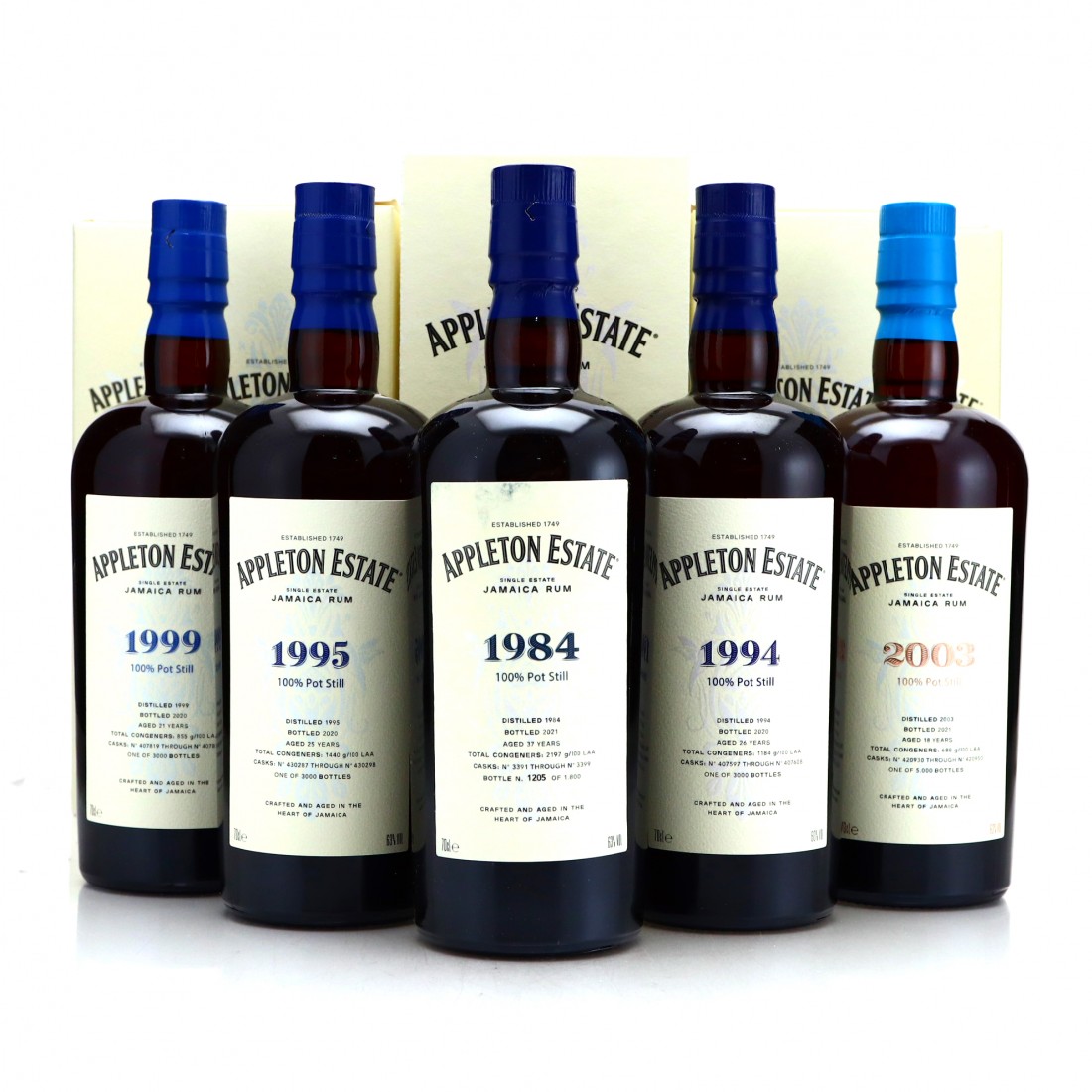 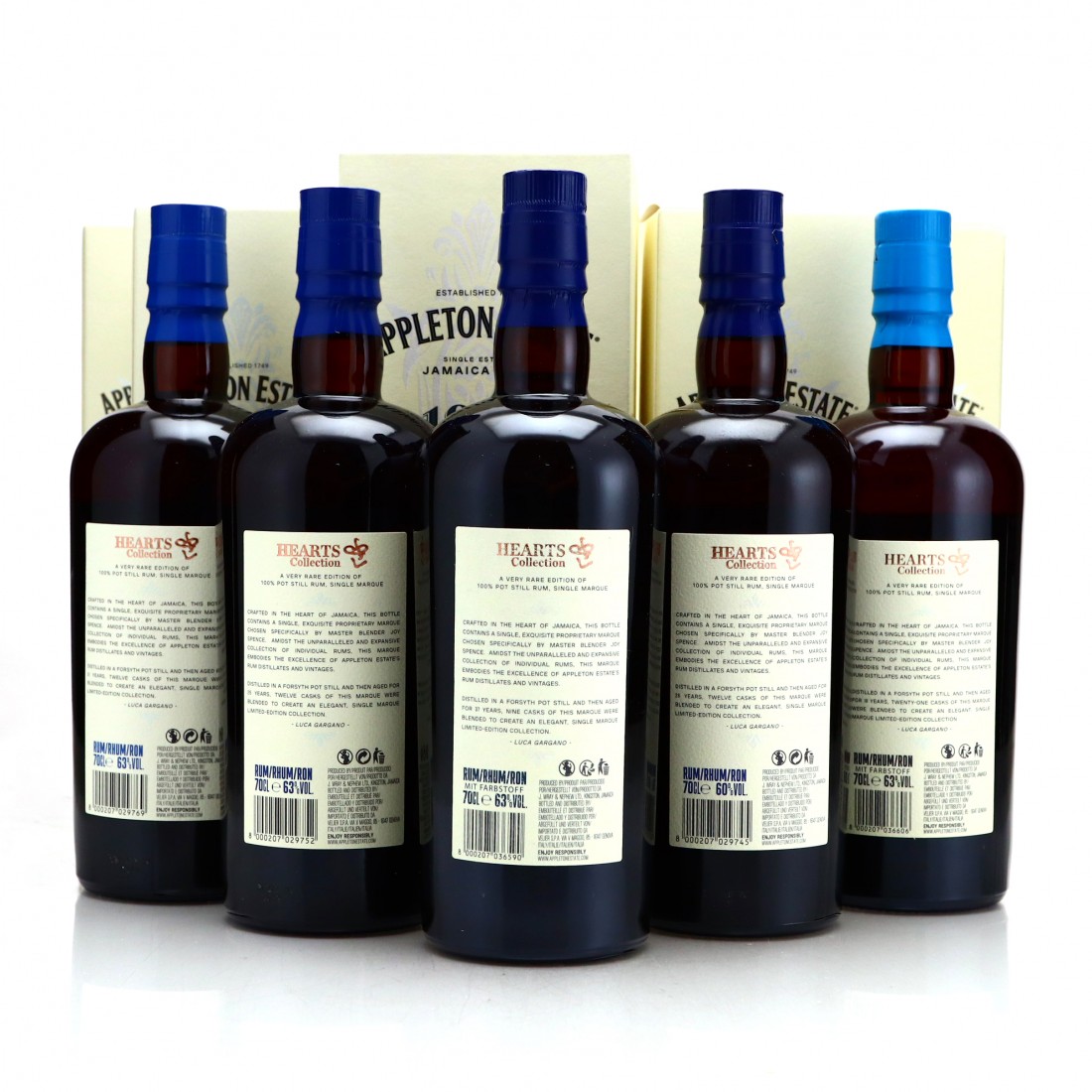 This is a collaboration between Joy Spencer master Blender at Appleton Estate and Luca Gargano of Velier and comprises three single vintage bottlings of this Pure pot still rum.

Shipping will be charged at 5 bottles on this lot.