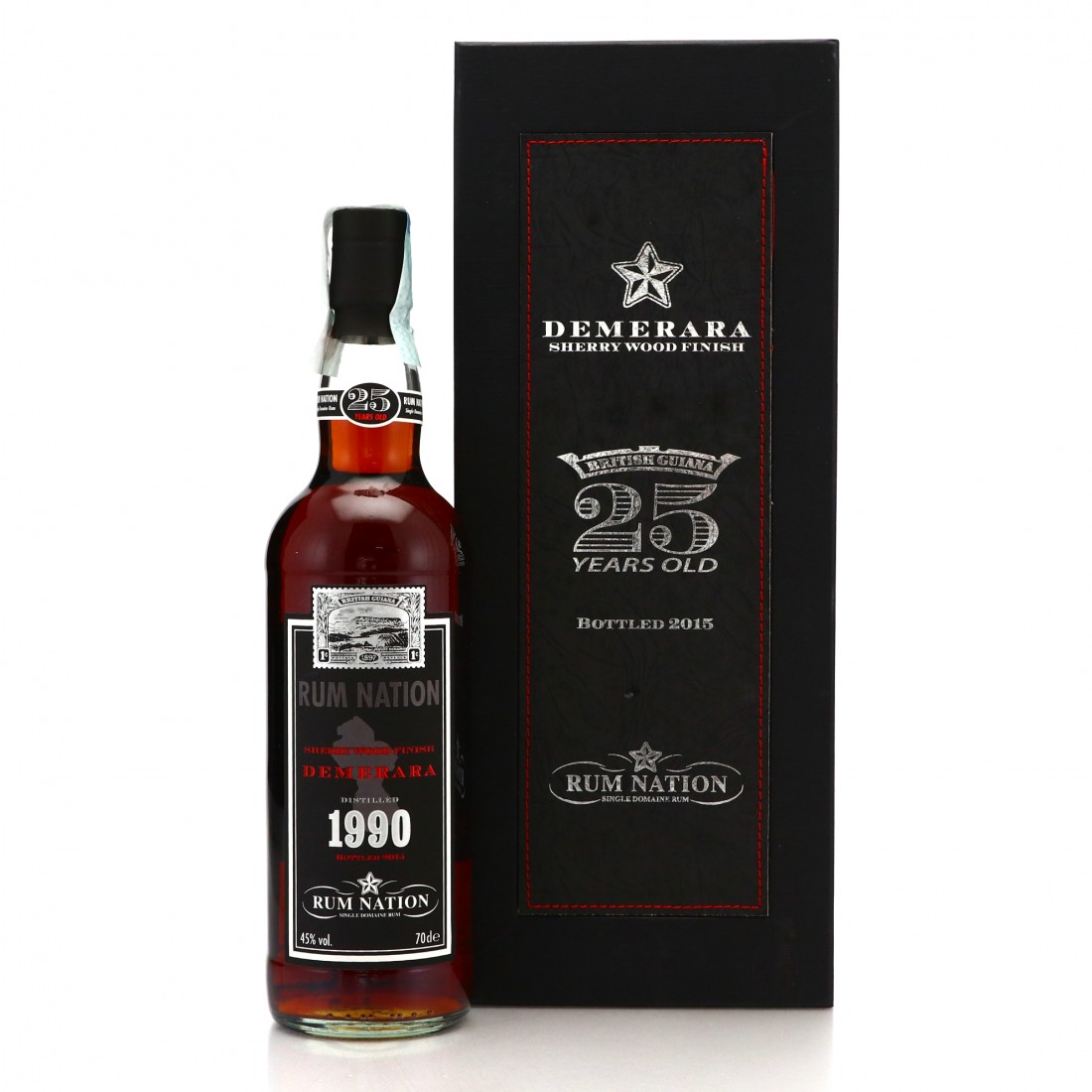 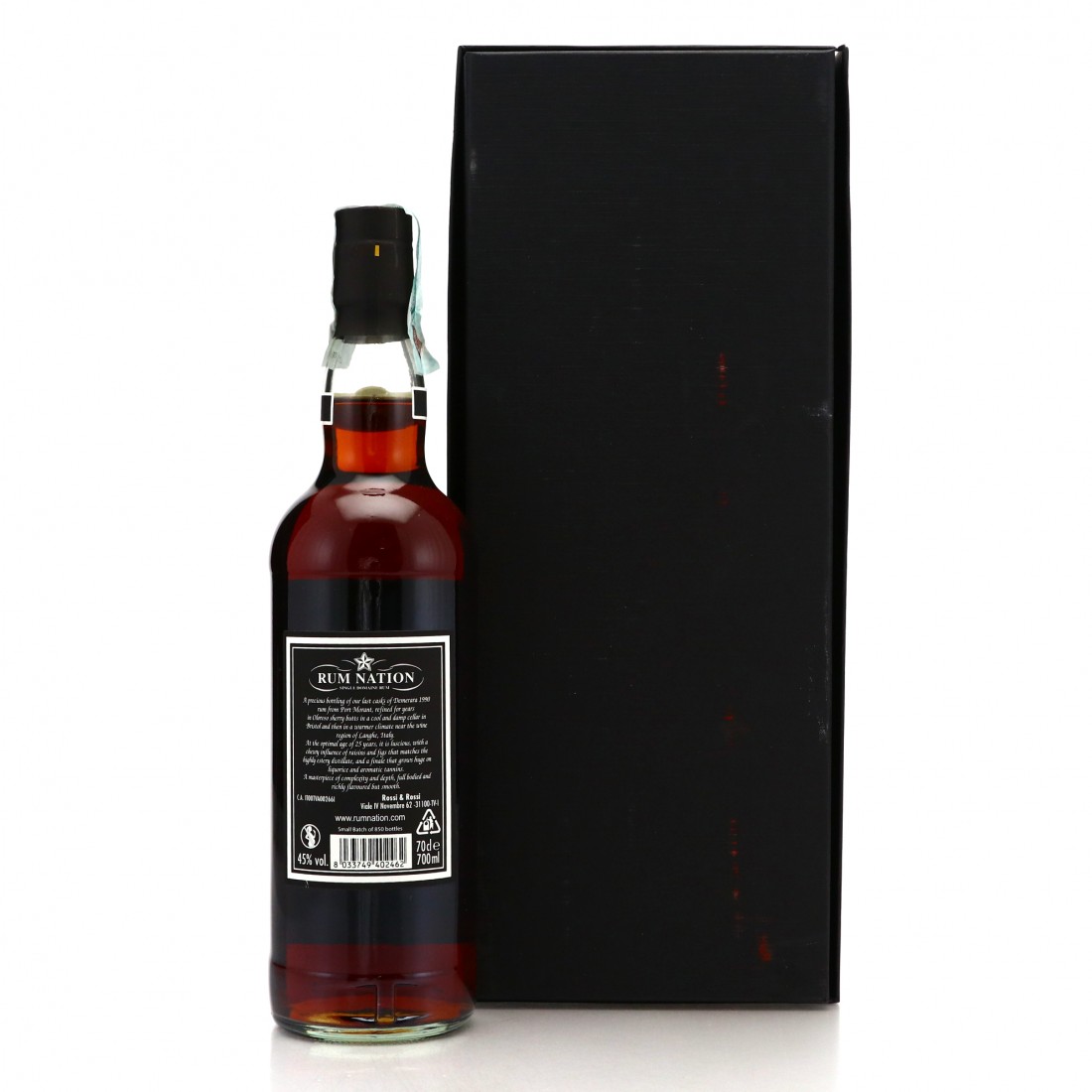 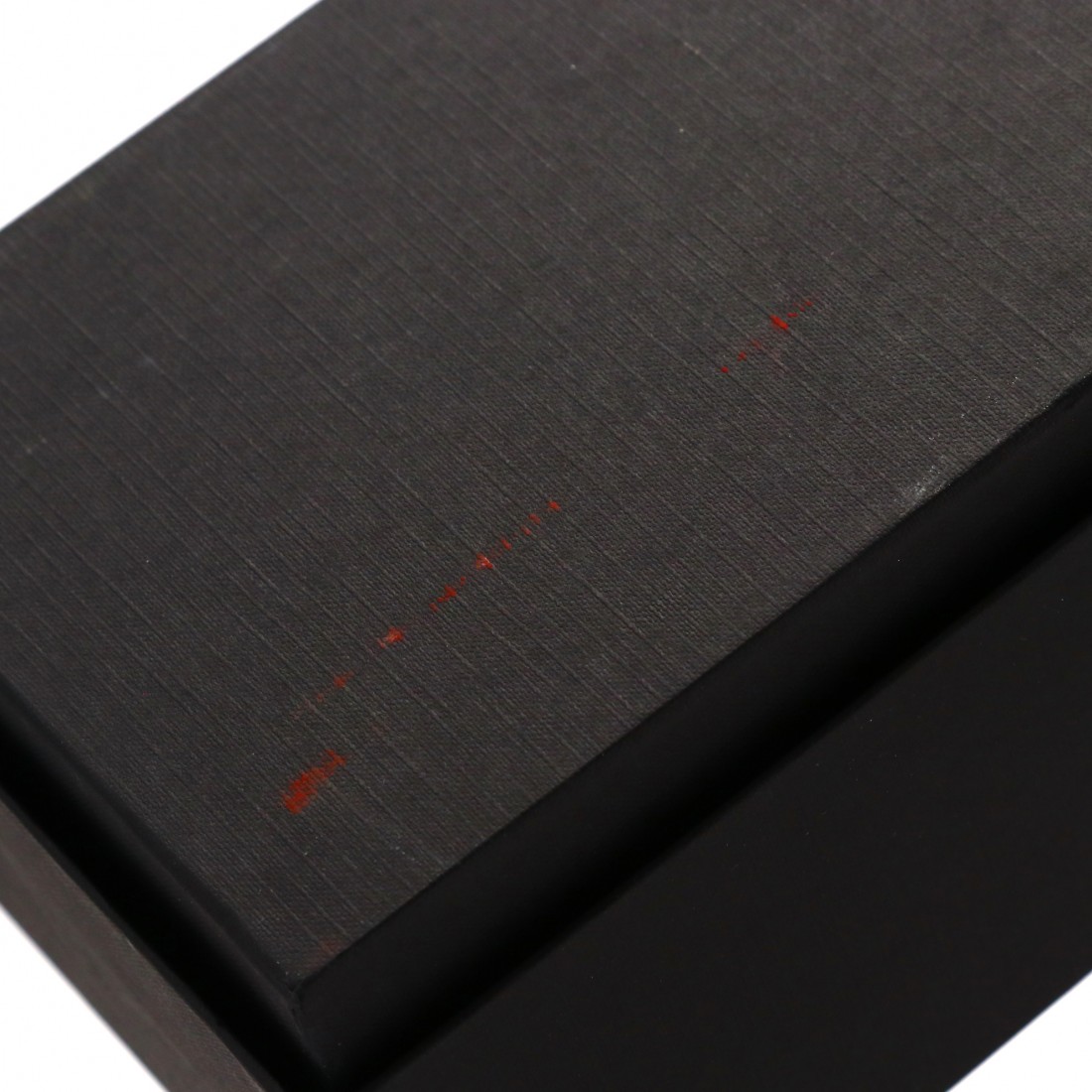 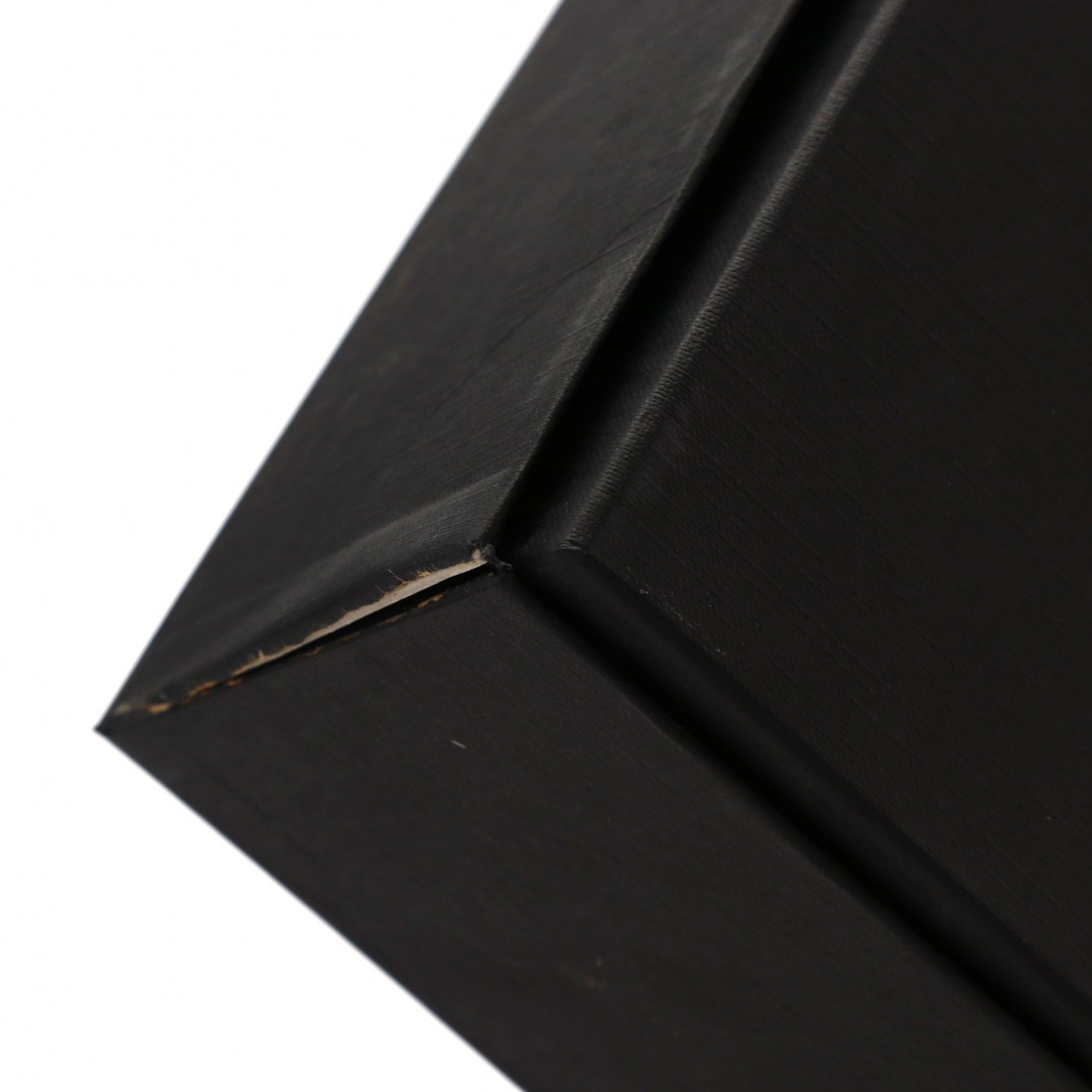 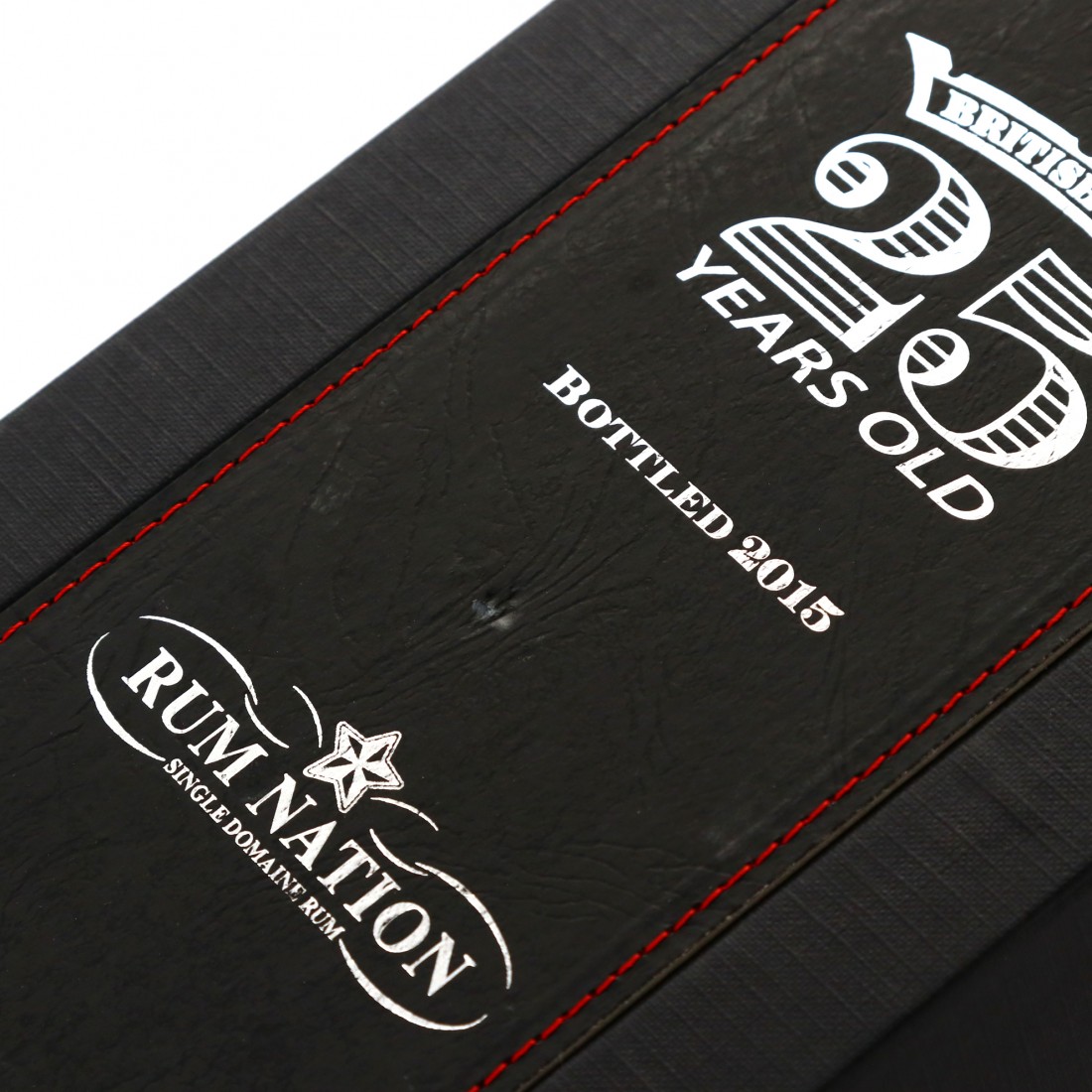 A Demerara rum, this carries a 1990 vintage and was bottled after 25 years in cask, the final period of which was in sherry wood.