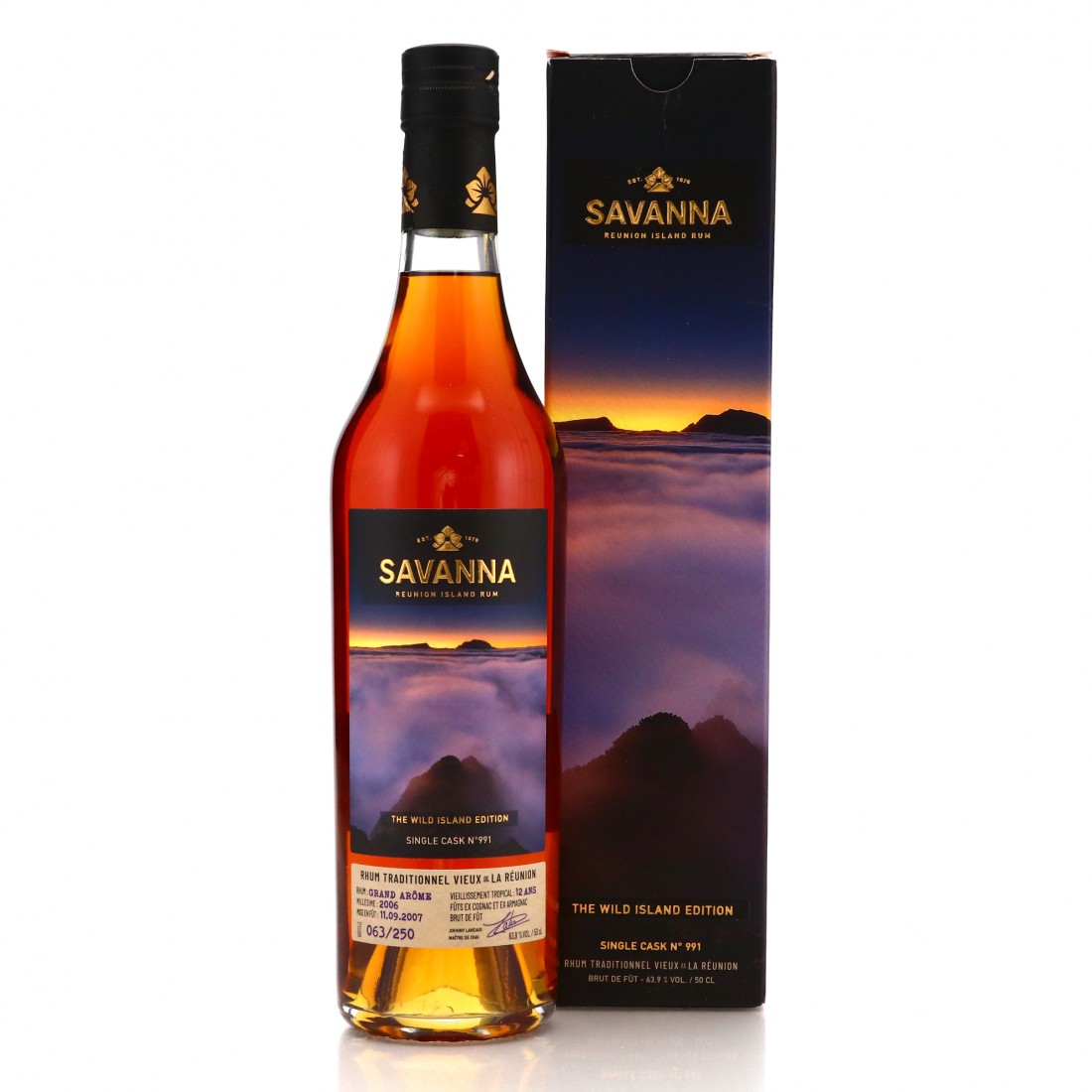 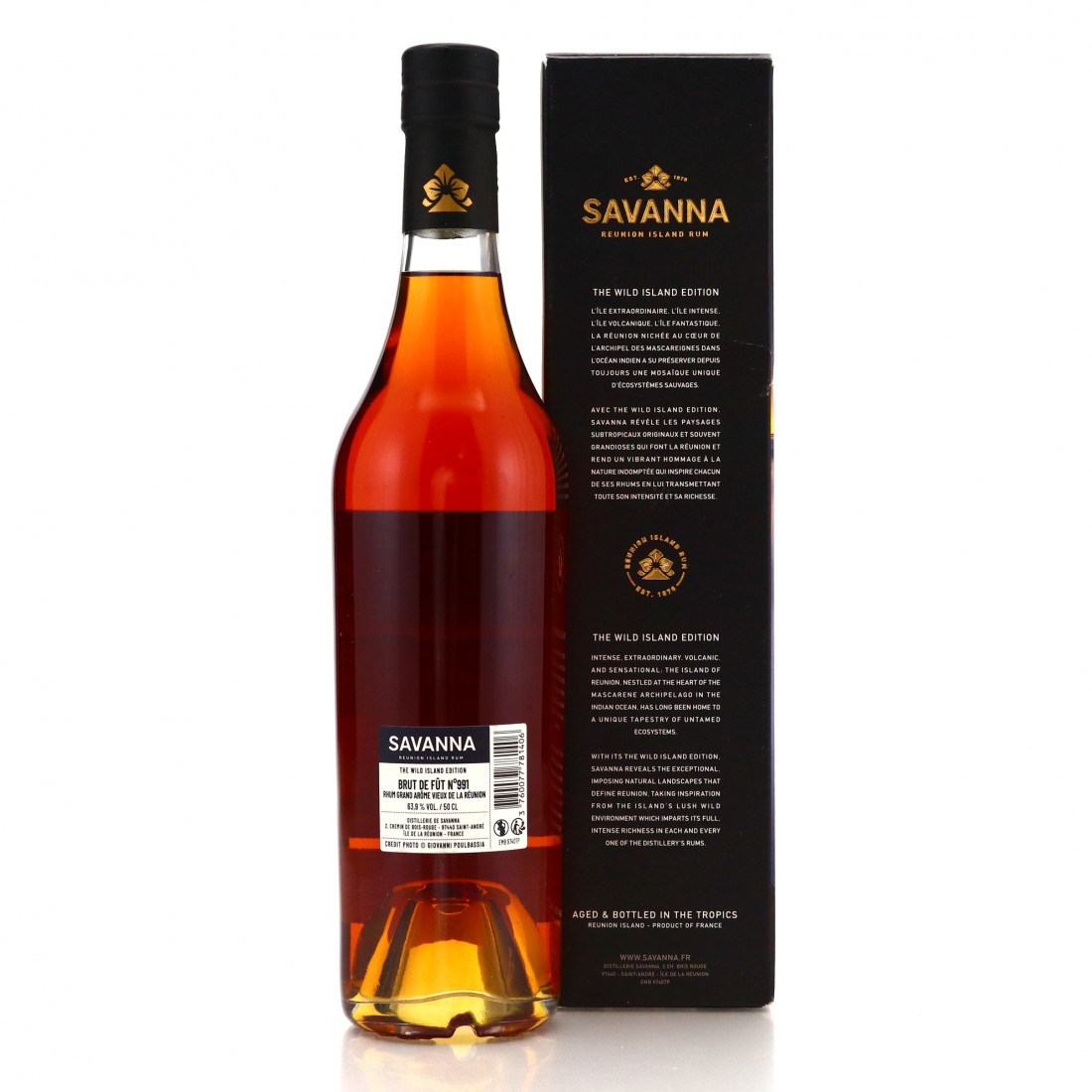 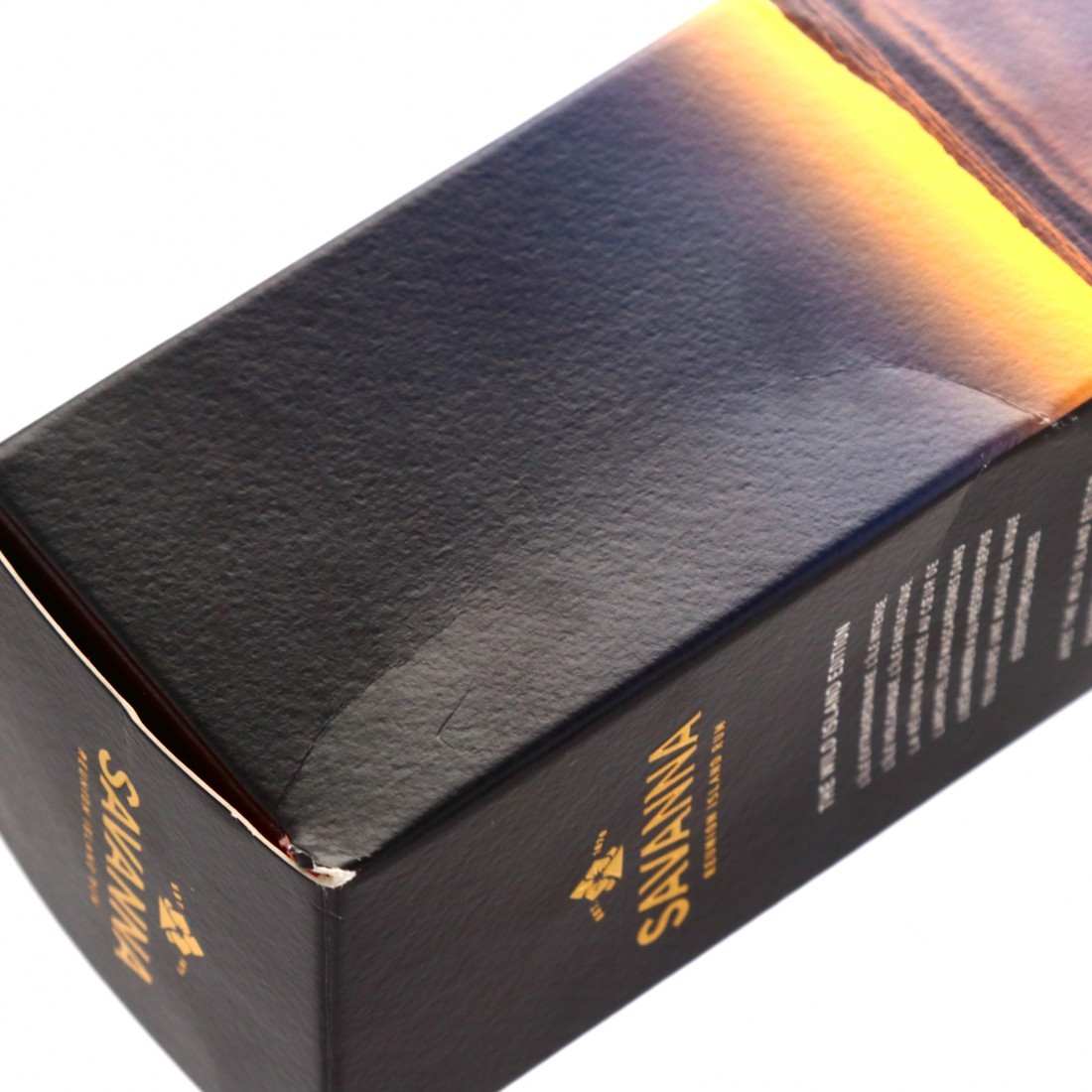 One of 250 bottles, this Grand Arome rum was part of the Wild Island series. It was aged in both cognac and armagnac wood.