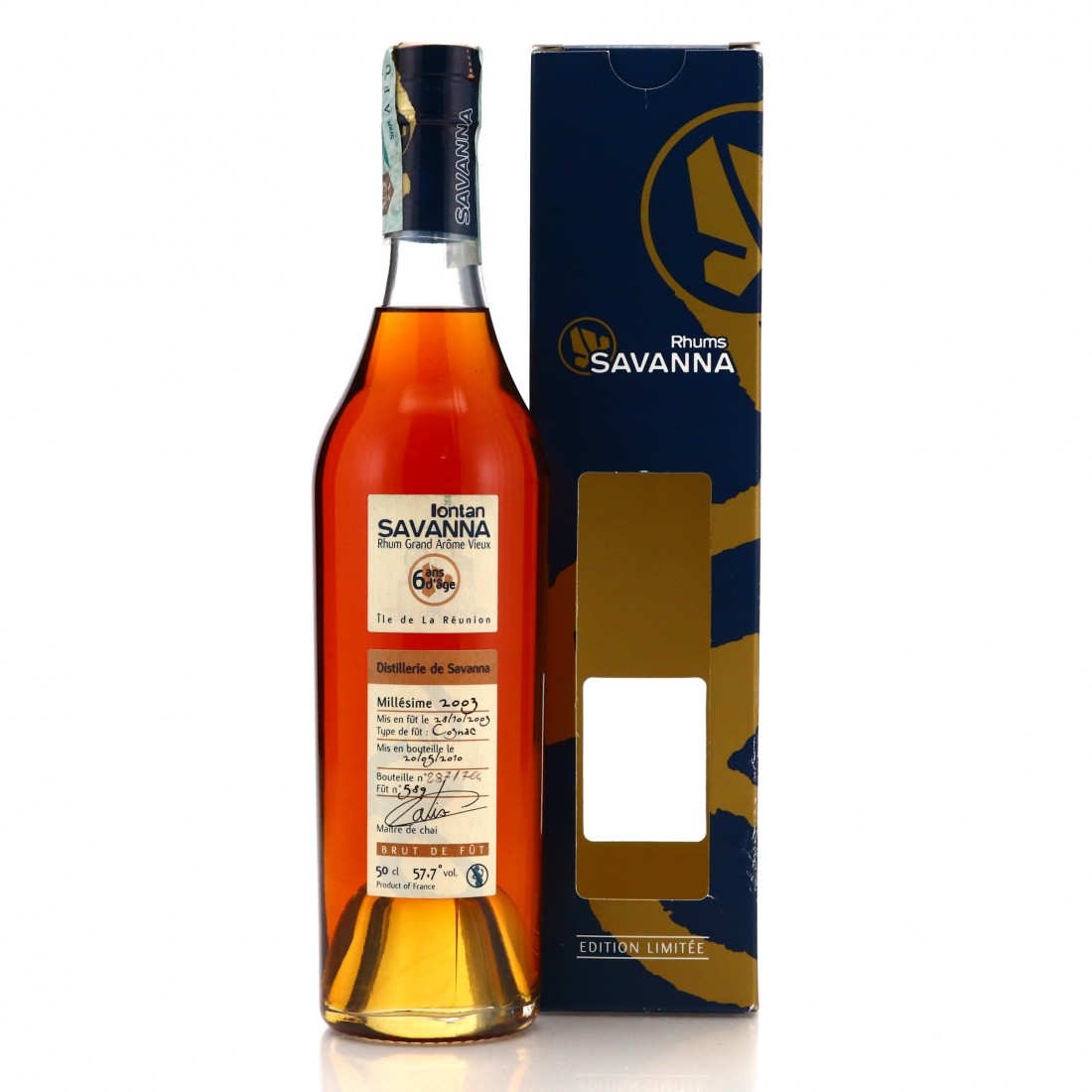 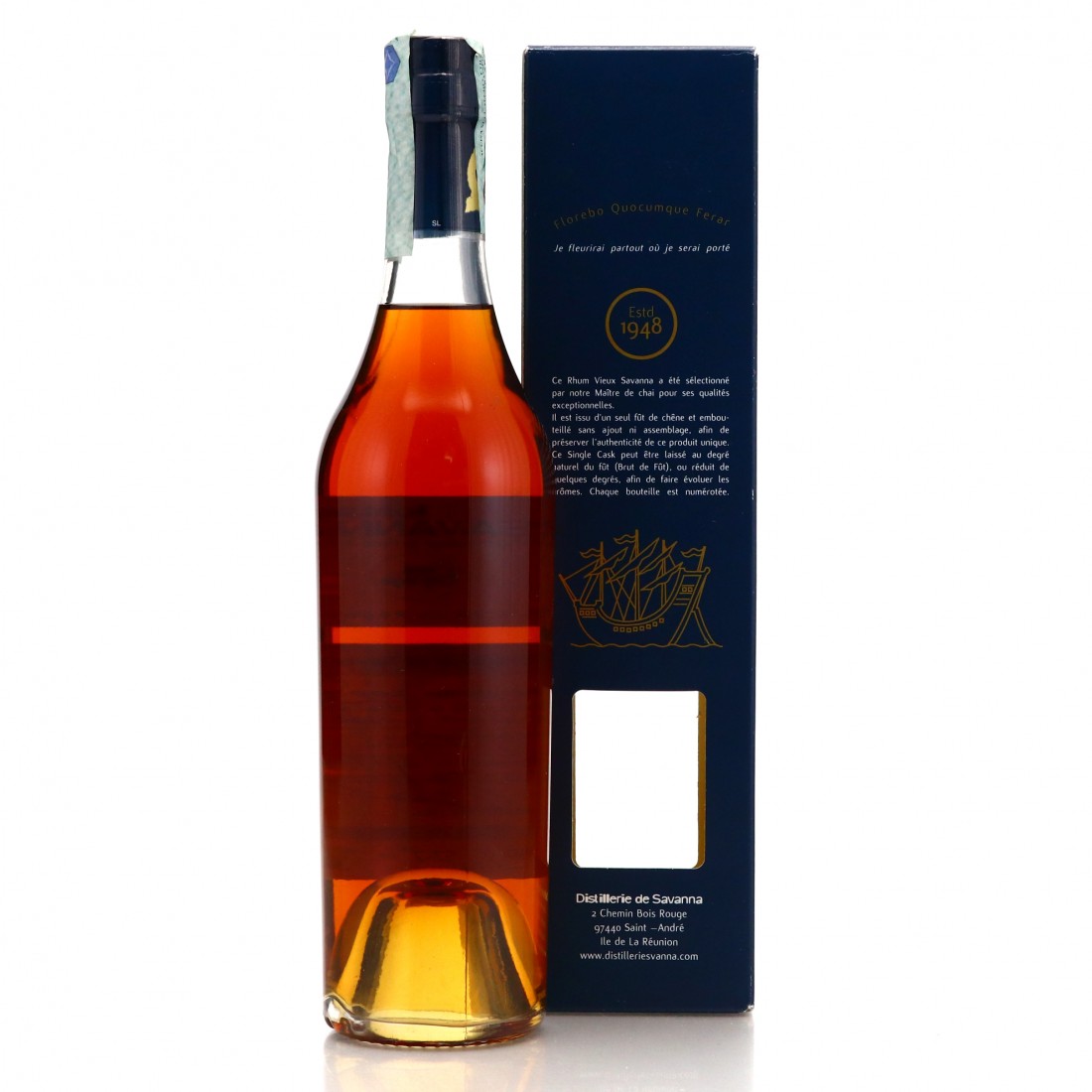 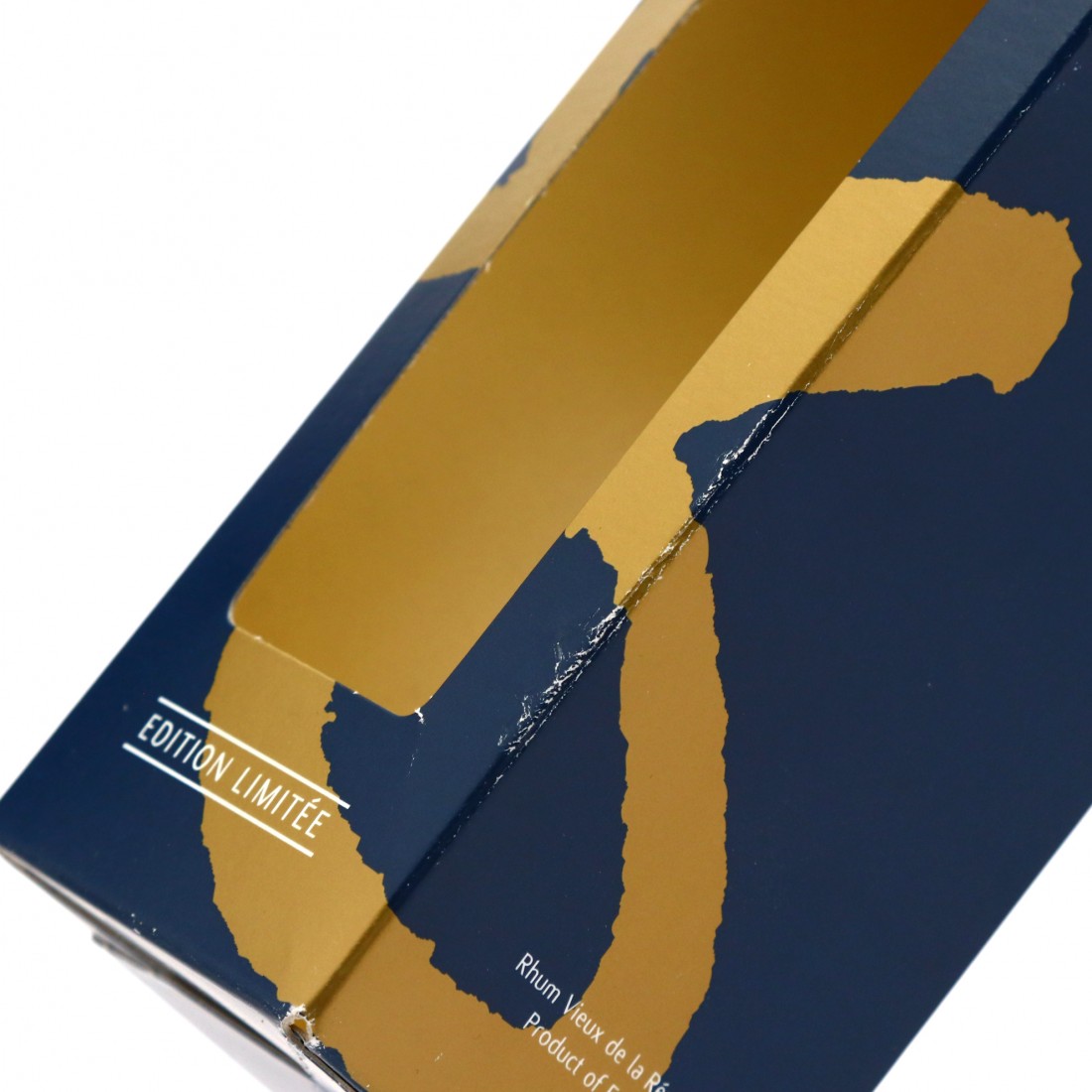 A single cask agricole rum, distilled on Reunion Island at the Distellerie Savanna.