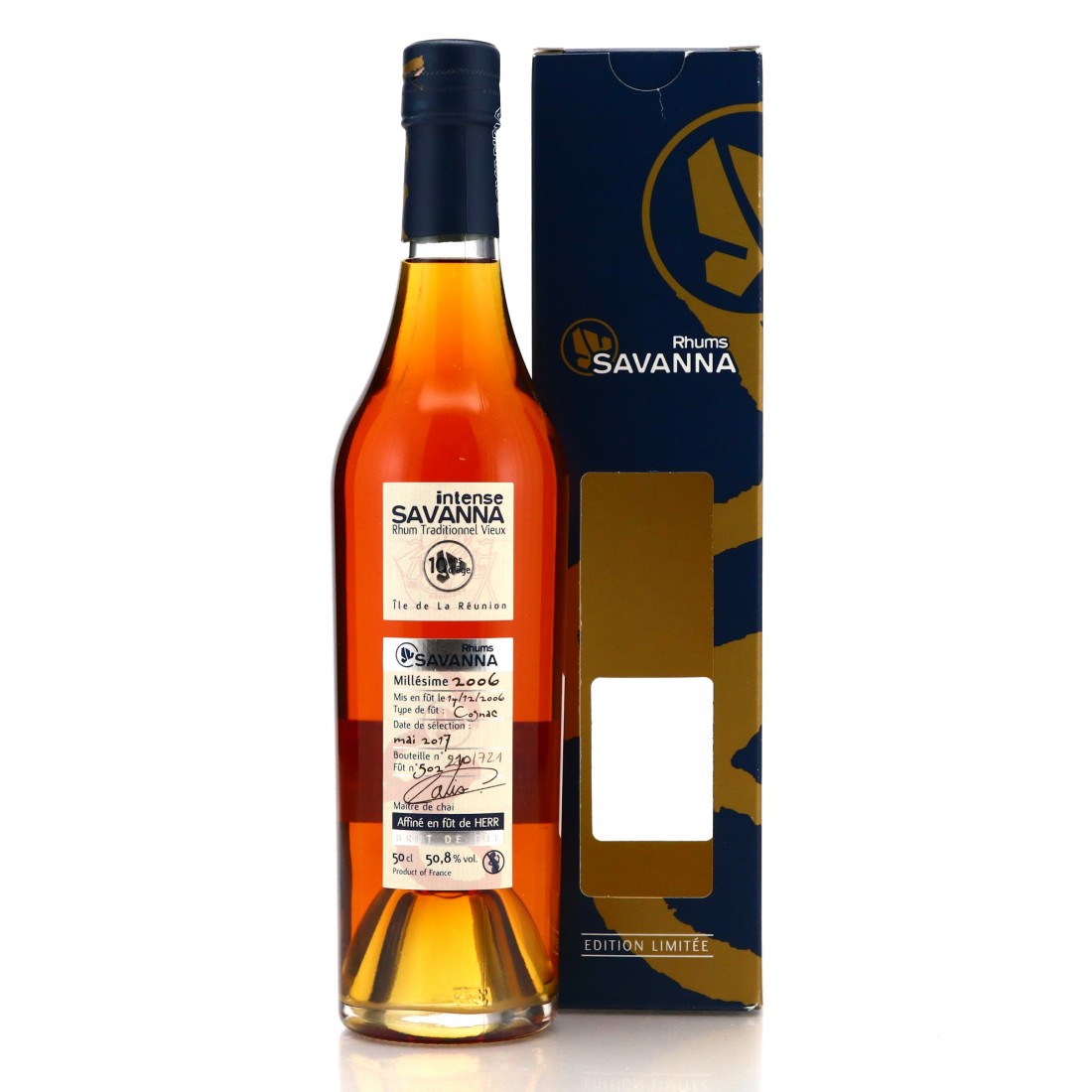 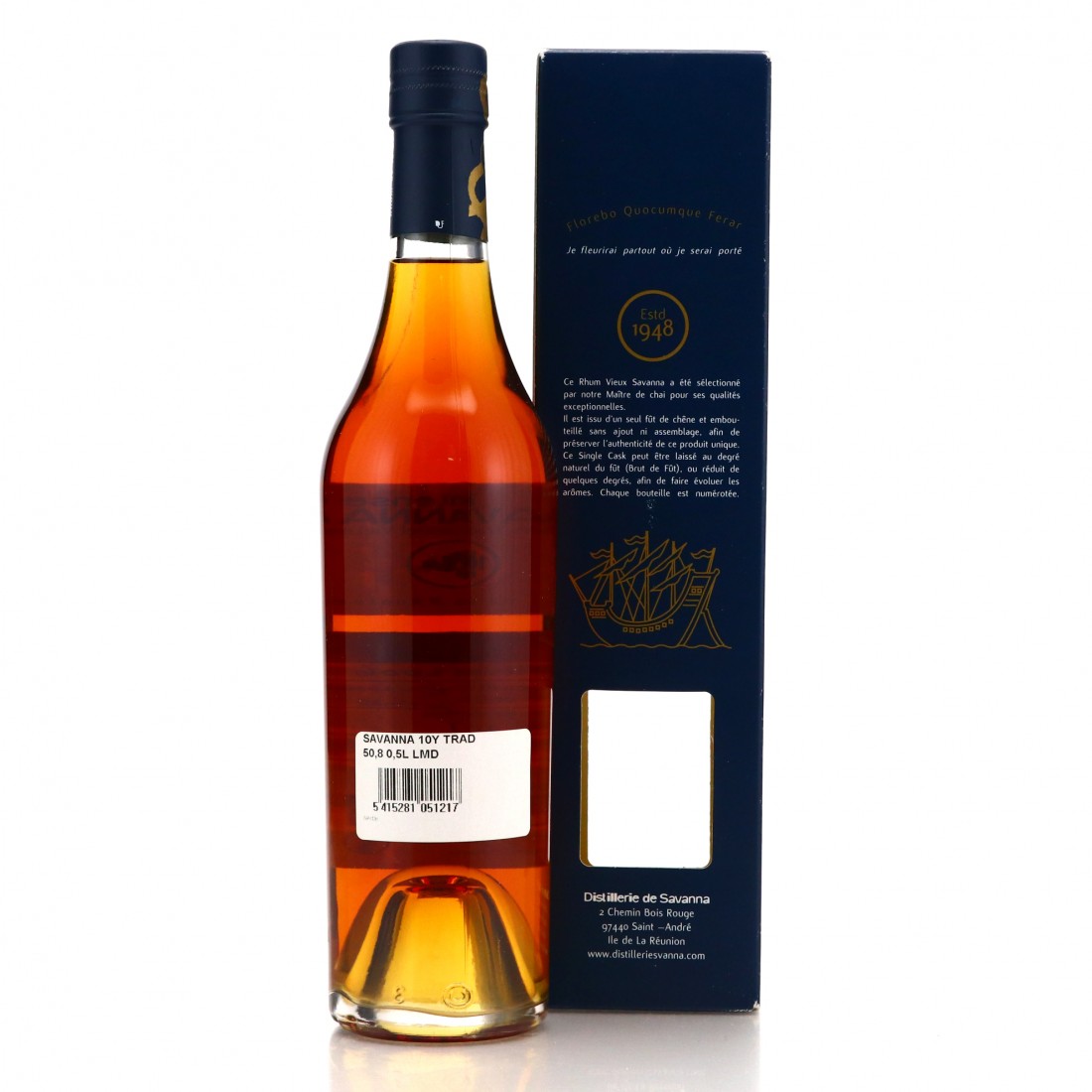 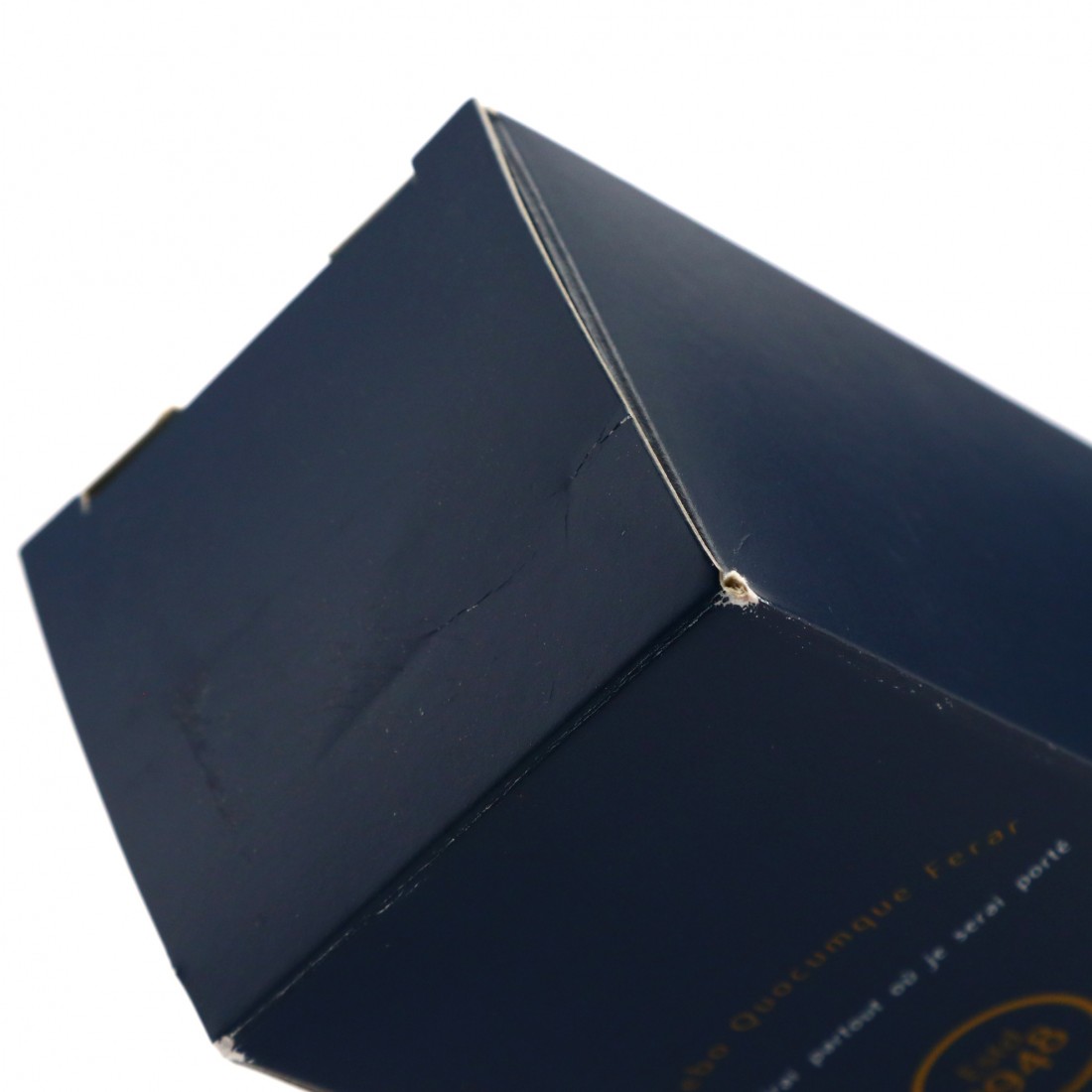 Savanna's Intense rum is a rhum traditionnel vieux, column distilled from a molasses wash. Ex-cognac cask #502 was distilled in 2006 and bottled after 10 years in cask. It was finished in an ex-HERR (heavy ester Reunion rum) cask.