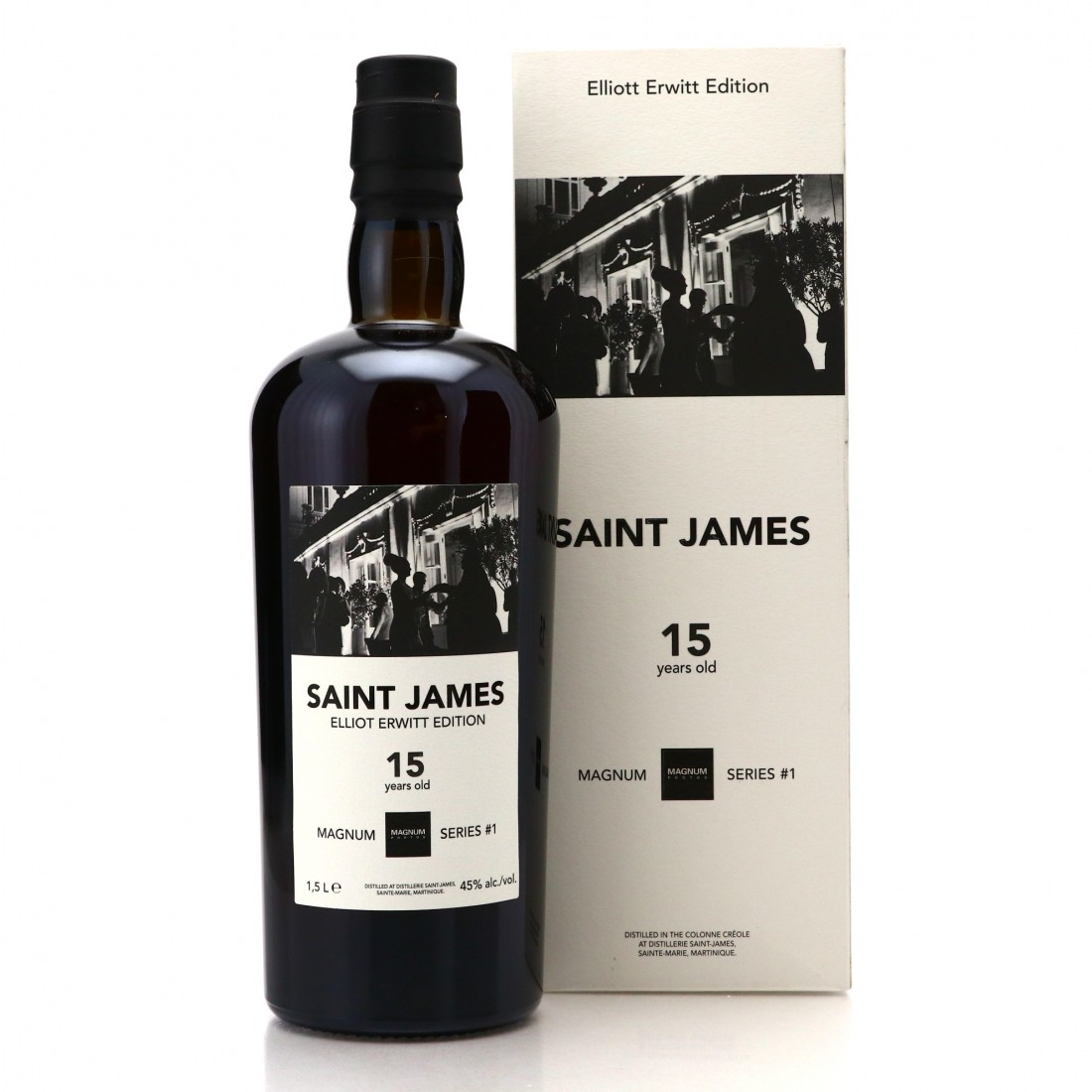 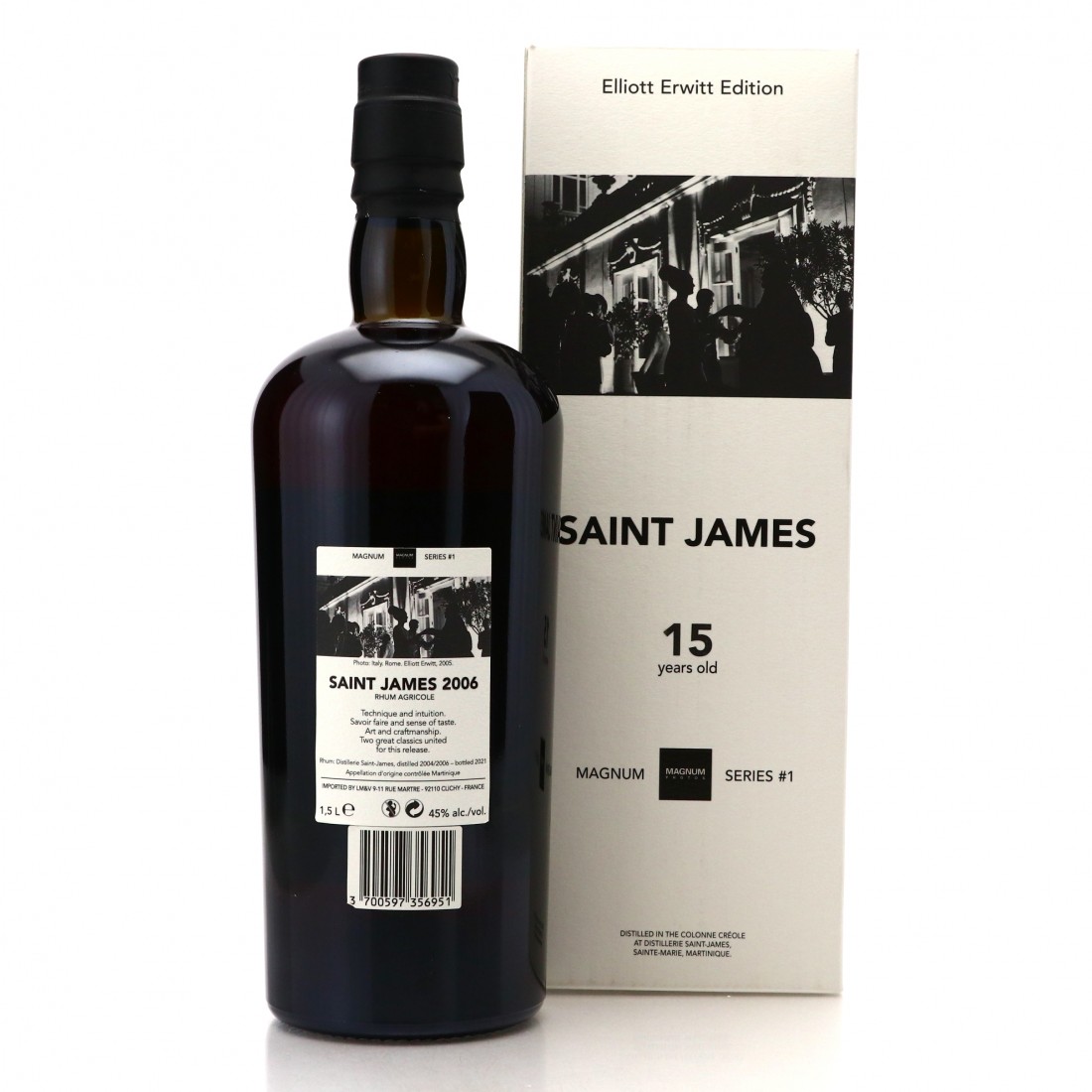 This rhum agricole was distilled in 2004/2006 and bottled by Velier in collaboration with La Maison du Whisky in 2021. The bottle features a photograph taken by Elliott Erwitt in 2005 in Rome, Italy.