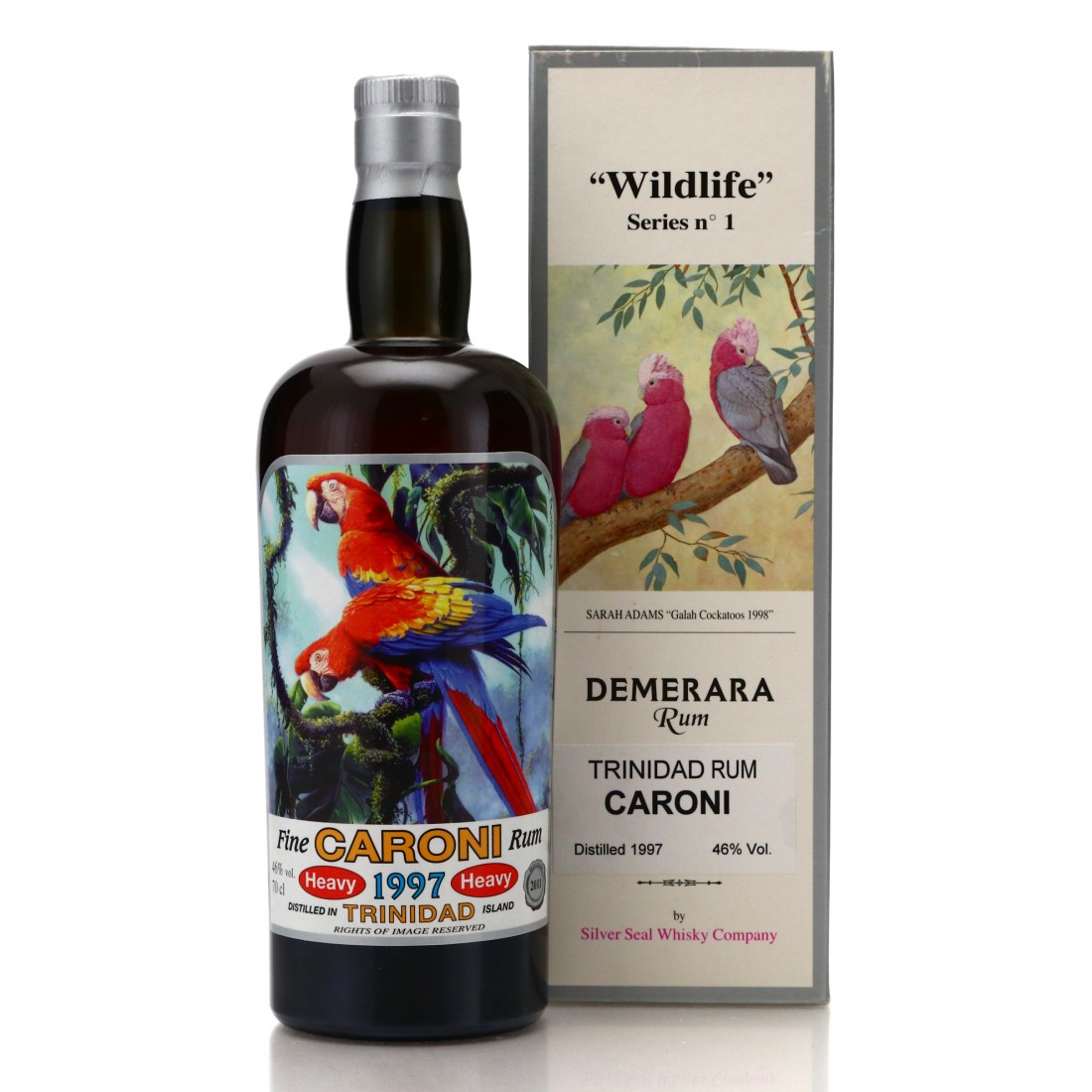 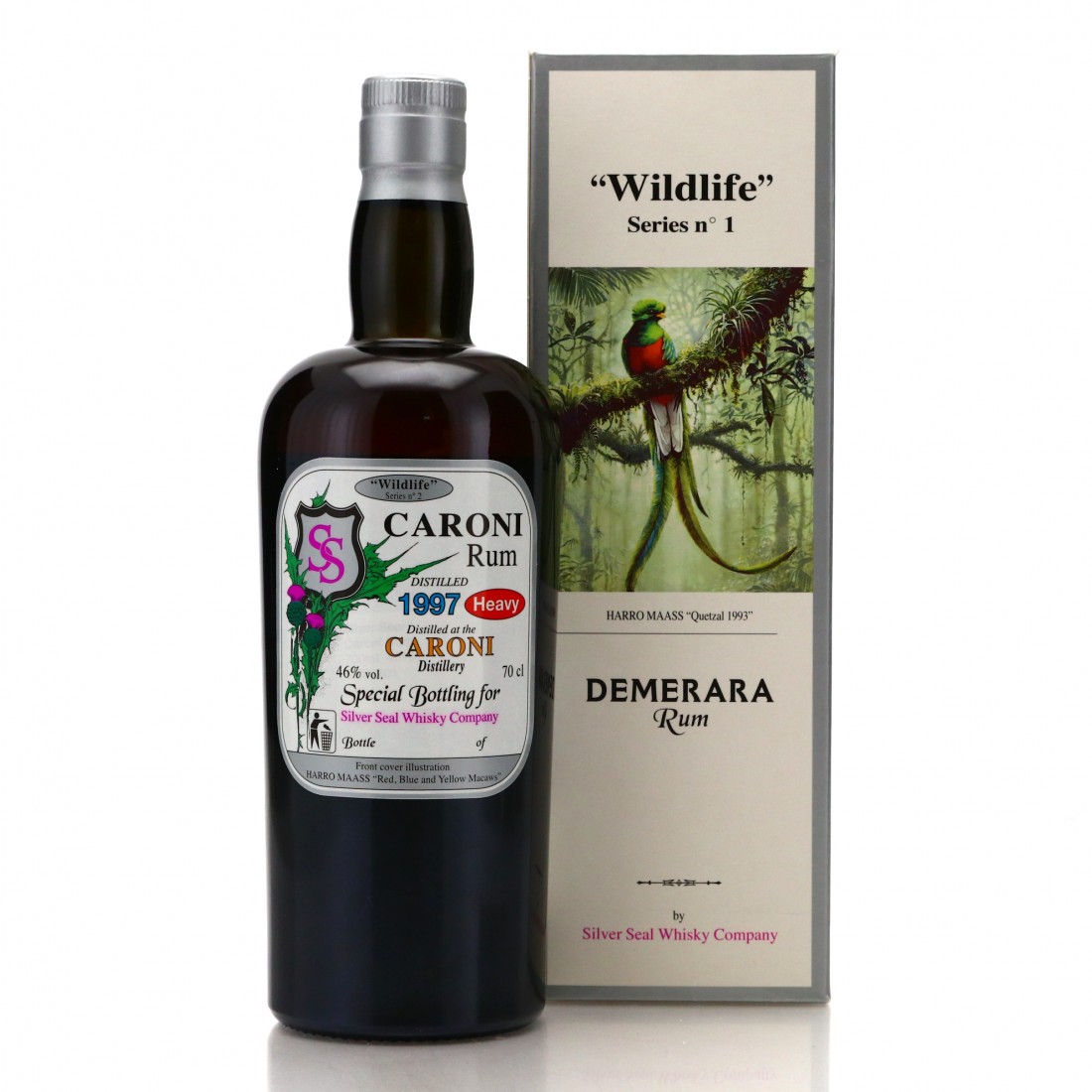 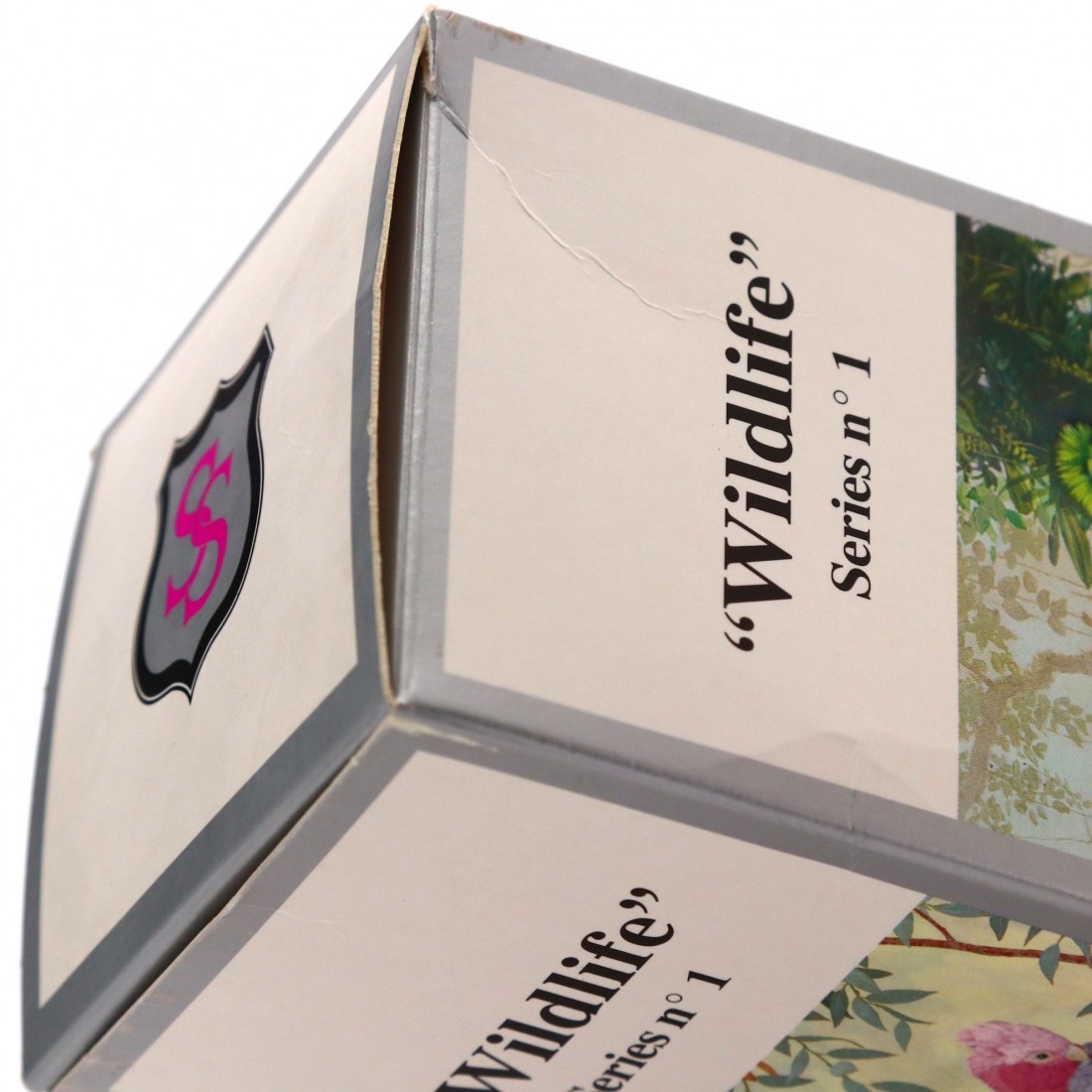 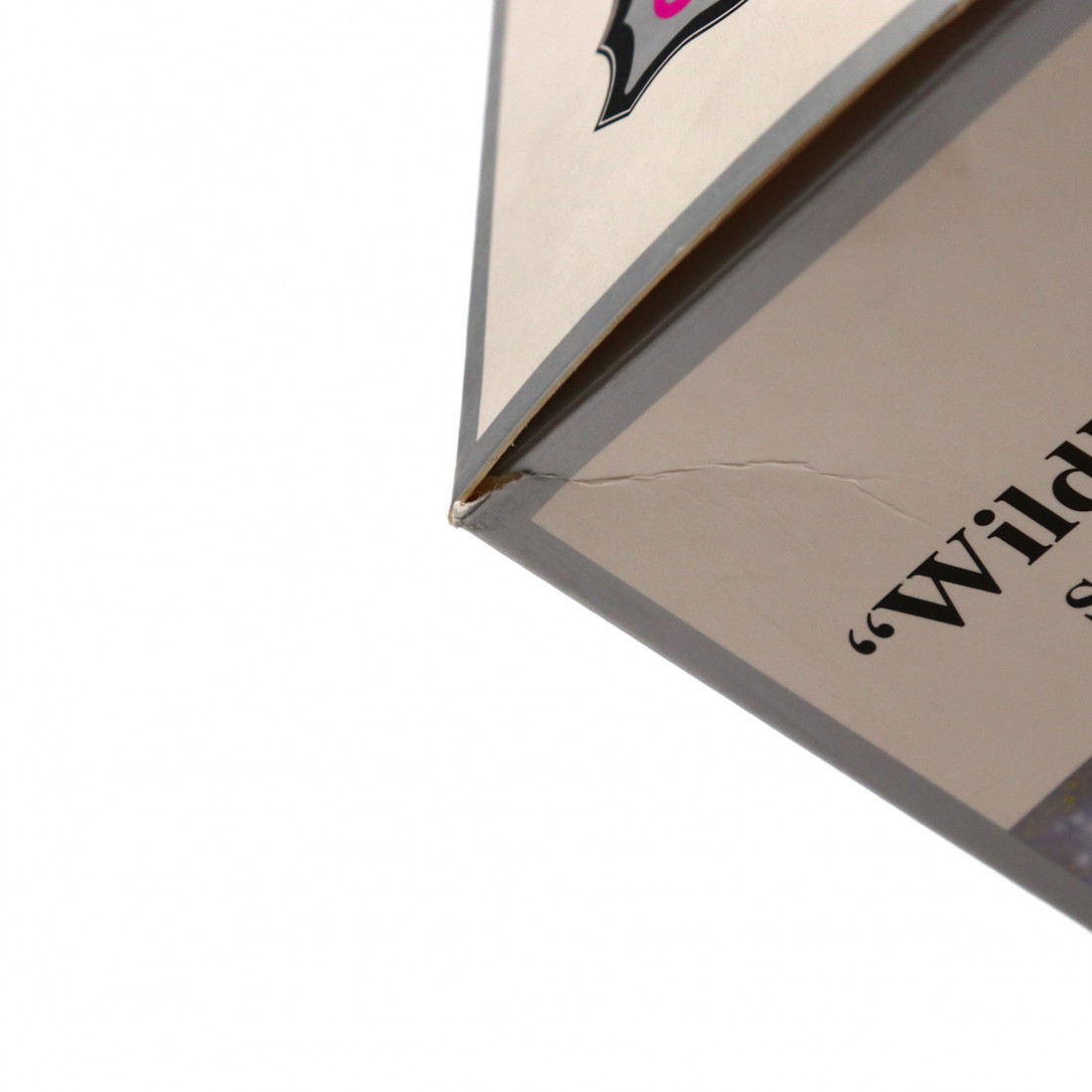 NOTE: The bottle is from the Wildlife Series No.2, but the carton is from series No.1