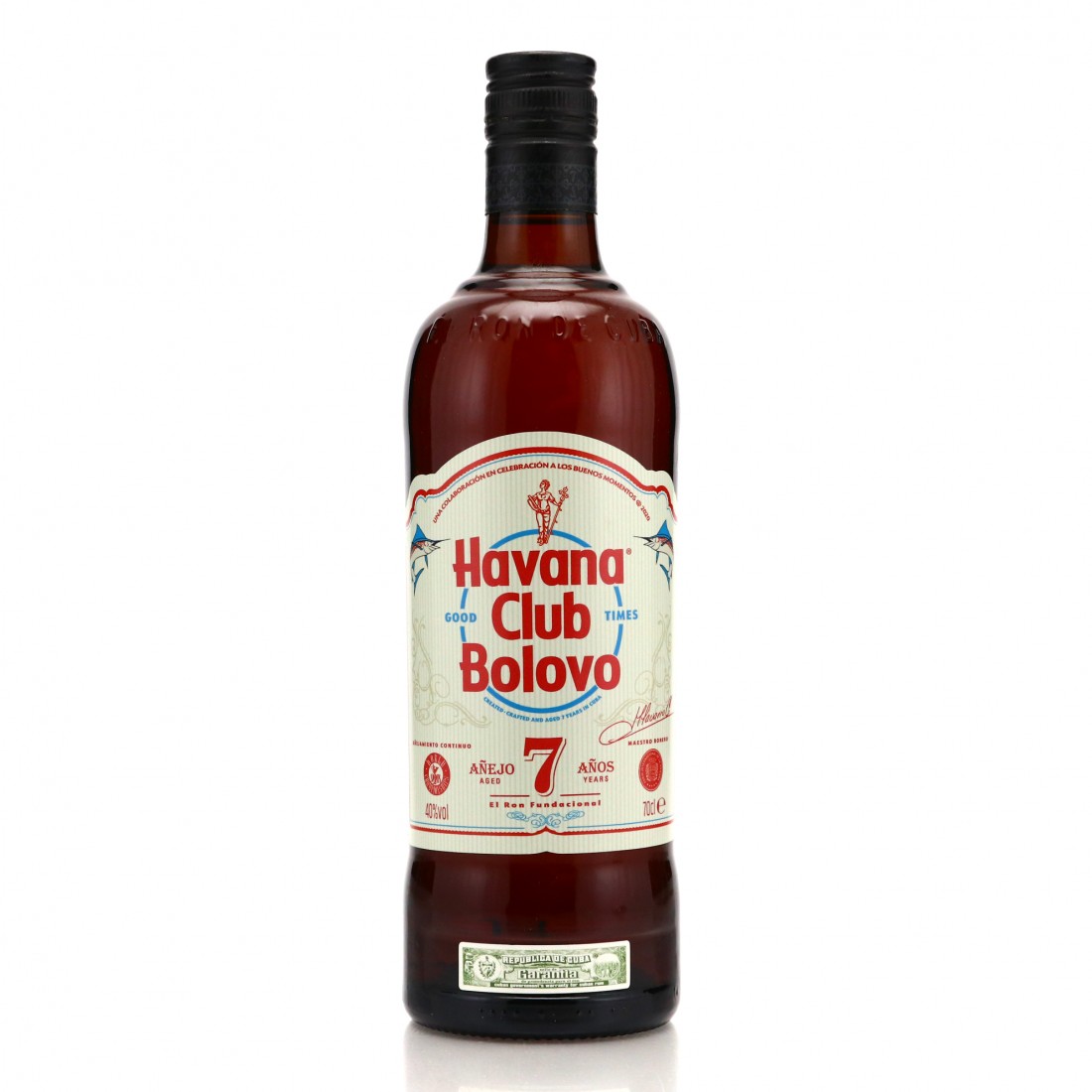 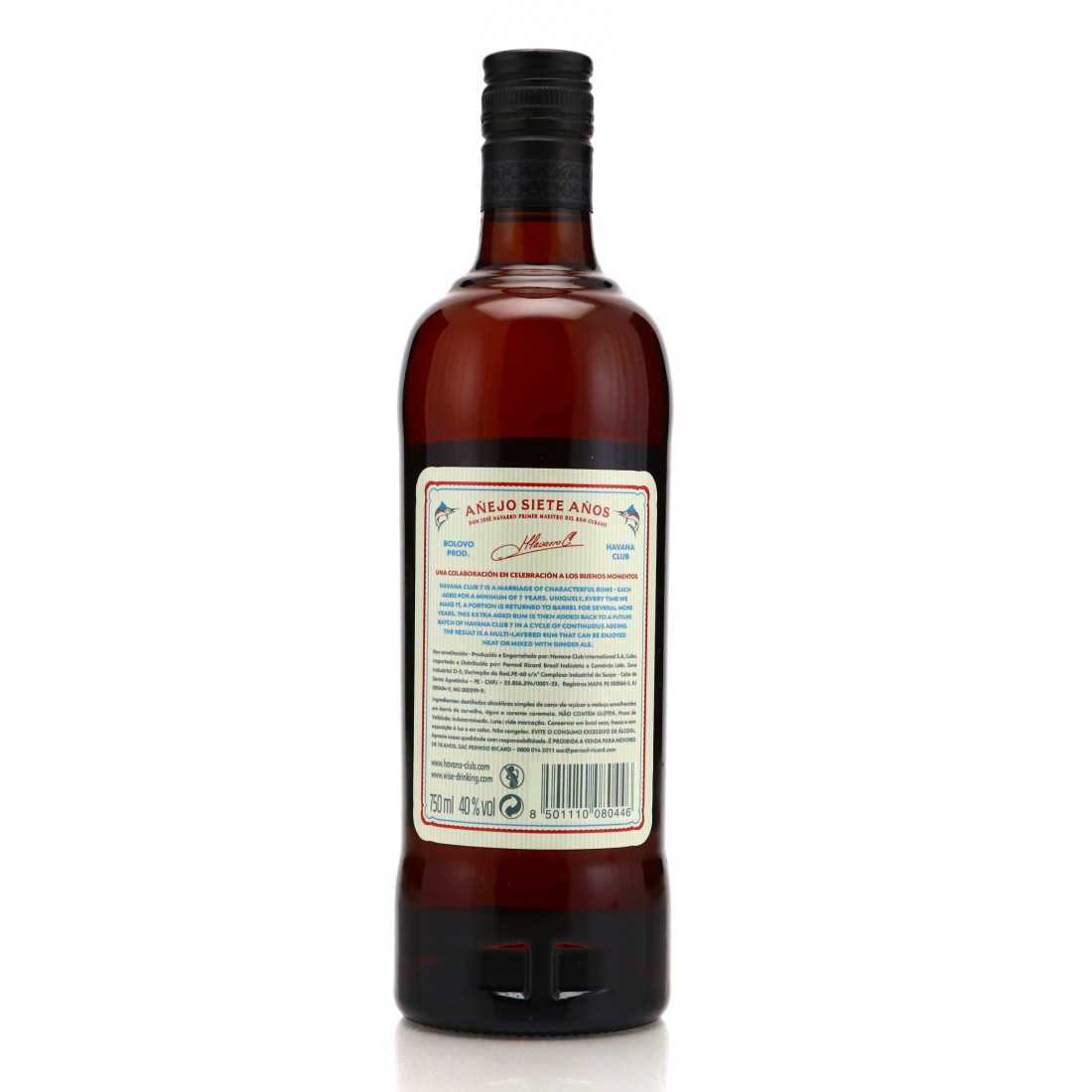 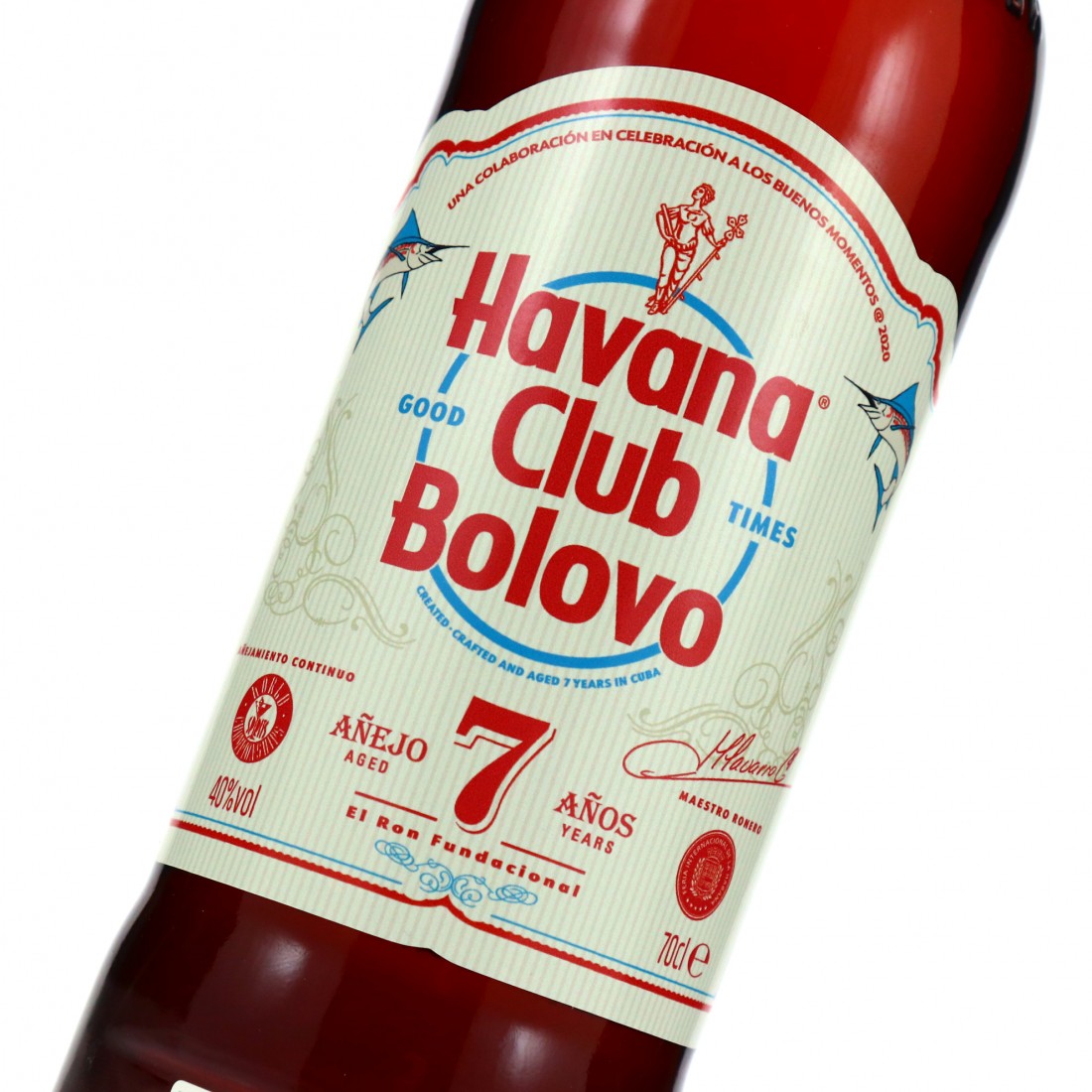 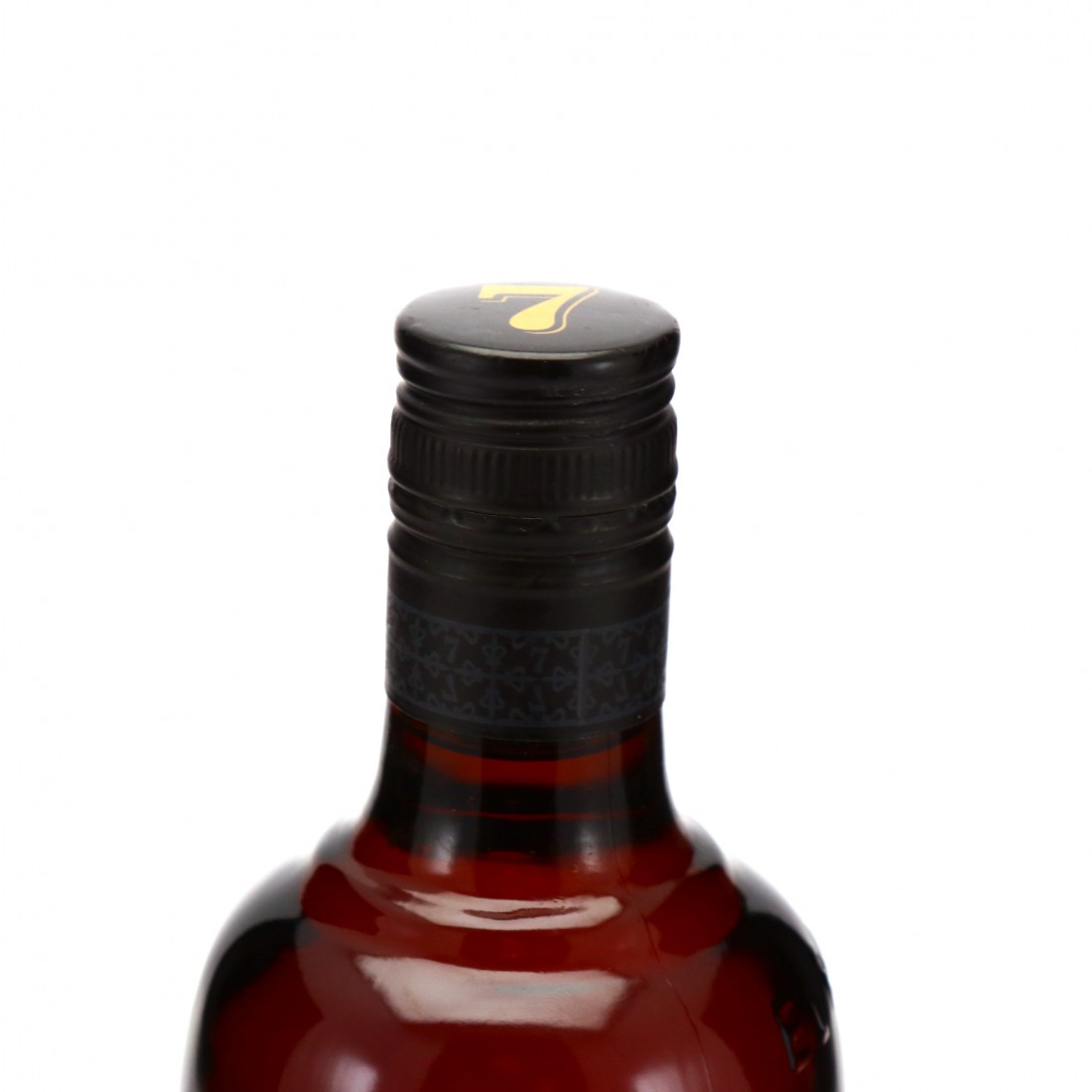 A small batch rum from Havana Club, this Bolovois a blend of 7 year old rums.