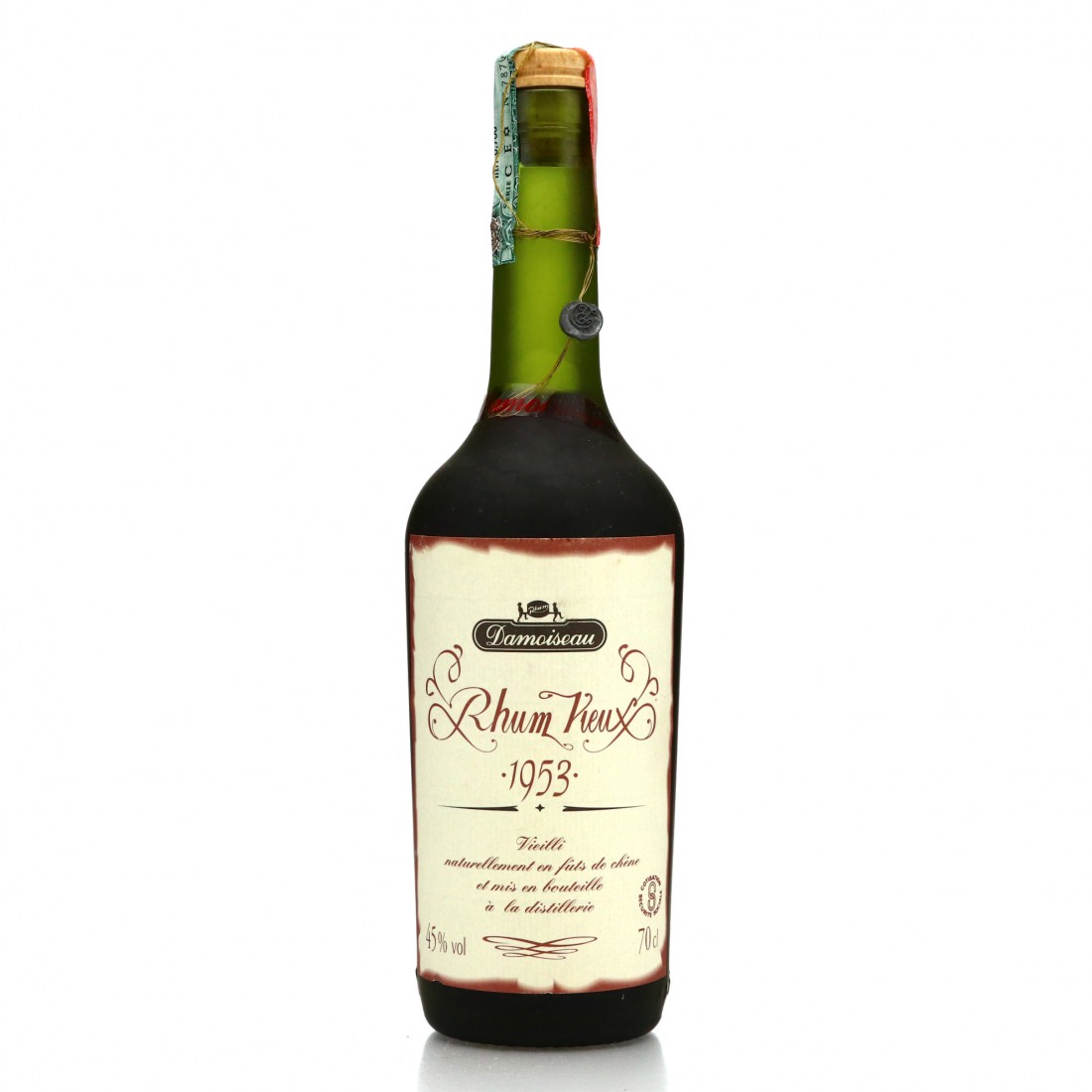 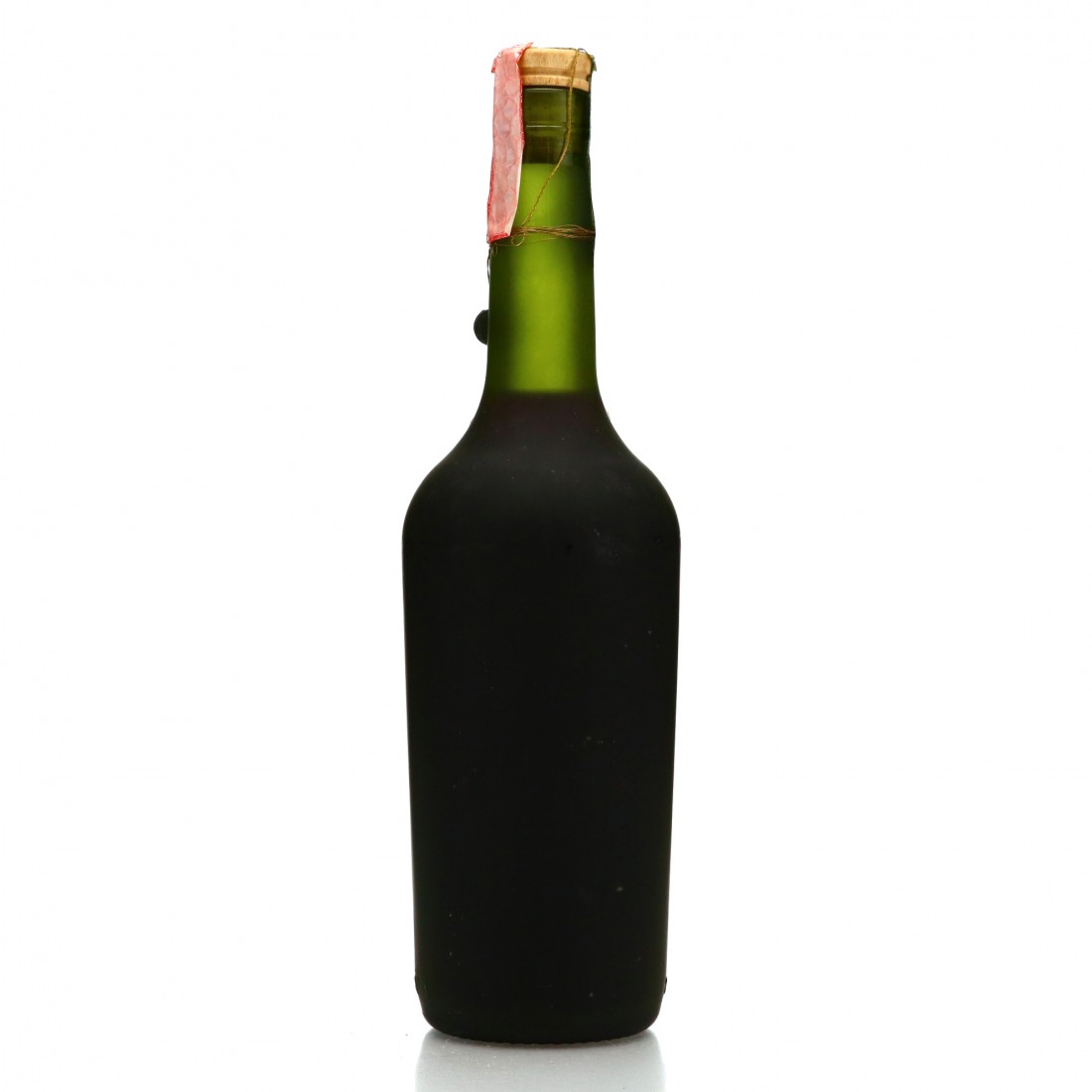 This rhum vieux was distilled in 1953 and bottled at cask strength.