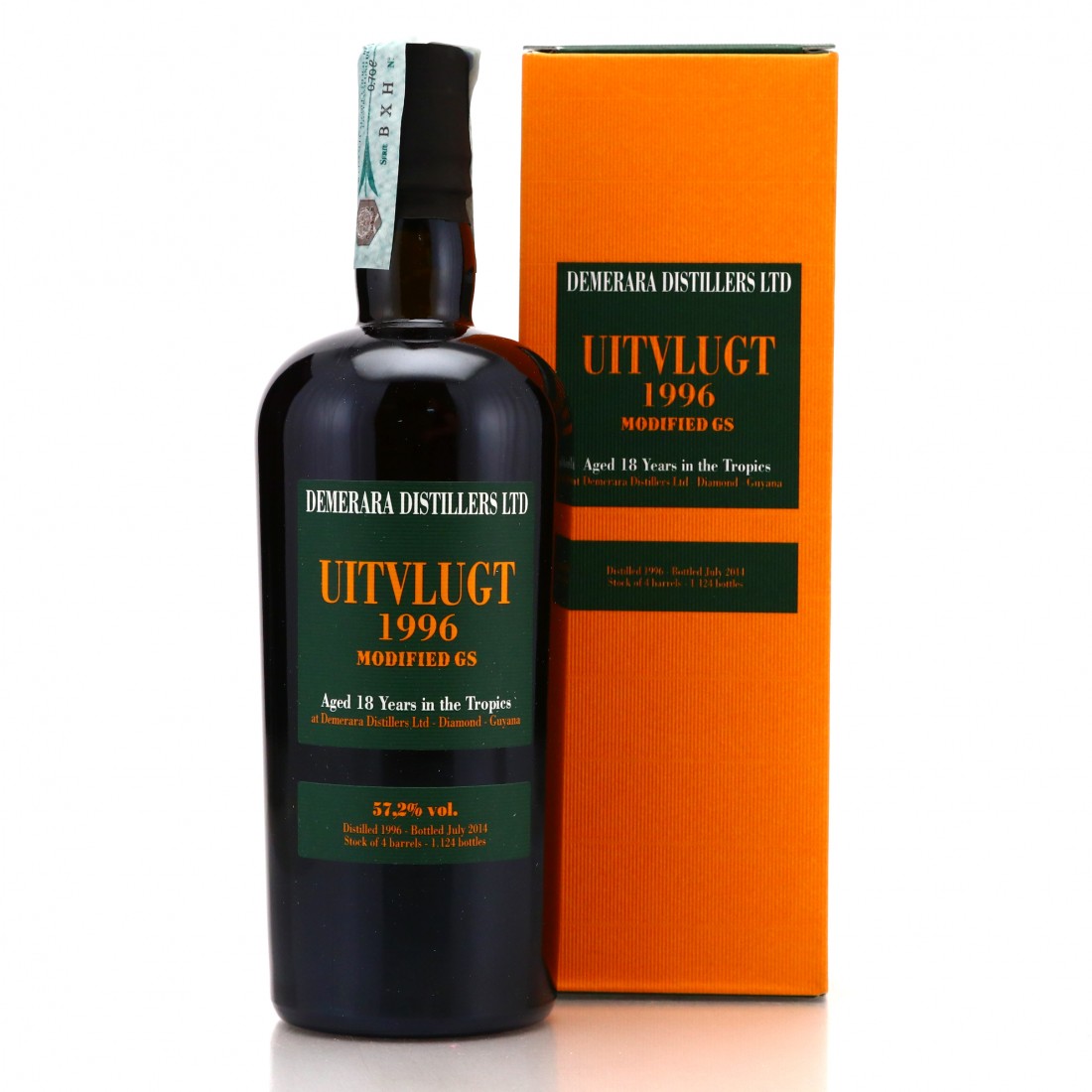 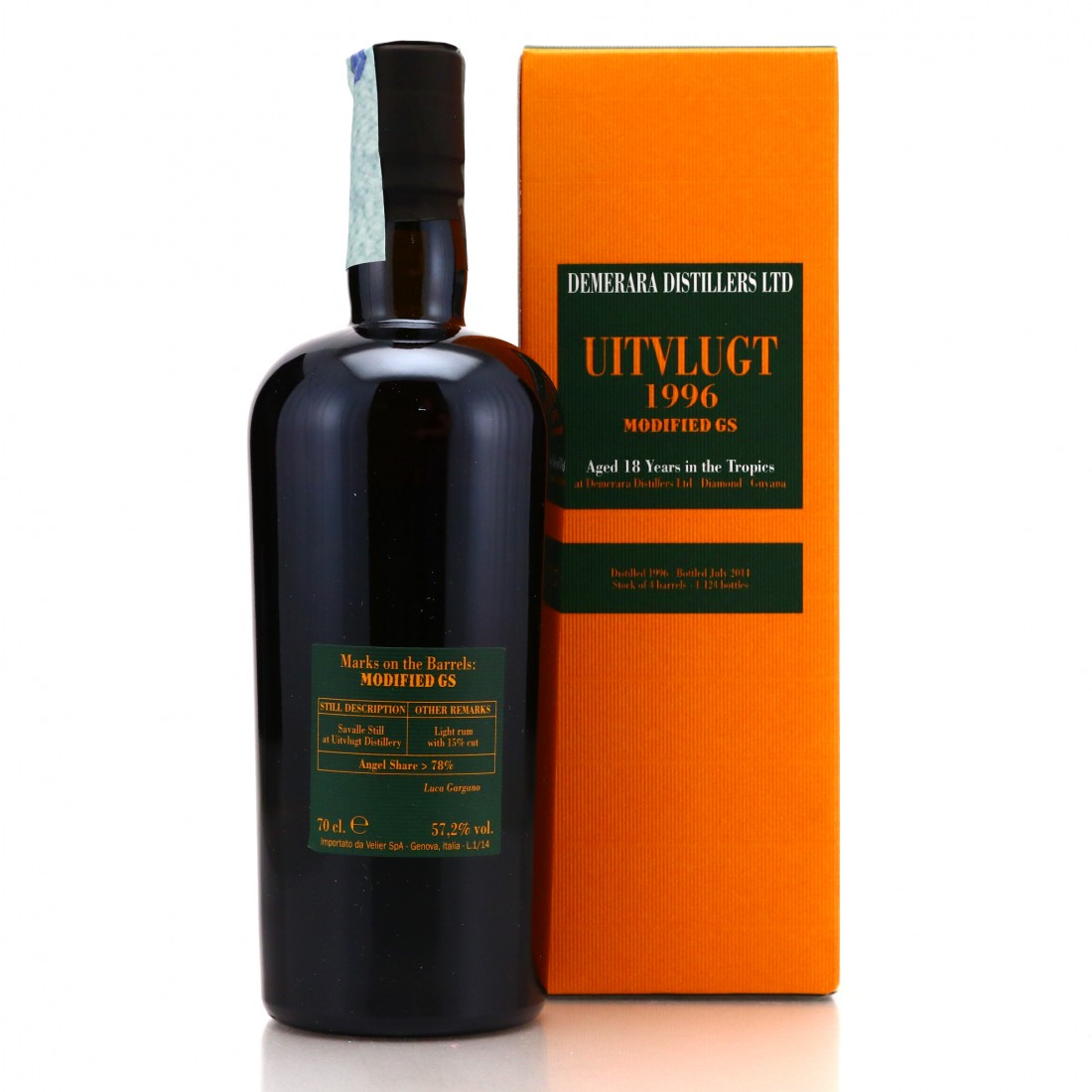 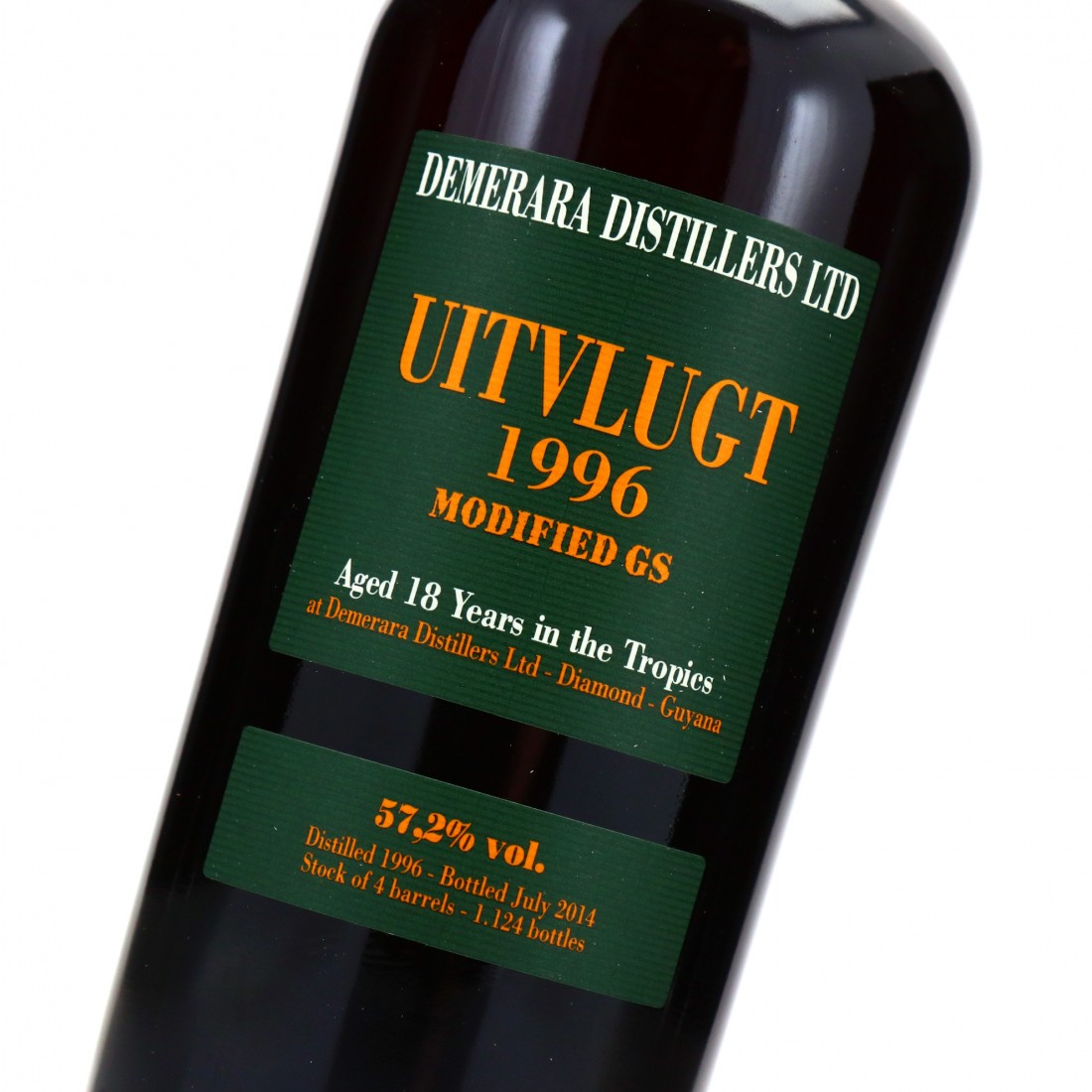 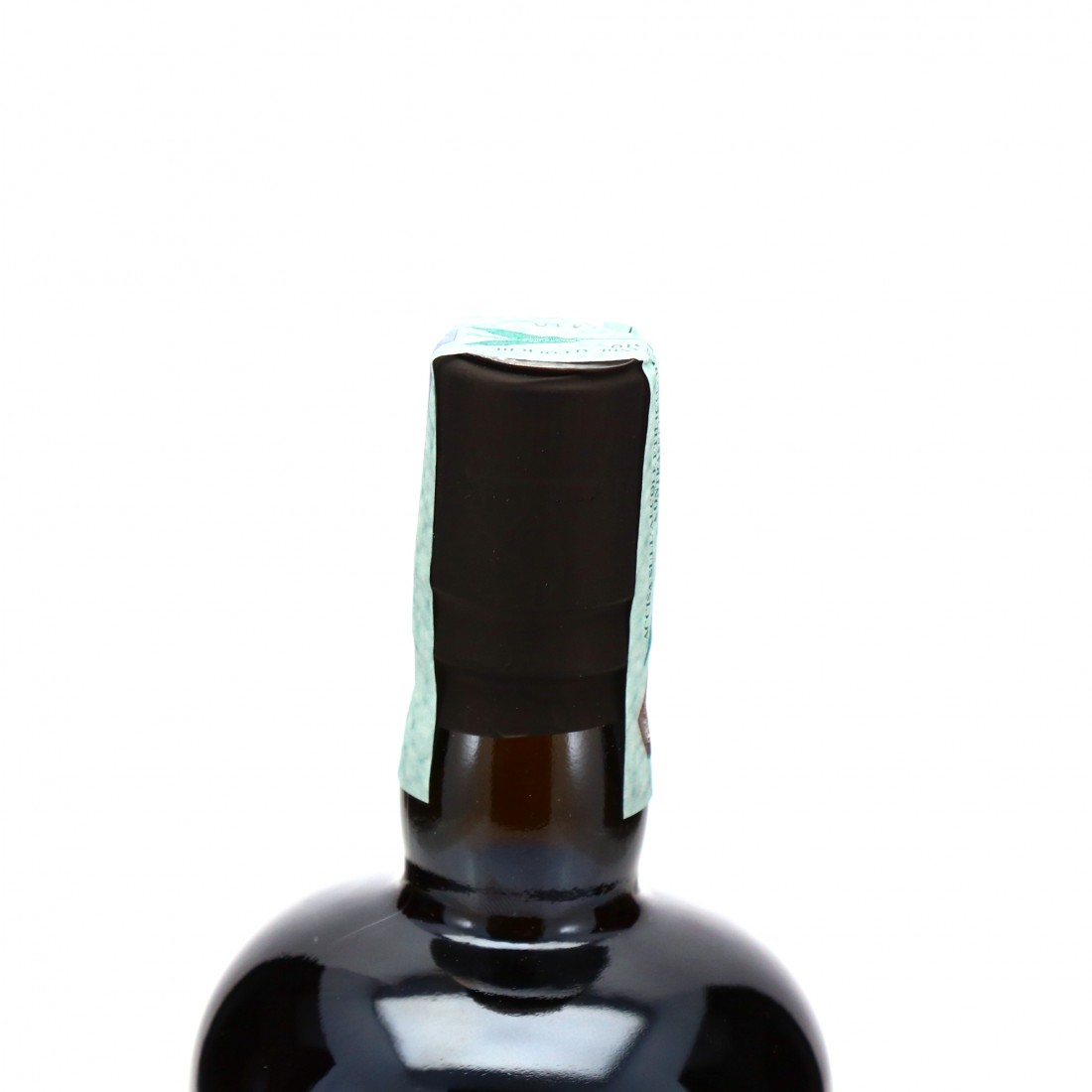 Velier's earliest Demerara releases were bottled in 1996, laying the groundwork for what would later become affectionately known as the "Age of Velier's Demerara." This began in earnest in 2004, after Gargano was invited to the Demerara Distillers Ltd warehouses in Guyana to select tropically aged barrels to be bottled and officially distributed by Velier for the first time. The "age" only lasted until 2015, but has an enduring legacy of having indelibly raised the profile of the historic rum stills and marque's of Guyana, which have become some of the most sought after in the world, these Velier releases in particular.