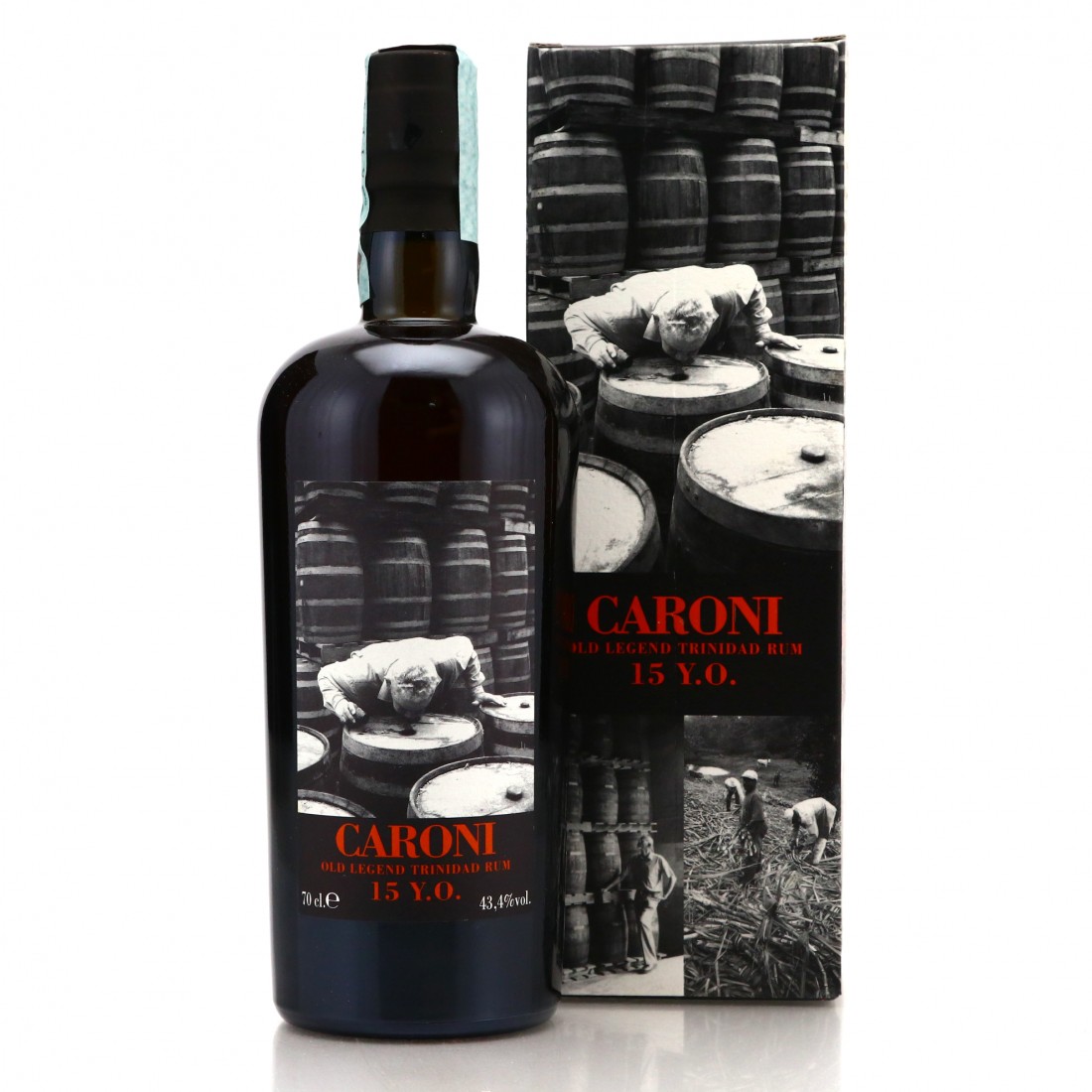 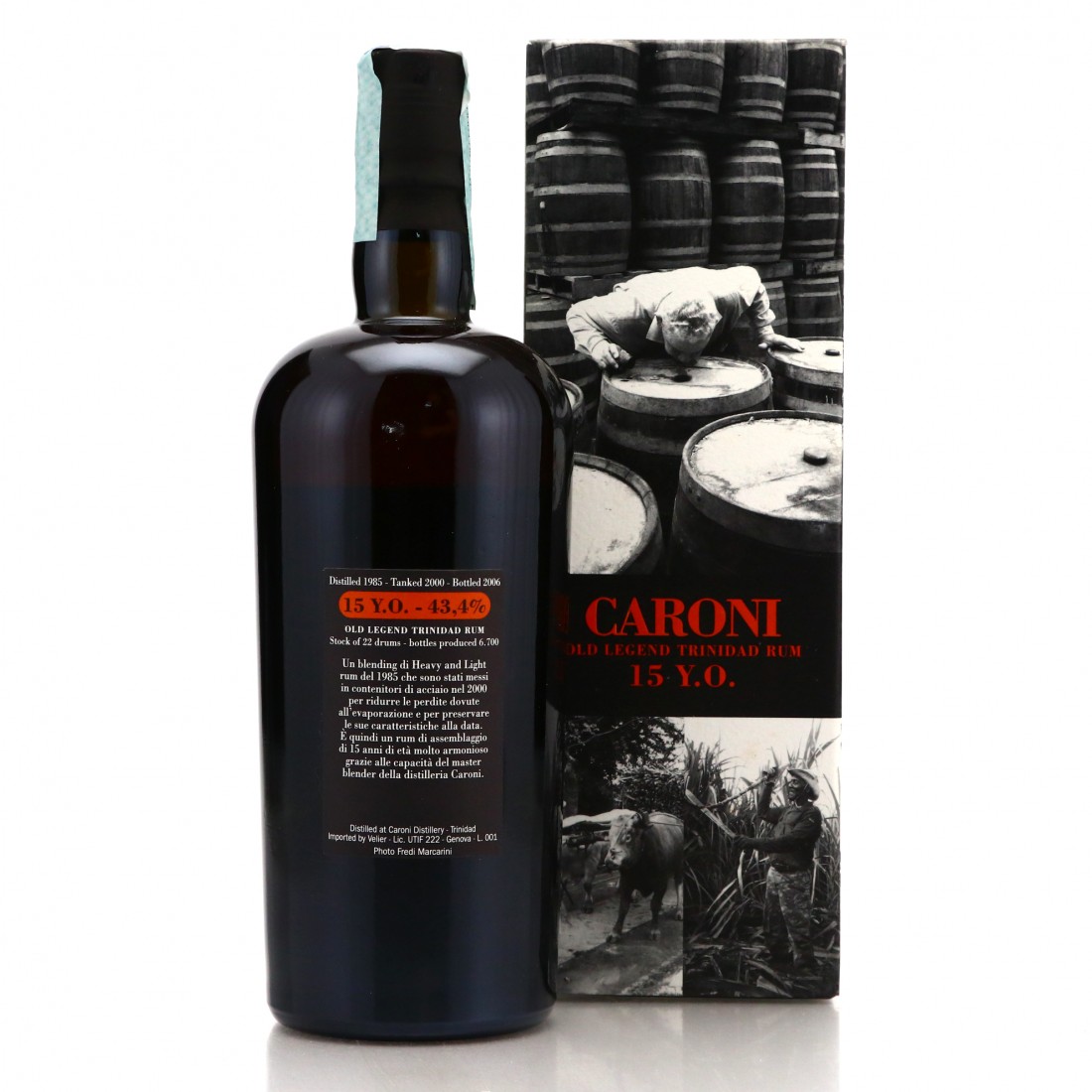 Old Legend is a blend of heavy and light rums from 22 casks, all distilled in 1985. The blend was tanked in 2000 to prevent further maturation, and bottled by Velier in 2006.