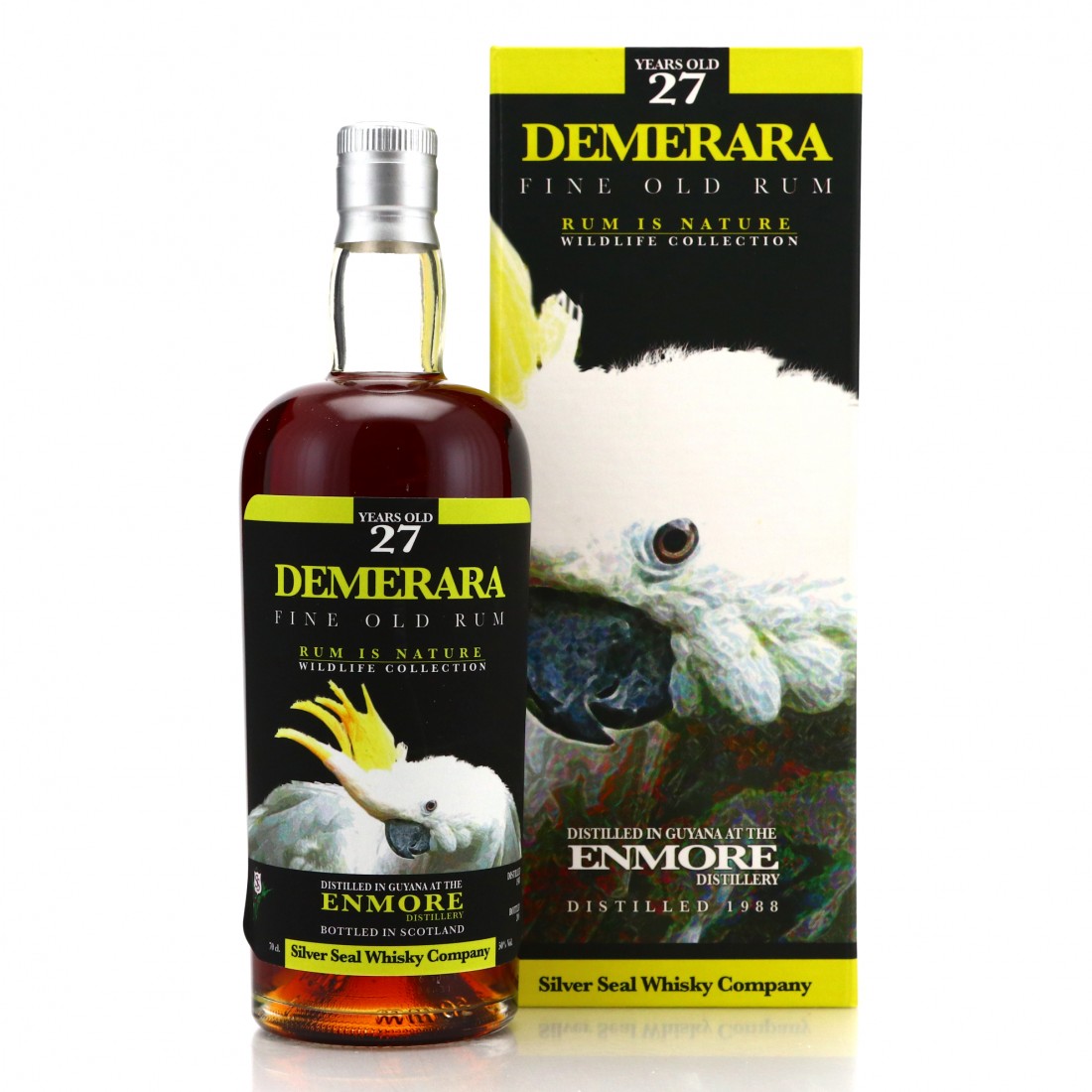 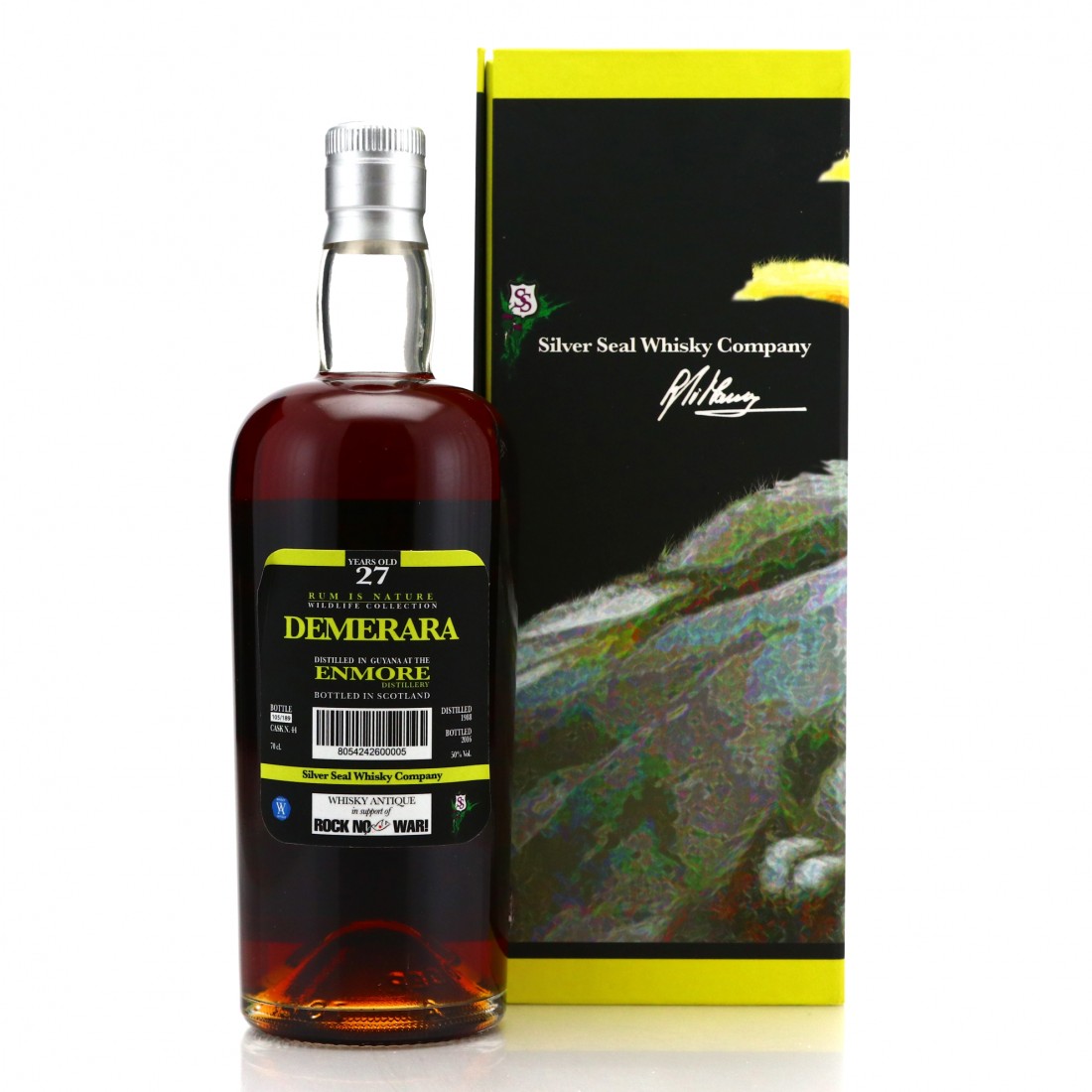 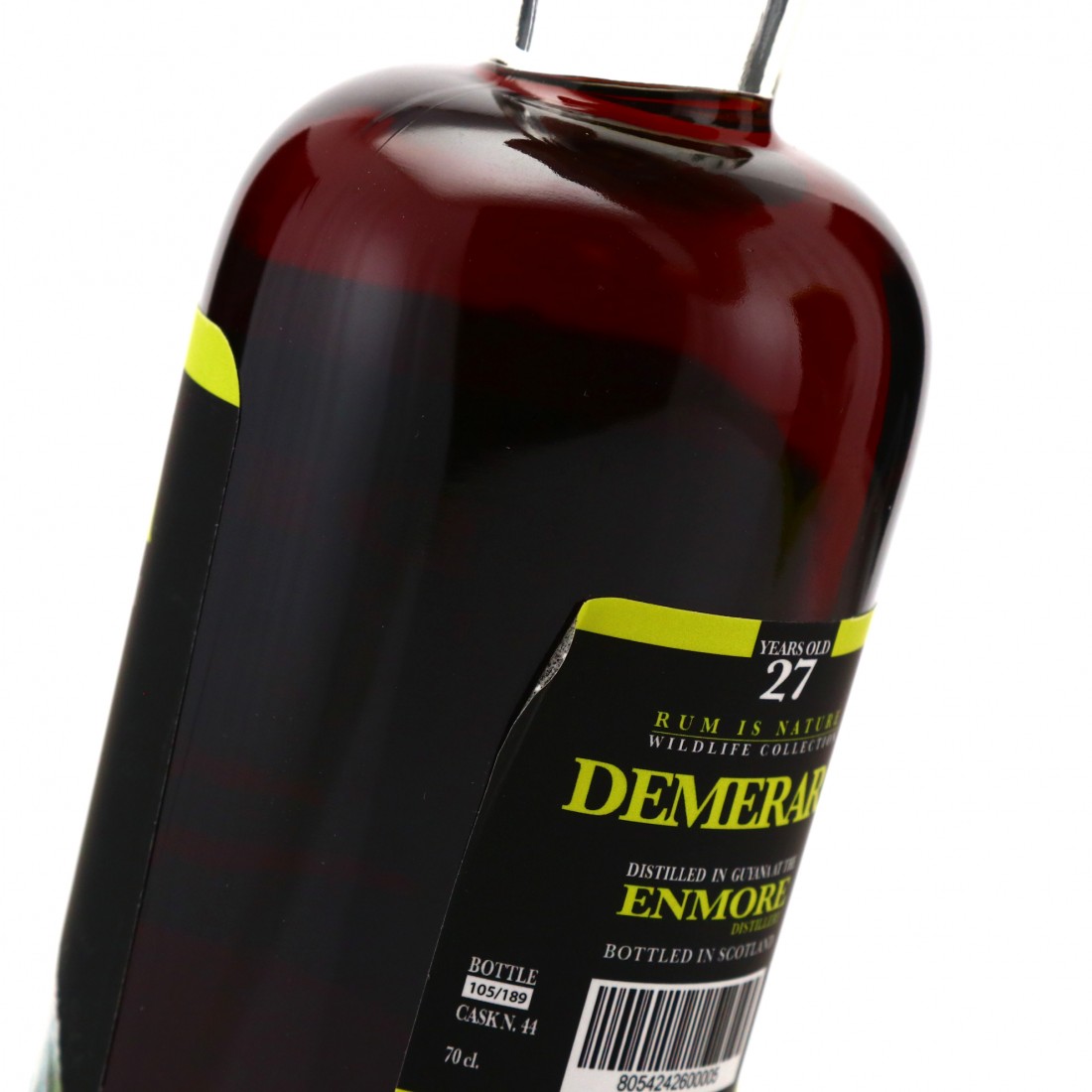 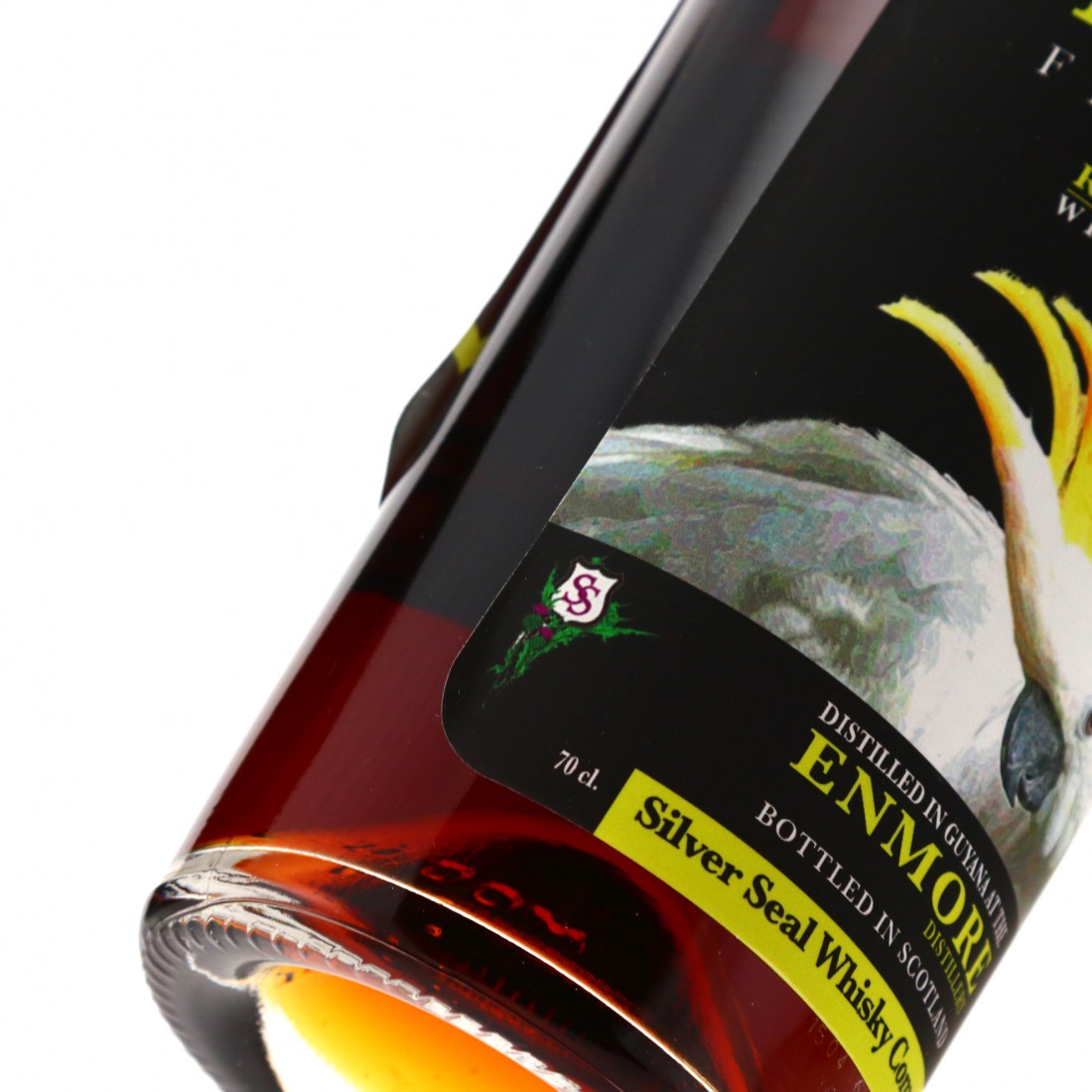 Part of the Rum is Nature series, this is a 1998 vintage Enmore rum.