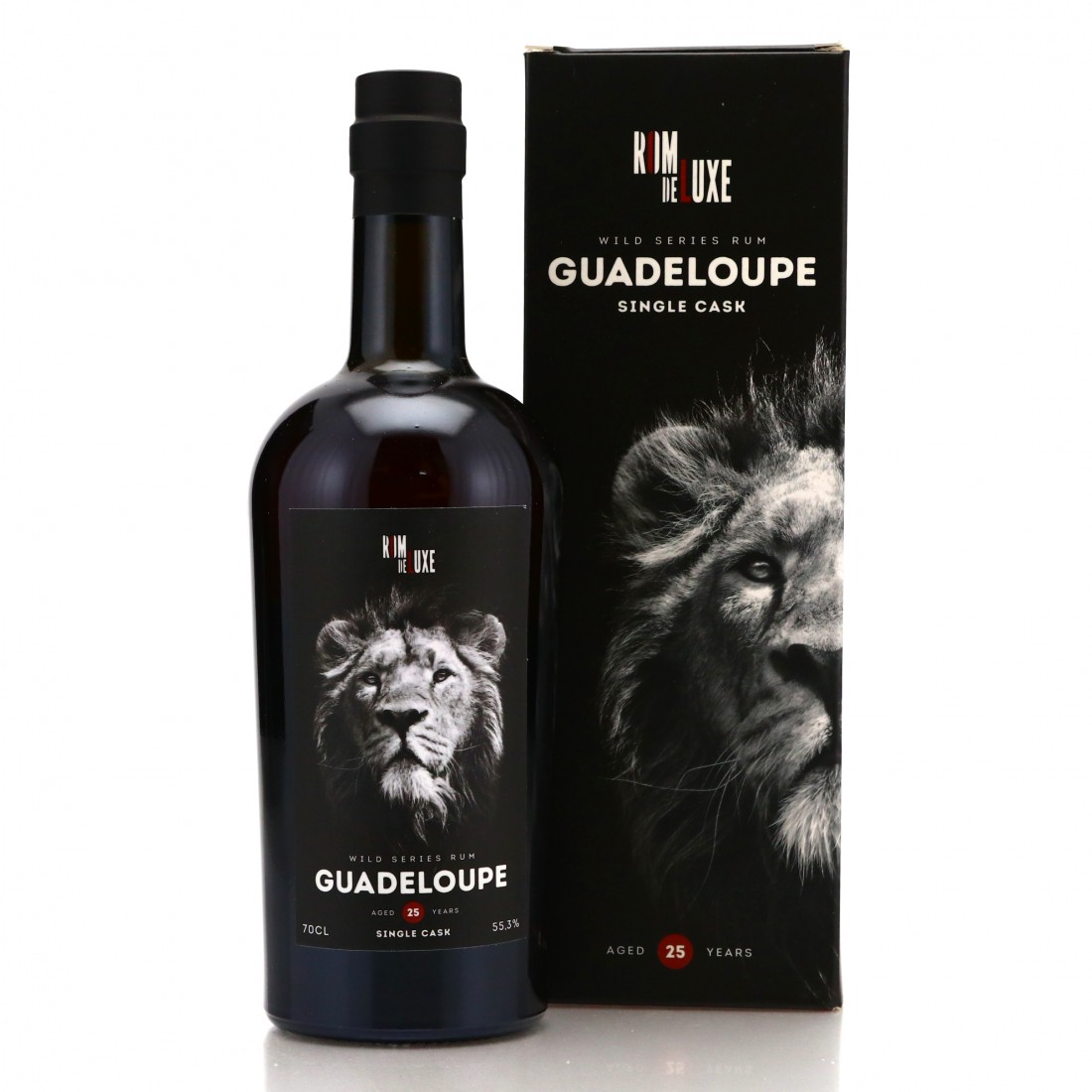 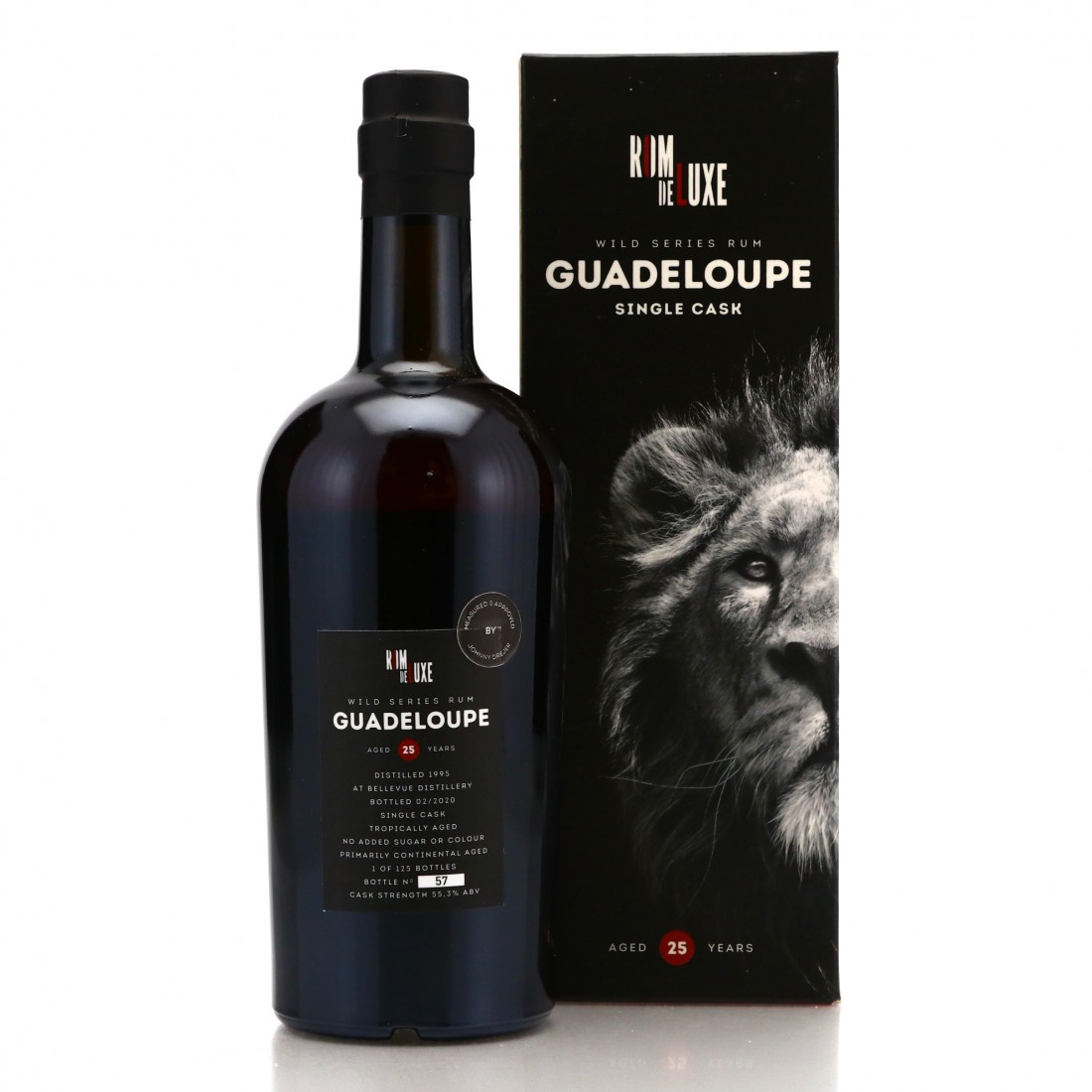 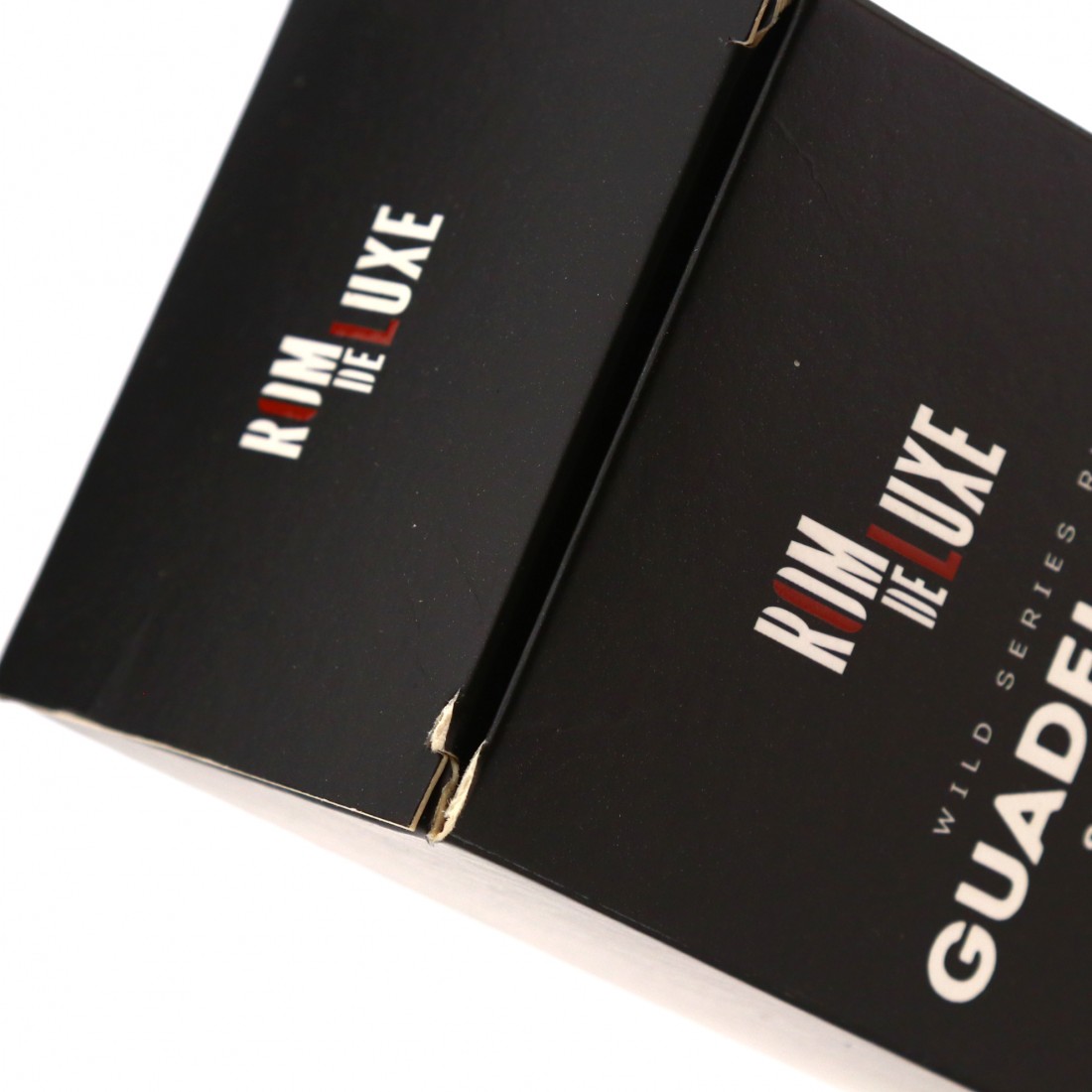 This is a single cask rum distilled at Damoiseau distillery in Guadeloupe. Distilled in 1995 and bottled by Rom de Luxe in February 2020 after 25 years tropical aging.

One of 125 bottled at Navy strength.