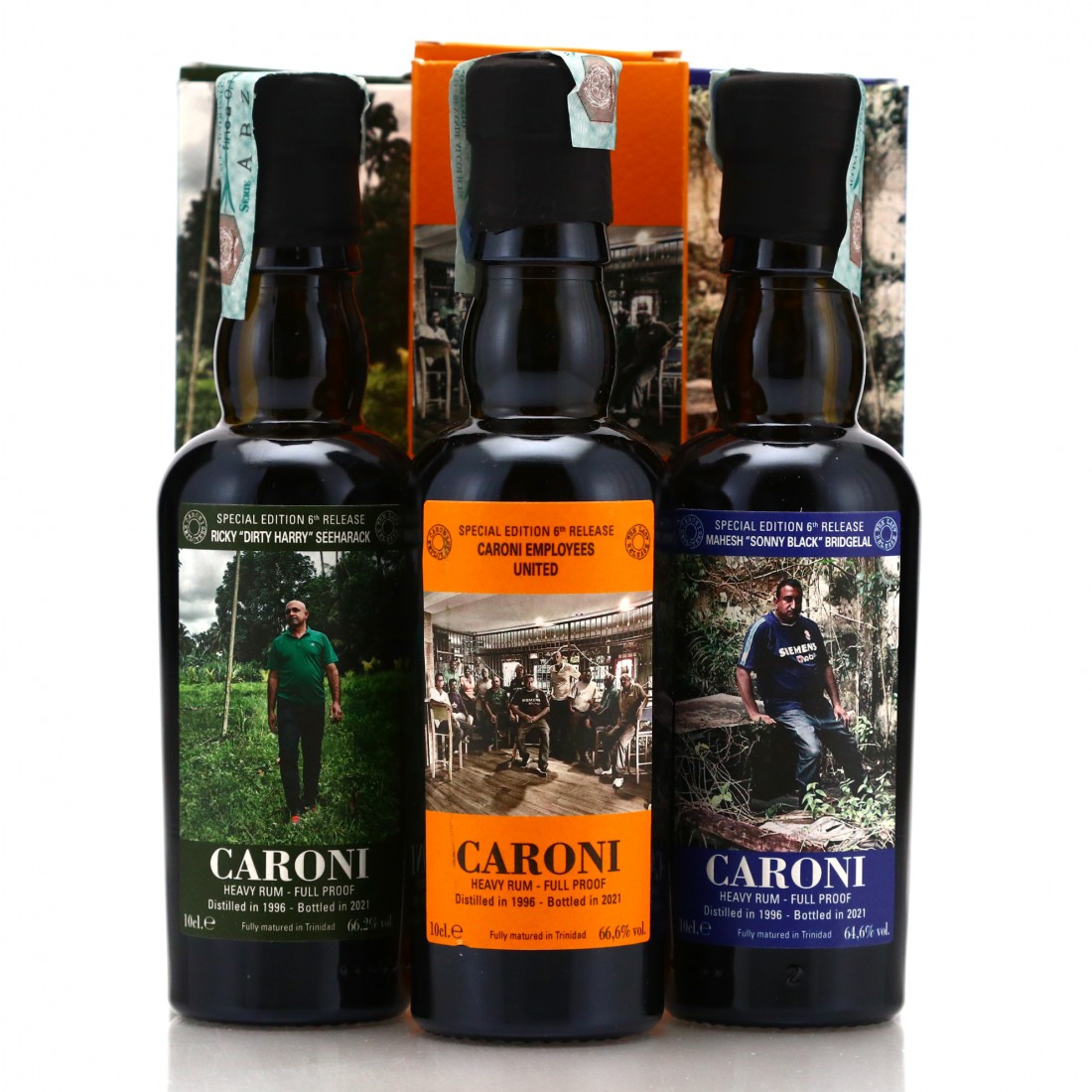 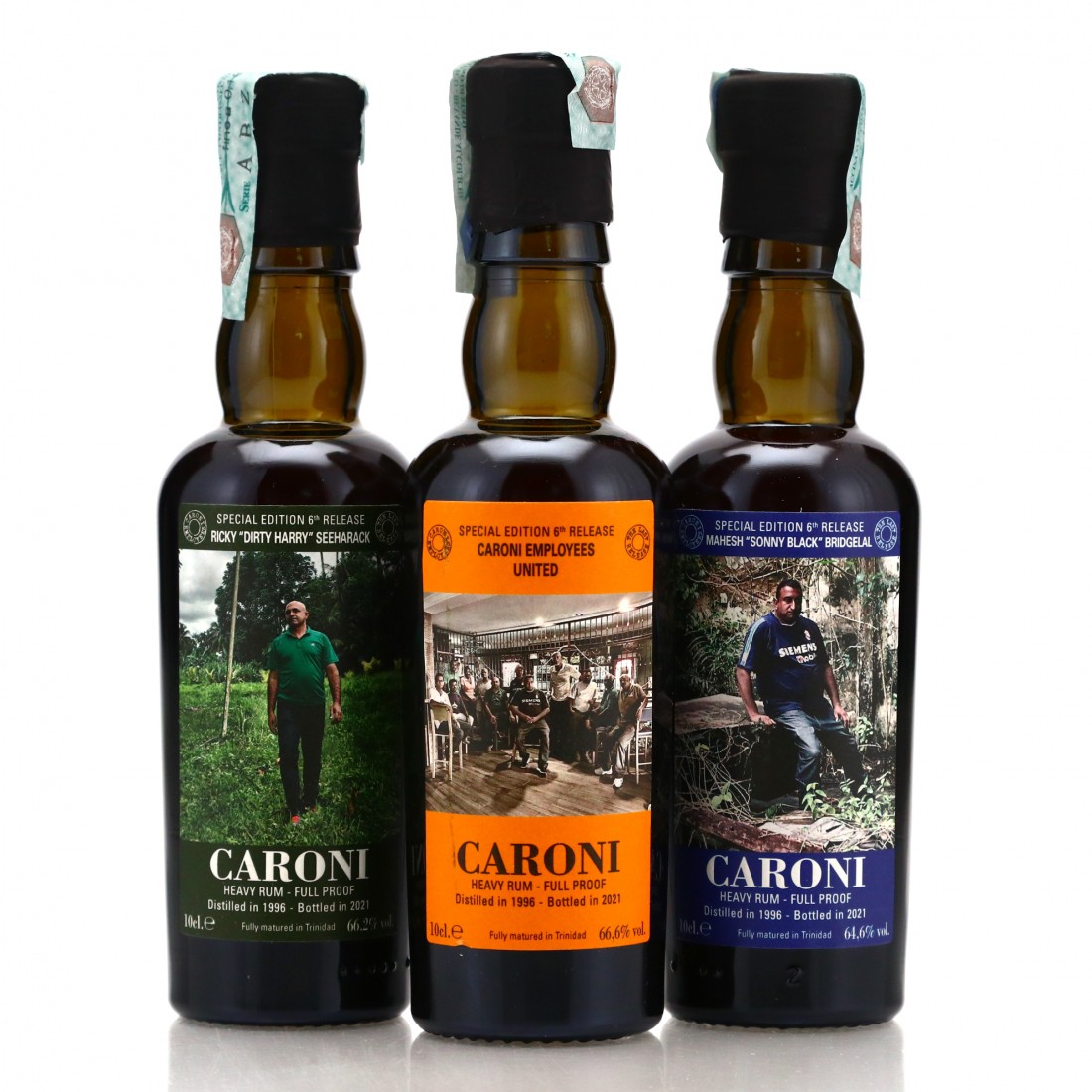 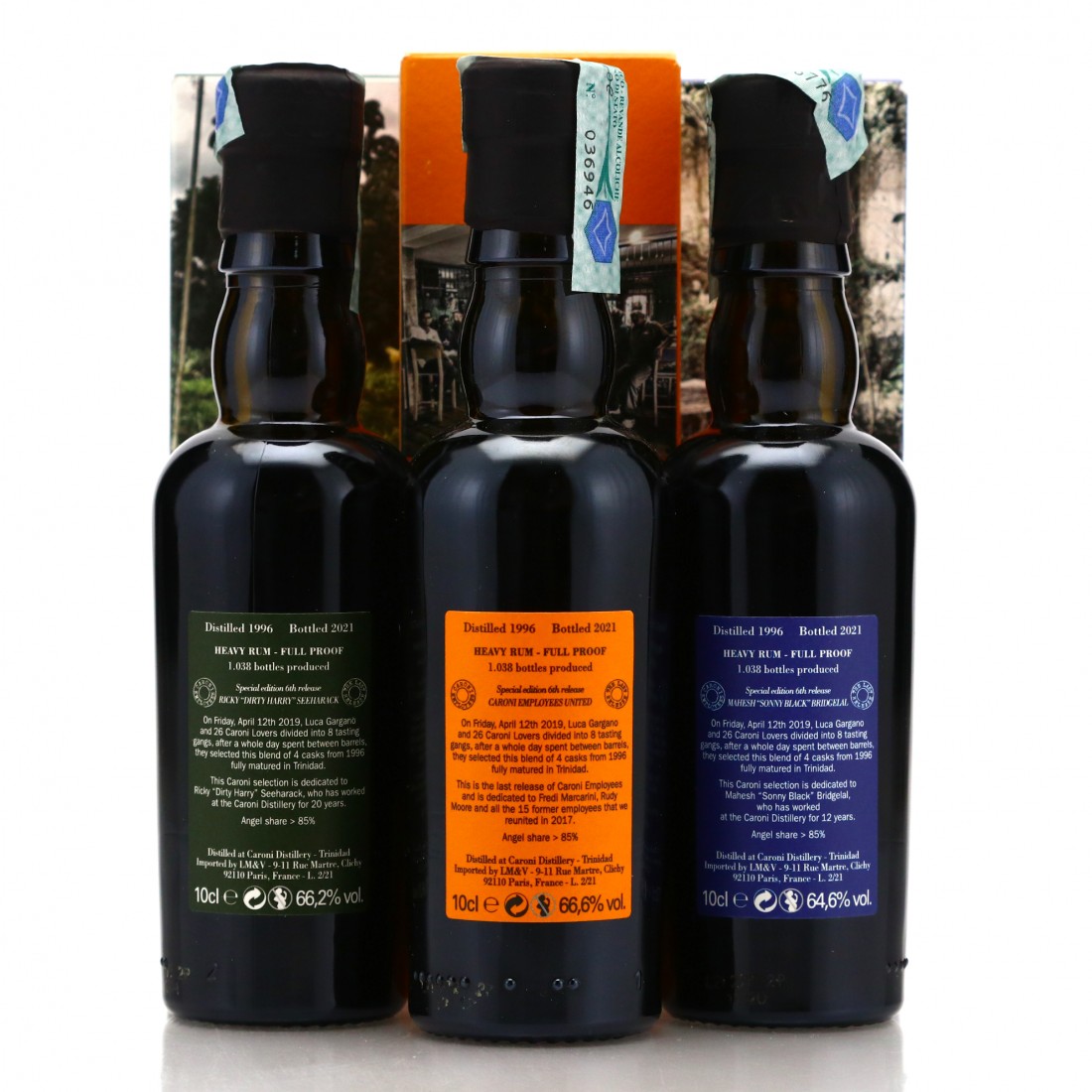 This is the sixth and final release of the Caroni Employees series, bottled in 2021. The blends were selected by "tasting gangs."