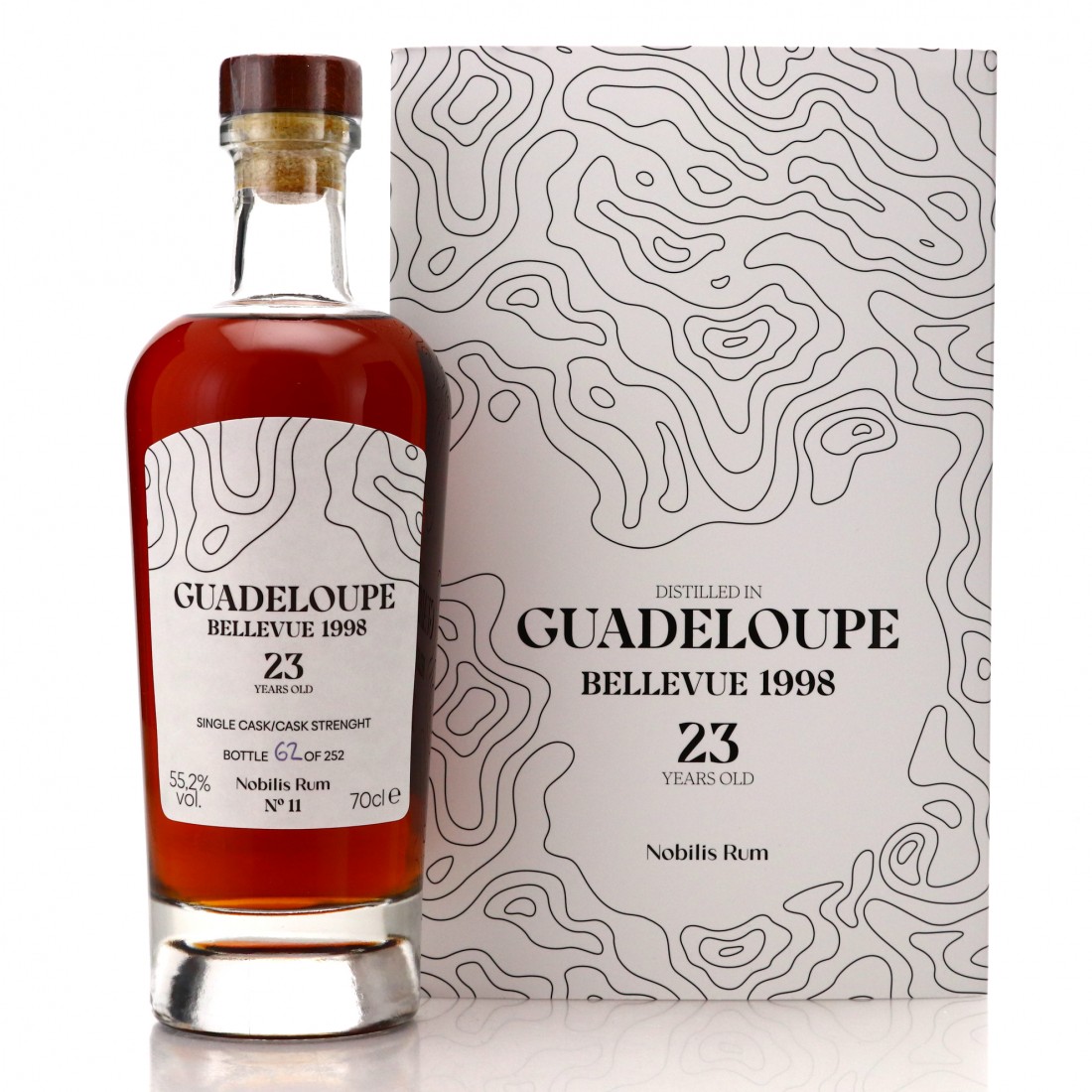 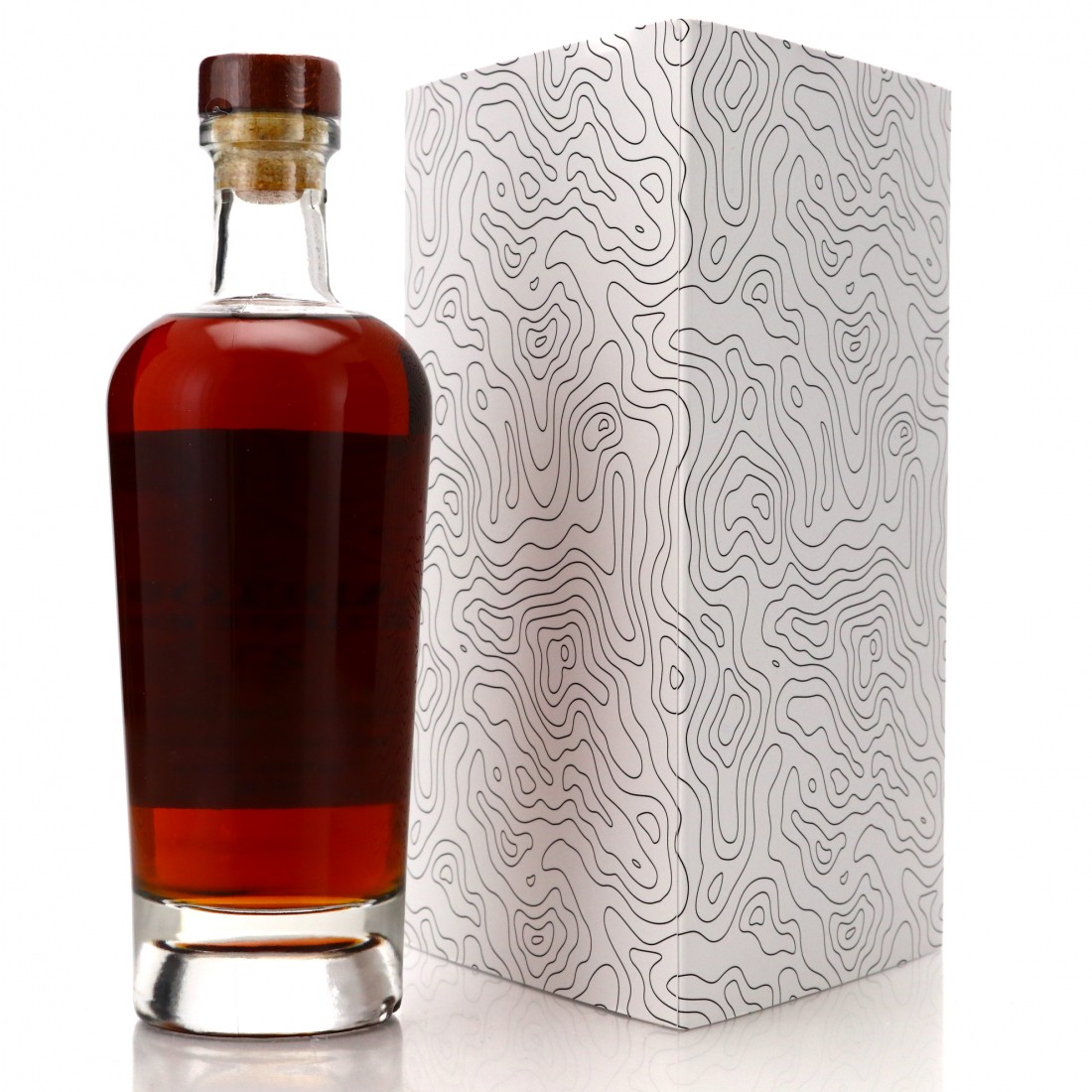 From the Damoiseau distillery in Guadeloupe, this 1998 vintage was bottled for Nobilis Rum after 23 years in cask. One of 252 bottles.