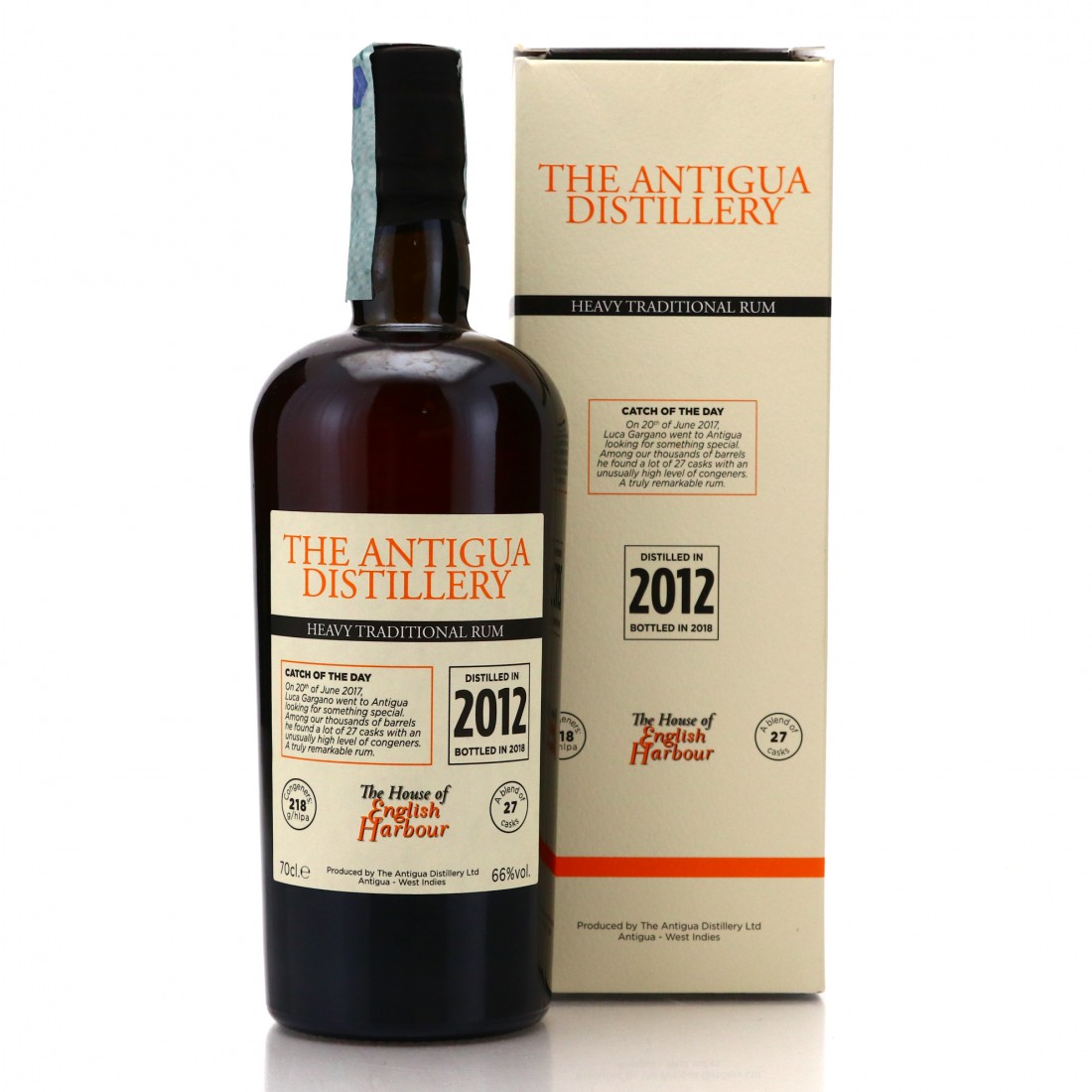 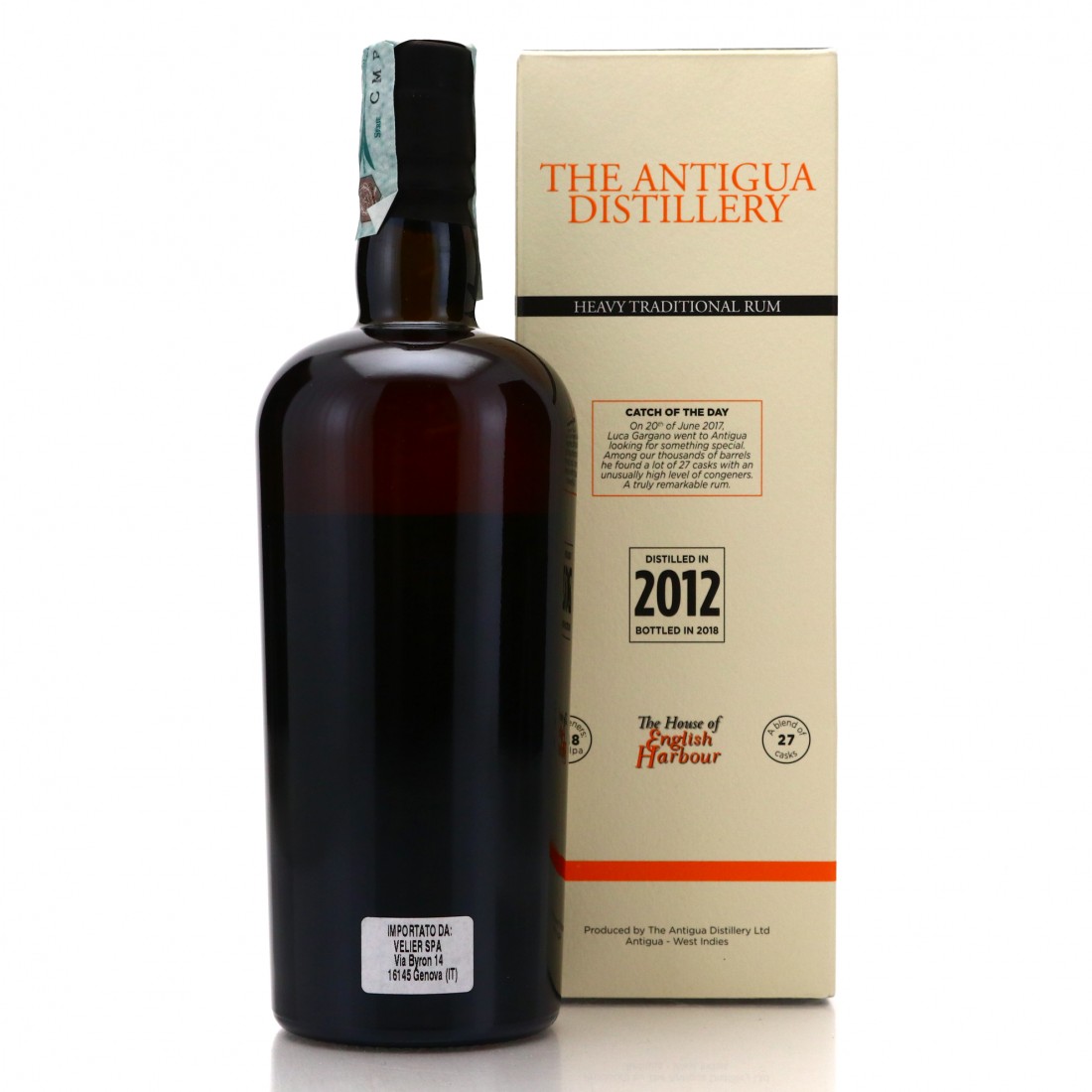 The only remaining rum distillery on the island, Antigua Distillers Ltd (ADL) was established in 1929 by a cooperative of local rum shop owners who were looking to control the production of their stock. The distillery was built three years later, on the unfortunately named Rat Island in St John’s Harbour. Operating a four-column copper Savalle still, the rum was blended and bottled by each shop under their own labels. Their first collaborative product was the Cavalier Antigua label in 1947, which set the scene for the now widely distributed English Harbour brand. The distillery’s rum is unique in that rather than replace their historic old copper Savalle still with a new three-column still from John Dore in 1991, they fused them both together, retaining the Savalle as the rectification column and creating on of the only hybrid still in operation in the Caribbean.