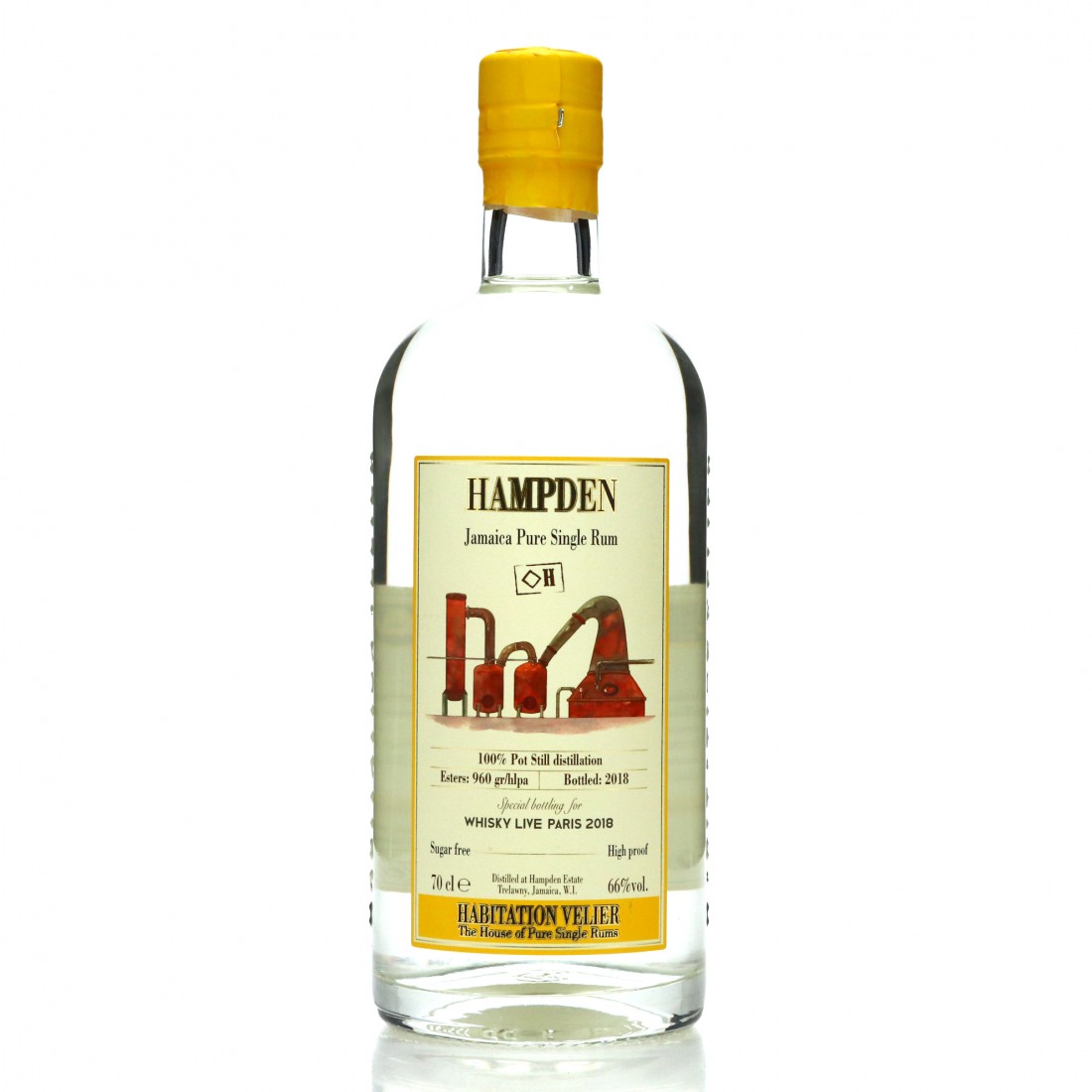 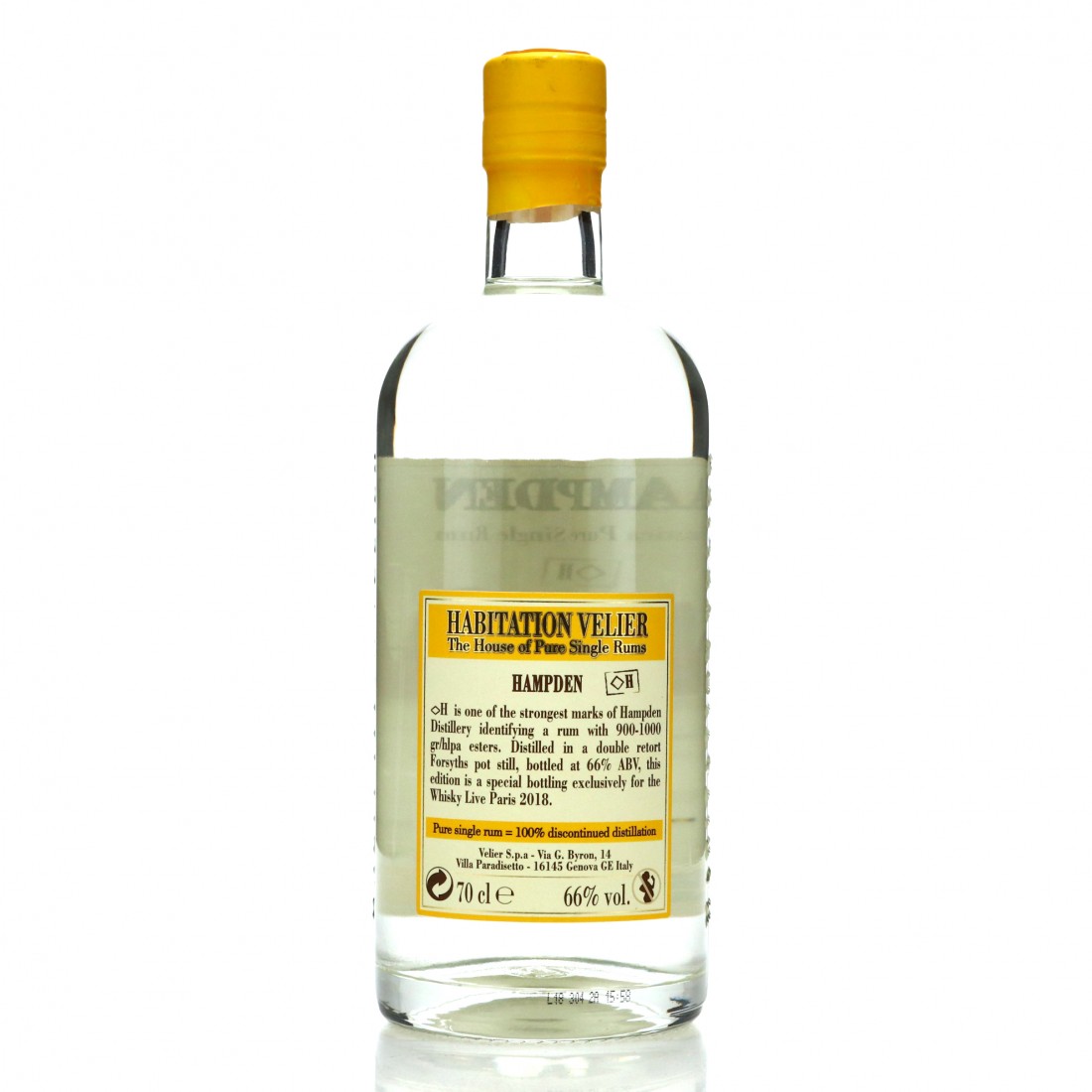 <>H, as this bottle is labelled, is a Hampden distillery cask mark identifying a rum with 900-1000 esters, one of their strongest. Bottled by Velier in 2018 to mark the Whisky Live Paris event that year.