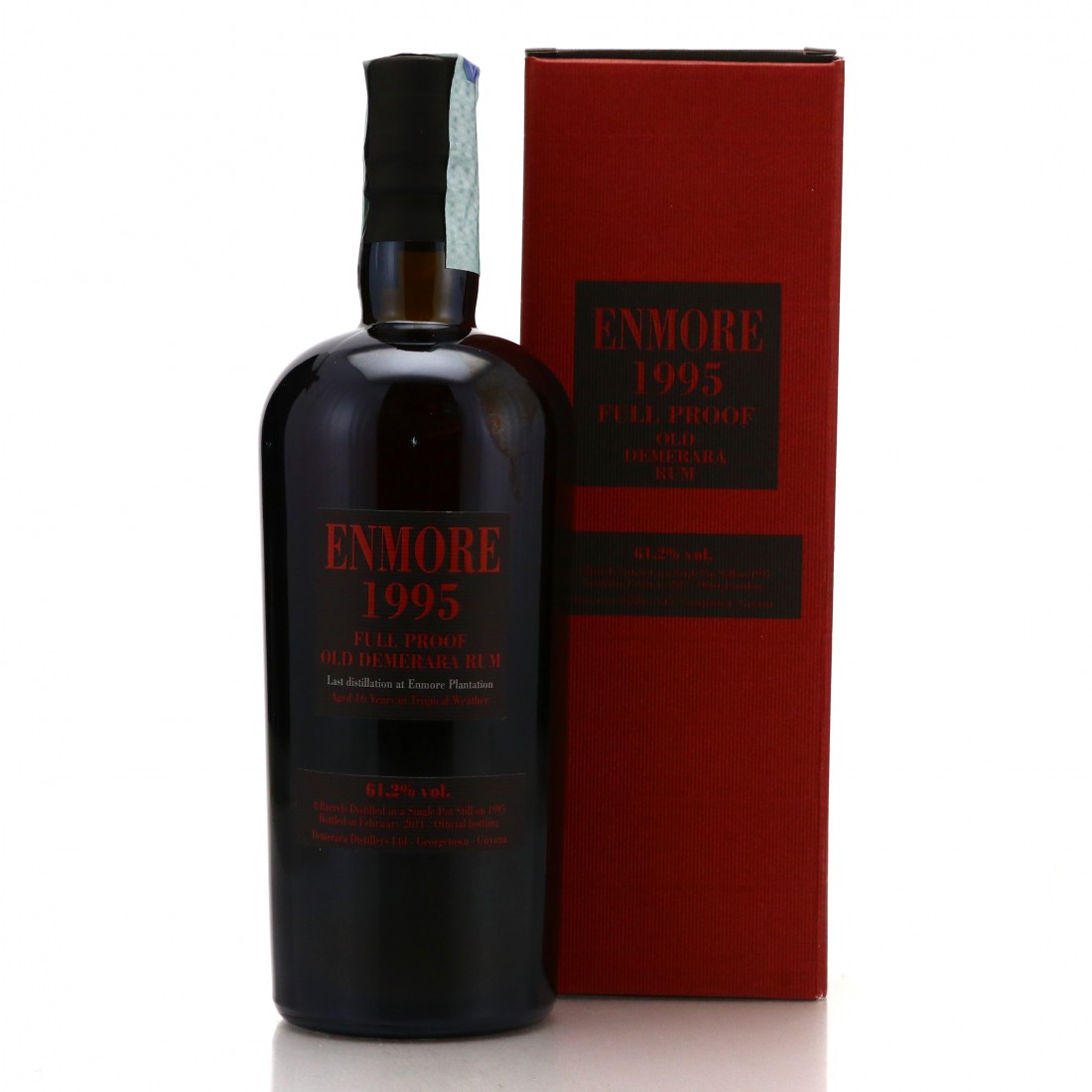 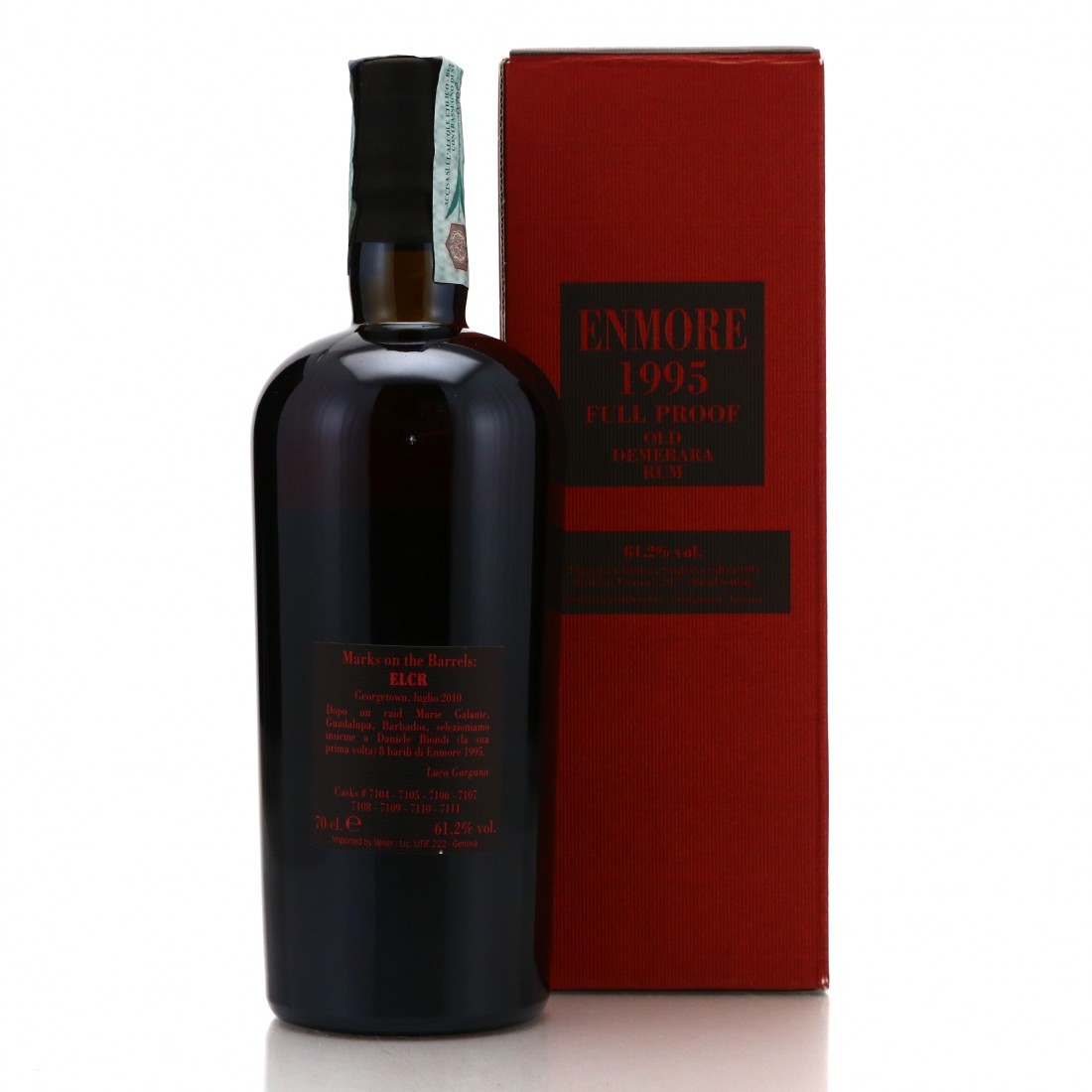 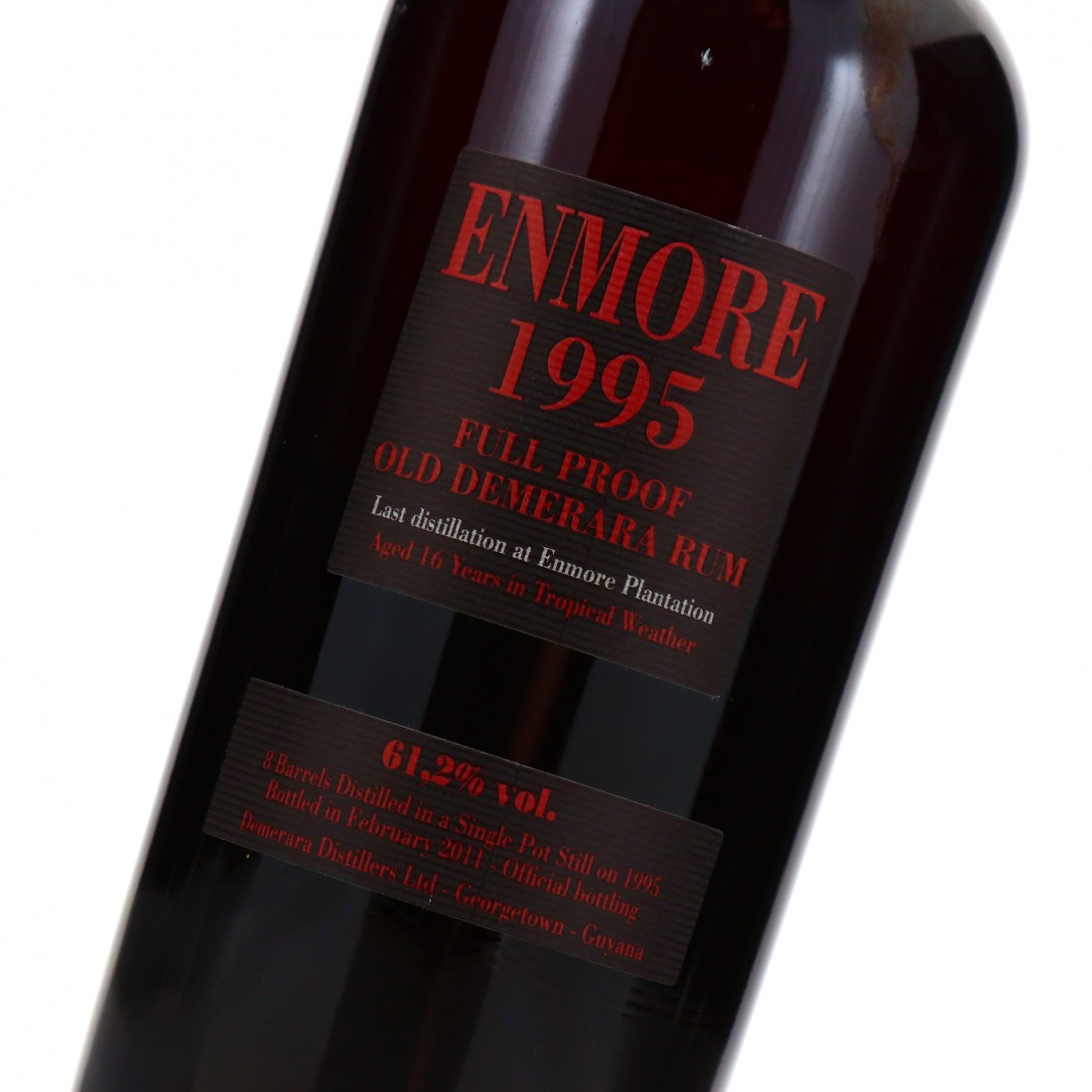 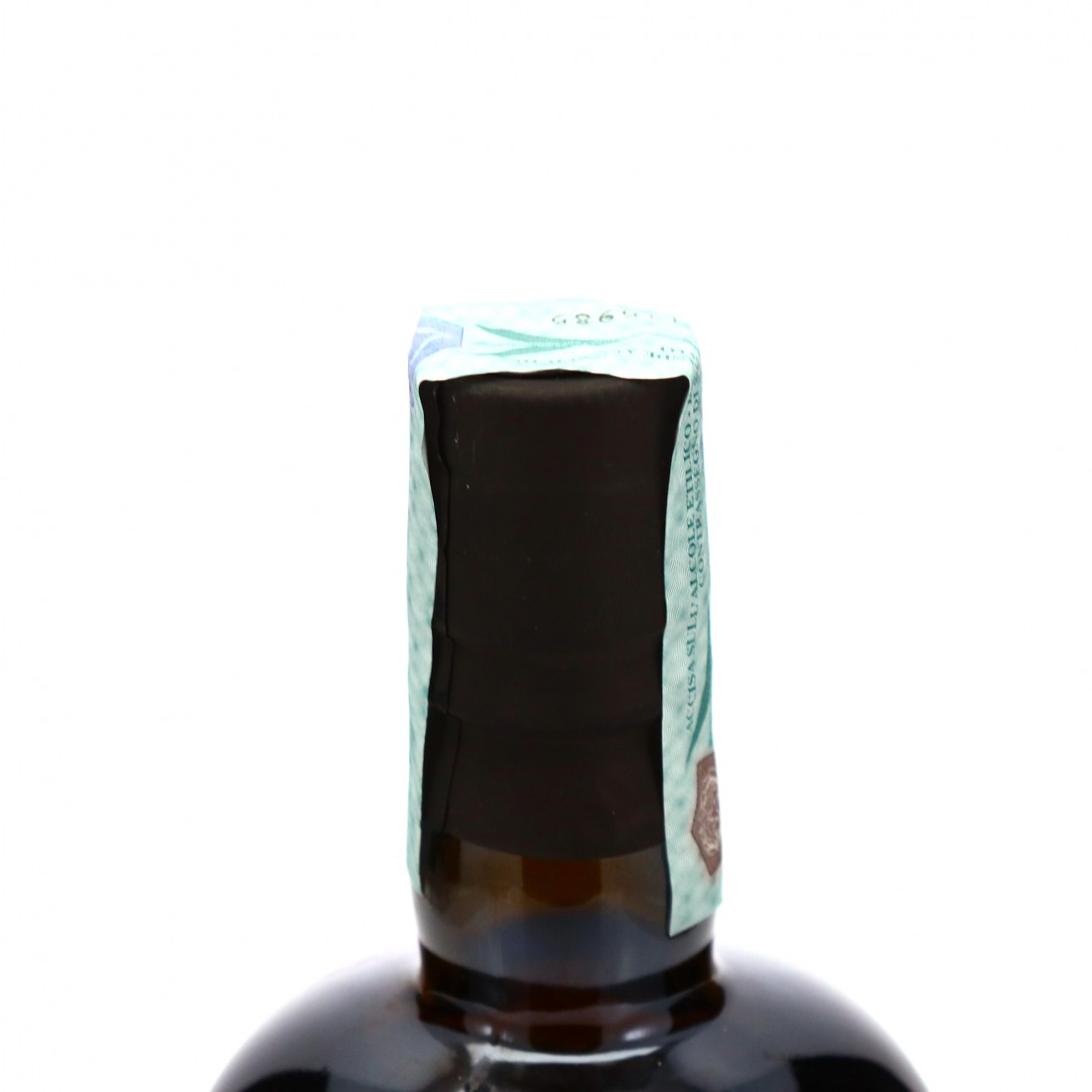 This is a tropically aged 16 year old, full proof Demerara rum. It was bottled from eight barrels distilled at Enmore in 1995 and bottled in February 2011. The general consensus is that the Enmore distillery closed in 1994, however this label purports to contain rum from the "last distillation at Enmore Plantation," suggesting some last batches may have been run through the still early that year. To add to the confusion, it is not clear what the ELCR marque on the barrels refers to. It is likely that the reference to this being a pot still rum is an error, and this was probably distilled on the traditional Enmore still. Interestingly, Velier's own "Rumbase" also lists this as column-distilled.