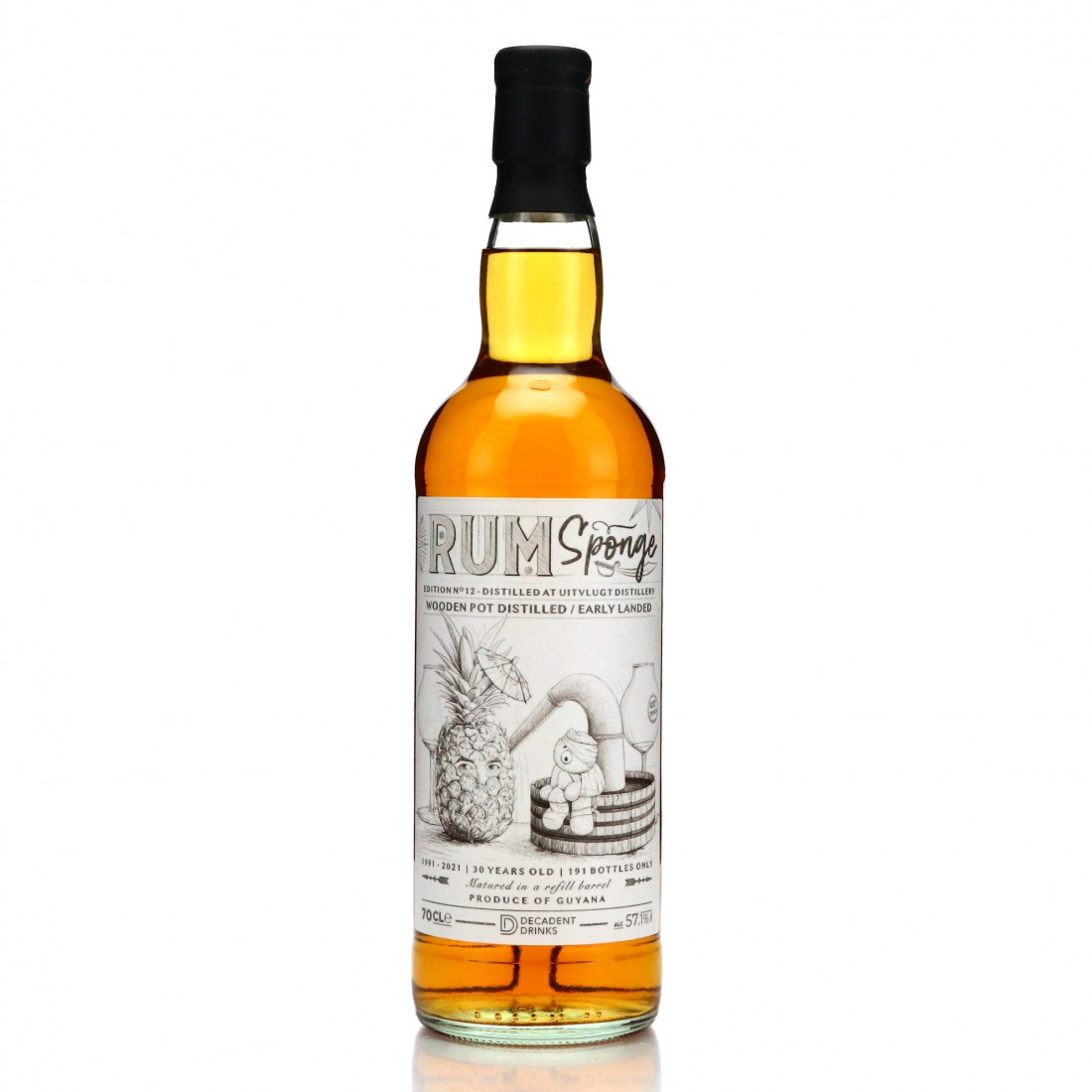 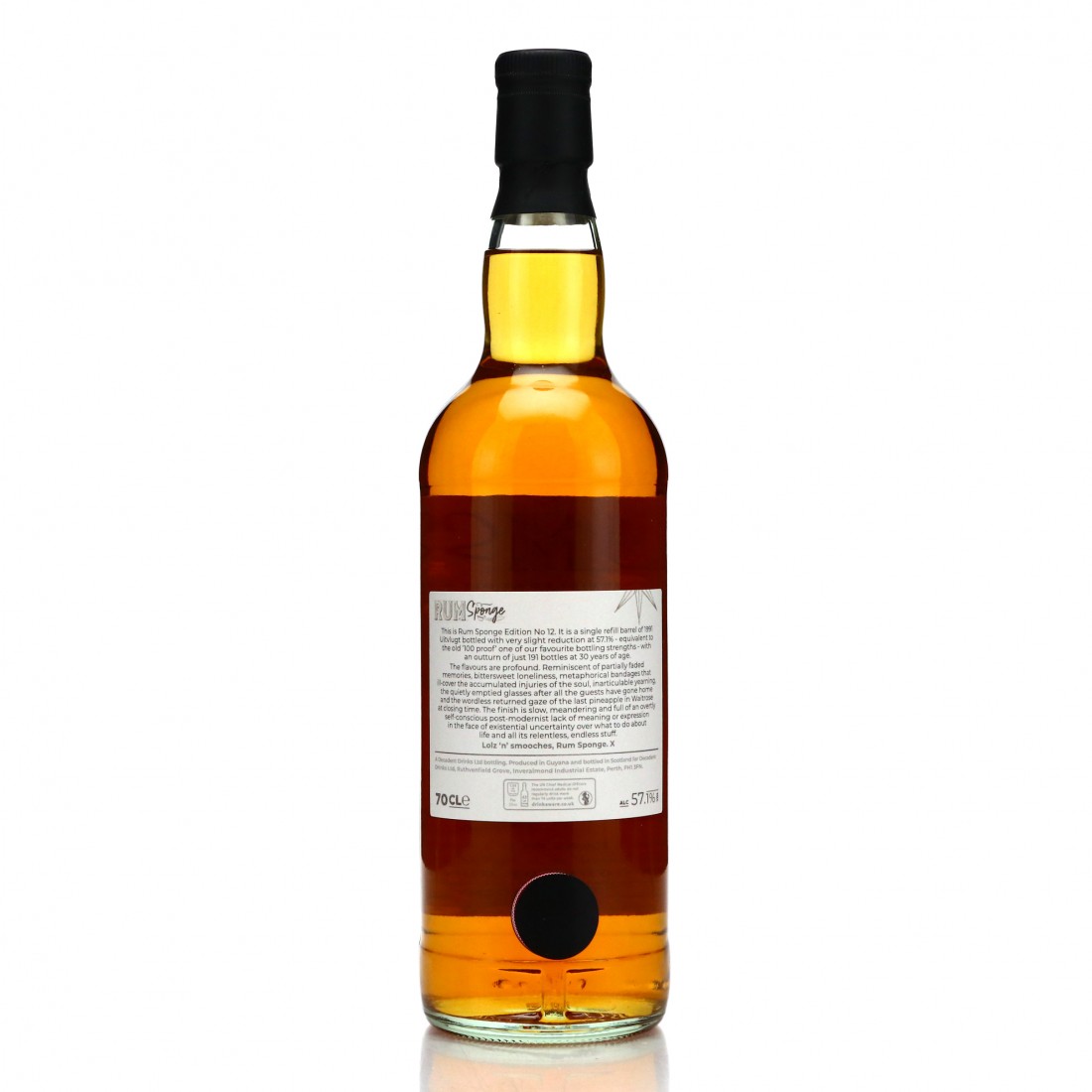 This Port Mourant rum was distilled at Uitvlugt in 1991 and has been aged for 30 years before being bottled in 2021.