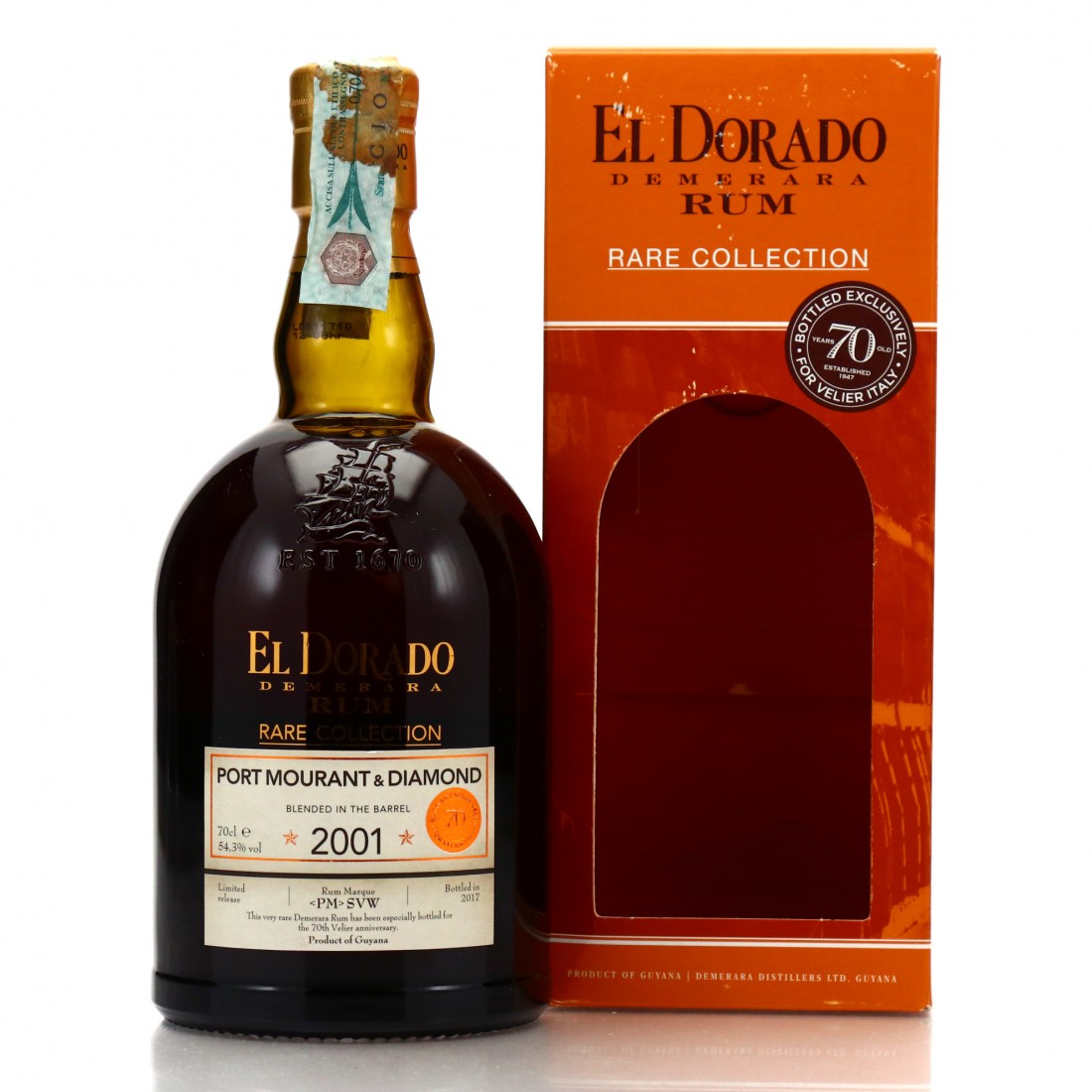 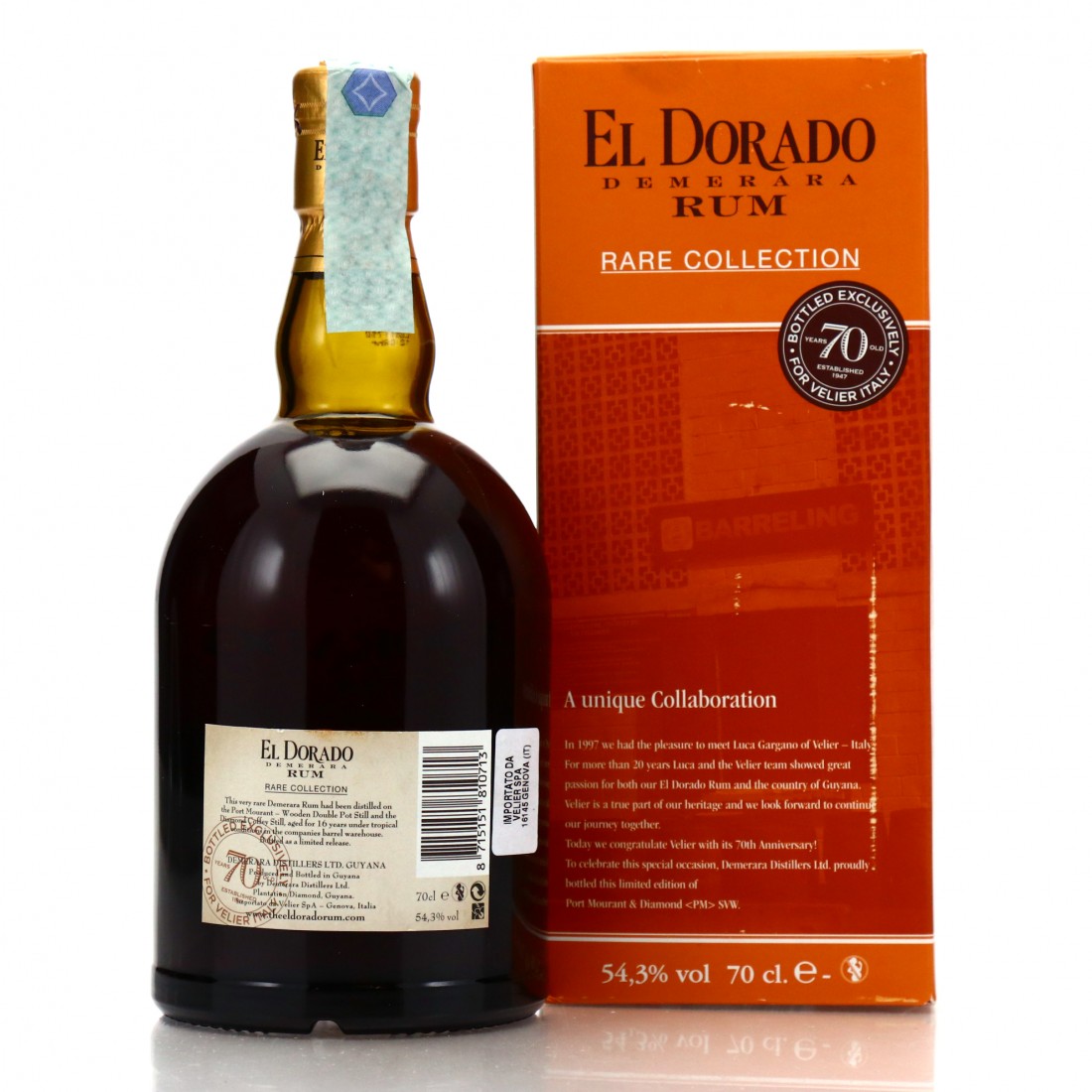 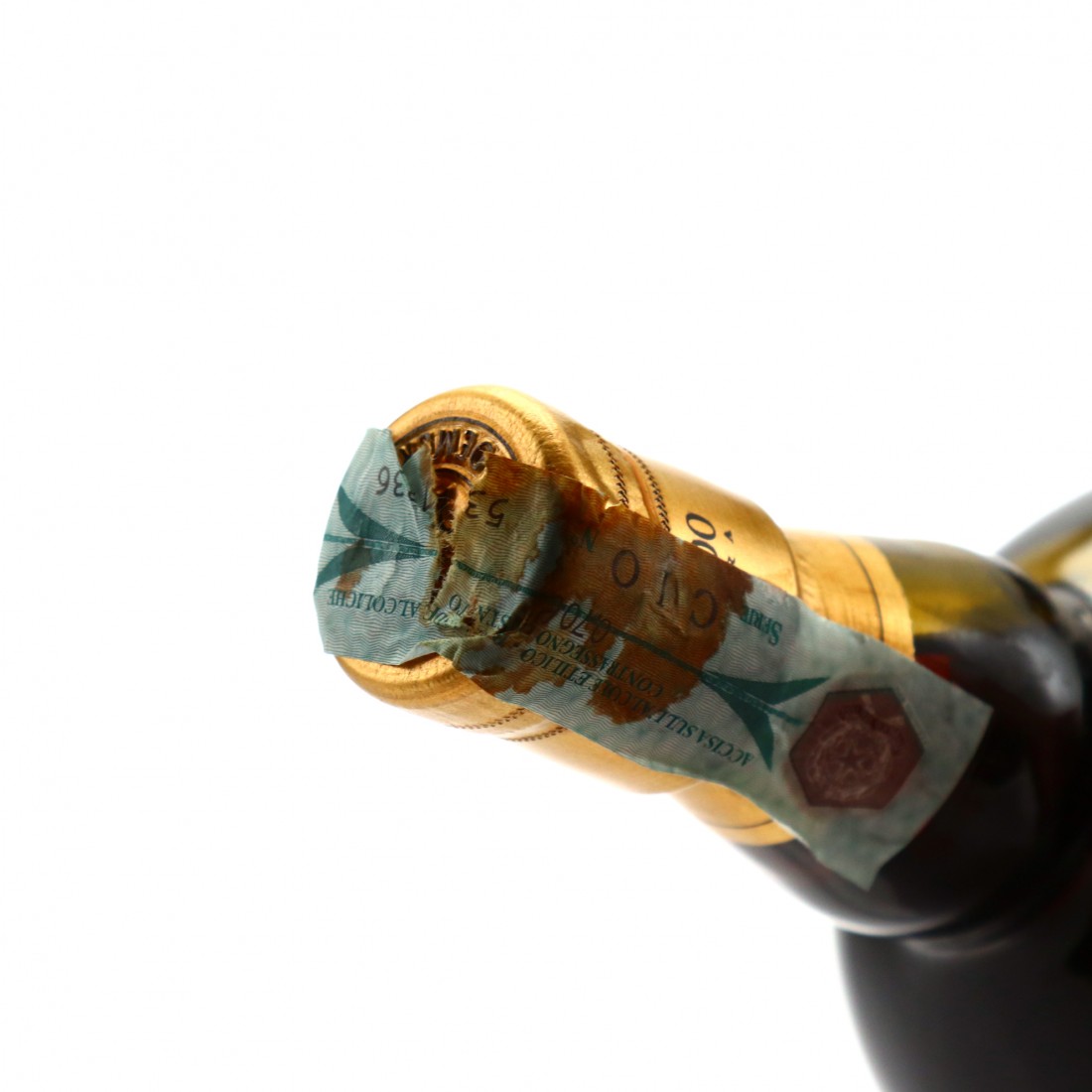 Experimental batches of these Blended in the Barrel rums were first showcased by Velier in 2014, in the final year of their celebrated collaboration with DDL which began back in 2005. The success of which indelibly raised the profile of Diamond's stills and their associated marques, and by 2016 the distillery was encouraged to begin marketing them under its own El Dorado brand.

Bottled in 2017 to celebrate the 70th anniversary of Velier, this is a vatting of Port Mourant pot still and Diamond column still rum.