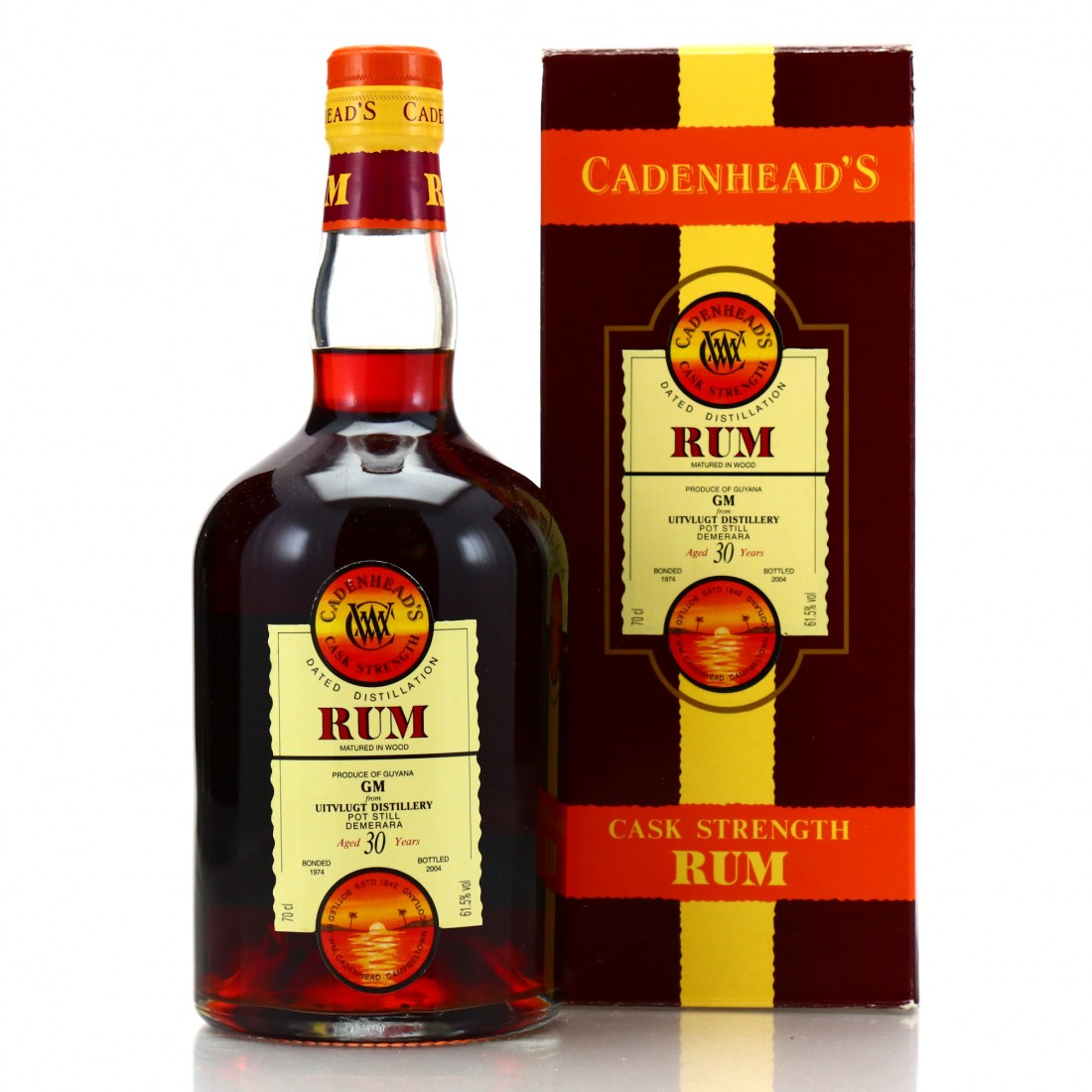 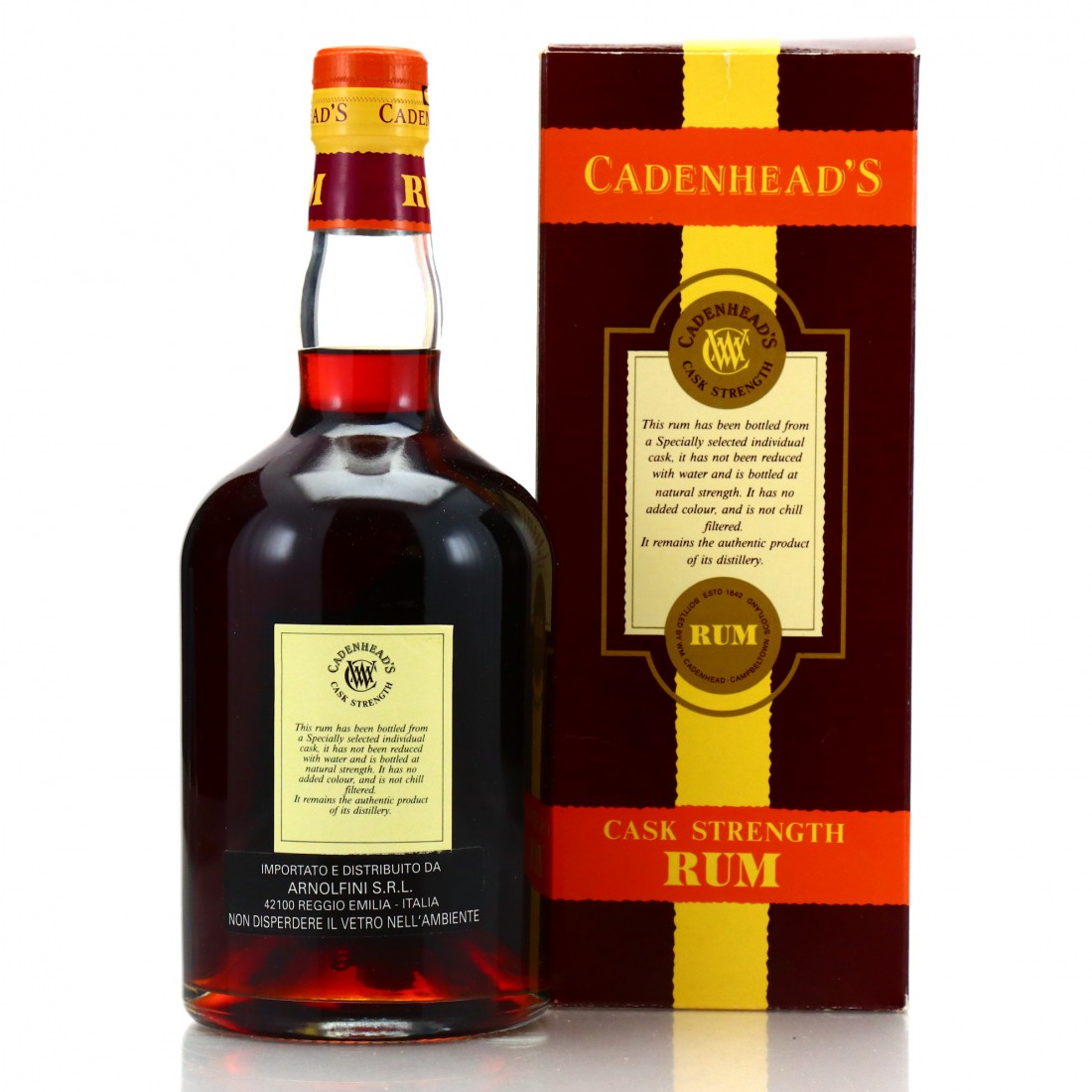 This is a pot still rum, produced on the Port Mourant still in its time at Uitvlugt distillery. It was distilled in 1974 and bottled in 2004.