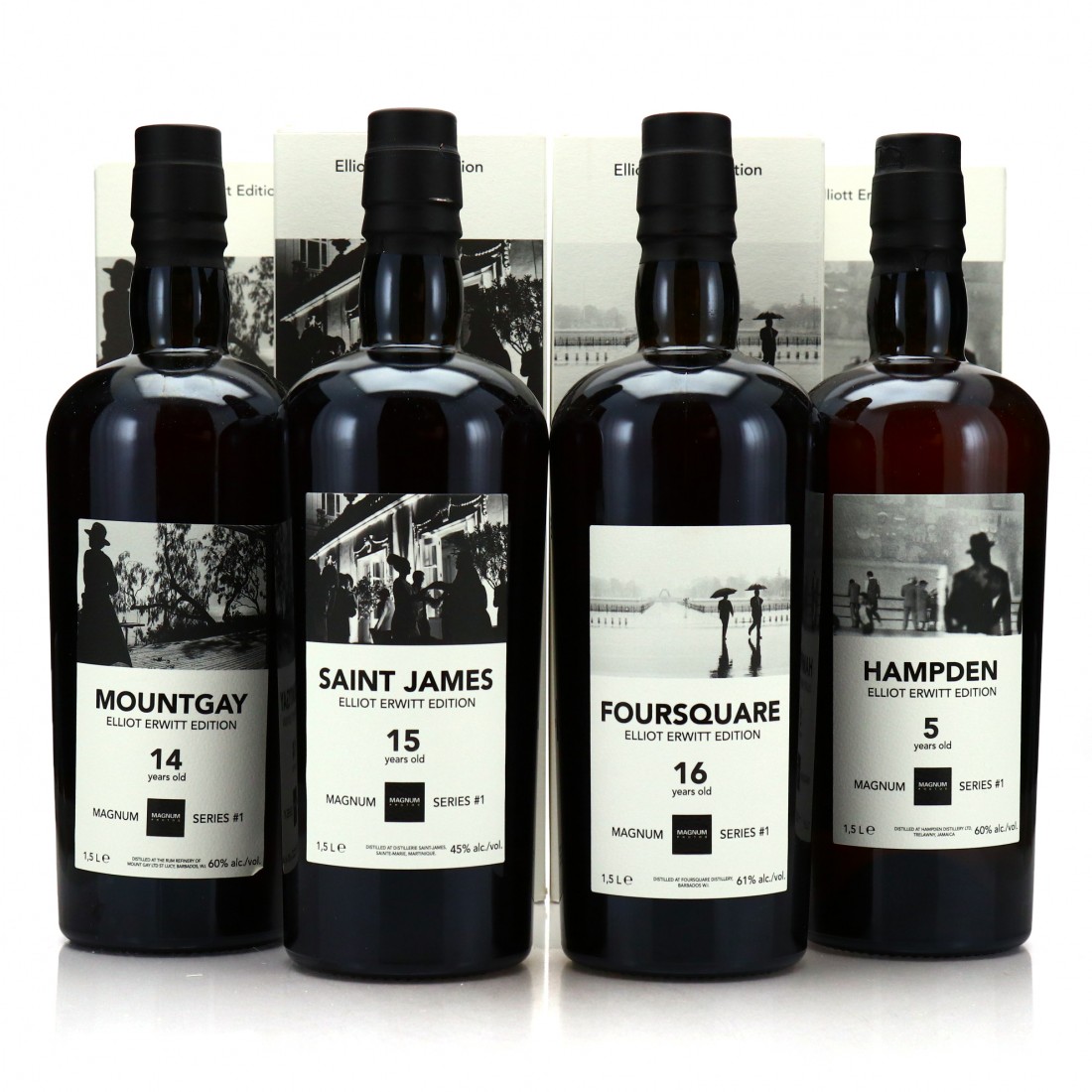 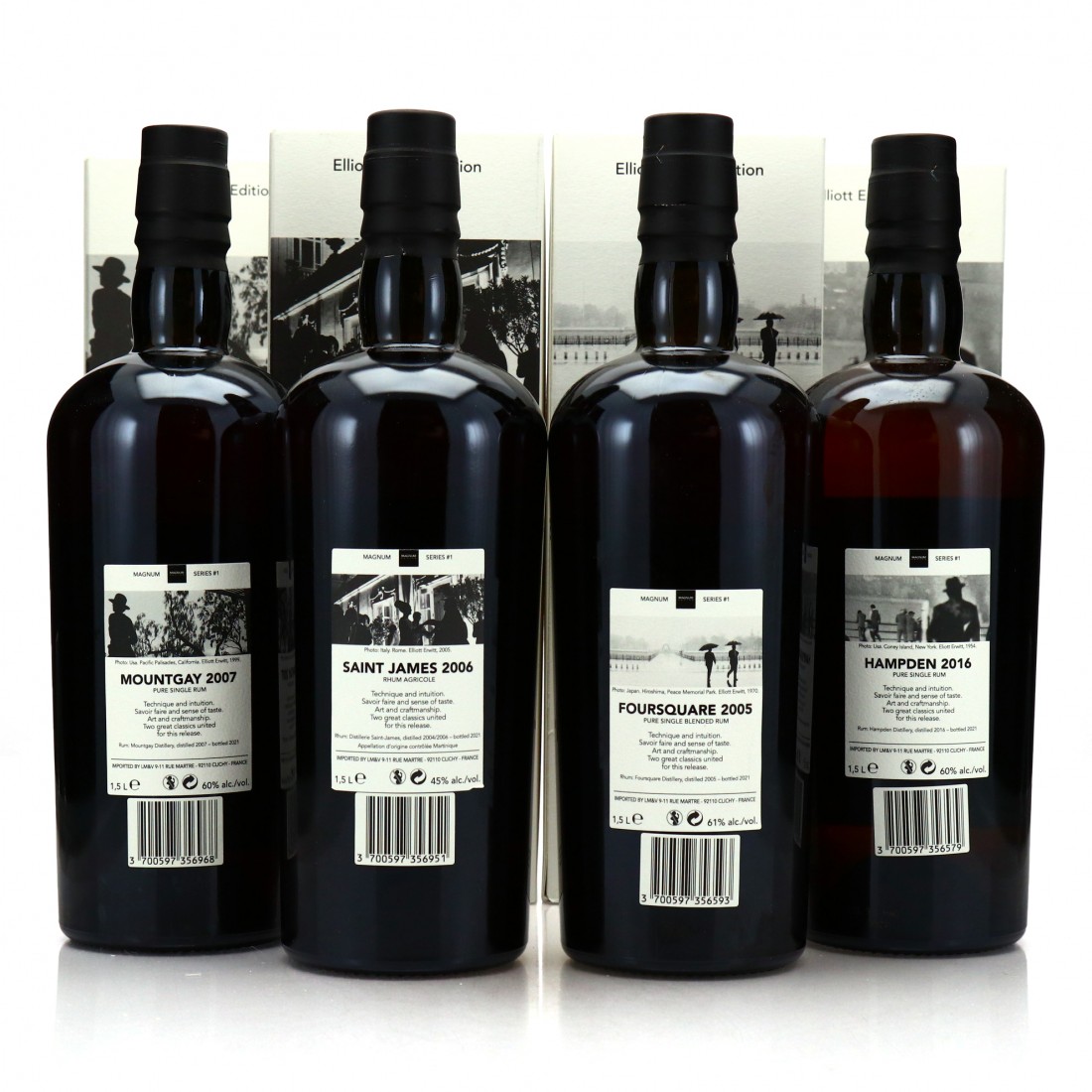 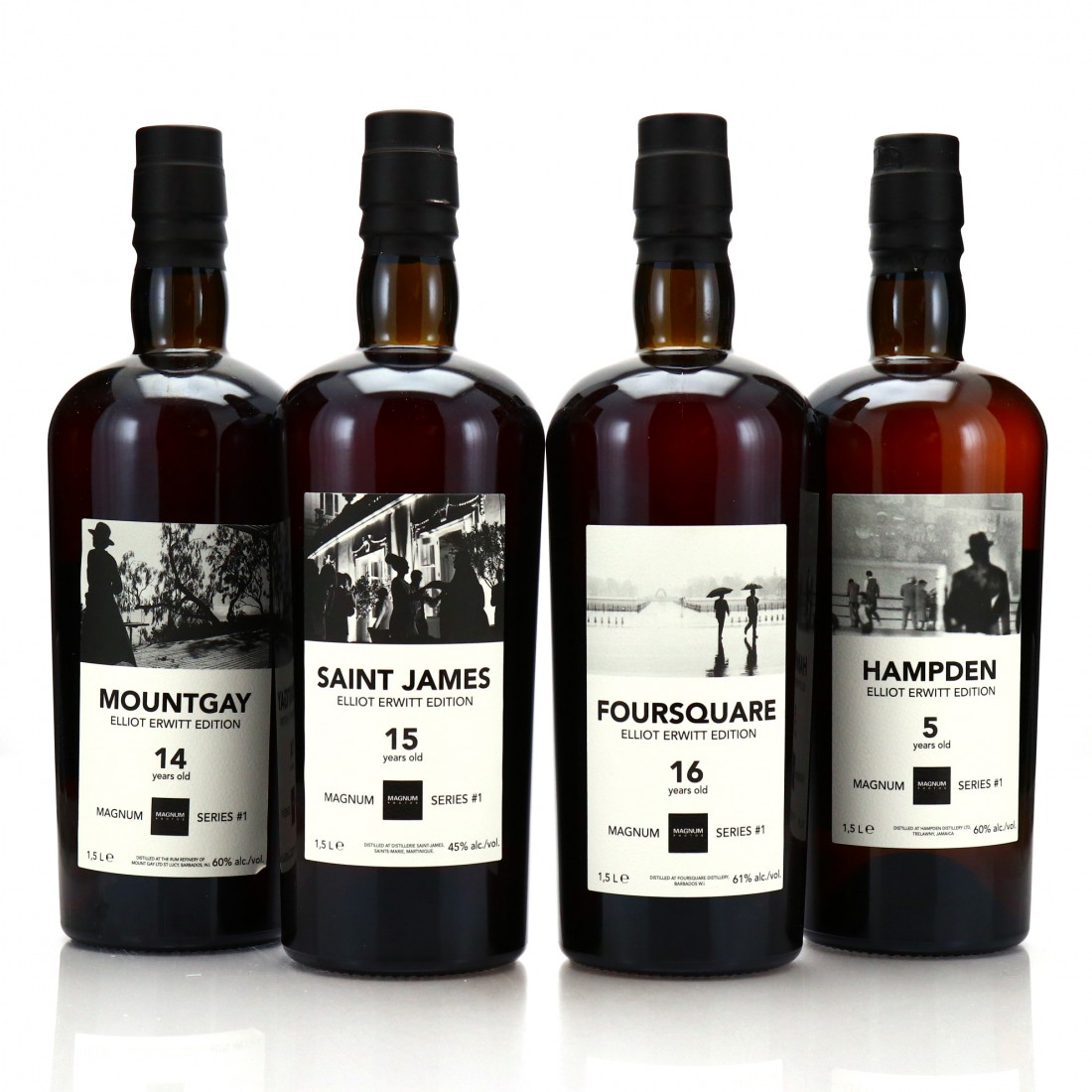 A four bottle collection of limited edition Rums produced by Velier in collaboration with La Maison du Whisky in 2021.

This lot has a 8 bottle shipping fee.