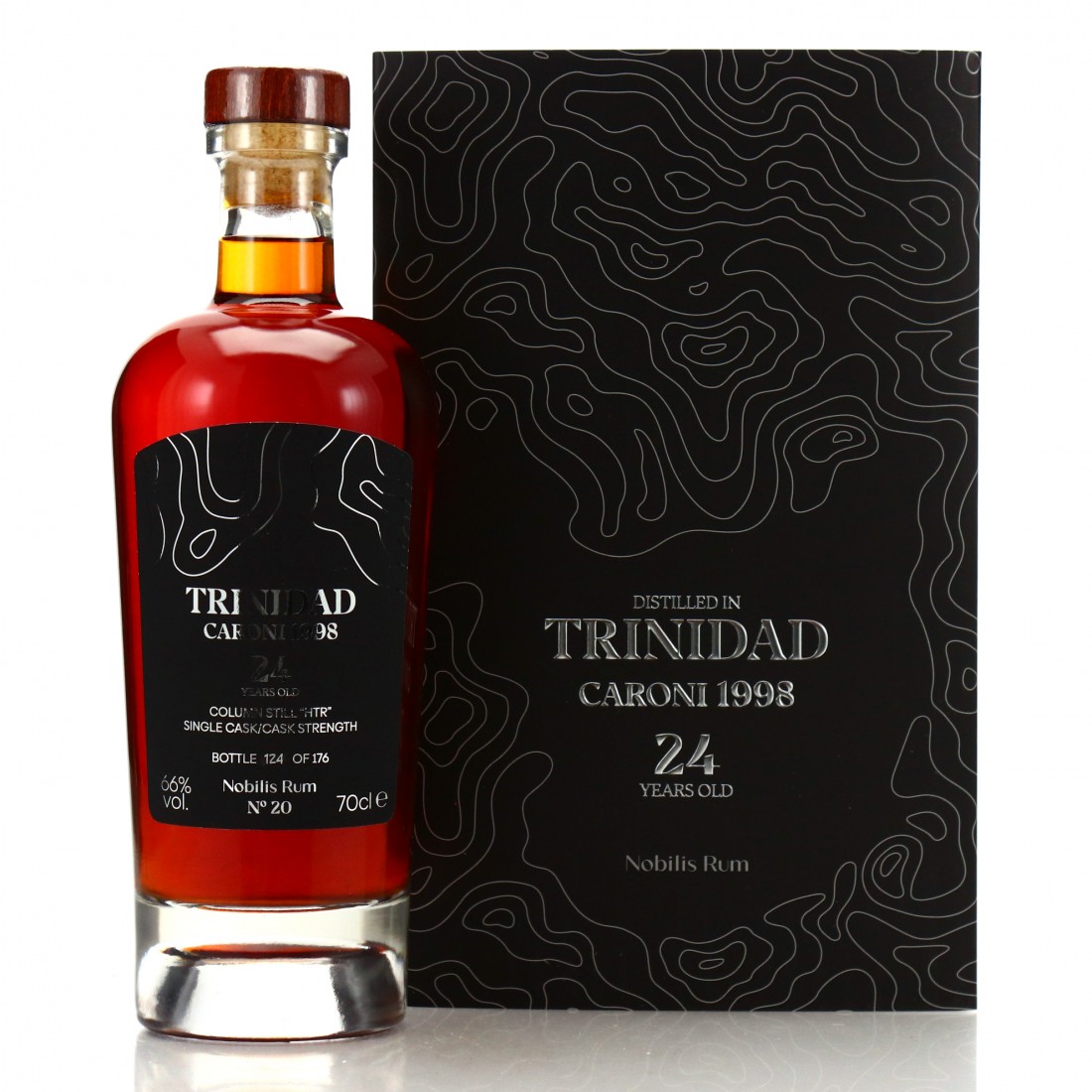 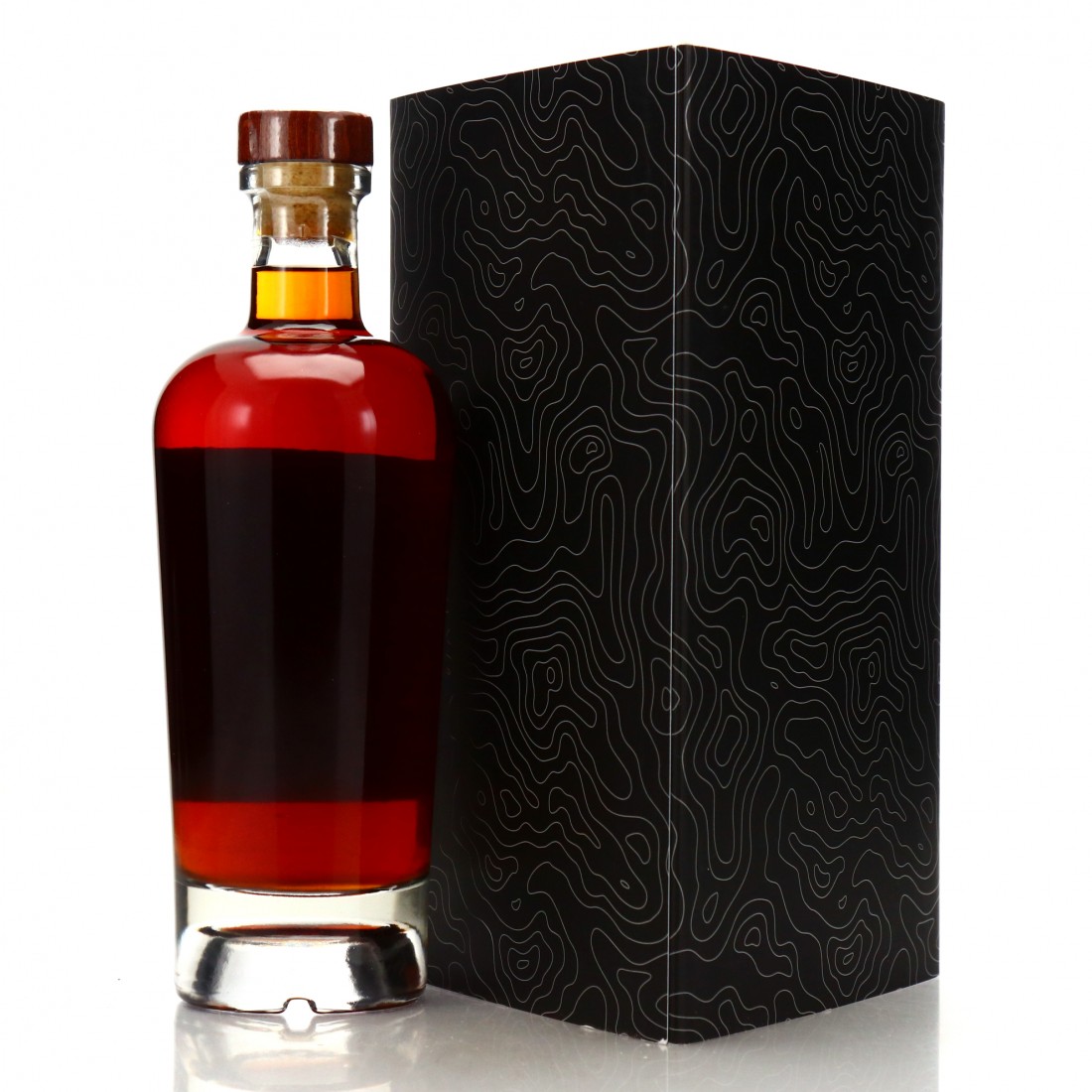 A heavy rum from the distillery's column still, this is a 24 year old rum from the Nobilis Rum range. One of 176 bottles.