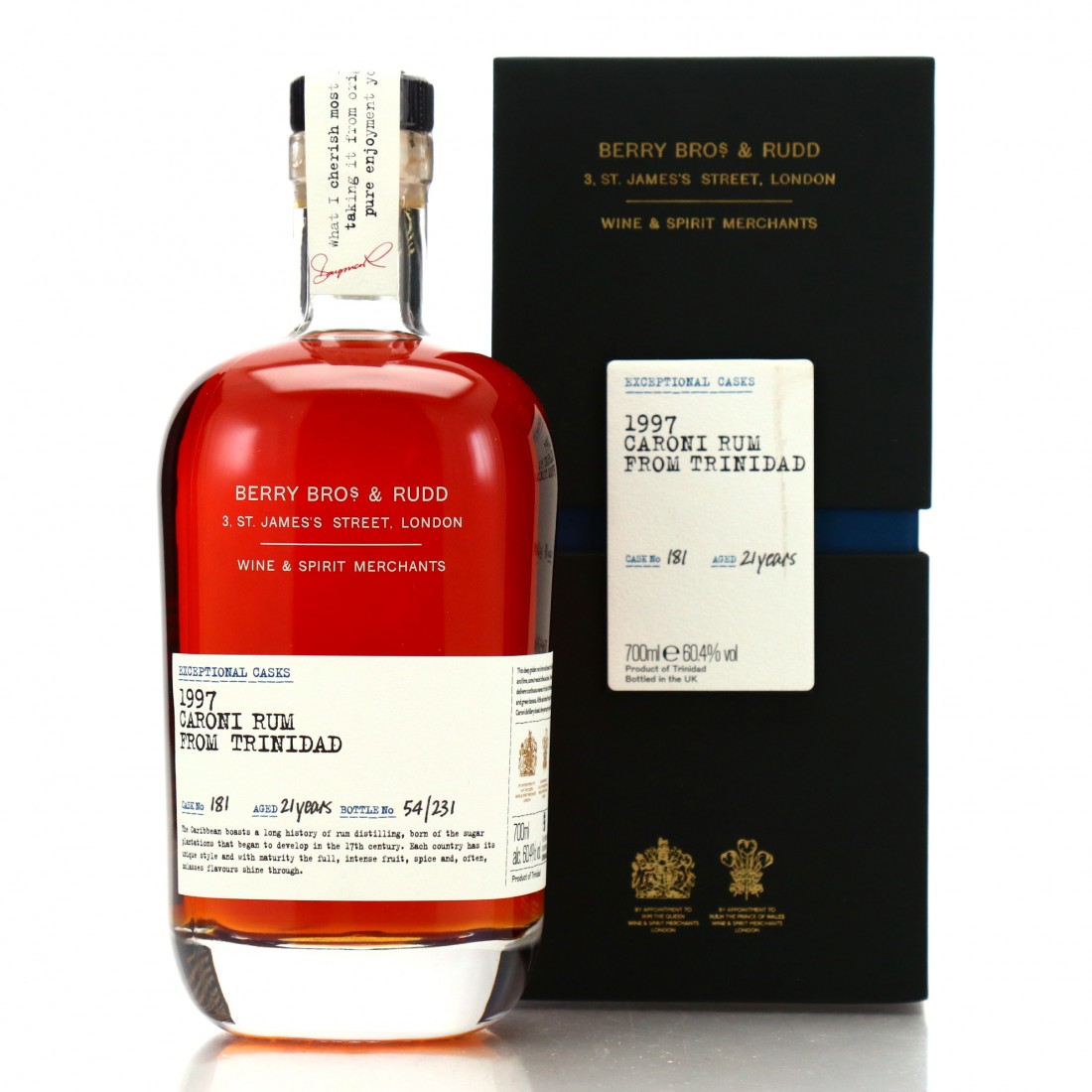 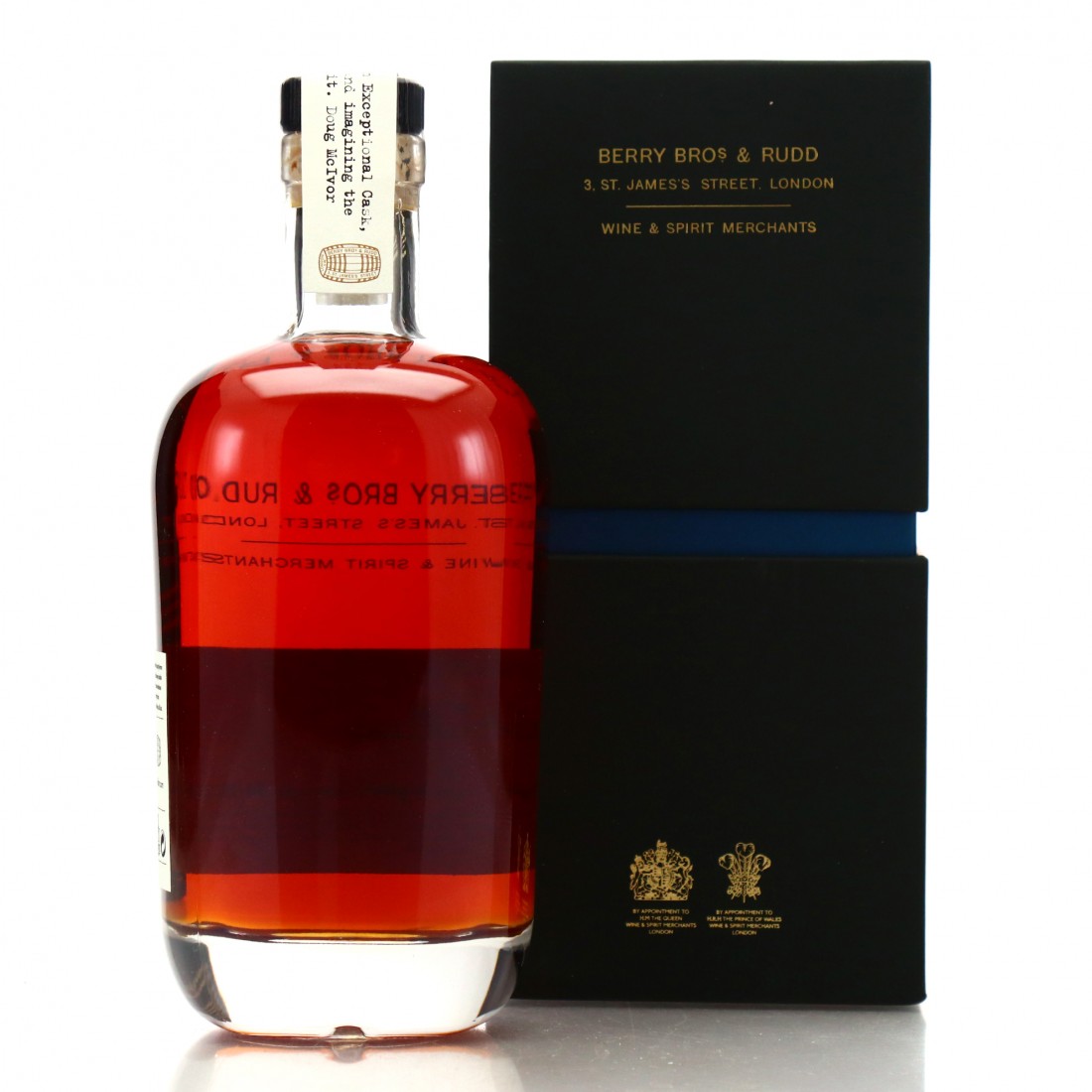 This rum was distilled in 1997 and aged in single cask #181 for 21 years before being bottled as part of The Exceptional Cask series from Berry Brothers and Rudd.