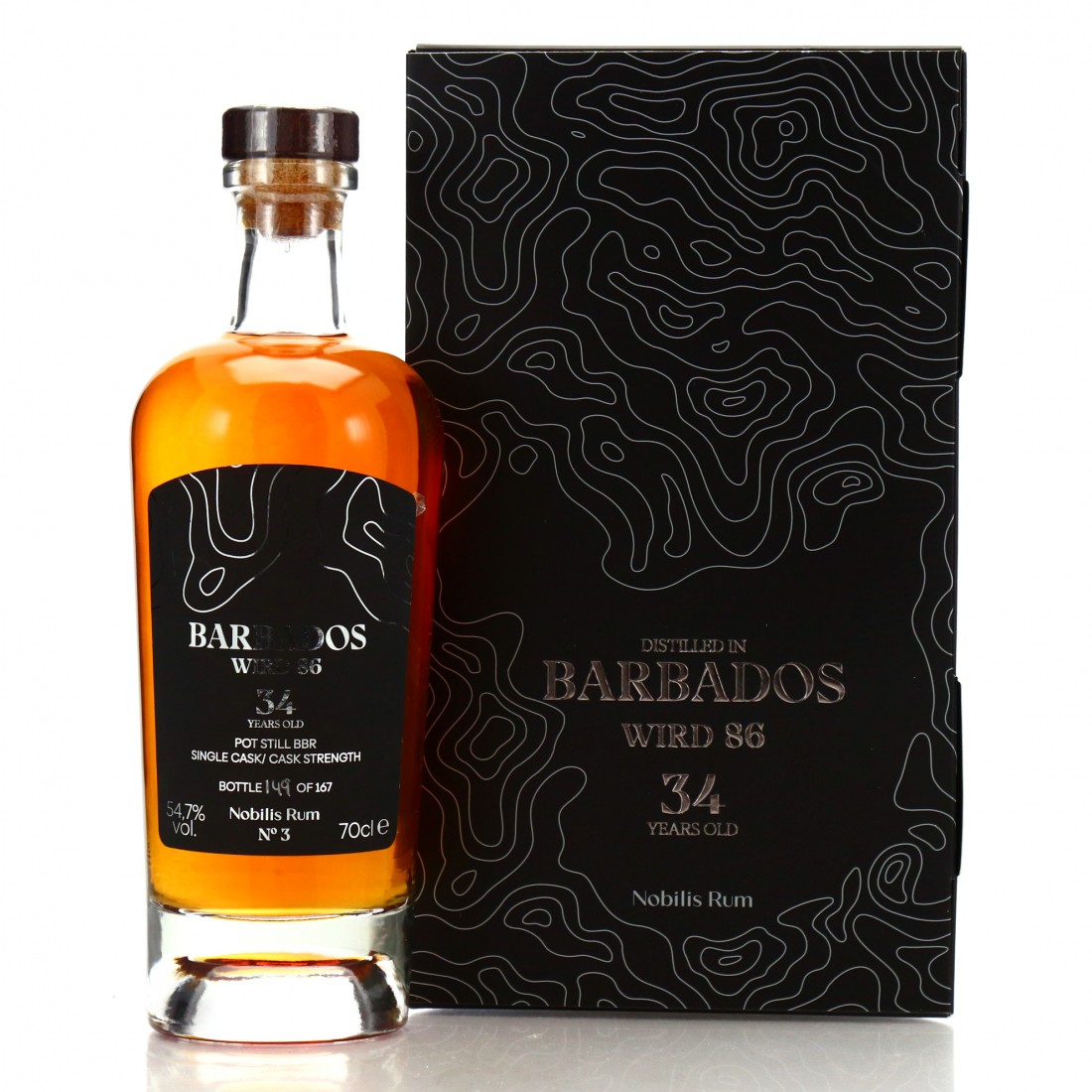 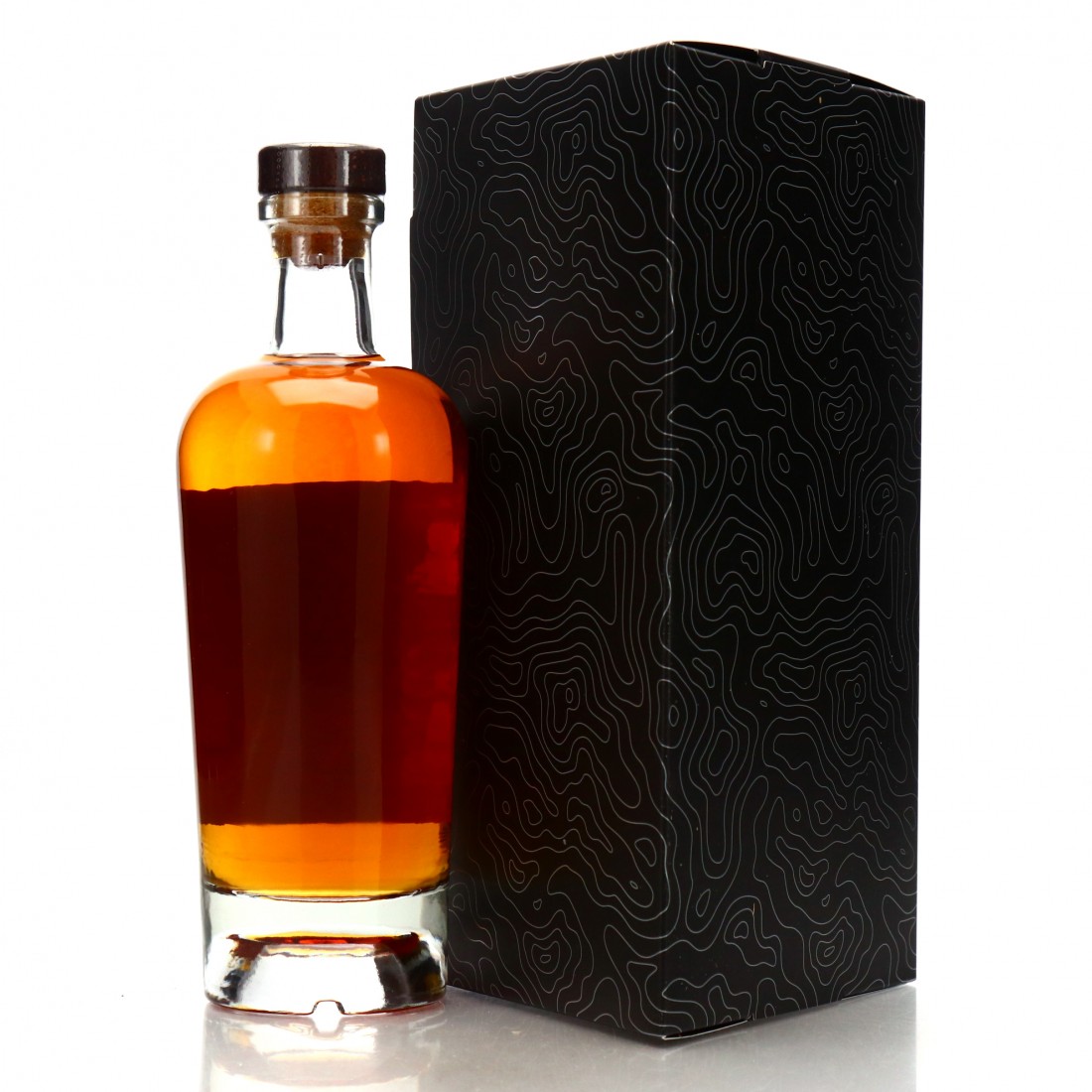 Bottled from a cask marked BBR, this is a 34 year old pot still rum. It is the third release from the Nobilis Rum range.