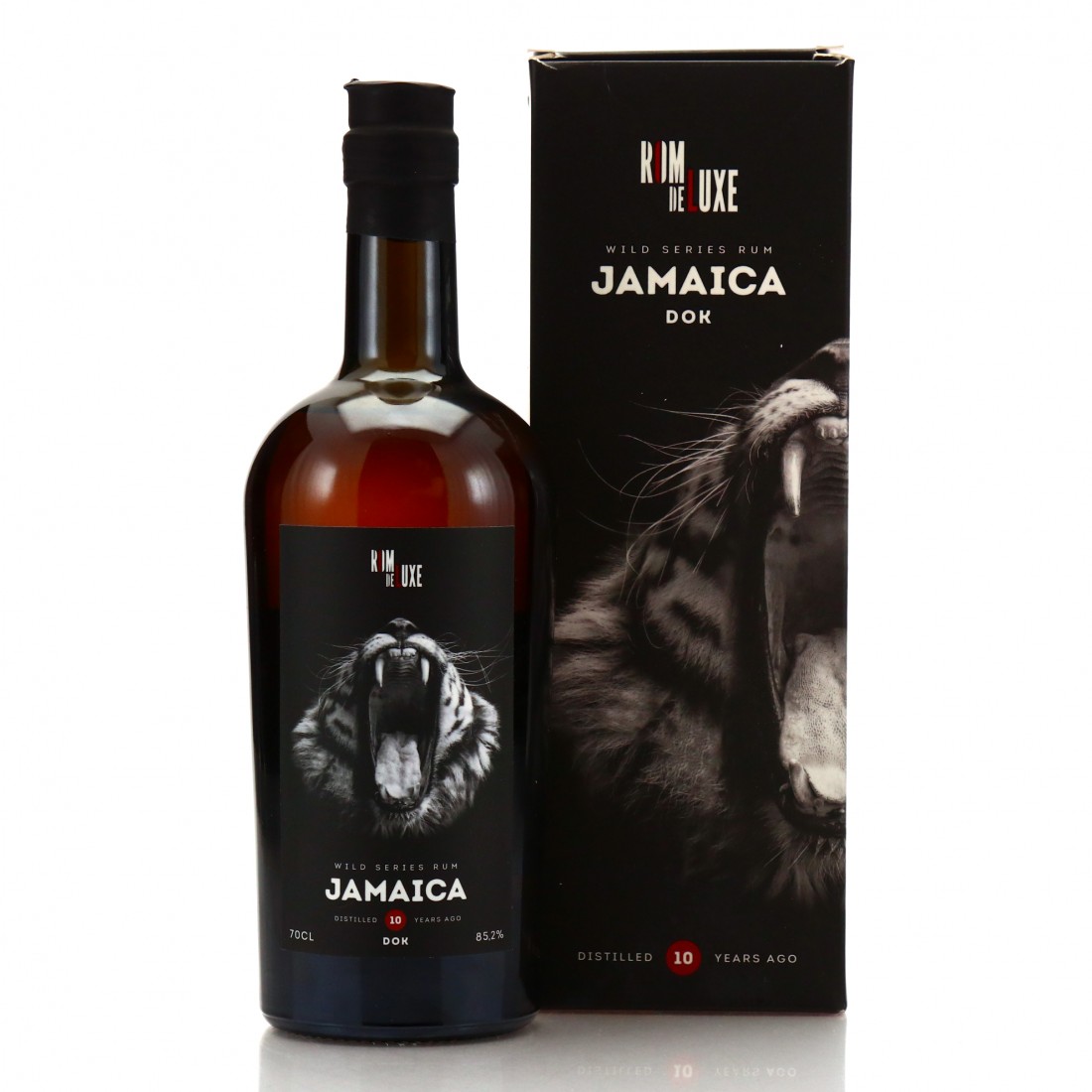 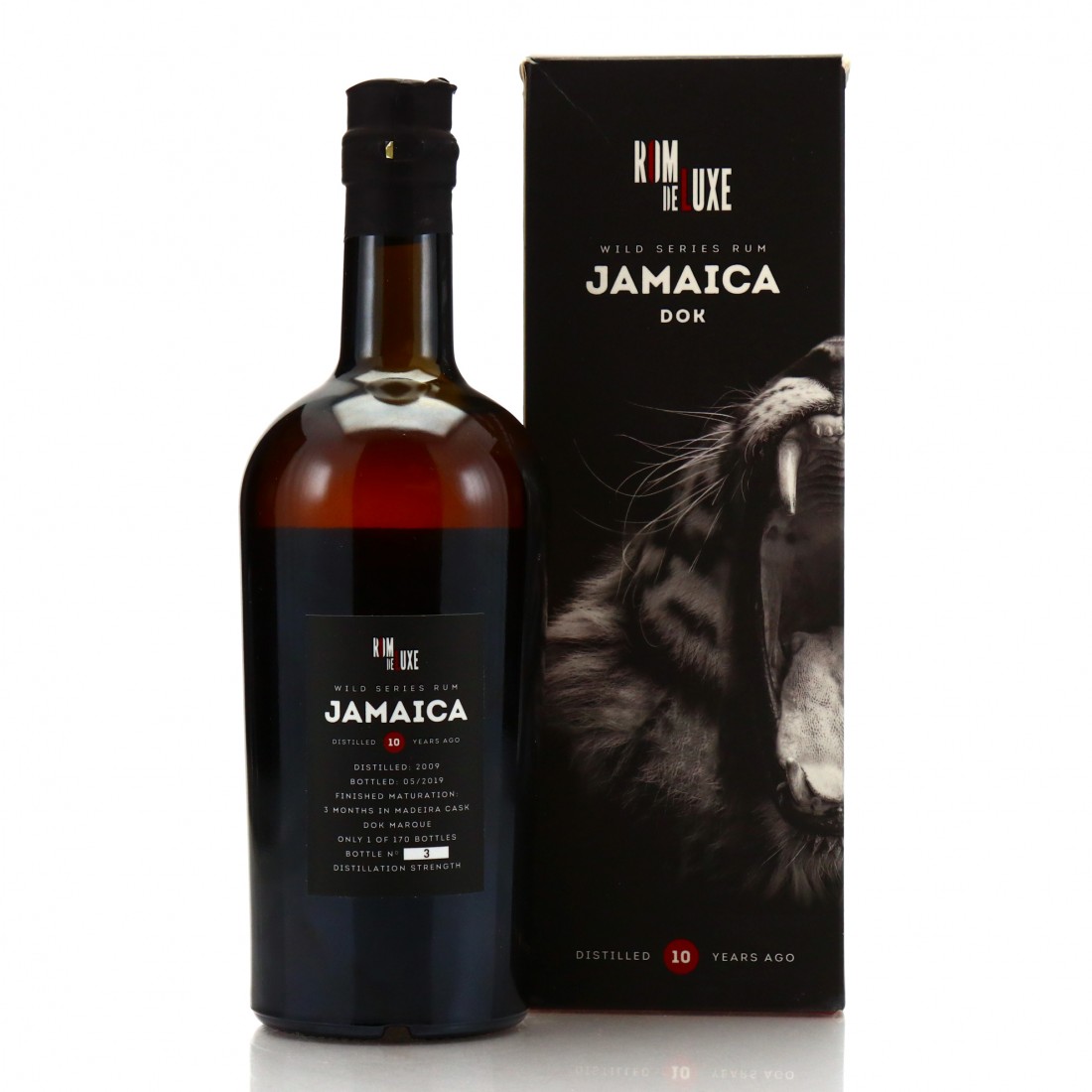 The DOK mark is used to indicate the very highest ester count rum produced at the distillery ranging from 1500-1600 g/hlaa... which is quite a lot.  Matured 10 years and bottled by Rom de Luxe as part of their wild series.