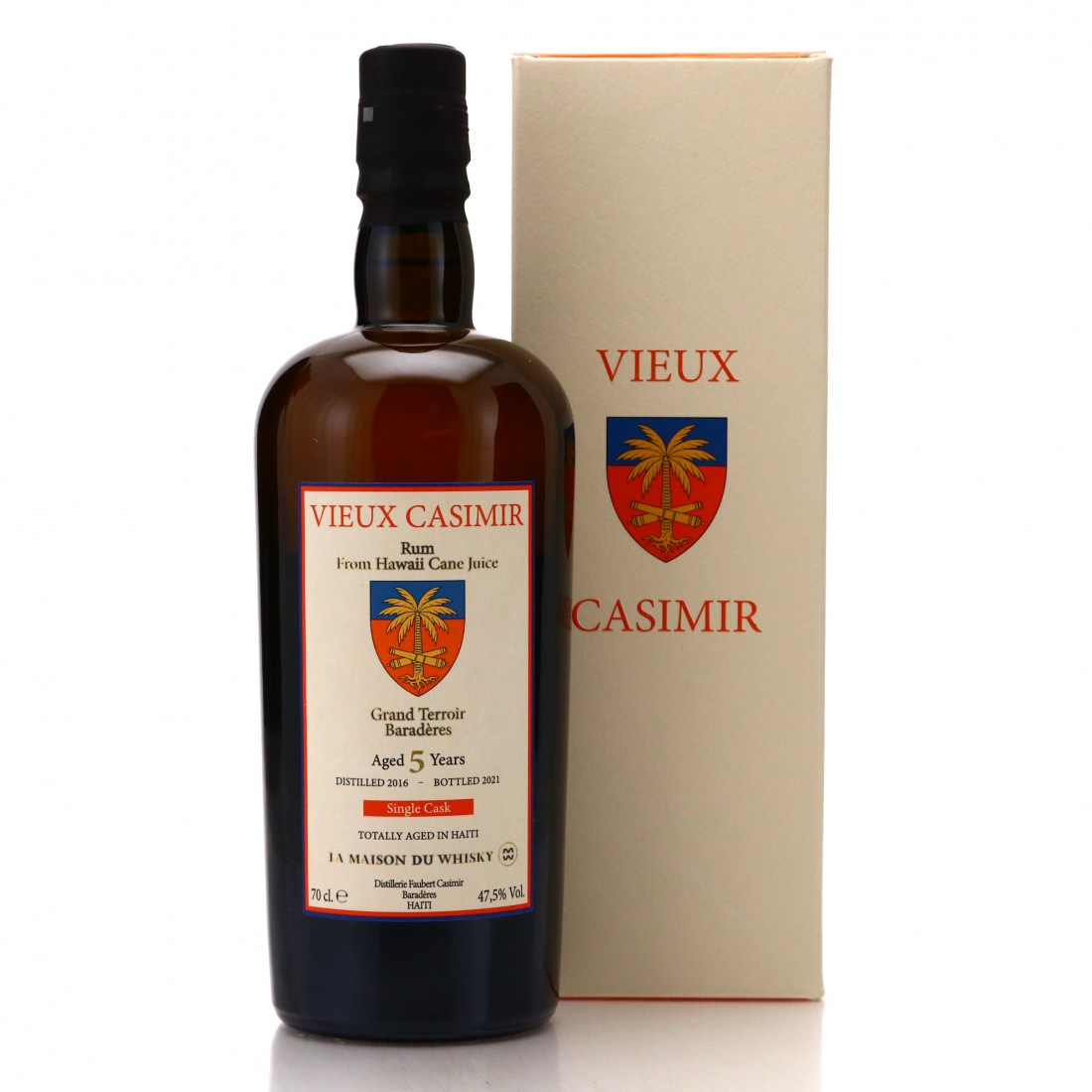 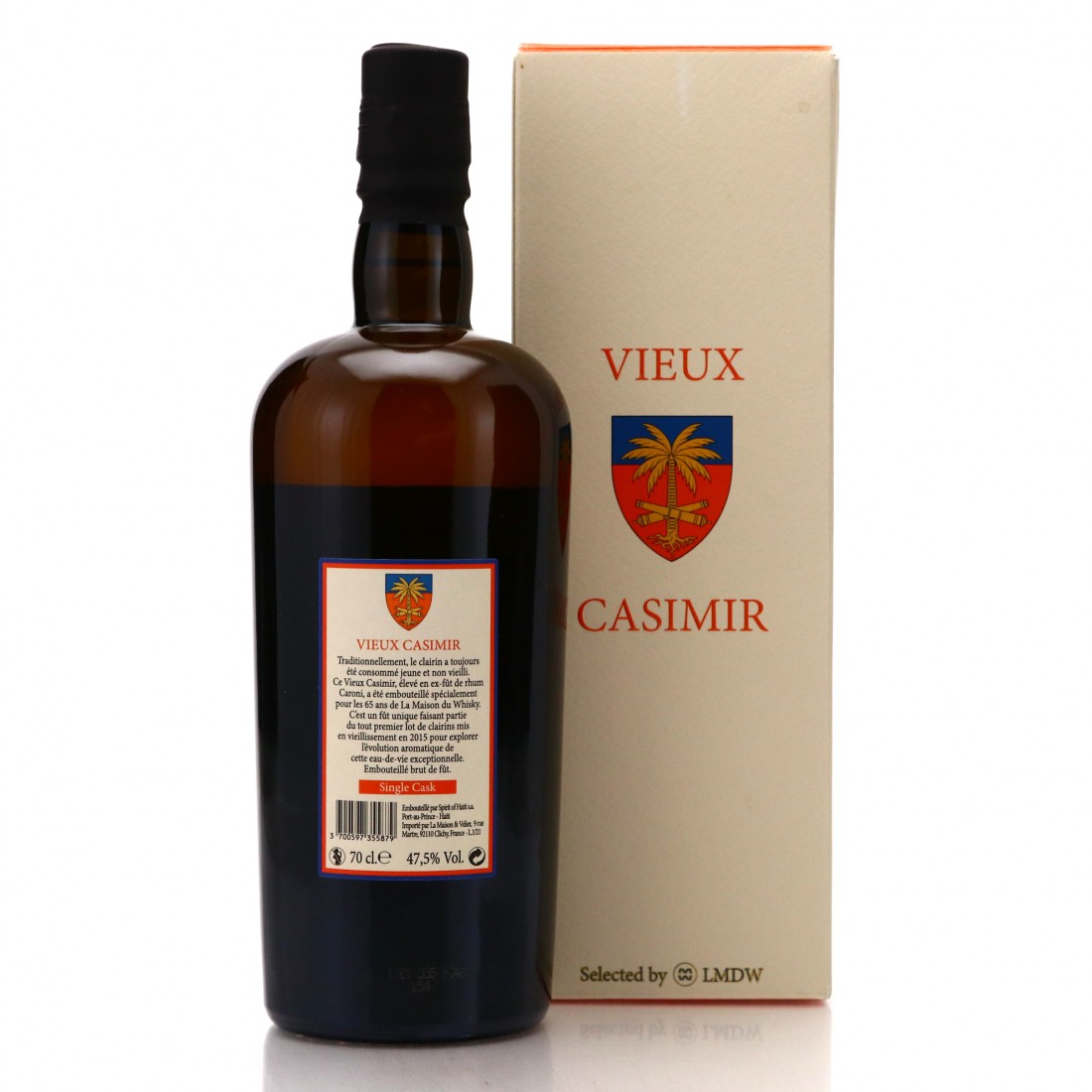 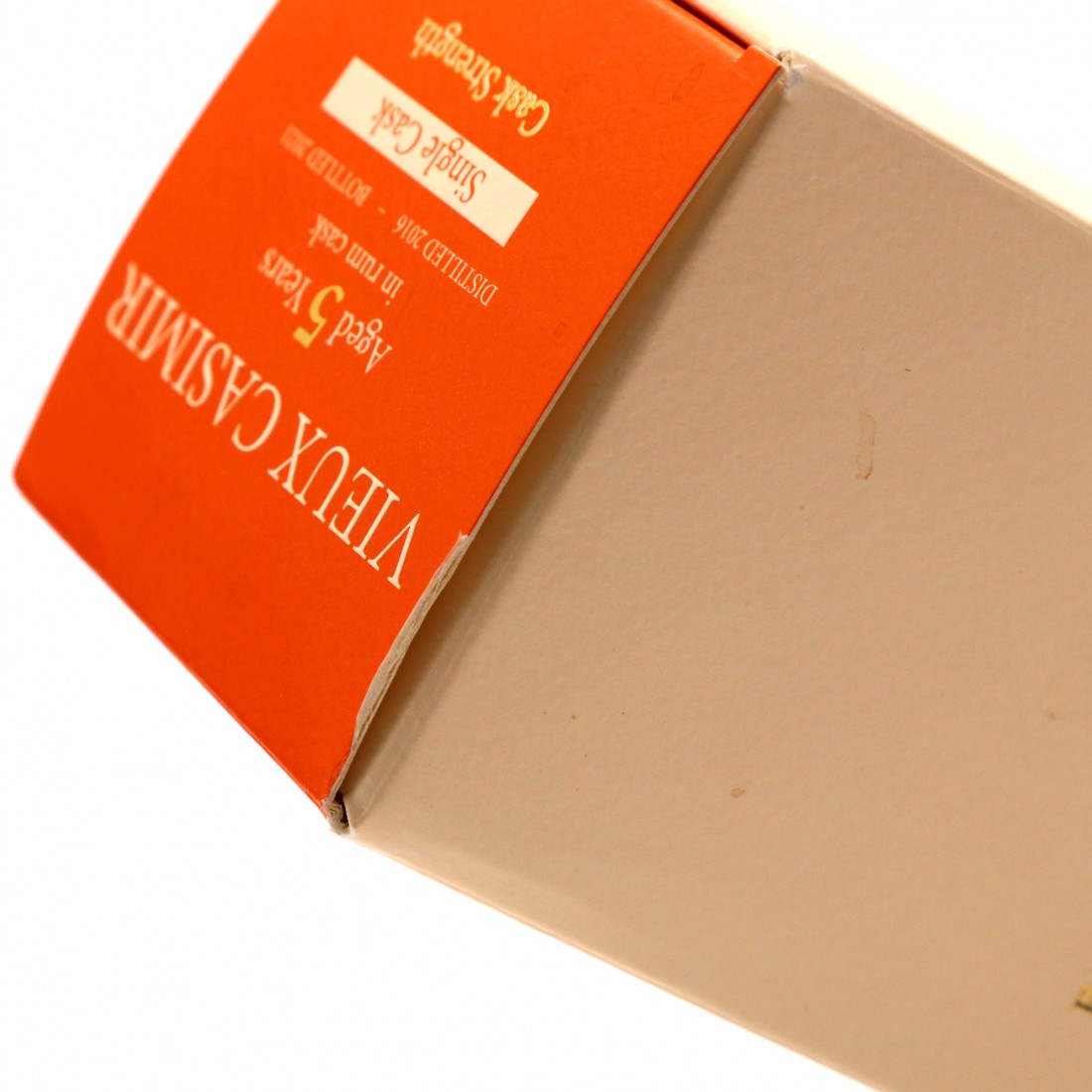 This was distilled in 2016 and aged for 5 years in an ex-Caroni rum cask before being selected by French spirit merchants, La Maison du Whisky.