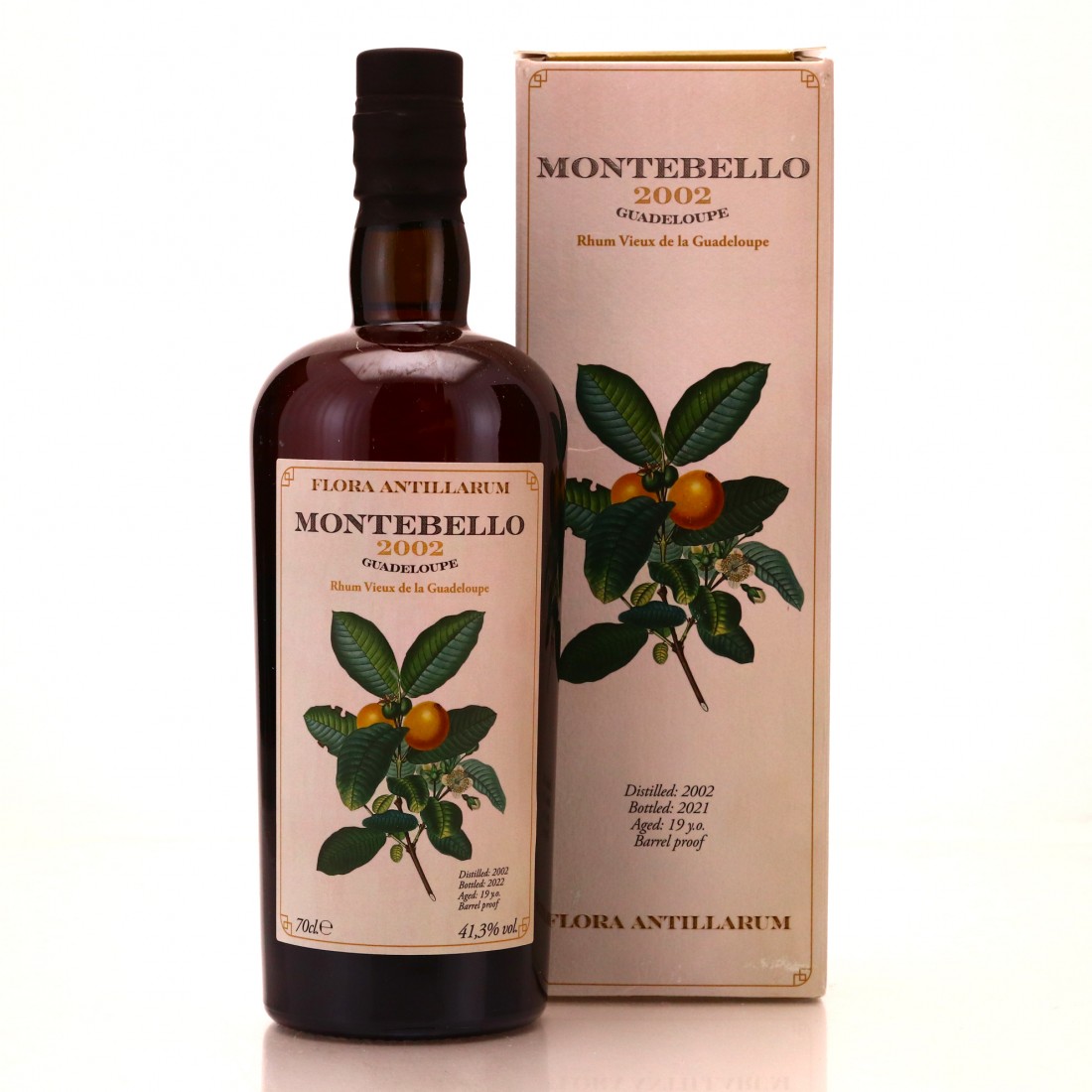 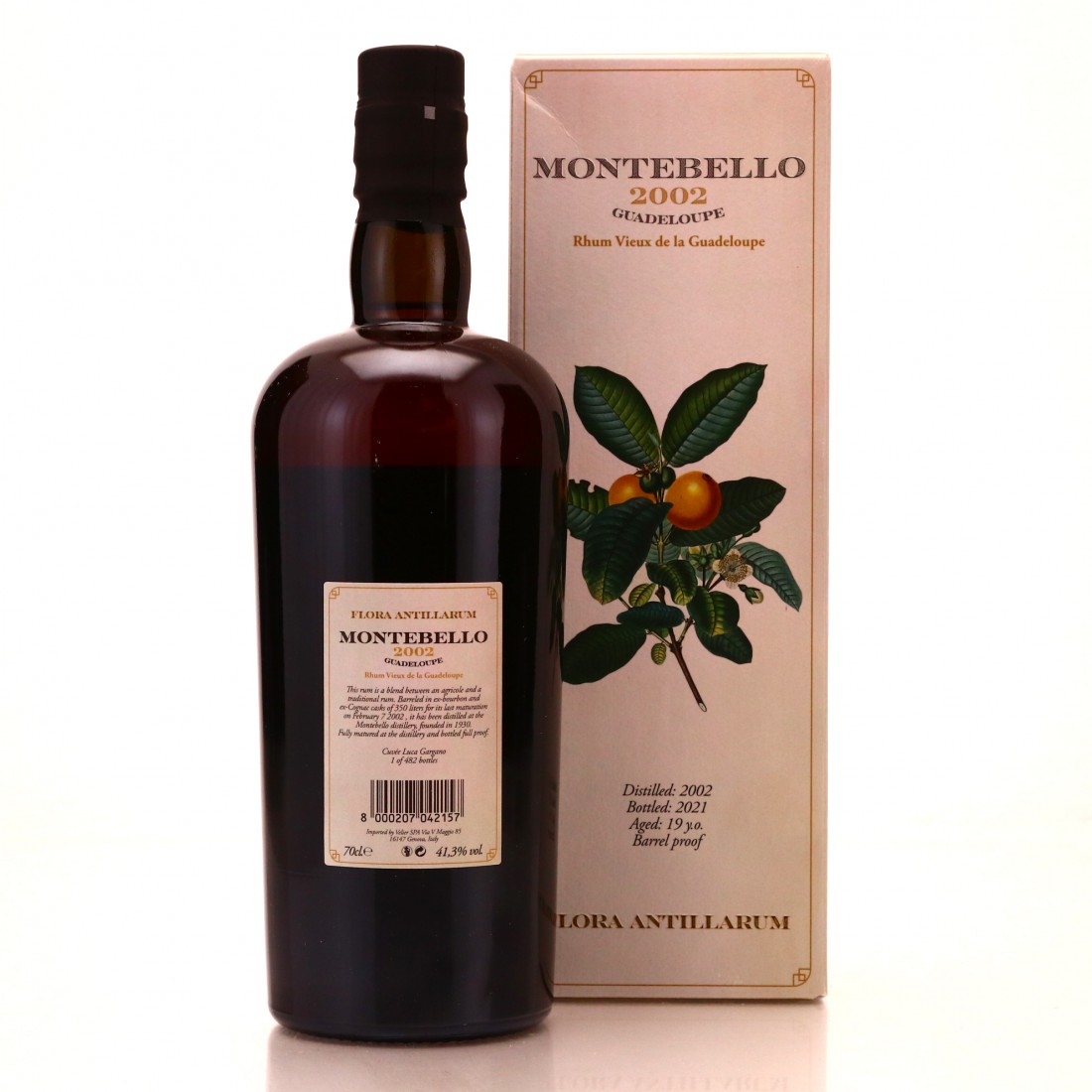 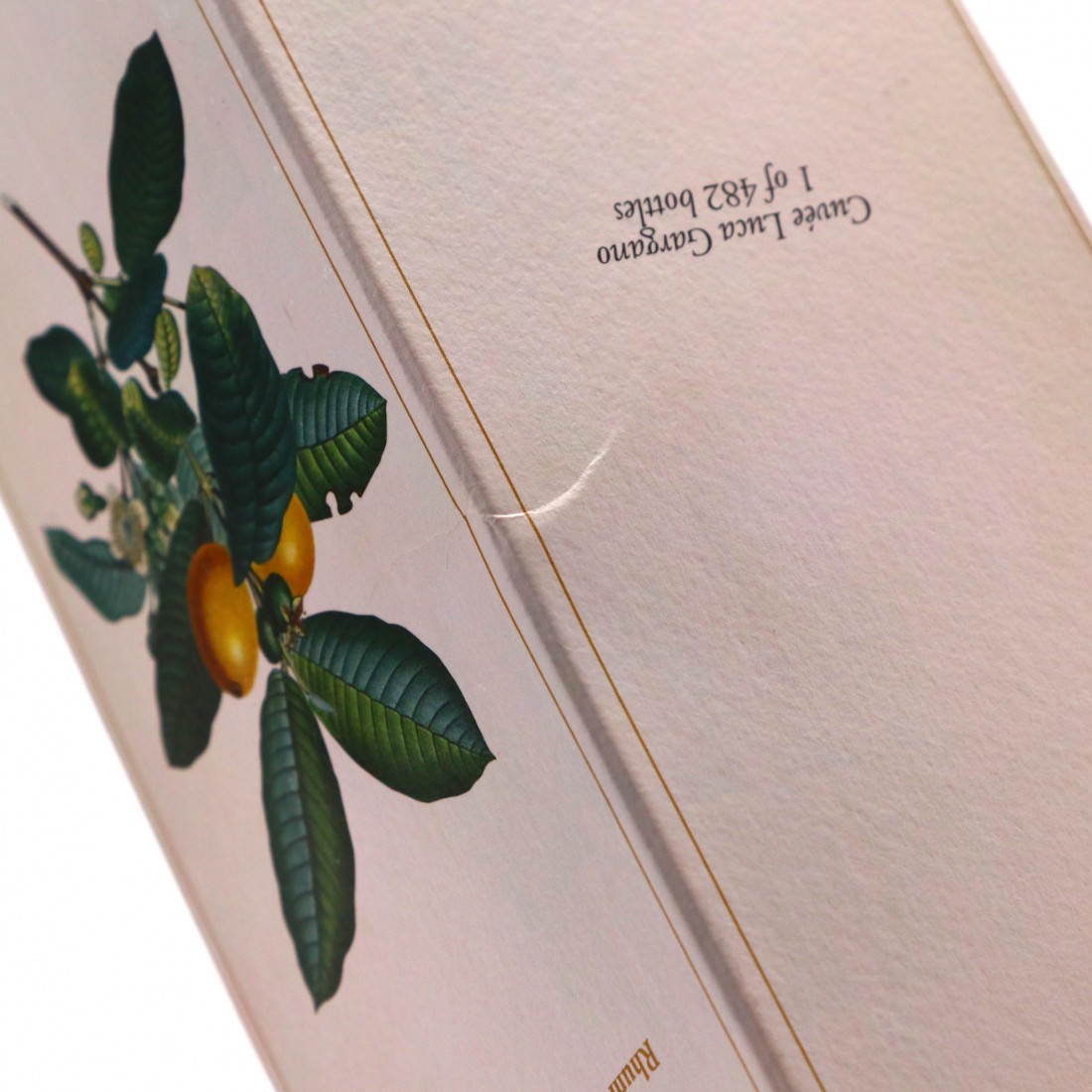 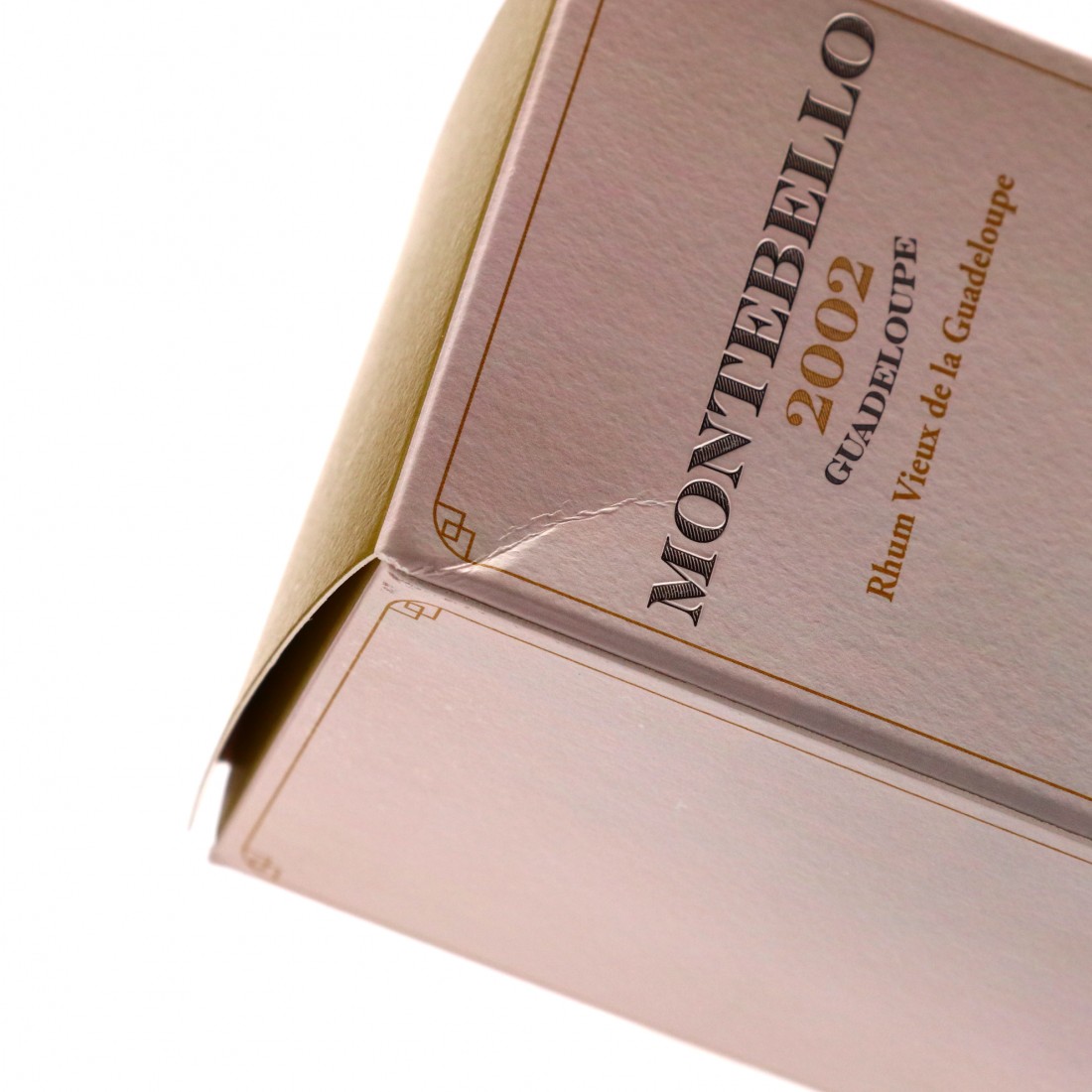 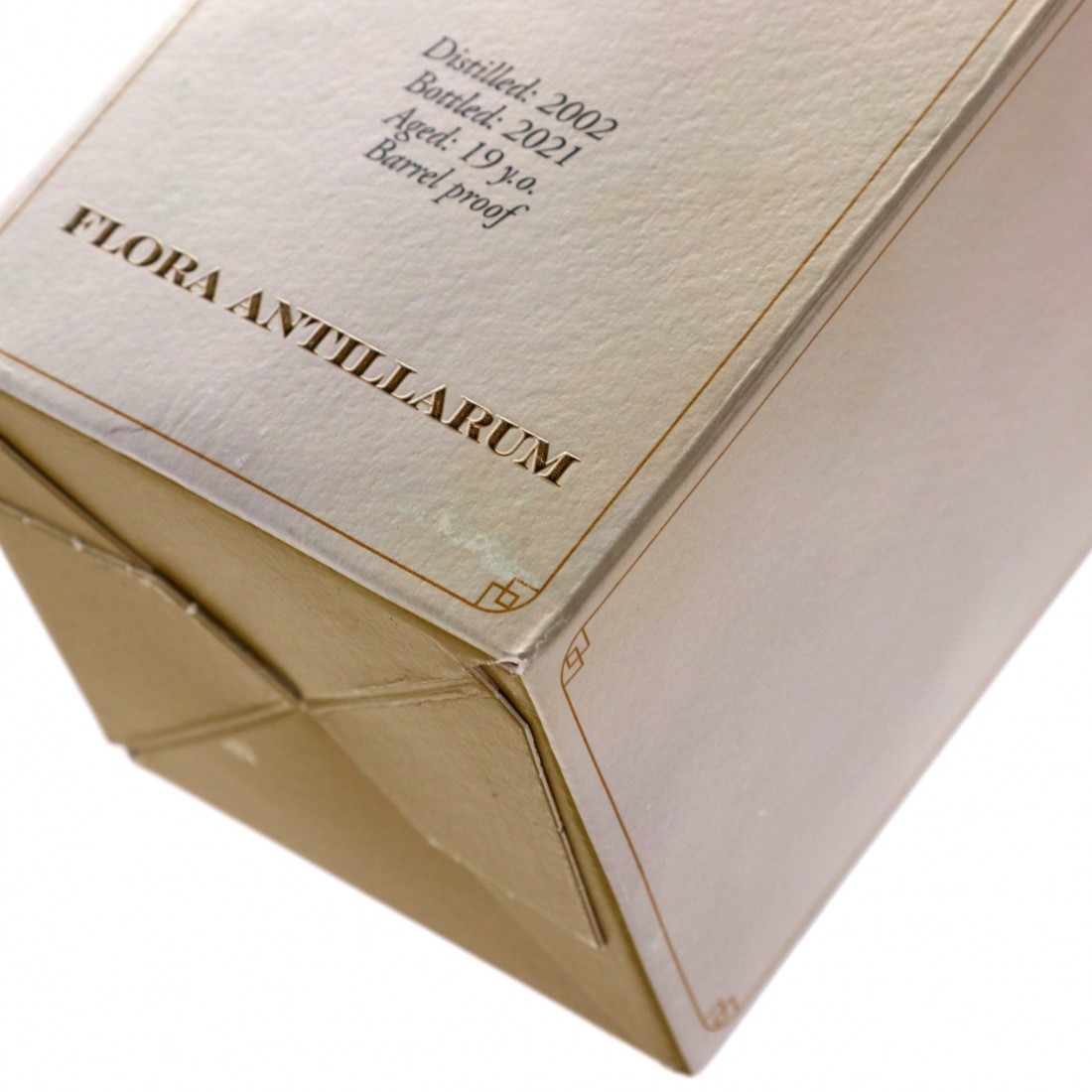 This is a Montebello rhum vieux and is blend of both agricole and traditionnel rhums. It is one of a trio of Guadeloupe rums from the 2022 series, Flora Antillarum.