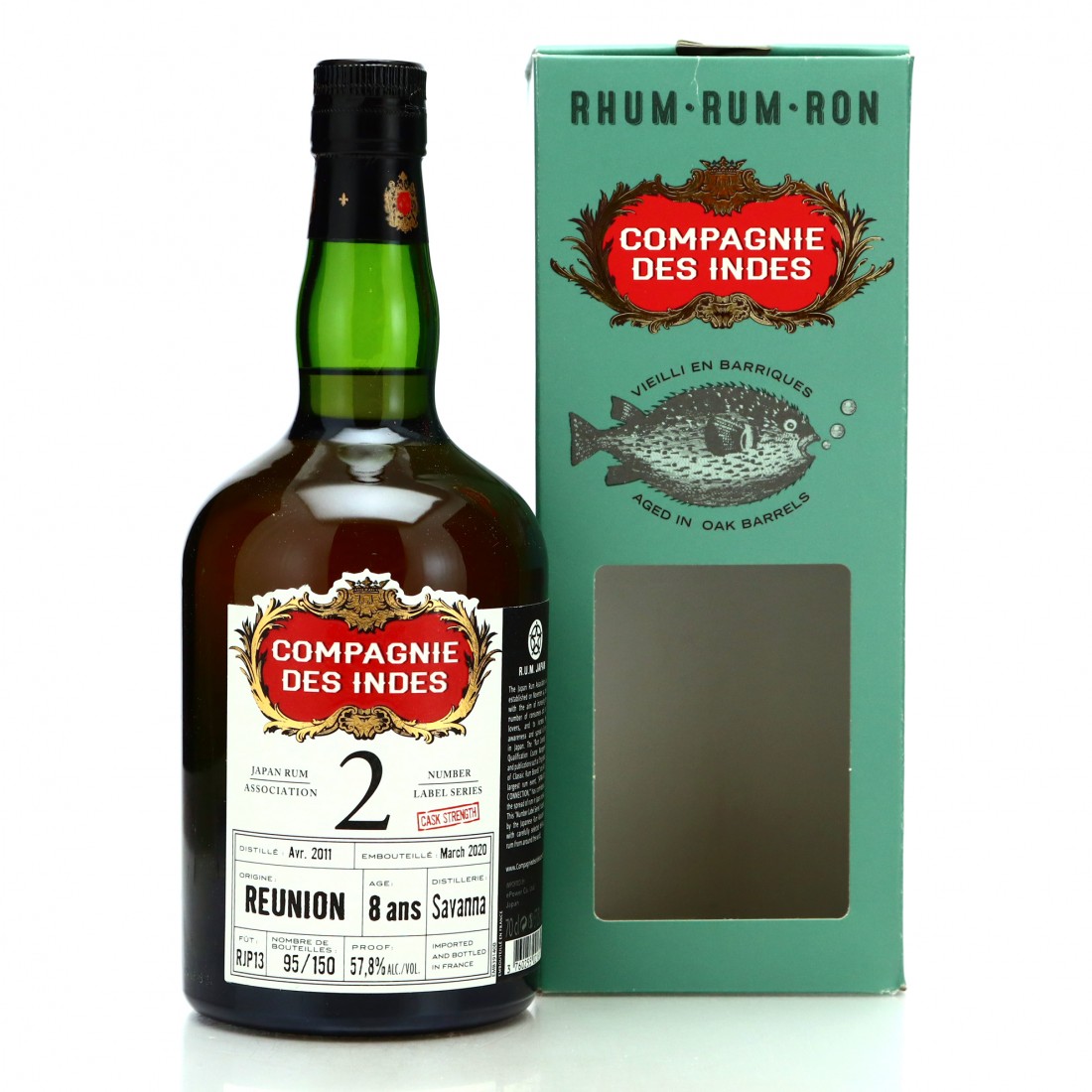 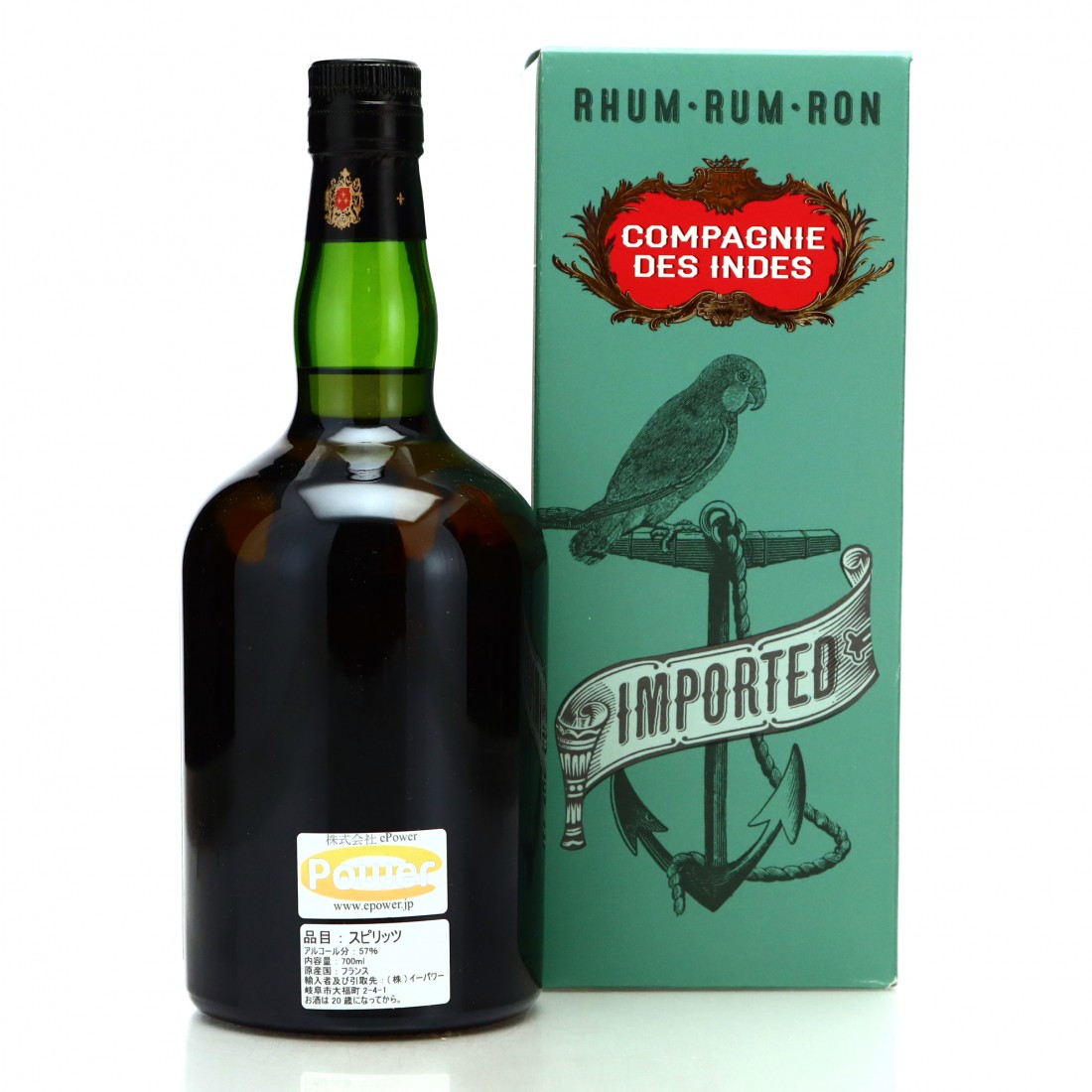 An independent bottling of Savanna rum from French independent, Compagnie des Indes. Bottled as a 8 year old, this is one of 150 bottles drawn from cask #RJP13.