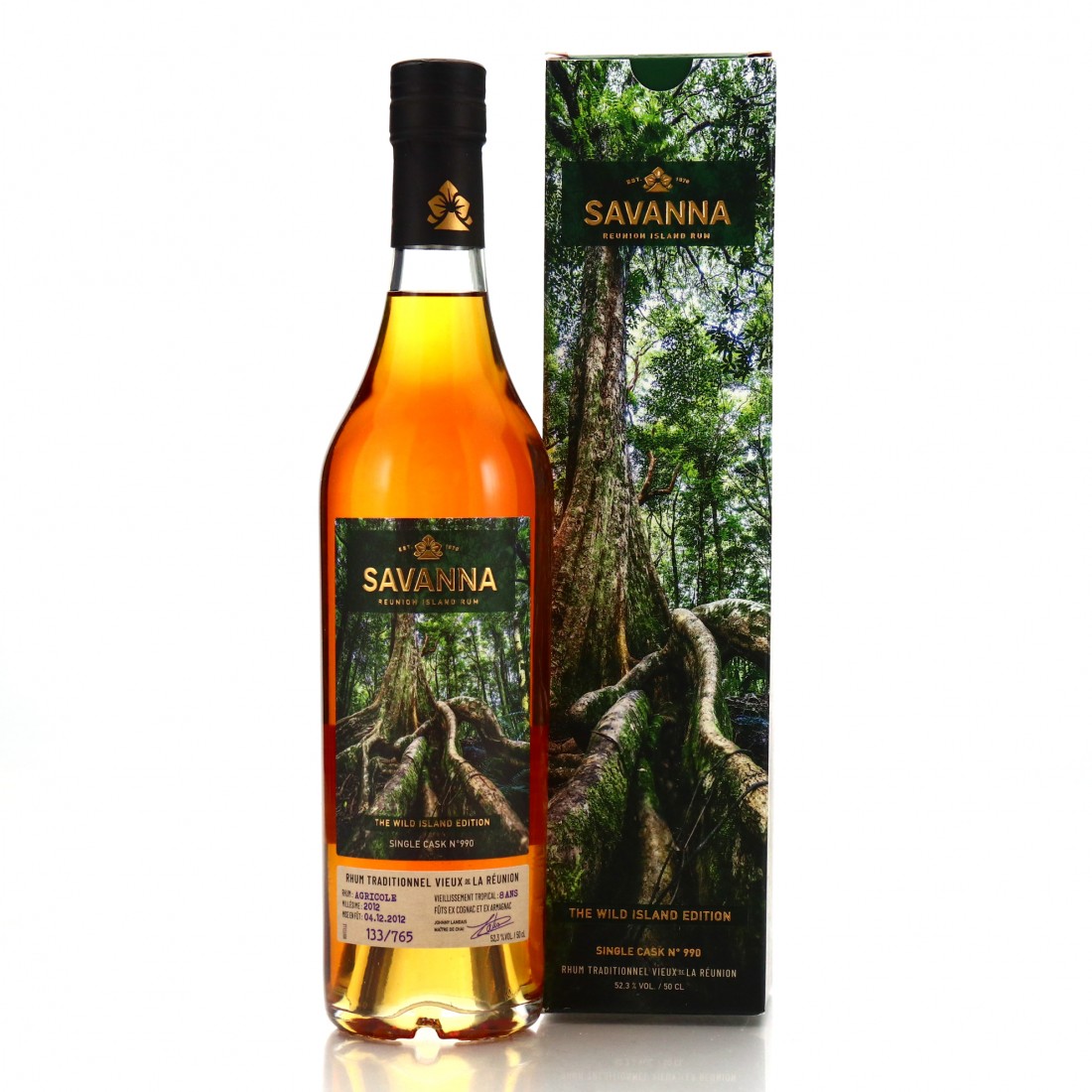 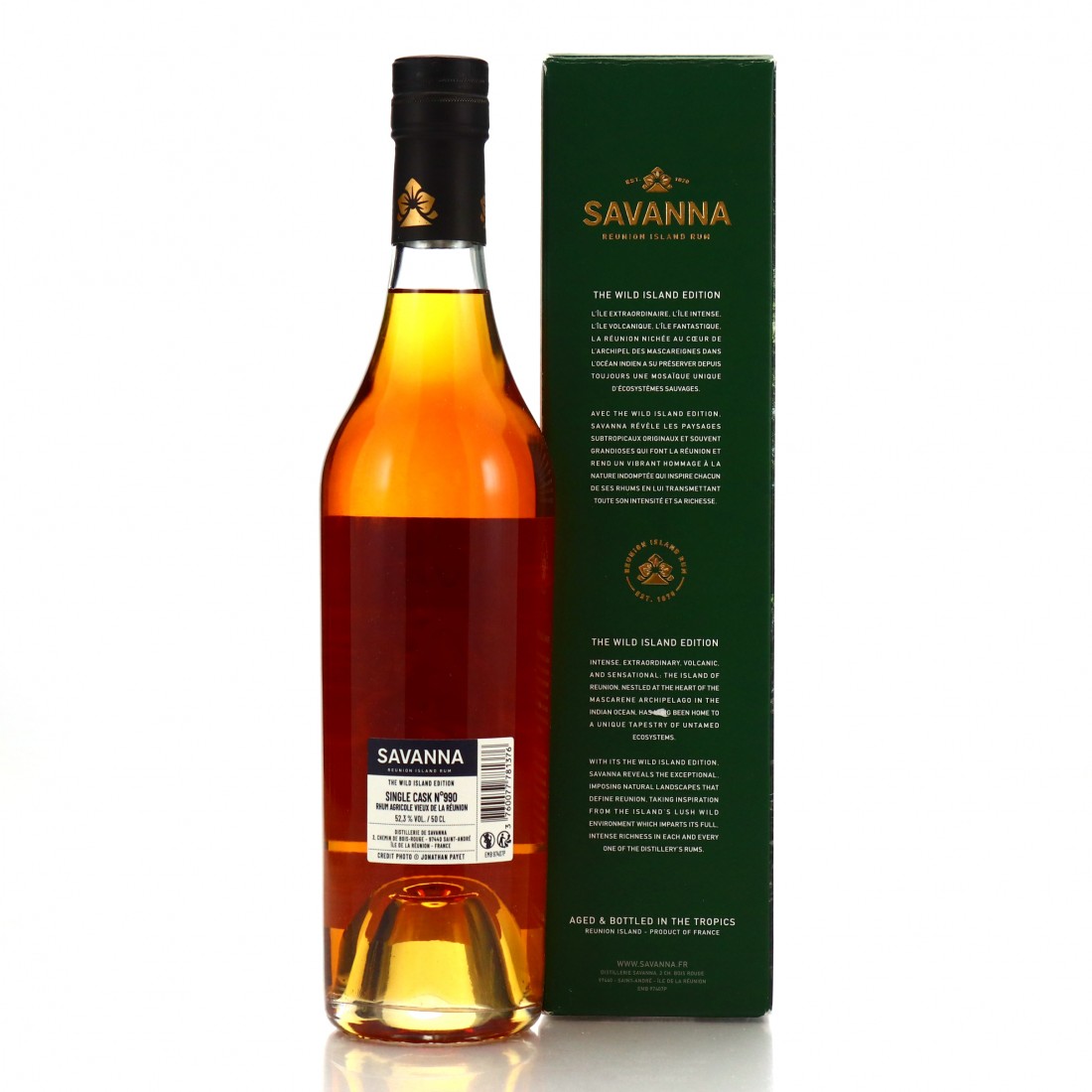 This 2012 vintage rhum traditionnel was distilled from a molasses wash and finished in an ex Cognac and Armagnac casks.